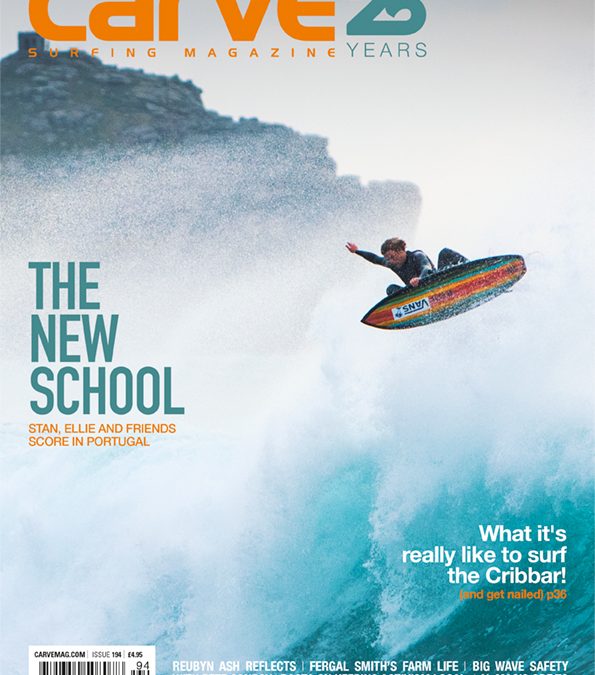 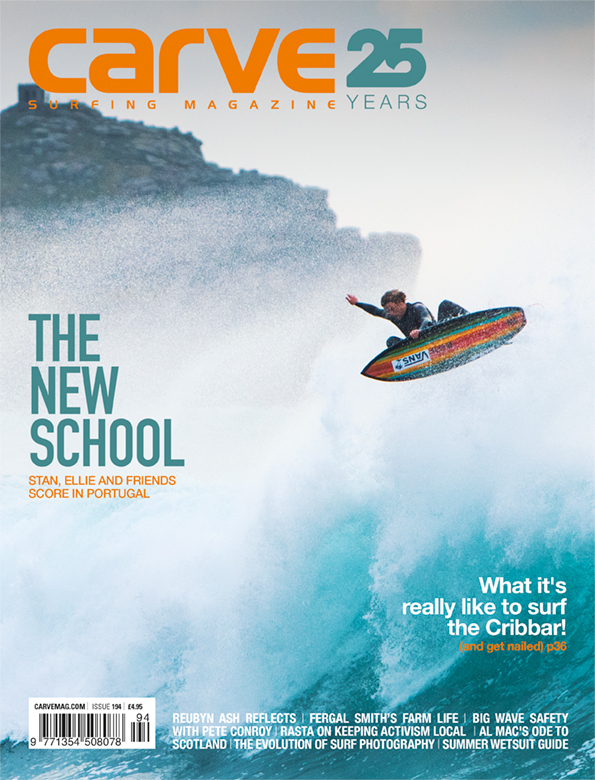 Welcome to another issue of Carve.
Hi there. All good?
You might be aware the magazine is celebrating its 25th anniversary this season which is impressive in a lot of ways. We’re still flying the banner for print where so many have given up the ghost.
While working on features for this grand event, I figured out this issue you’re holding now will be my eightieth in the editor’s chair. Yep, I was blown away too. It doesn’t seem like I’ve been here since 2010 to me either. It’s been, ‘Err, six or seven years, ish?’ Since, well, 2017.
I can still remember that first issue, with an absolute banger of Fergal at the Cliffs shot from the said cliff by Mick on P1. If you piled up all 80 issues, they’d come up to your arse or so, which would make a handy, if not somewhat unstable seat. Ironically, back in 2010, I’d just called time on being a freelance surf photog as the arse had dropped out of the industry and I’d moved to London to get a real job. One short meeting in a weird Spanish cellar bar somewhere off the back of Tottenham Court Road with Ed-in-Chief Steve and I was reeled back into the surfing fold.
Along with work for other now-defunct titles, I’ve somehow edited well over 100 issues of magazines in my career and contributed to countless many others. It’s not always been easy.
Burn out happens. You lose your mojo, get writer’s block, or just plain run out of steam. It’s happened to me a few times. But every time you fall off the horse you’ve just got to get back on the horse. Every time you think ‘I’ve written all I’m ever going to write about surfing’ something piques your interest, and off you go again: new people, new places, new ideas.
Sometimes all that’s needed is a break. Something that is hard to do these days with the constant ‘bing!’ and notification dopamine hit your phone is trying to hook you on.
Going away and just getting off the grid is essential. It turns out the key to writing is reading. If you’re ever stuck on something and struggling with ideas or just getting something down drop it and read. Not internet bullshit or social media arguments. But a book. An actual novel. Or non-fiction if that’s your jam. Turning everything off and reading books is magical.
The dedication of time is delightful. No email. No distractions. Just lose yourself for hours in a book. Or six. I had a holiday before this season started as last year was hectic AF, and the winter break was full of photo shoots. In that week I barely looked at my phone. I didn’t even open my email app. I read six whole books. Six books which catalysed my ‘oh man, I can’t write another word, my brains frazzled’ mindset into…  *cracks knuckles and unleashes on the keyboard*

It turns out I just needed to let my mind wander in long form. The short bursts of information we’re conditioned to these days aren’t good for creativity. They’re not good for your mind palace at all unless you like your mind palace to be more of a junkie squat with some tramps having an orgy.
I’ve written 5000 words in the last two days and deadlines not for ages. Which never happens.
Still, it is handy as it looks like the surf is going to get proper nuts.
So, I best get out there and shoot some stuff for this issue eh?
Cheers n’gone. 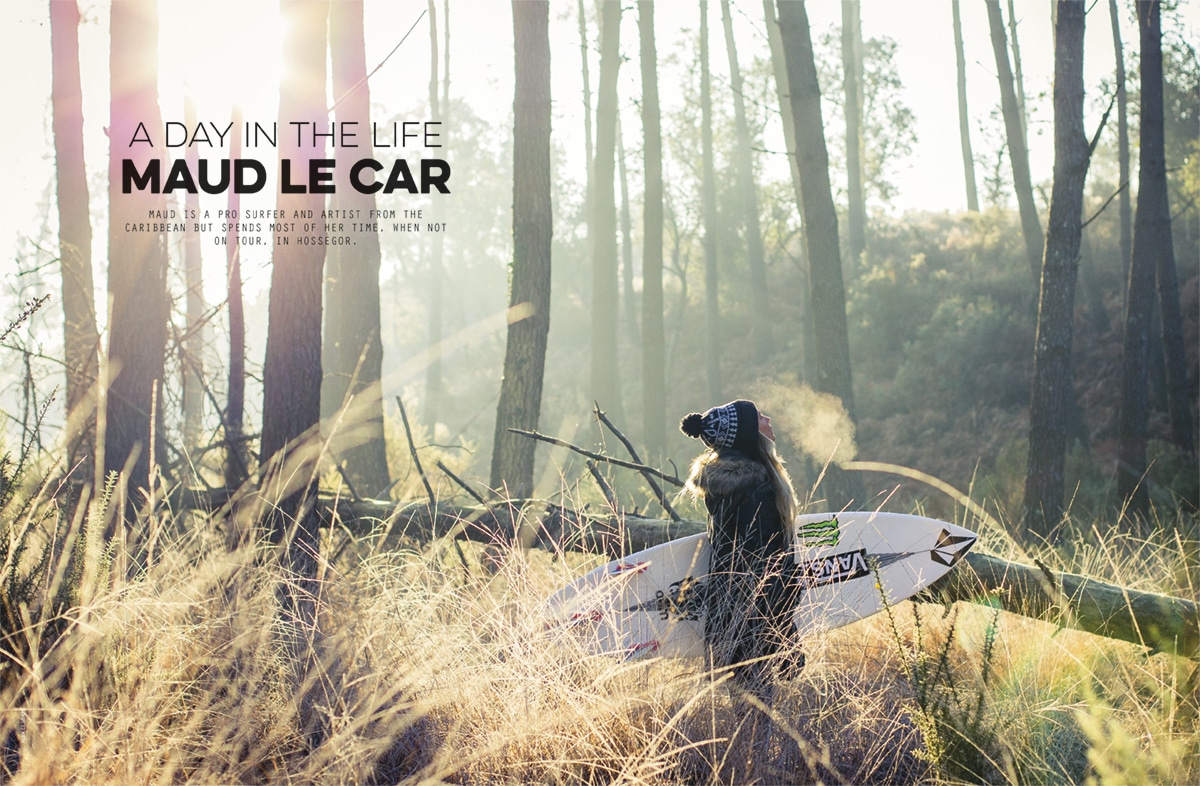 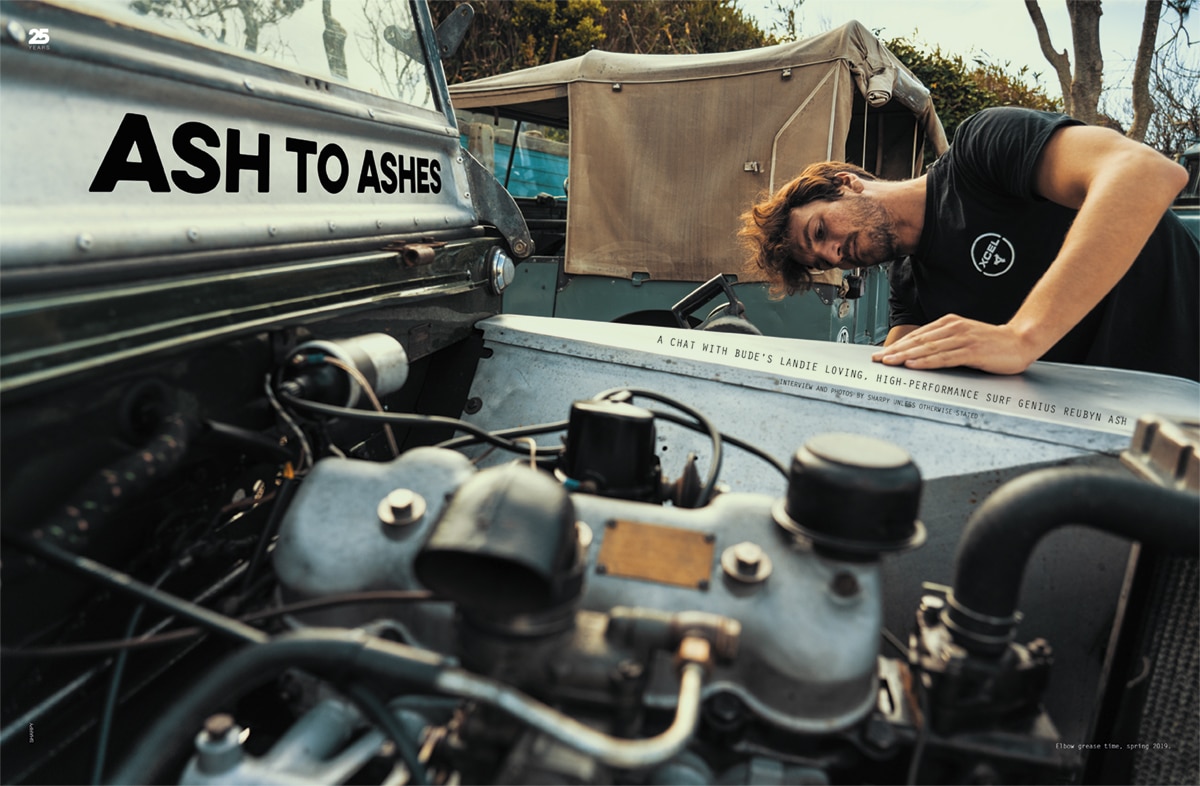 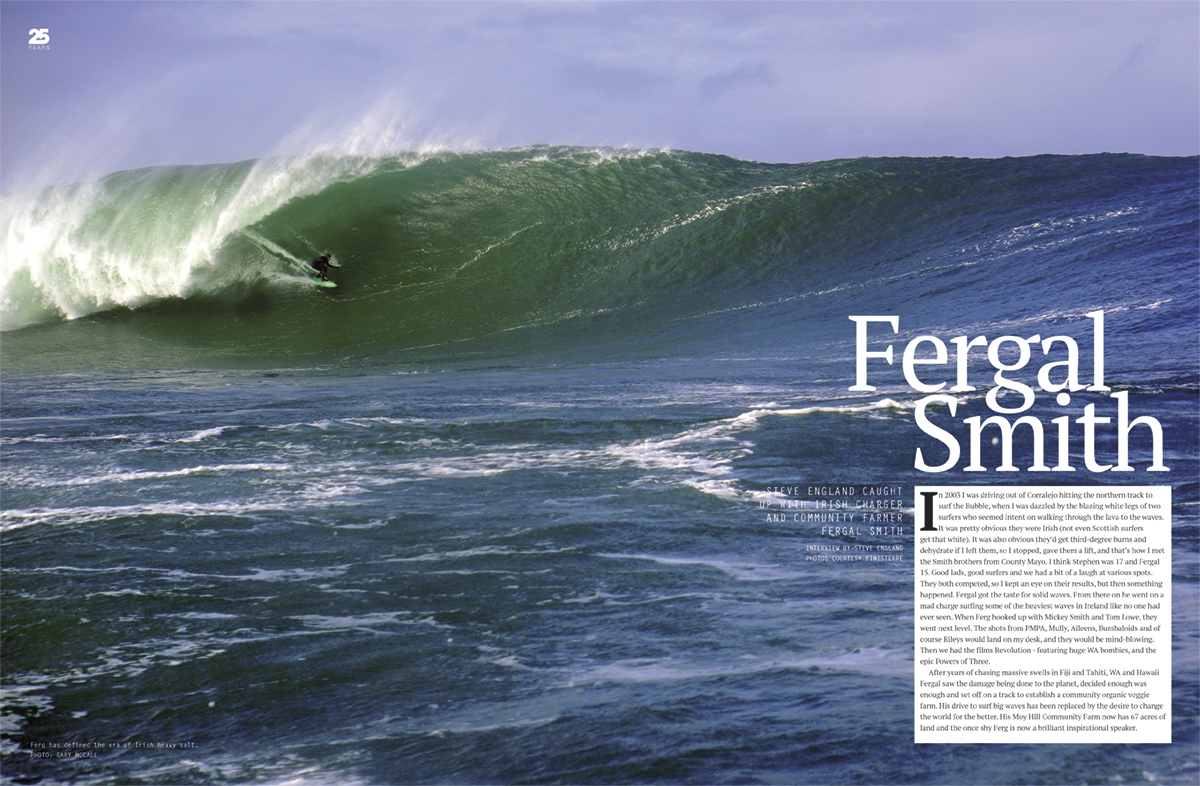 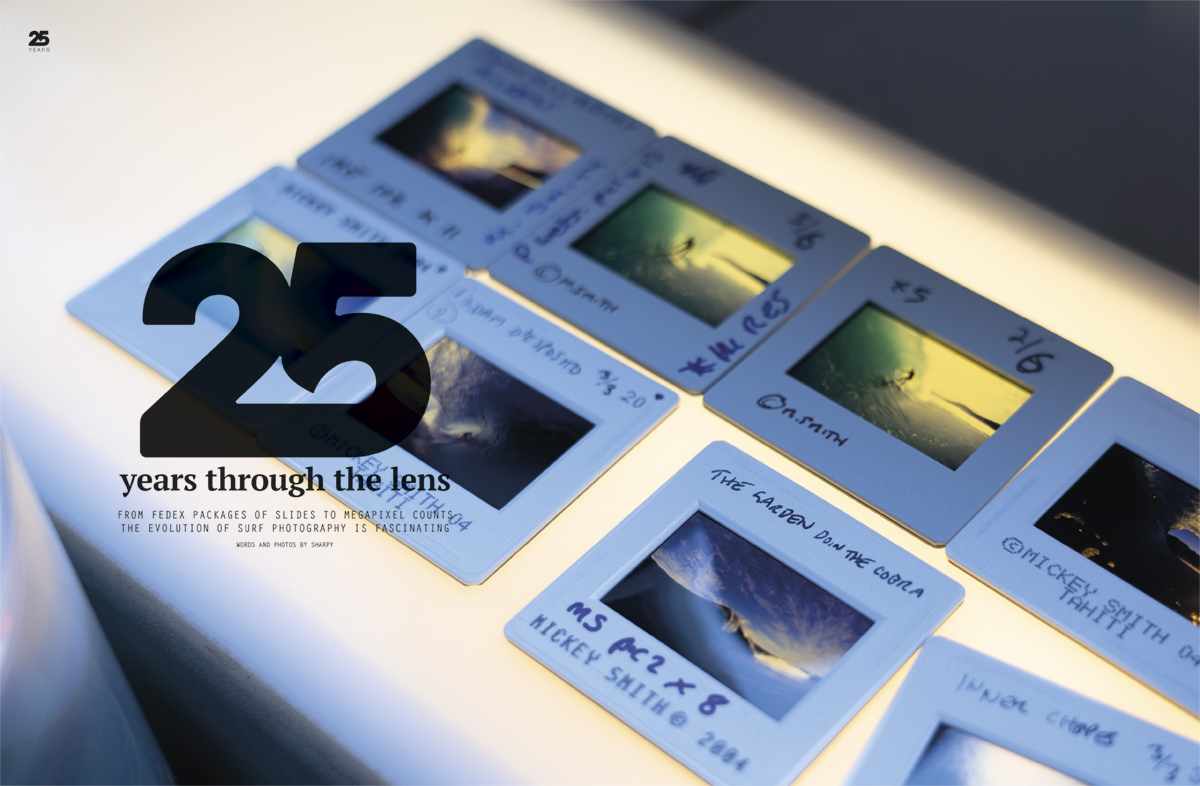 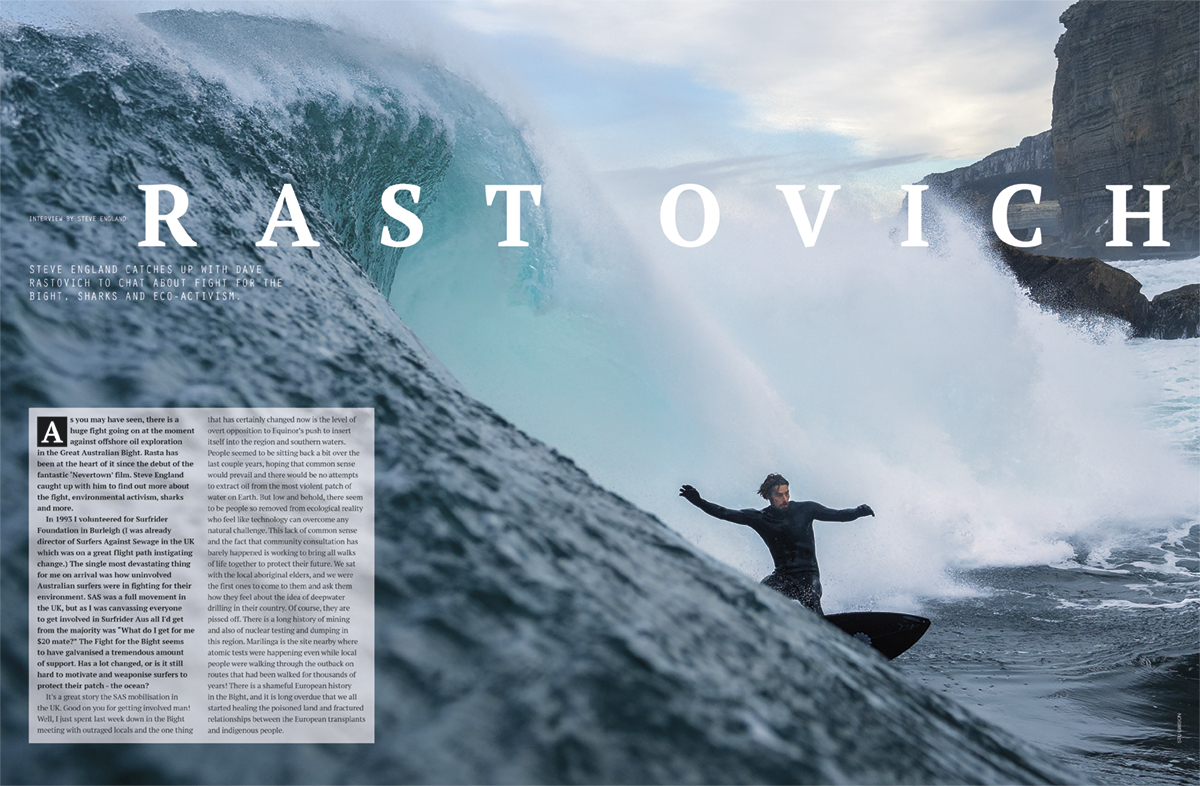 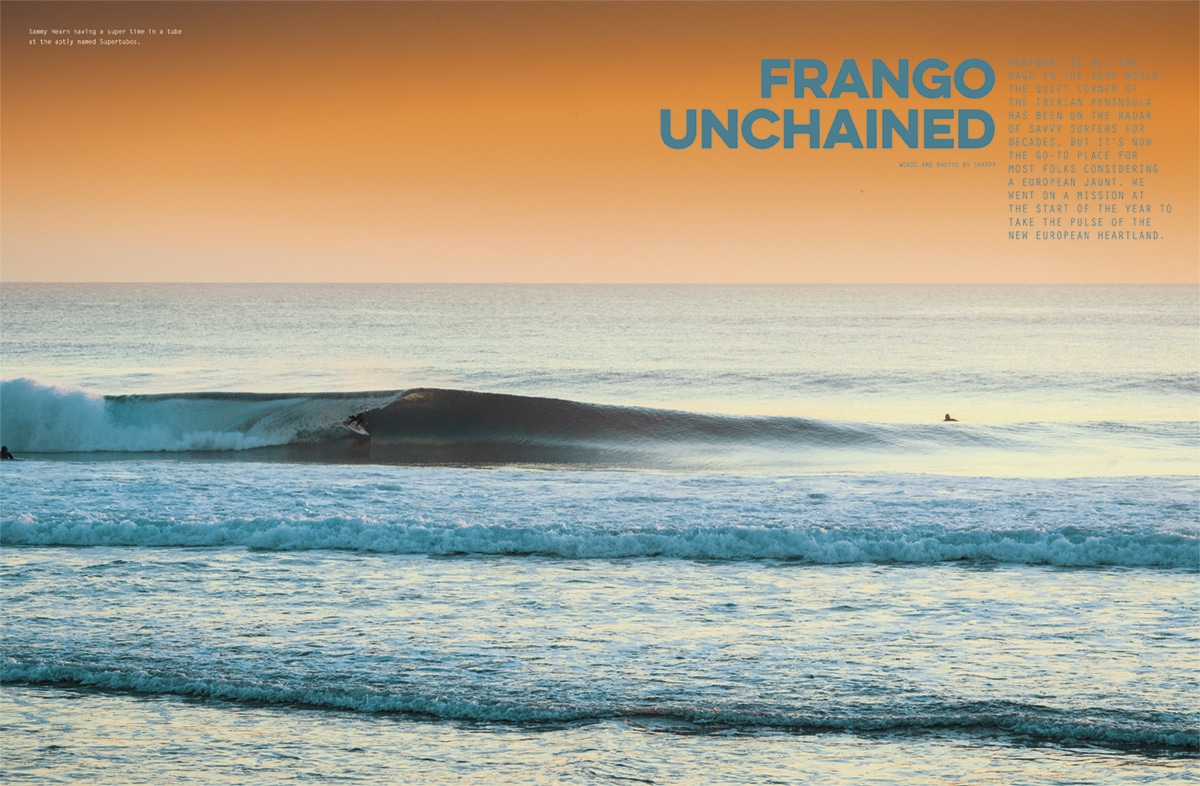 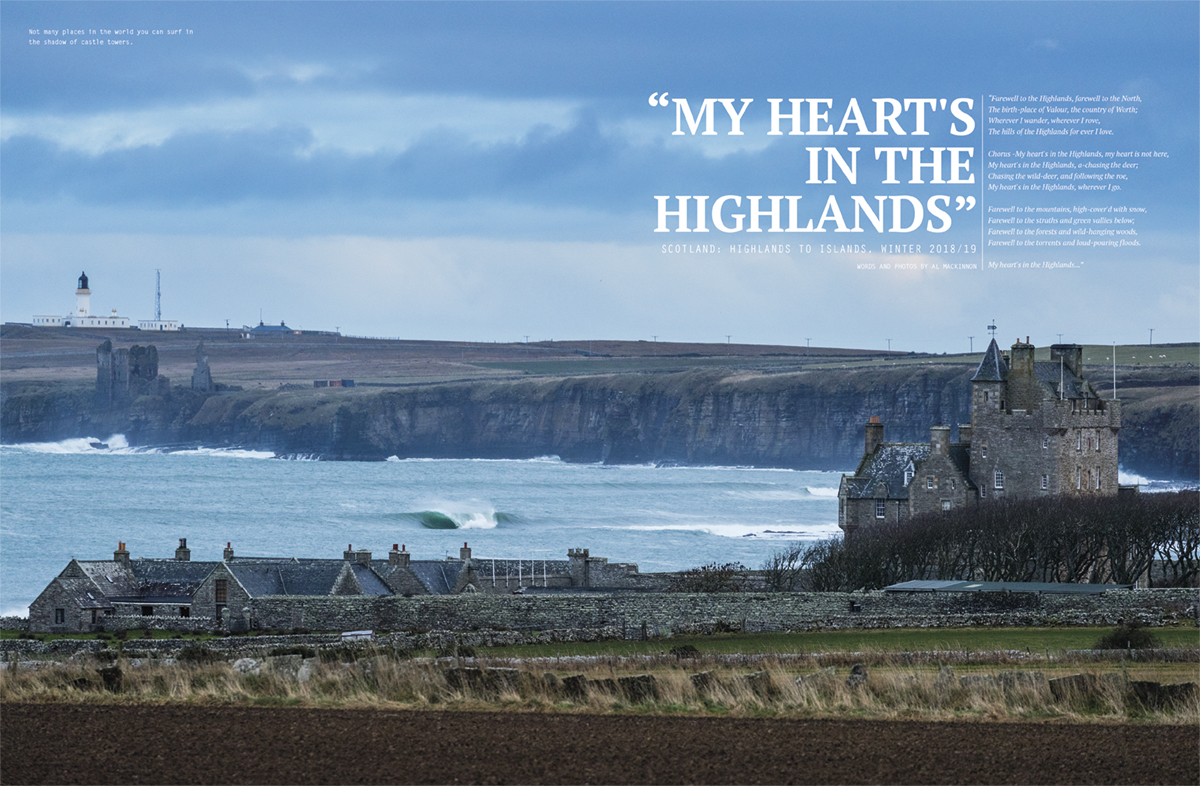