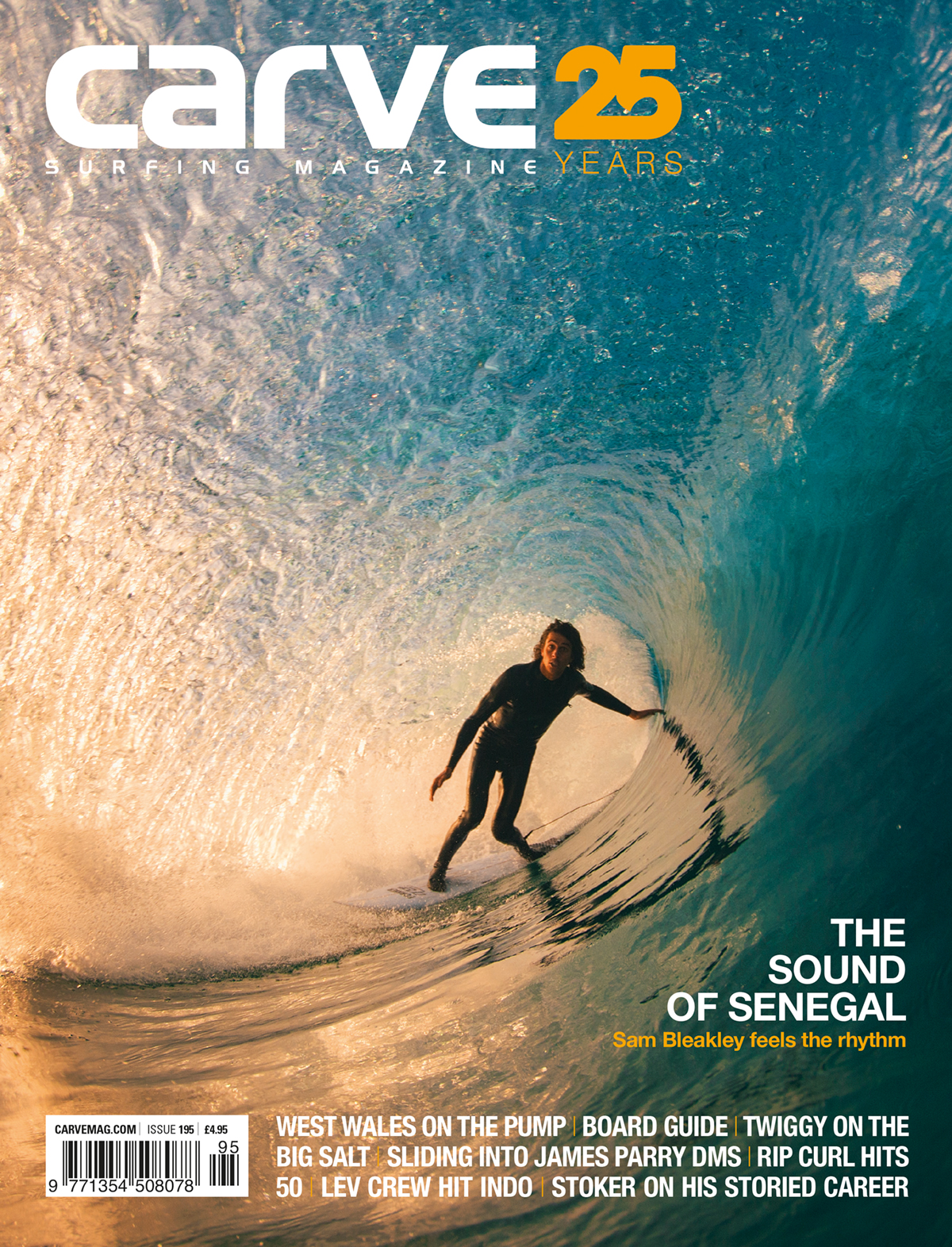 As we are going to print on this issue of Carve the news of Sunny Garcia’s intensive care hospitalisation spread around the world.

It’s no secret the black dog has hounded the Hawaiian legend throughout his life. Most of us live us with a form of depression, encounter it at some point or have friends and family that suffer.

Seeking escape from depression through a suicide attempt is a path that is sadly far too common, especially in men of a certain age.

We’re still reeling from the loss of the Prodigy’s Keith Flint, another 49-year old, with seemingly everything to live for, who took his own life. No matter that he has the adoration of a legion of fans around the world, had a successful motorbike racing team and was in a band still blowing the bloody doors off packed arenas and festivals.

There’s no knowing what folks are going through, no matter the veneer they present to the world unless we take the time to find out and talk to each other.

• Two in five men in Britain aged 20-59 do not seek support when they need to, because they prefer to solve their own problems. The survey also showed that men often don’t want to feel like a burden and don’t feel their problems will be understood.

• In the UK men remain three times as likely to take their own lives than women. In 2017, the male suicide rate was more than three times higher than the female rate. Middle-aged men are at greatest risk of suicide. Men aged 45-59 years have the highest rate of suicide, followed by men aged 30-44.

Being British we’re taught to man up, to project the stiff upper lip and channel the Blitz spirit. We’re not trained to share and care. Which if you’re in a place where you think suicidal thoughts isn’t beneficial.

I’ll admit it, I’ve had suicidal thoughts in my time, wondered if a quick leap off a cliff edge would be a good idea. But it’s the thought, for me at least, of disappointing those left behind and making a scene that flashes up the ‘whoa there pard!’ signs.

To go through life without any darkness is an admirable feat. Very few people live life unscathed. Everyone gets low; we all suffer the slings and arrows. It’s good mates and family that are the safety net if you let them be.

Surfing world-wide has a streak of machismo, thankfully not so much in the mellow lineups of Britain and Ireland, but it definitely exists. Being the big man alpha male isn’t any use if you can’t talk about your darker thoughts with your mates.

One of the joys of surfing is your crew are the guys you can talk to. About anything. If you don’t feel equipped to help just listen. Getting concerns out in the open is a little victory. We don’t need to handle it solo, to retreat to our man caves to figure troubling things out, even though that’s our male programming. We need to take a leaf out of the ladies book. Talk. You never know what mental doors a discussion with someone who has your back will open. And to labour the metaphor: you’ve got to open some doors to let in the light.

I’ll finish with this text from Sunny’s Instagram just over four years ago:

‘Depression is no joke, waking up feeling like you’re ready to take on the world then a couple of hours later feeling down on life and wondering what’s wrong with you. Well I know I’m not alone and I’m not sure what’s wrong with me because I have no reason to feel the way I do and it’s been happening for about two years and would love to hear from any of you who suffer these feelings so I can figure out what I should do  #fuckdepression #needhelp  #whatswrongwithme’

There’s a lot more awareness these days that things aren’t OK and that it is OK not to be OK. So don’t internalise. If mates are the new family unit, then they’re there for you. Trust me on this.

If anything raised in this editorial rings a bell with you, there’s advice and ways to get help through the Samaritans 24/7 free on 116123 or Samaritans.org and CALM at thecalmzone.net 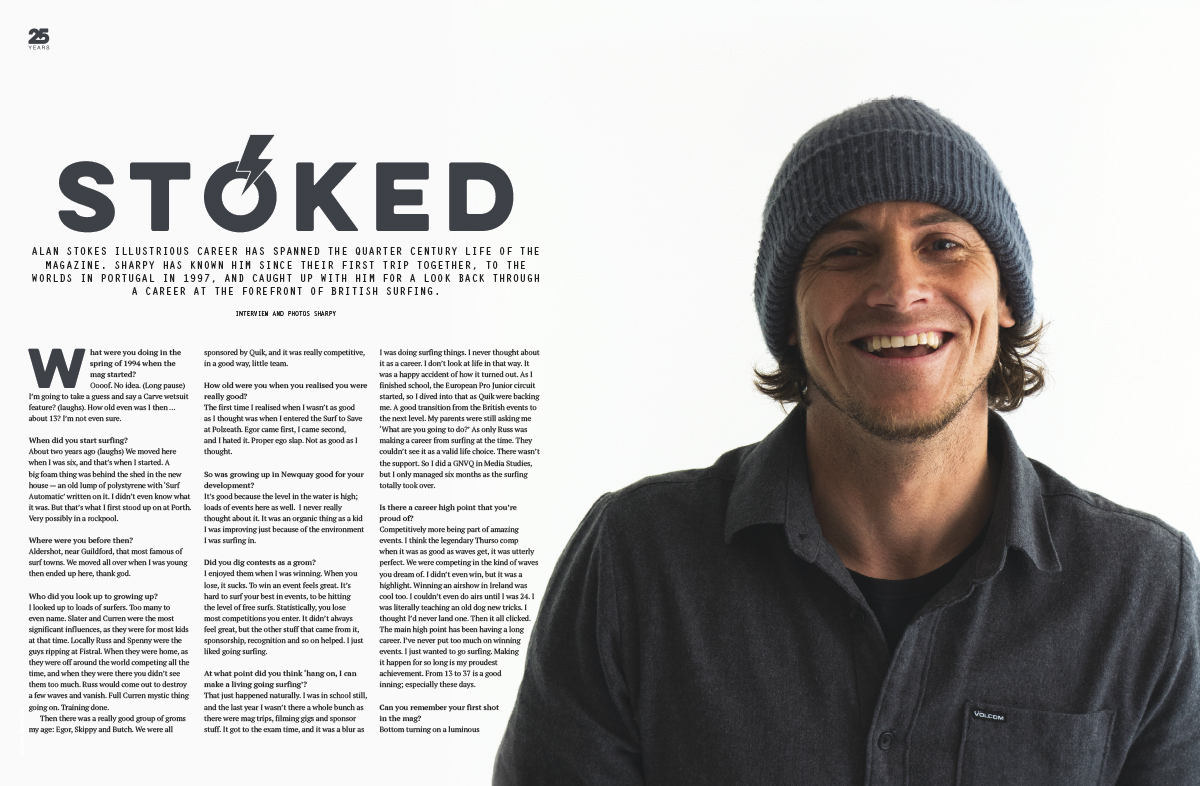 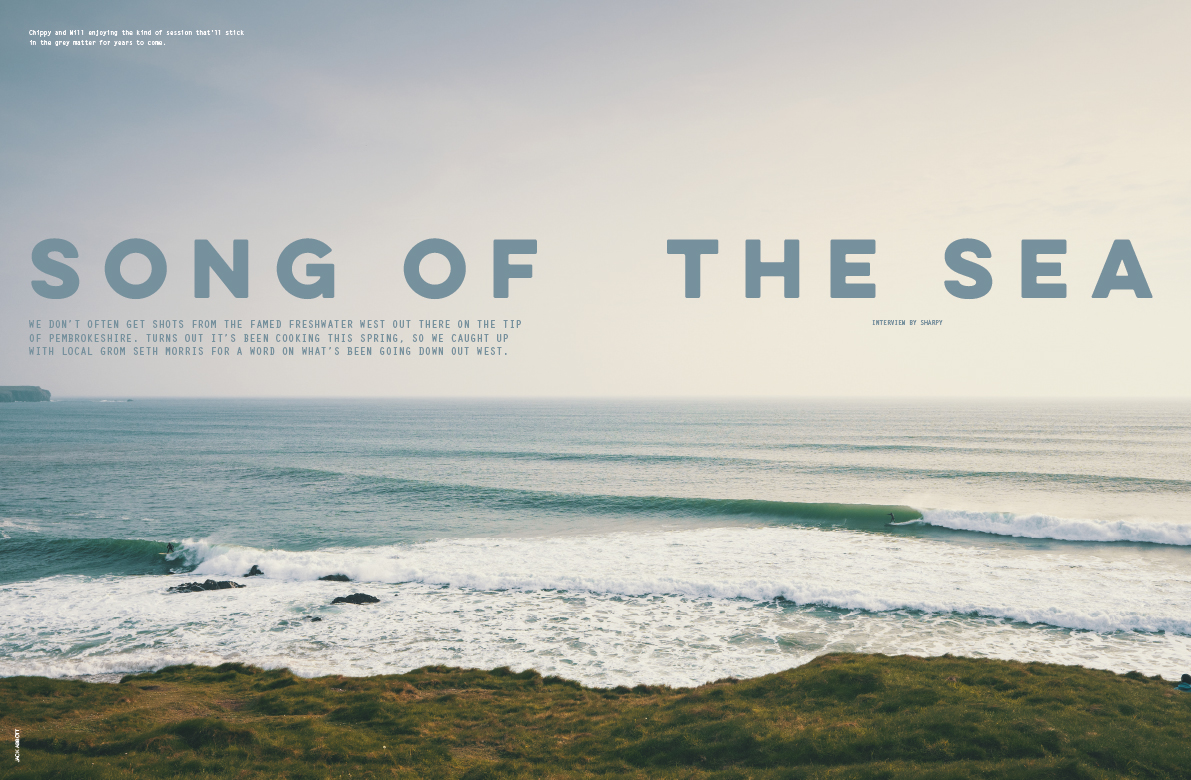 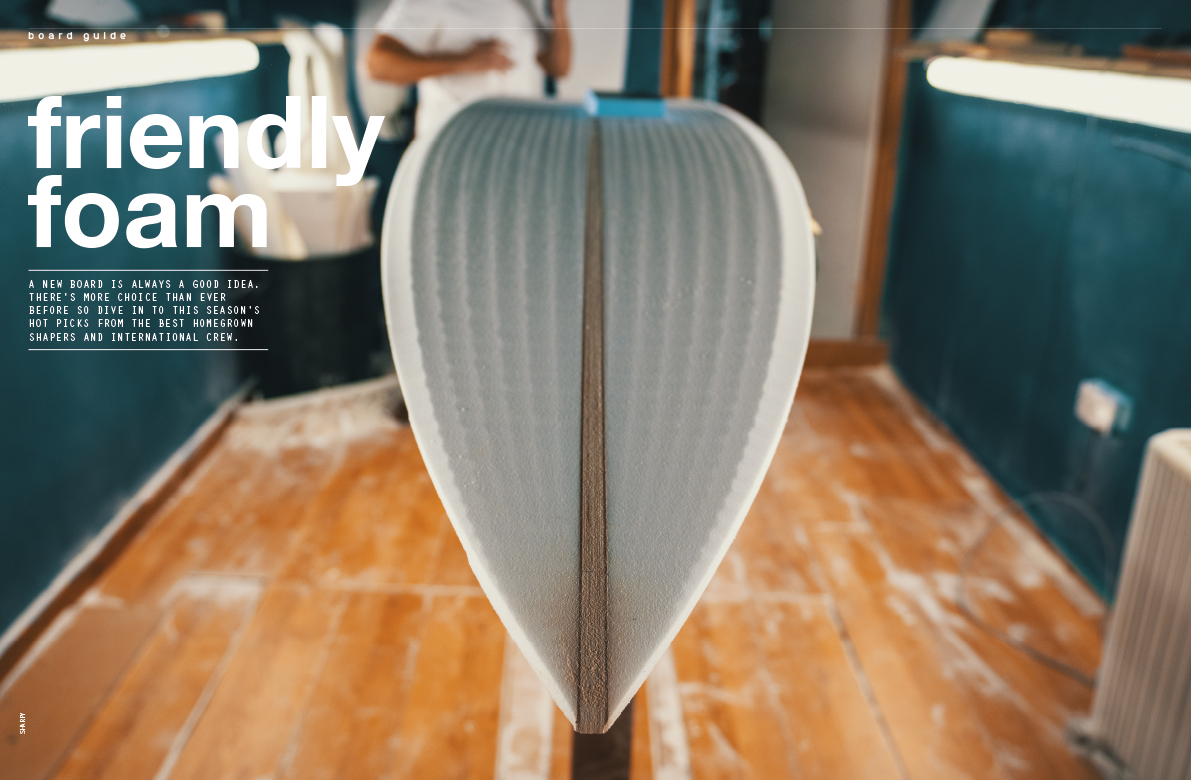 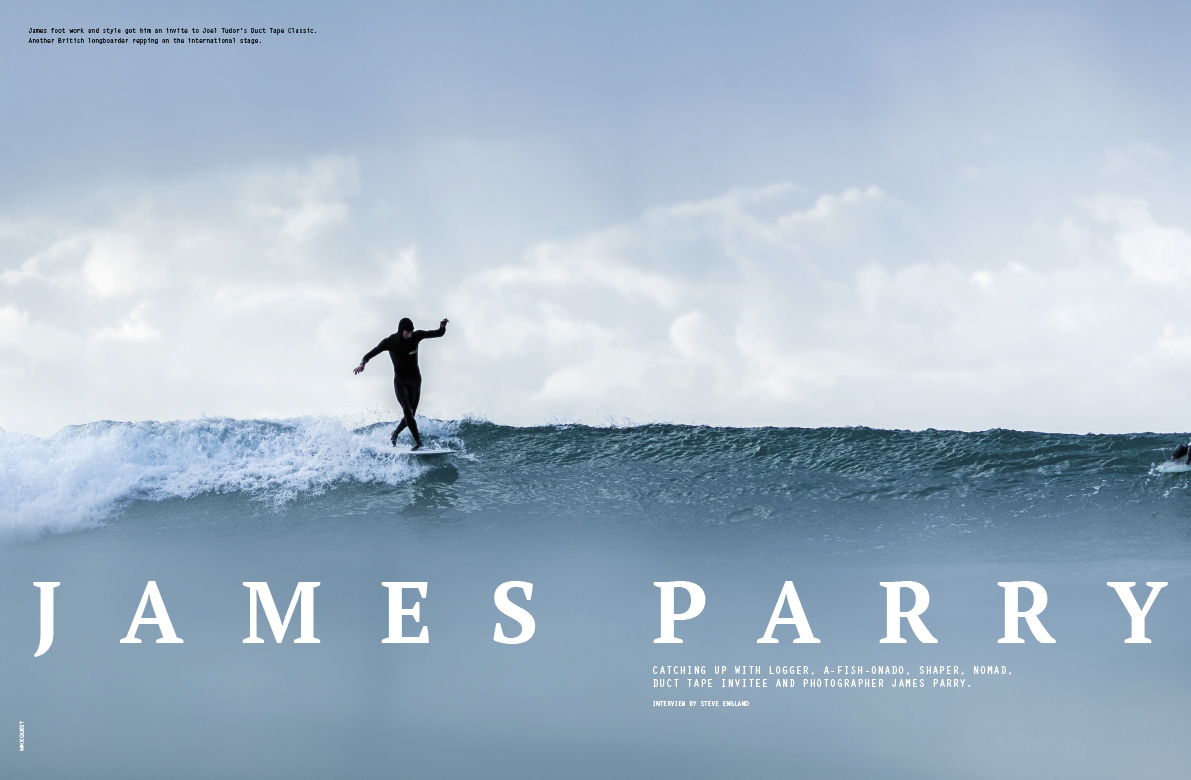 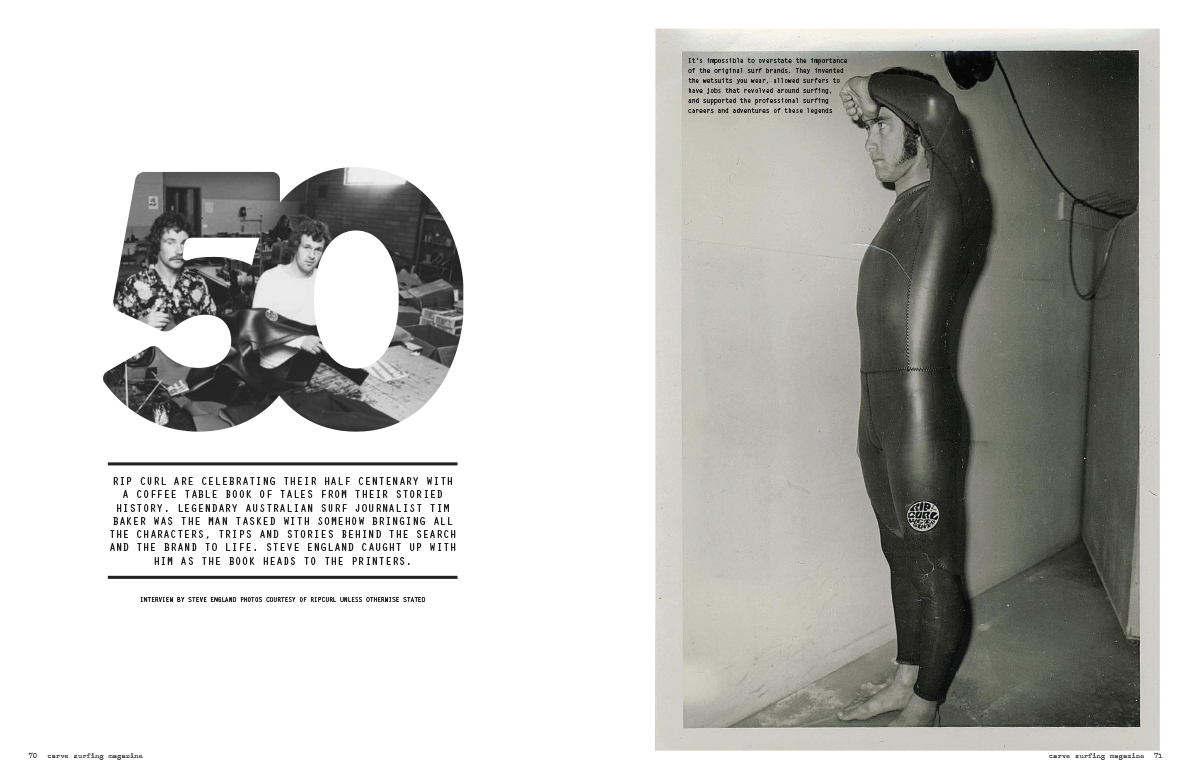 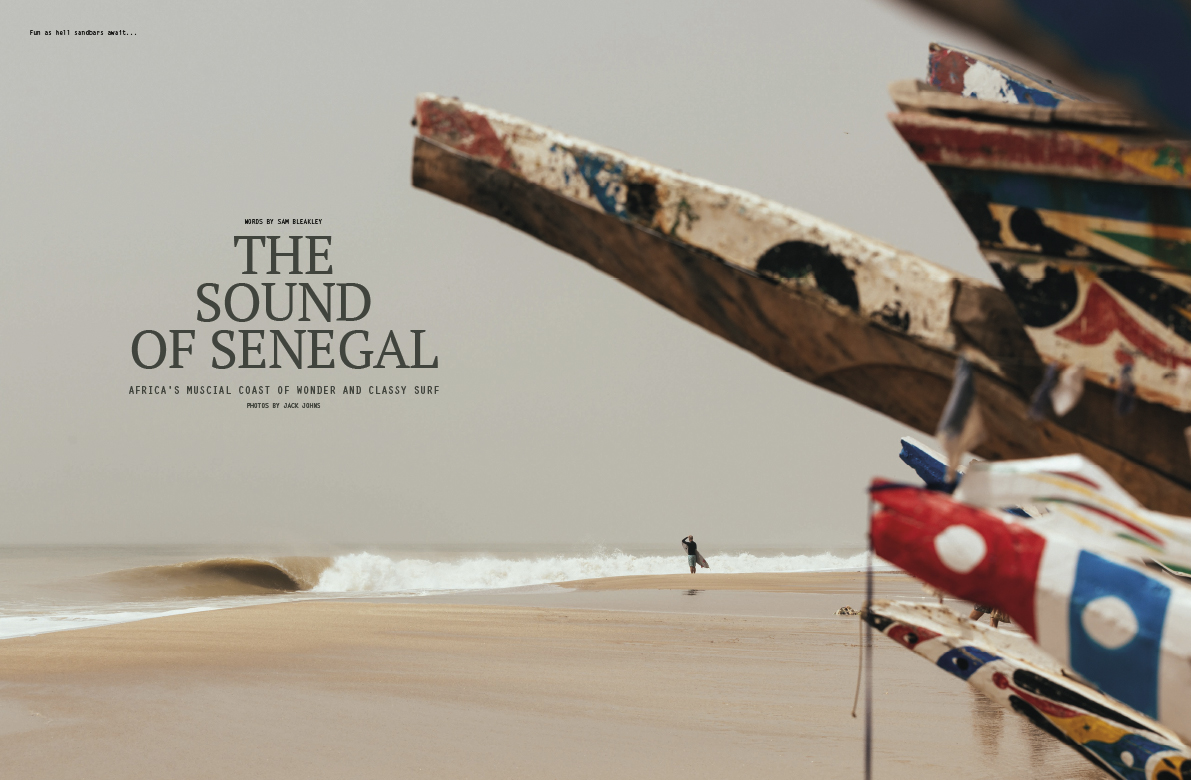 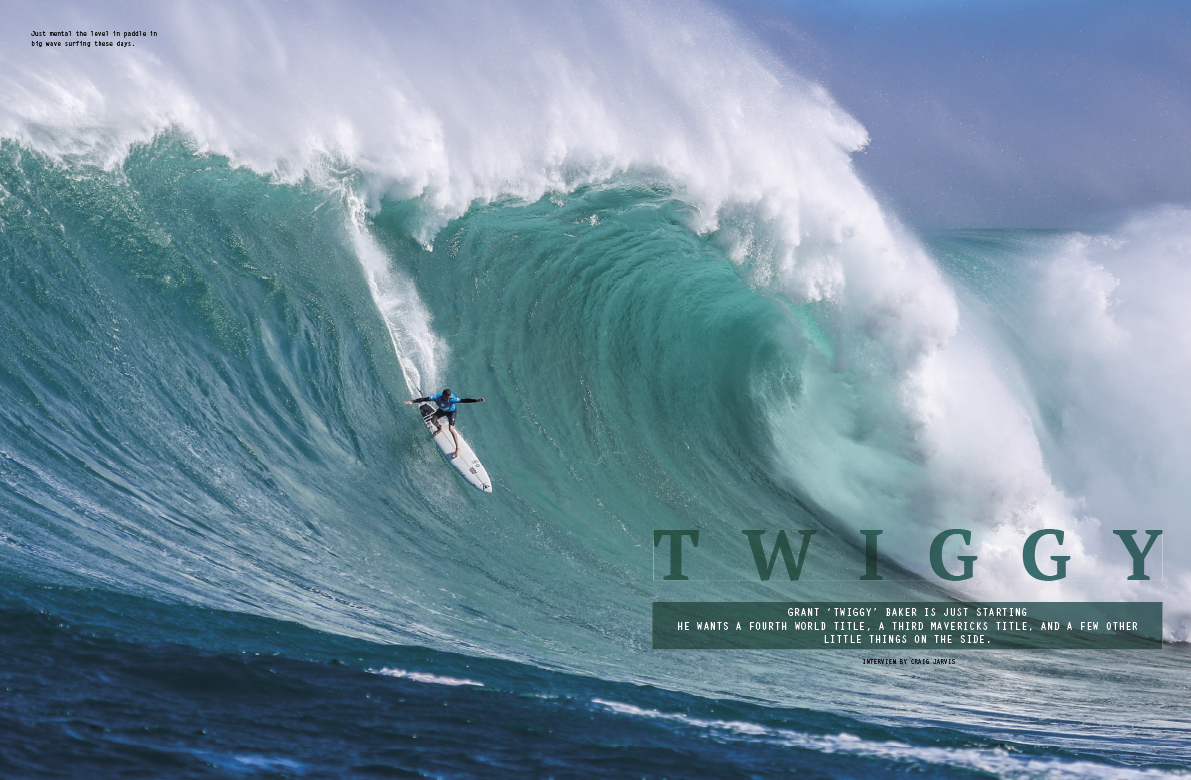