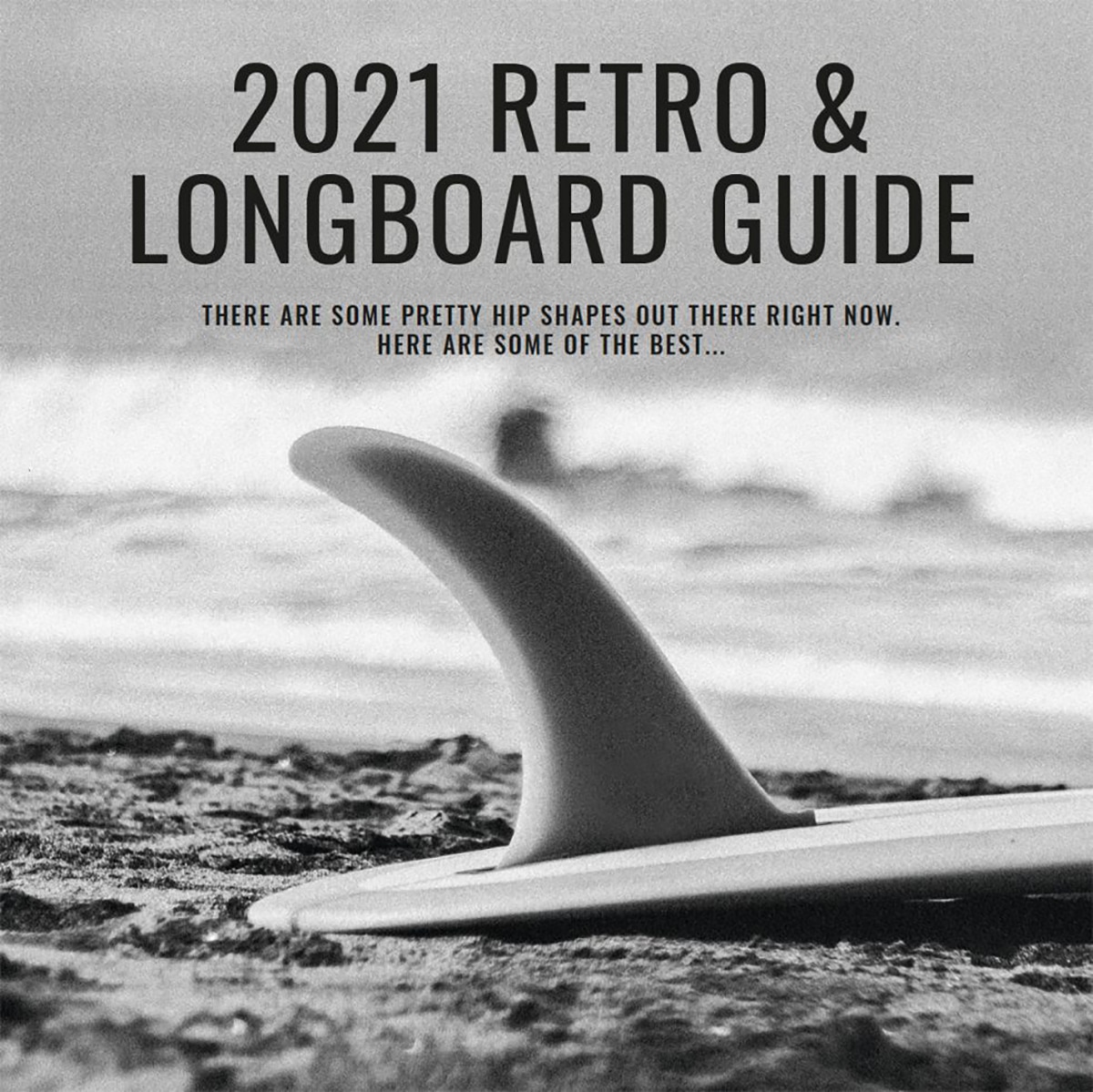 Update your quiver and slide away with some retro action. Check out some of the finest fish, twin fins, mid-length magic and longboards on offer below. 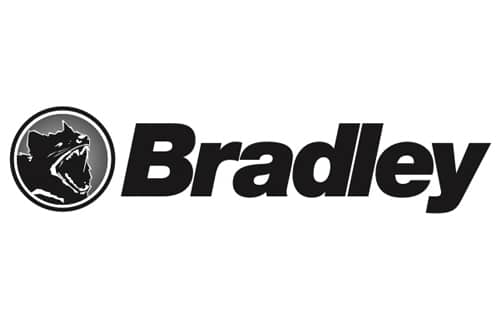 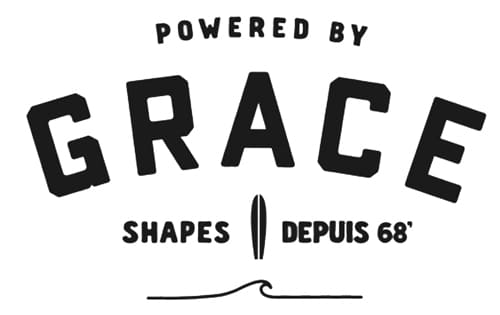 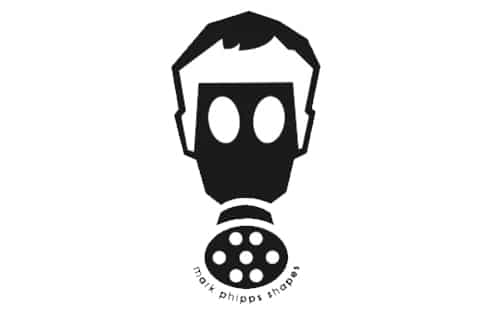 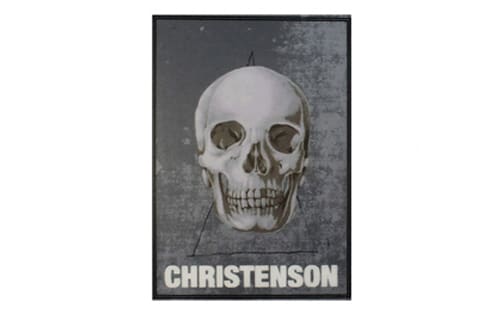 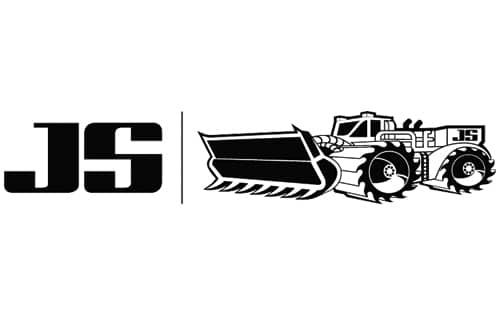 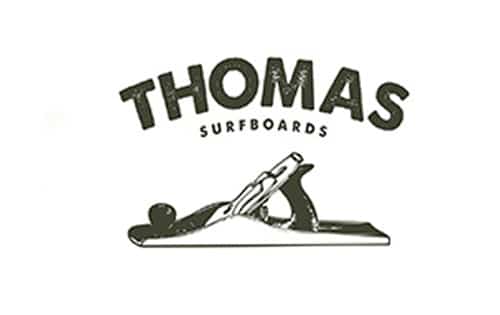 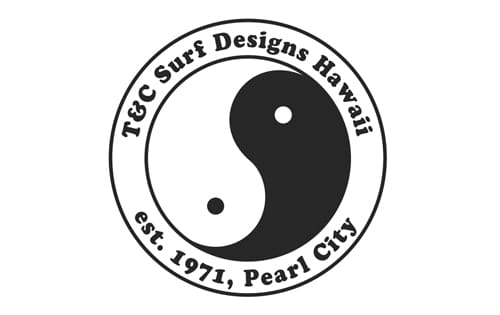 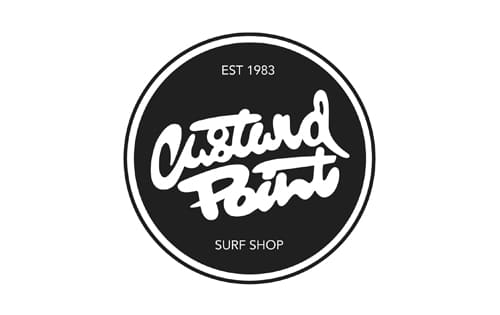 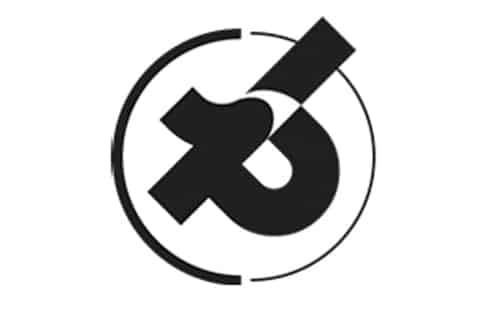 How to dial in your new favourite board.

by Trev Clayton, Down the Line

Although to most surfers it seems like twinnies are now making a marked resurgence, the modern twin fin really entered back onto the market in 2007 when Jim Banks released his MK1 fish. It was a modern take on the Steve Lis fish of the late 60’s, but it had concaves, lower rails and a more performance outline. It went great in smaller waves and had a lot more speed and control than its predecessor. Then in 2014, Torren Martyn teamed up with Simon Jones and started working with much longer boards incorporating round tails and channels. The round tail with the added channels gave the boards far more bite and hold which wasn’t traditionally associated with twinnies. The boards went unreal in the steeper heavier conditions, having the extra length enabled great paddle power but didn’t hinder the turning ability of the boards due to the fact they had just two fins. The next few years all of the world’s top shapers started tinkering with the classic twin fin design. Now there are twin fin guns, twin fin longboards, twin fin midlengths, high performance twin fins as well as the traditional twin fin fish. Twin fins turn better, are faster and tend to have less drag than a traditional thruster. On a slacker wave a twin fin will turn harder and faster than its three fin counterpart. Everyone should have at least one twinnie in their quiver. But you do need to get your fins sorted. 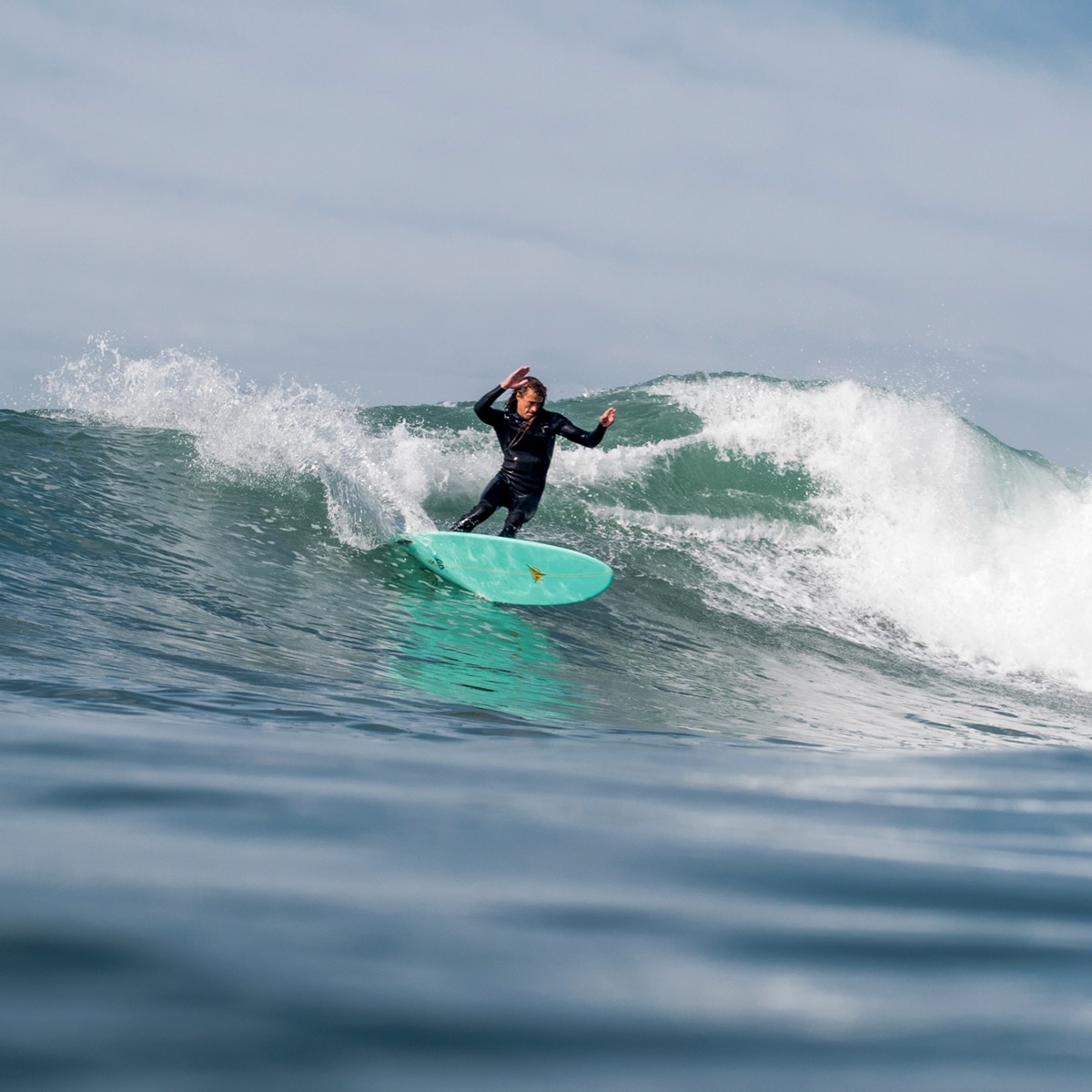 The general rule of thumb with the shorter twin fin fish is to use a wide based keel fin, as they give you plenty of drive and control as well as stopping your board from feeling too twitchy. For high performance twins you can either use a more upright fin which will give you more pivot but less drive or if you are a powerful surfer, something that sits between an upright fin or and a keel. This will give you more drive and tighten your board up a touch giving you added hold when you push hard and added acceleration. The mid-length fish have really become popular as you get more glide and they turn a lot smoother on a slacker wave. This makes this model very relevant for your average surfer surfing in the UK. Your wave count goes up and so does your performance. They tend to go best with a more upright fin, and as with the longer models drive is less crucial than pivot. The mid twins come in both in a round tail with channels for the steeper heavier waves and the swallow tail summer cruisers. They give you incredible paddle power and glide and turn much easier than their three fin counterparts. The round tail will give you a super smooth rail to rail transition, which combined with the channel bottom gives you a lot more hold and speed in the steeper stuff. The swallow tails generally have the edge when the waves are slacker with a tad more performance and glide when the waves are weaker. If there is a negative I would say it’s on your backhand where they do generally take longer to get dialled for some surfers, but it’s definitely out weighed by the extra speed and glide you gain going frontside.