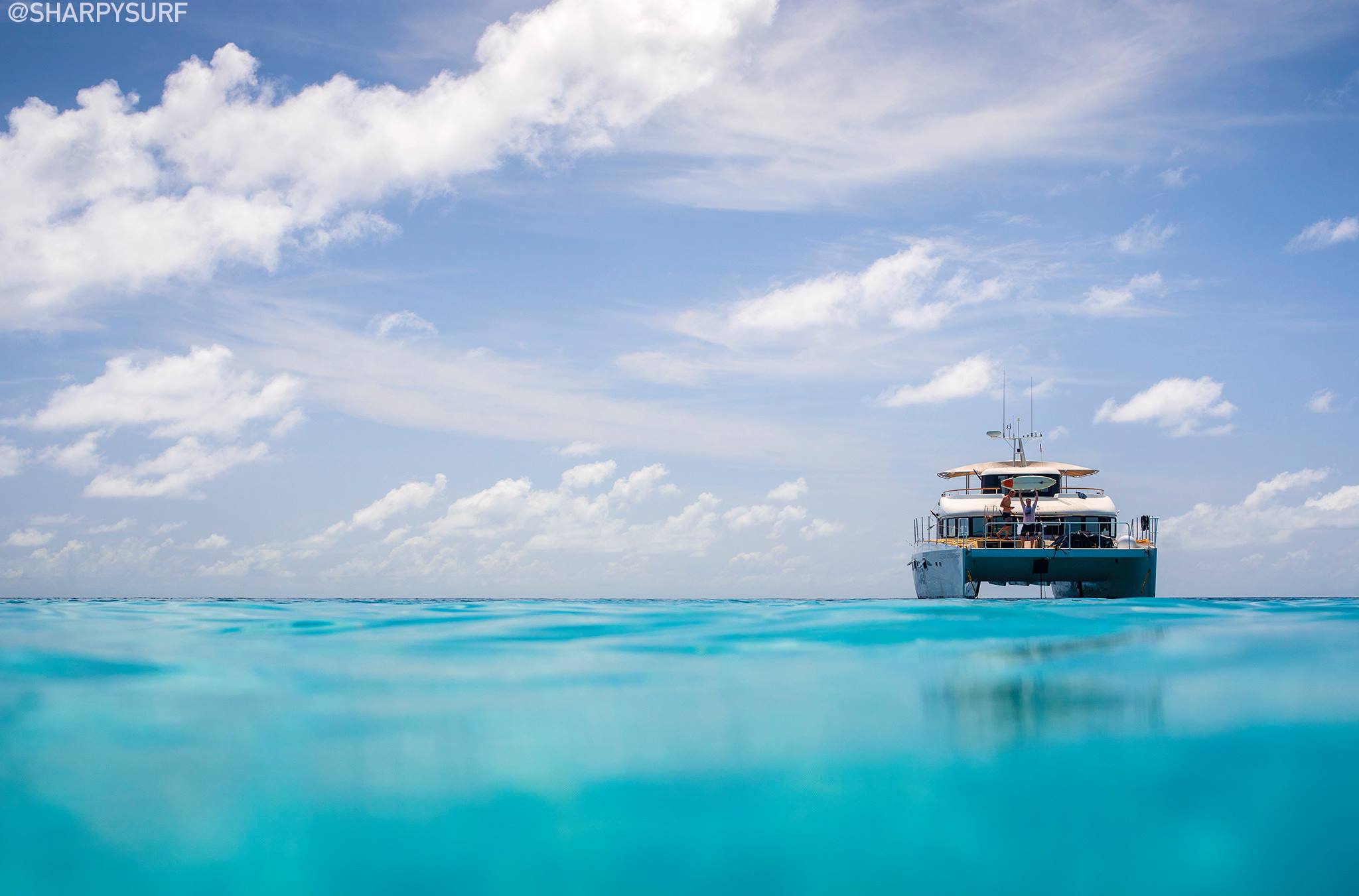 An educational essay in a short series on the salty bits of the planet. Atlantic HERE and Pacific HERE.

The Indian Ocean is the youngest, warmest and smallest of the major oceans covering 20% of the blue salty bits on the planet.

It might not have the raw majesty of the Pacific or the brutality of the Atlantic but the mellower, friendlier nature of the Indian Ocean has meant a couple of things. The earliest civilisations developed on its shores in Mesopotamia and Persia and because it is a far calmer ocean, trade developed centuries before it did in the big two.
The seasonal trade winds meant for easy navigation, heading west in the dry season and back east in the wet season. Which explains how the Indonesians ended up settling in Madagascar and the Egyptians were trading with the Somalis in 2500BC.

These trades also have benefits to surfers, regular offshore winds, predictable as the sunrise, make the islands in the trade wind belt: namely Indo, the Maldives and Sri Lanka some of the most perfect surfing real estate on earth.
Of course the sun and offshore means nothing without swell. 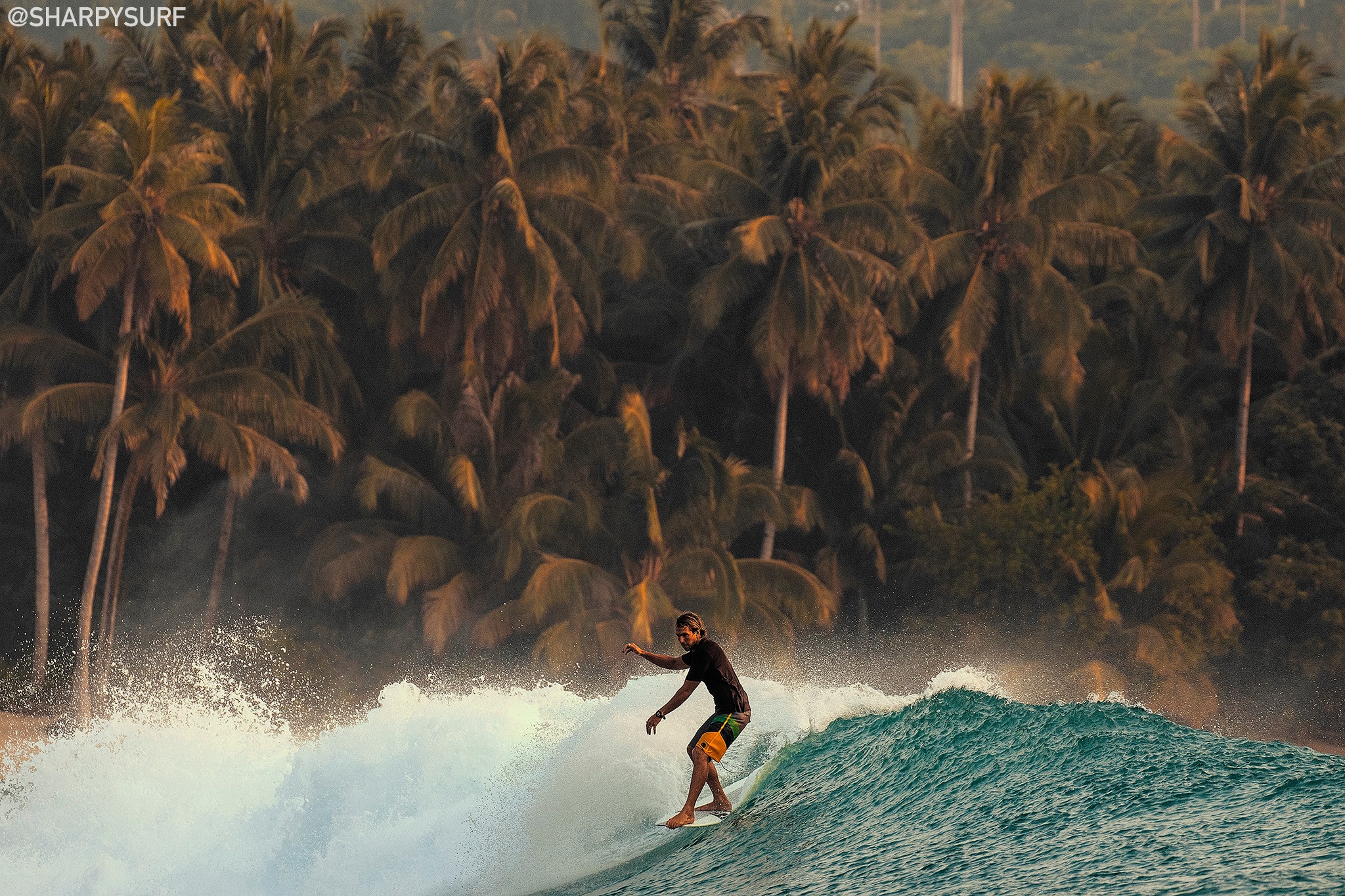 The other reason the Indian Ocean is home to the most perfect waves on earth is all down to the unruly neighbour getting all feisty down the bottom of the planet: the Southern Ocean.

Antarctica is surrounded by ocean and a never-ending procession of storm cells dance around the bottom of the Earth flinging swell northwards. As the storms squeeze under South Africa the systems get a turbo boost and fire long lines of swell, uninterrupted by continental shelf, into the Indian. These swells have travelled thousands of miles by the time they hit Indo and any randomness and noise from the swell has gone, leaving pure, lined-up, quality swell.

Which when brushed by a trade wind turns into all-time waves. The lack of continental shelf and tectonic collision geography also means the waves break on coral reefs around islands, not muddy bays and sandy shoals like we’re cursed with. 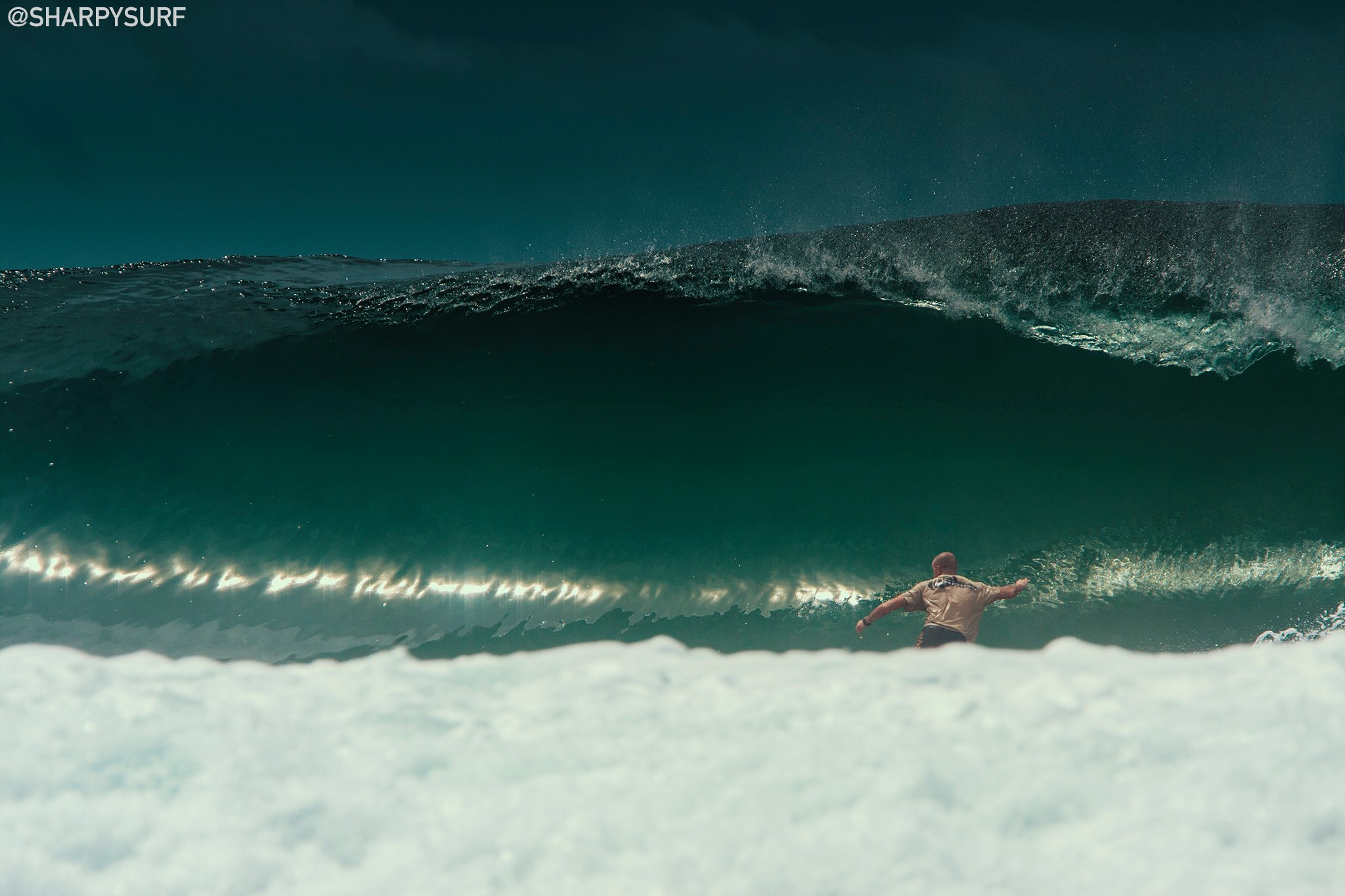 It’s not all fun and games though, the Indian Ocean coast of West Australia is far closer to the swell source and in the winter can cop a mean pasting.
The warmth of the ocean means phytoplankton production is stunted limiting abundant fish life. Not so useful when fishing to feed some of the most populated countries in the world.

The Indian is also the most dangerous ocean for people. Piracy is alive and well and not just off lawless states like Somalia. Indonesia has its modern Jack Sparrows. The northern fringes are prone to earthquakes and as we now famously know tsunamis as well.

The Indian Ocean is home to mystery and romance and amazingly in this day and age lost tribes. There are islands between Indo and India that no westerners can visit and there’s also the elusive military islands in the middle that could well be holding world class waves.
It is an ocean you should visit as much as humanly possible. Surfing in water that’s as warm as wee is a treat. 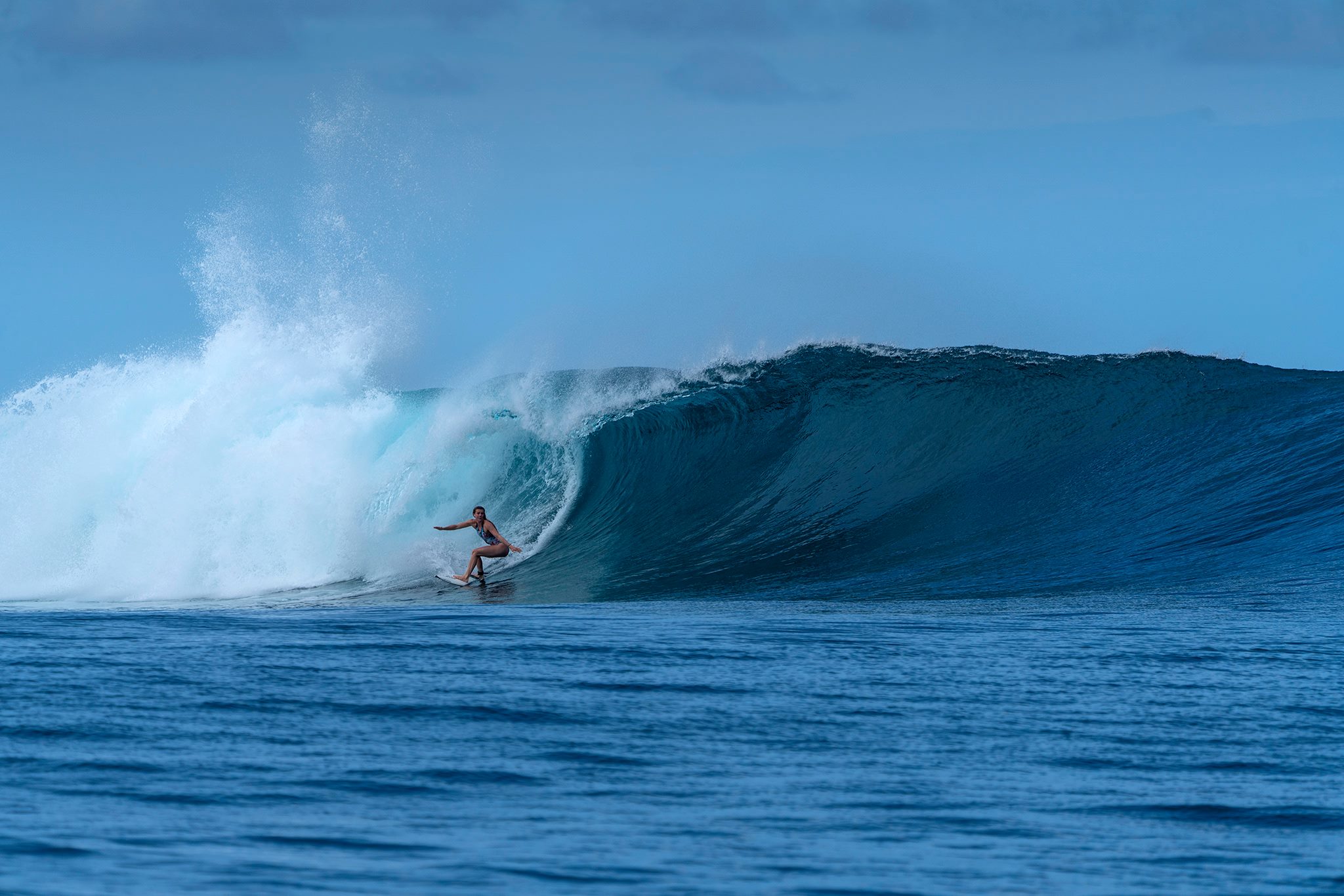