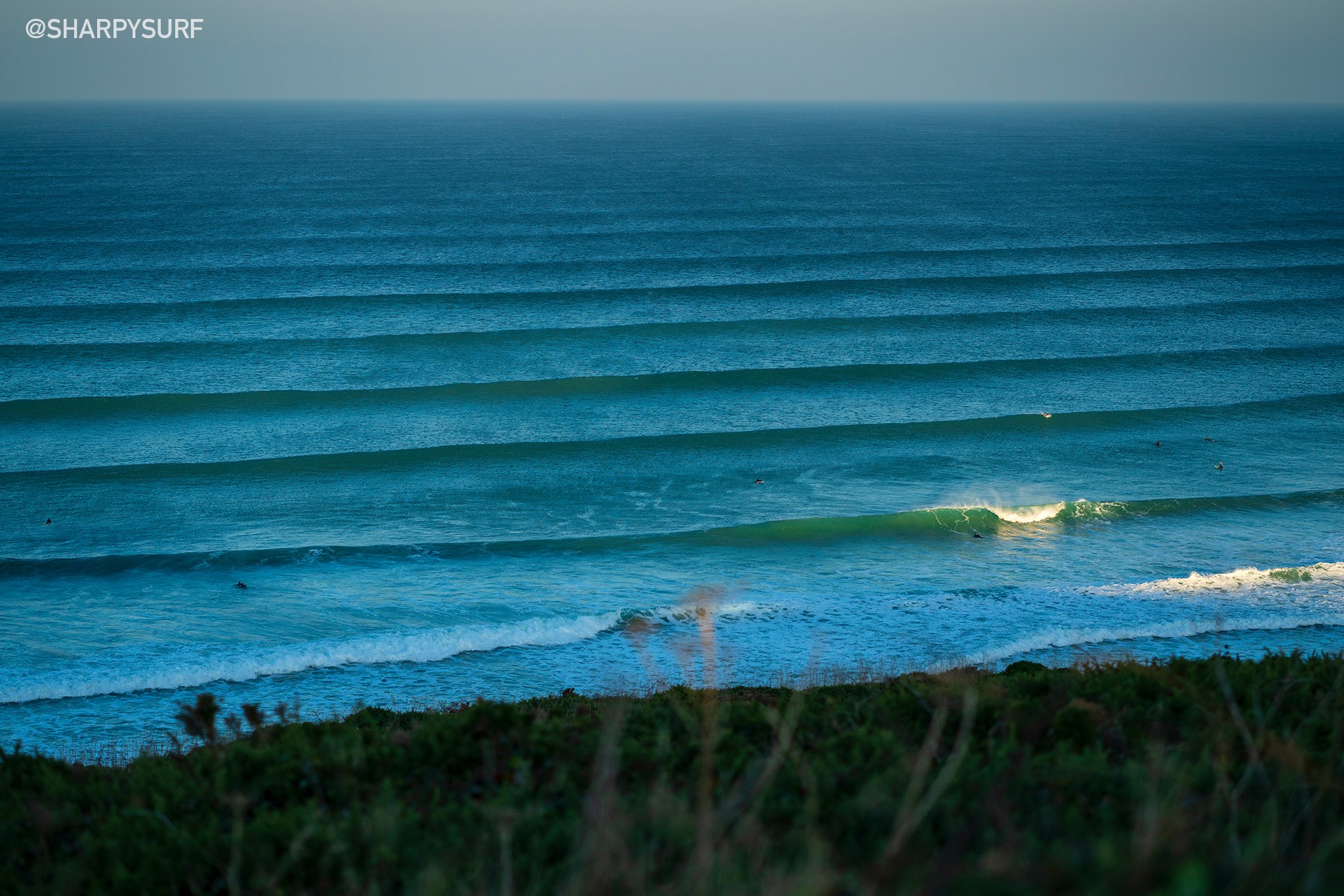 Feeling like you need to learn something about our global aquatic playground? Then read on…

The world, as we well know, is dominated by the blue bits. Yes, that’s right, the oceans, otherwise known as our playground. A whole 71% of the surface of the earth is covered in blue. Which means there’s an awful lot of the salty stuff around.
Which is a good thing, all that salty blue stuff is where waves are born, grow and eventually die on some distant shore with us riding them in their death throes.

The Atlantic is our ocean (Carve being a British magazine and all).
It’s on our doorstep, it laps our shores, fuels our mild climate and has played an integral part in our history.
It is a complex and interesting beast.
For starters, if you stepped out of a time machine 130 million years ago it wouldn’t have been there.
You could have rocked up to Fistral Beach and walked a few yards and been in what is now Newfoundland, Canada. Whilst wondering where the sea and the cafe had got to you would admittedly have been dodging volcanoes and dinosaurs. On the plus side at least you wouldn’t be getting bent over and porked by the council for parking.

It’s quite random to imagine that “The Pond” hasn’t always been there. The break up of the old supercontinent of Pangea led to the formation of the Atlantic, which initially would have been a narrow surf free gulf like the Red Sea is today. As the millions of years passed the wonders of plate tectonics at the mid-ocean ridge pushed the two continents further apart and made flights to New York all that more expensive.

The mid-ocean ridge is still active (see Icelandic volcanoes for proof), the Atlantic is still getting bigger and we get further away from the Yanks a few cms every year.

The Atlantic now covers 41,100,000 square miles, is the second largest ocean and covers roughly 22% of the Earth’s surface. The name comes from the mythical Greek fella Atlas who carried the heavens on his shoulders. The deepest point is the Puerto Rico trench (8.6km deep) and it is the saltiest major ocean. It’s also the most tempestuous, dangerous and downright interesting ocean we have. 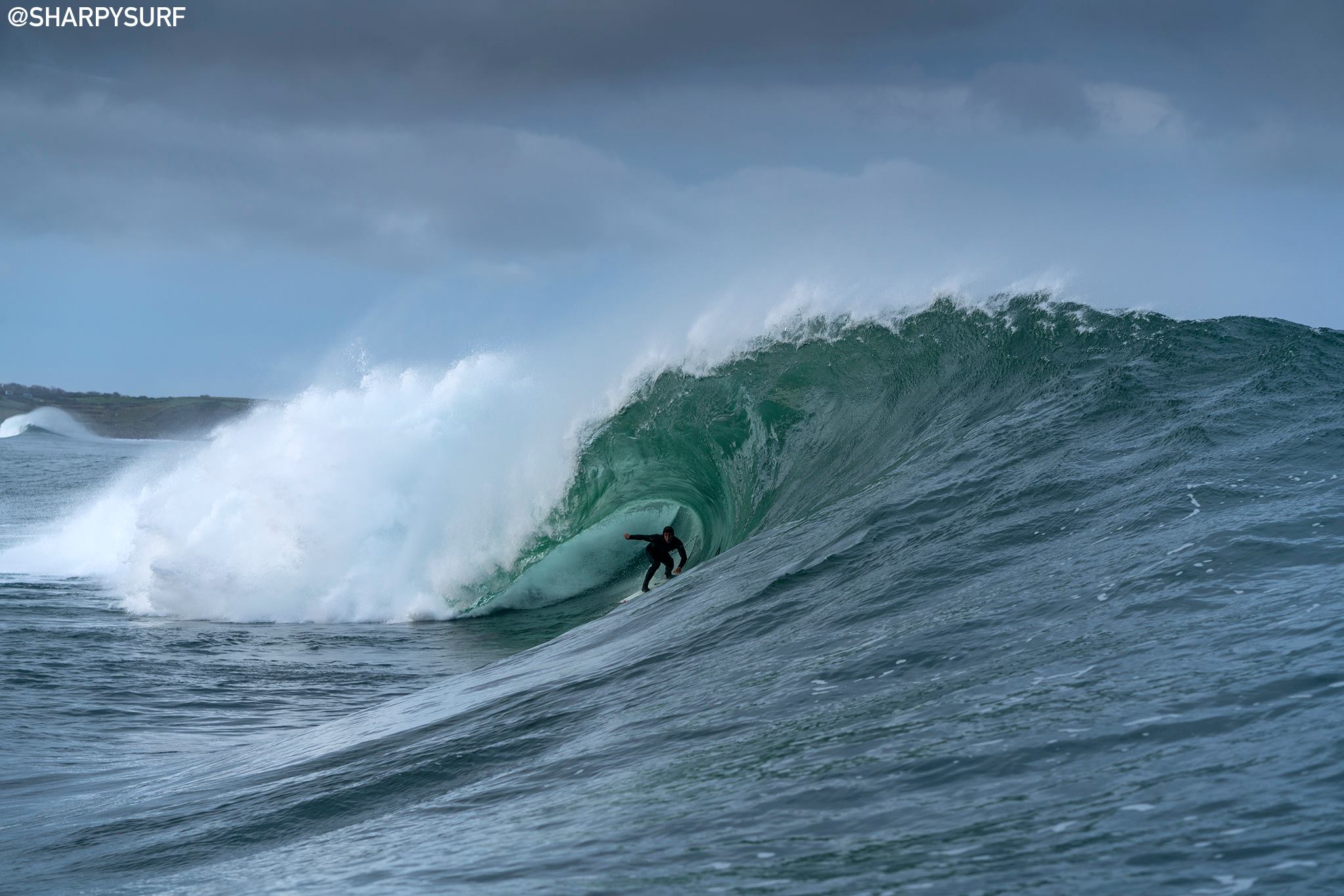 In early times the Atlantic was thought to be the only ocean. Once you got outside the Med’ the Atlantic was all there was until it dropped off the side of the flat earth. A view still held to this day by some people. Columbus thought when he sailed across he’d be rocking up in Japan, hence the strictly bizarre naming of the West Indies as such, he though he was heading to India. It took a long time to realise he hadn’t. 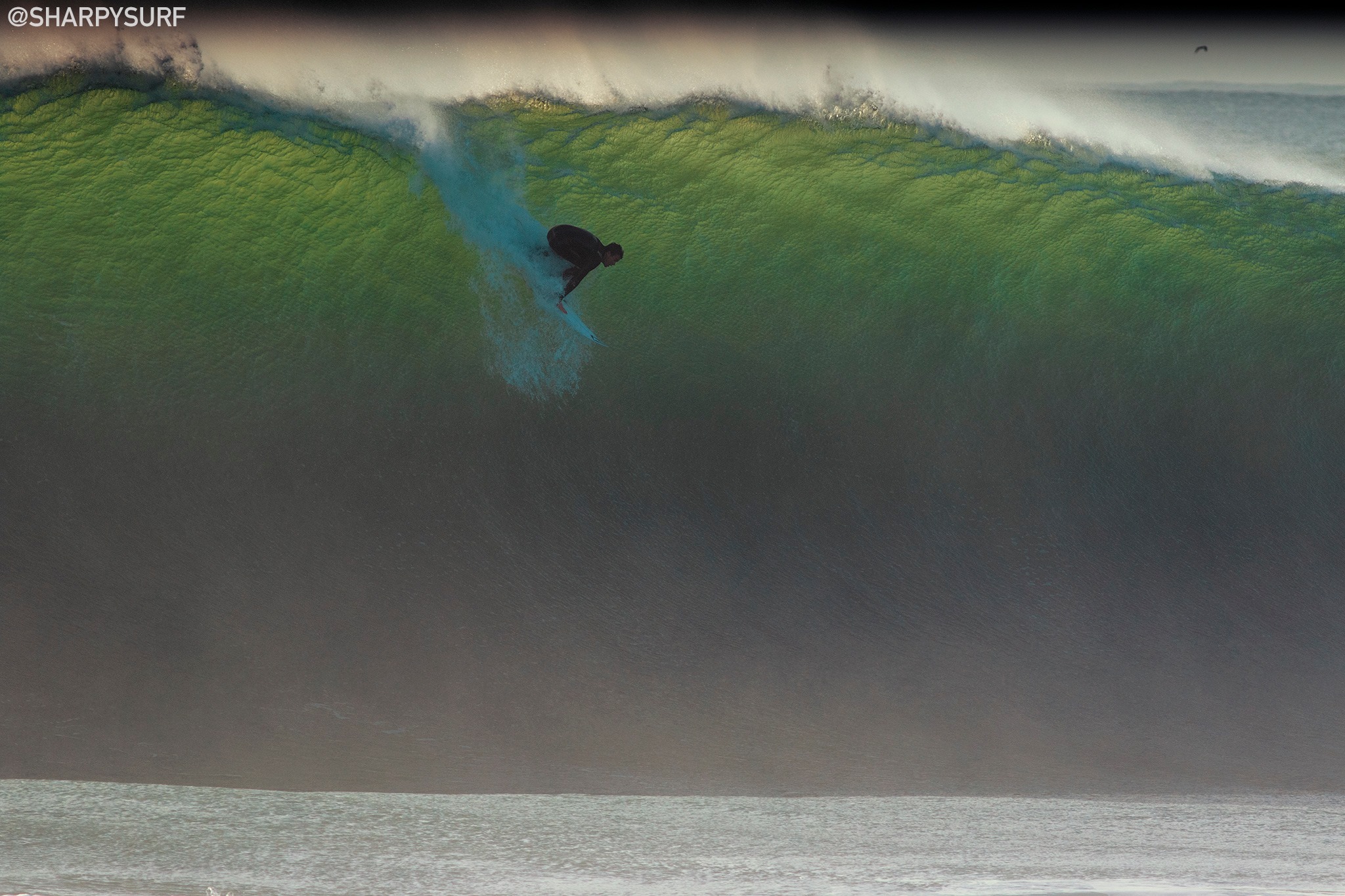 Surf wise the Atlantic is home to the richest, most varied surf cultures the world has and some of the finest waves: Mundaka, Thurso, Hossegor, Supertubes, Skeleton Bay and Safi are all world class.
There are scores more from Norway to Africa (with a good chunk of ocean based good times in our own England, Wales, Scotland and Ireland).
It’s here we should get a little smug, we got the right side of the Atlantic, we get the lion’s share of its swell, we also get the warming effect of the Gulf Stream which means northern Europe is temperate, habitable and not routinely like the snow and ice bound mess it can be on the left side of the pond.
Without the Atlantic, we would be screwed. Simple as that… 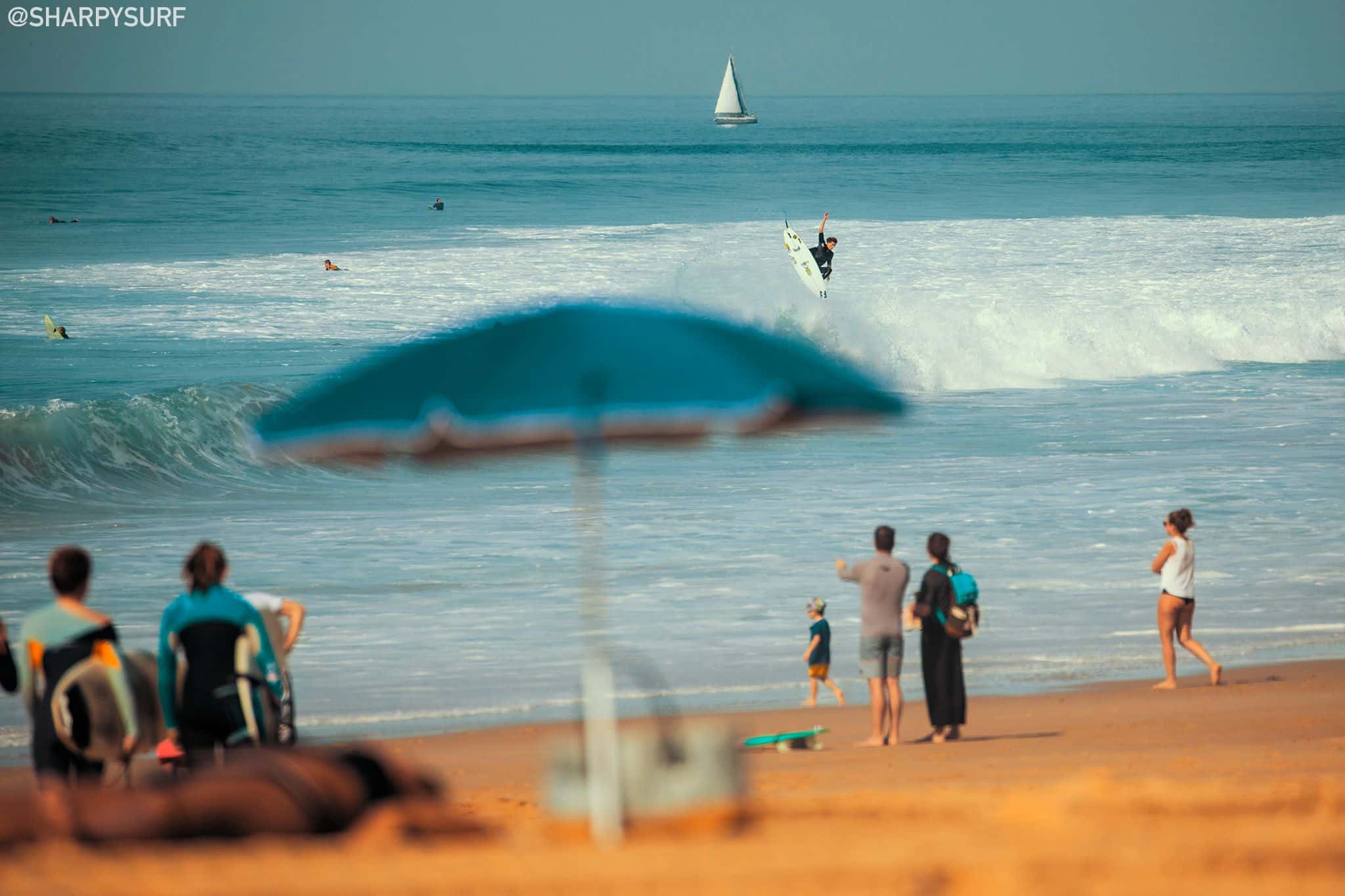