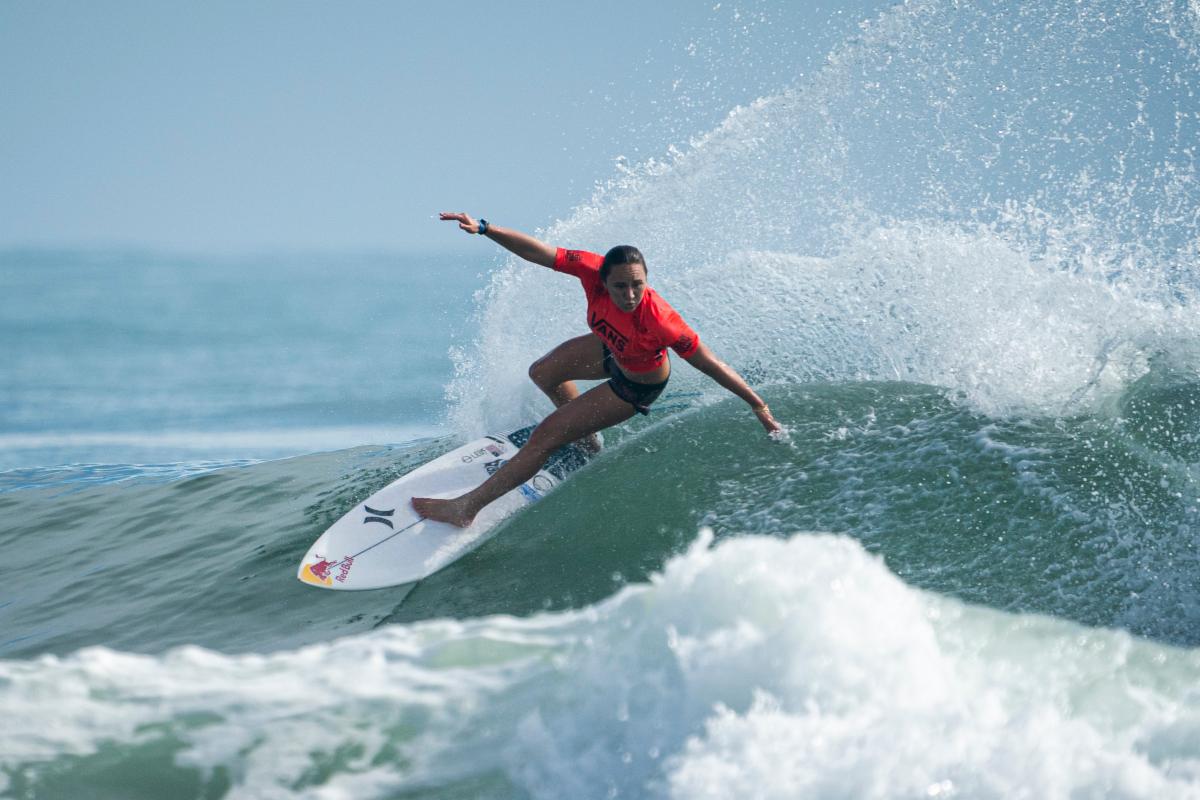 Ten men and eight women from WSL CT will represent seven countries in Surfing’s Olympic debut.
La Jolla, California, USA, December 19, 2019 – With the 2019 Billabong Pipe Masters and Lululemon Maui Pro closing out the 2019 World Surf League Championship Tour(WSL CT) season for the men and women respectively, 18 surfers that have qualified for the Tokyo 2020 Olympic Games have been determined.
The 2019 WSL CT awards ten qualification slots for men and eight for women, with a limit of two surfers per gender per nation. 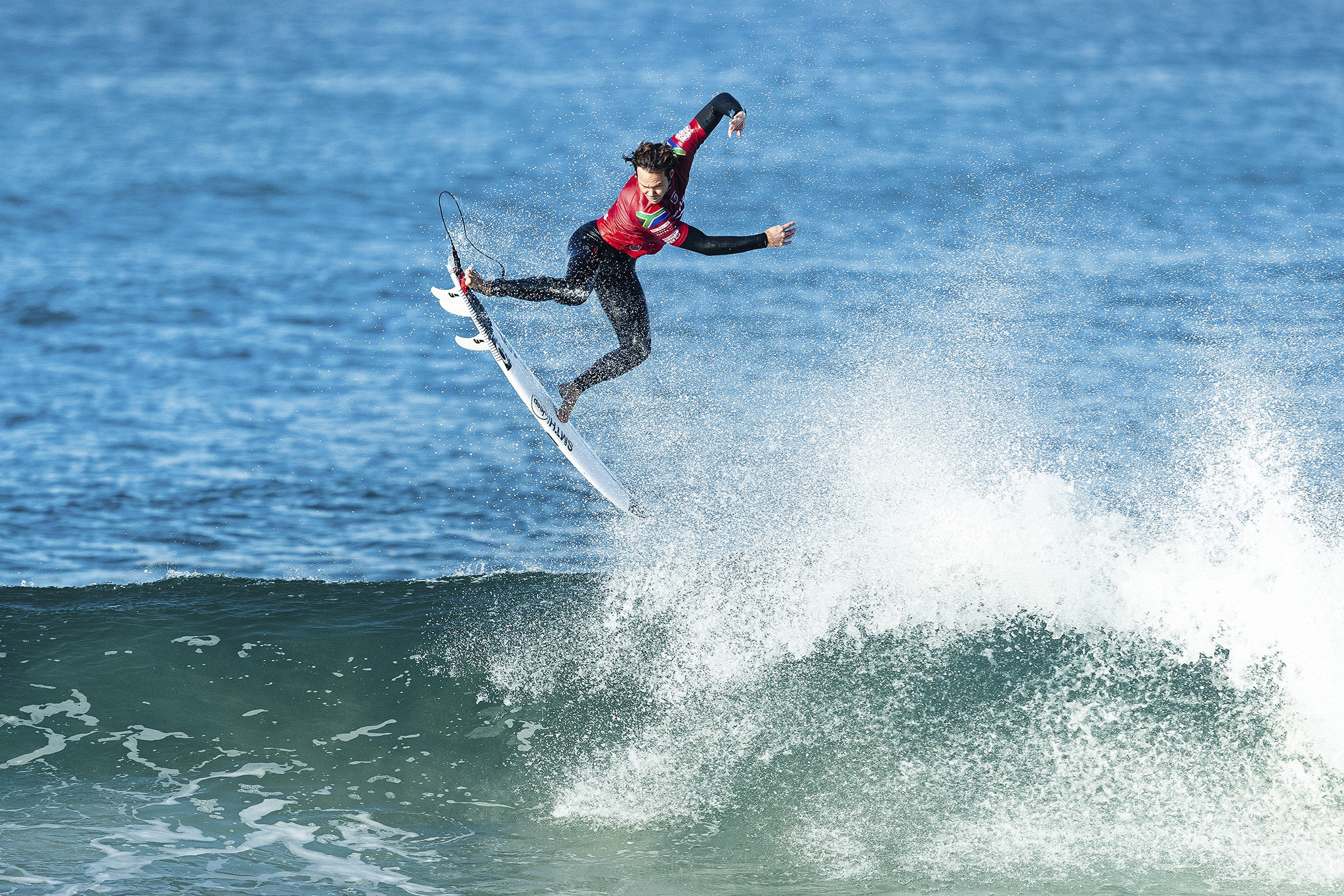 The provisionally qualified surfers are as follows:

They 18 aforementioned surfers will join the four men and four women who qualified for Tokyo 2020 via the 2019 ISA World Surfing Games and the man and woman who qualified via the Lima 2019 Panamerican Games to make a total of 28 of 40 slots confirmed. See the full summary of athletes in the chart below.

The remaining twelve slots will be contested at the 2020 ISA World Surfing Games to take place in May 2020, location to be announced. The top five eligible men and top seven eligible women will round out the field of competitors to compete at the Olympic venue of Tsurigasaki beach in 2020.

All earned slots are provisional until a final announcement after the closing of the 2020 ISA World Surfing Games and subject to nomination by the respective NOC and meeting the ISA Olympic Eligibility Requirements.

“I’m very excited to see the lineup of top talent of Olympic Surfers that will compete in the Tokyo Games. We will have the world’s best athletes with a wide range of geographic representation. They will showcase surfing for the largest audience to ever set eyes on a surfing competition.
“Now at the ISA we will hone on the 2020 World Surfing Games, the most anticipated edition in history, as it will award the final twelve slots for the Olympic Games.”

For more information on the Surfing qualification process for Tokyo 2020, click here.

Should surfers boycott the 2020 Olympics in Japan over Taiji and whale hunting? 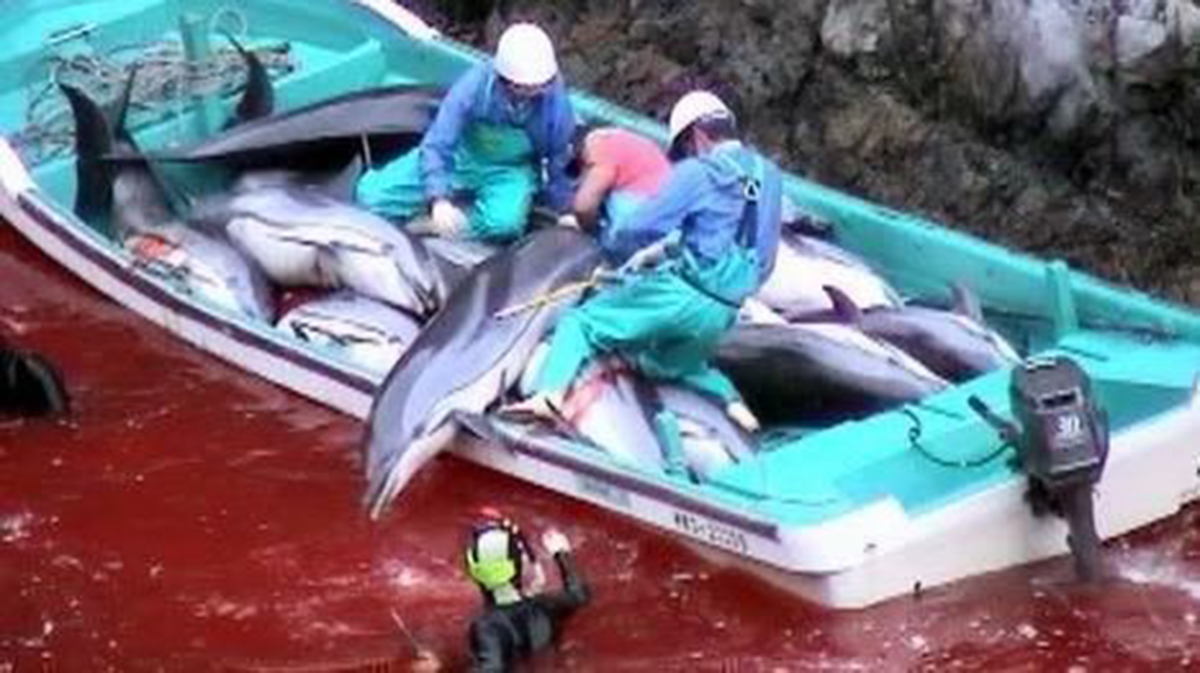 Surfings inclusion in the 2020 Olympics has caused much excitement in some areas, but there is a huge white elephant in the room and that is the Japans abhorrent treatment of whales and dolphins.

It was very disconcerting to see my timelines filled with teams arriving at the ISA World Games coinciding alongside posts of dolphin slaughter signifying the launch of the Taijia massacre. I was stoked for the teams but it was pretty uncomfortable seeing images of dolphins being herded up and being brutally killed just up the coast. The dolphins die long, brutal and painful deaths.

While some are prepared to brush over the event a lot of surfers, including Japanese, have very strong opinions to the contrary. In a Facebook poll on Carvemag in December we asked if the ISA and WSL should boycott the 2020 Japan Games in protest at their whaling policy. Out of 3,500 votes 90% said “Yes!”

One of our followers, Jackson Steel, pointed out the following.

“As a grom growing up in Byron in the 60s and 70s, I grew up thinking surfers were the ultimate custodians and guardians of the ocean. Surfing was more than a sport, it was a spiritual connection. I am deeply disappointed that surfing is being introduced into the Olympics in Japan of all places. So consider this, next year when all these surfers are competing for medals, down the coast at Taiji, they’ll be slaughtering intelligent, sensitive dolphins in the most abhorrent, brutal way. And further out off their coast, they’ll be harpooning whales, explosive heads obliterating the whales’ insides. I for one won’t be watching their Olympics and I urge all lovers of the oceans and their inhabitants to do the same.”

The Taiji hunting season lasts from September to February with hunting in Taiji being allowed as long as the fishermen have permits. Across Japan, the national Fisheries Agency has authorised the killing or capture of around 16,000 cetaceans per year and this includes dolphins, minke whales, and short-finned pilot whales. Japan has also resumed commercial whaling. (Norway, and Iceland also hunt whales)

The marine animals are reportedly driven into the Cove by a ‘wall of sound’, designed to confuse the dolphins, before the entrance is closed off with nets. They are then captured or pretty brutally dispatched.

Are surfers still custodians and guardians of the ocean? Should we be using this as an opportunity to stand our ground and defend the oceans and the amazing creatures we are so lucky to share it with?

A lot of associations and surfers all over the world are eying up $$$s brought in by Olympic association and sporting grants, and some good will come of that development cash, but I can’t help feeling that in the long run ‘surfings’ image and culture would be enhanced way beyond if the surfers took a stand.

We have asked both the ISA and WSL Pure for a comment and clarification on policy, but have not had a response.

While some say ‘sport and politics shouldn’t mix” we tend to think sportsman and women make excellent role models so should have a voice.

What do you think? Surfing with dolphins has to be one the best things in the world right?

We haven’t used the more upsetting and graphic videos.

Our post comments are on. Intelligent comments only please.

*To add some balance we must also point out that the British and European fishing industry is not entirely blameless in the deaths of dolphins.

This winter enormous numbers of dolphins were washed up dead on the French shores. 90 percent of the fatalities resulted from the dolphins being accidentally captured in industrial fishing nets. The reason behind the spike, which began three years ago, has ‘coincided’ with ‘aggressive hake fishing” which was also given the green light three years ago after a long ban. 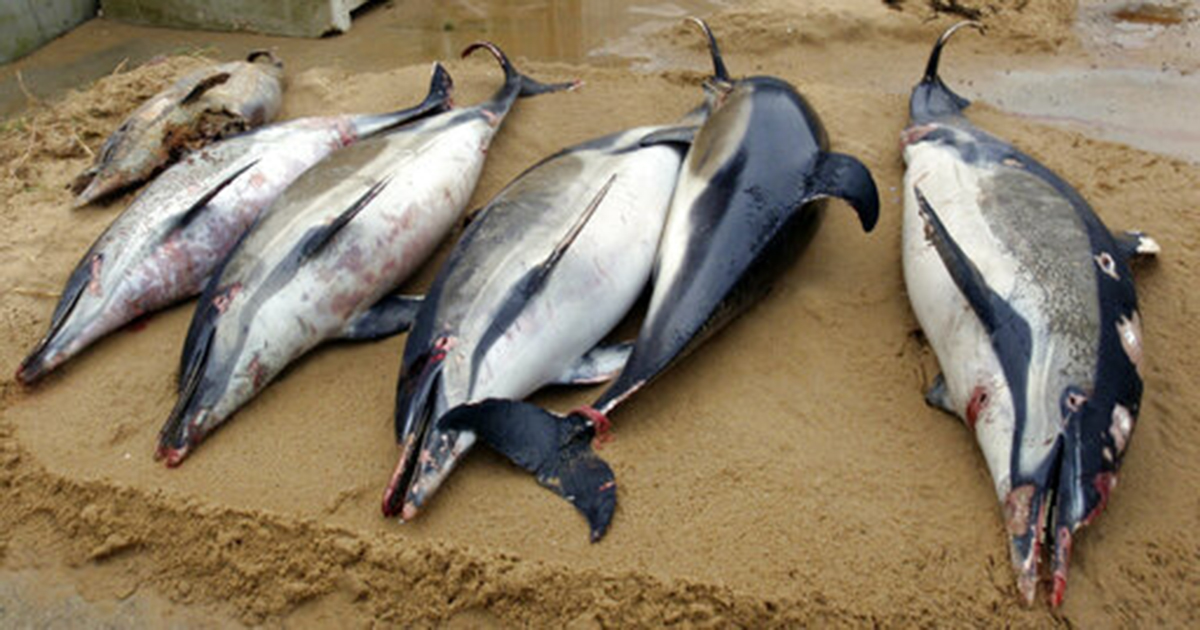 1,100 mutilated dolphins washed up on French shores since January. ‘Fishing industry to blame.’ Numbers are highest on record beating 2018 in just three months.

Record number of dolphin deaths in the bay of biscay 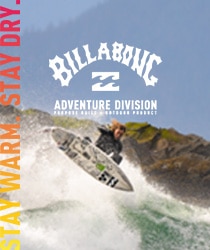