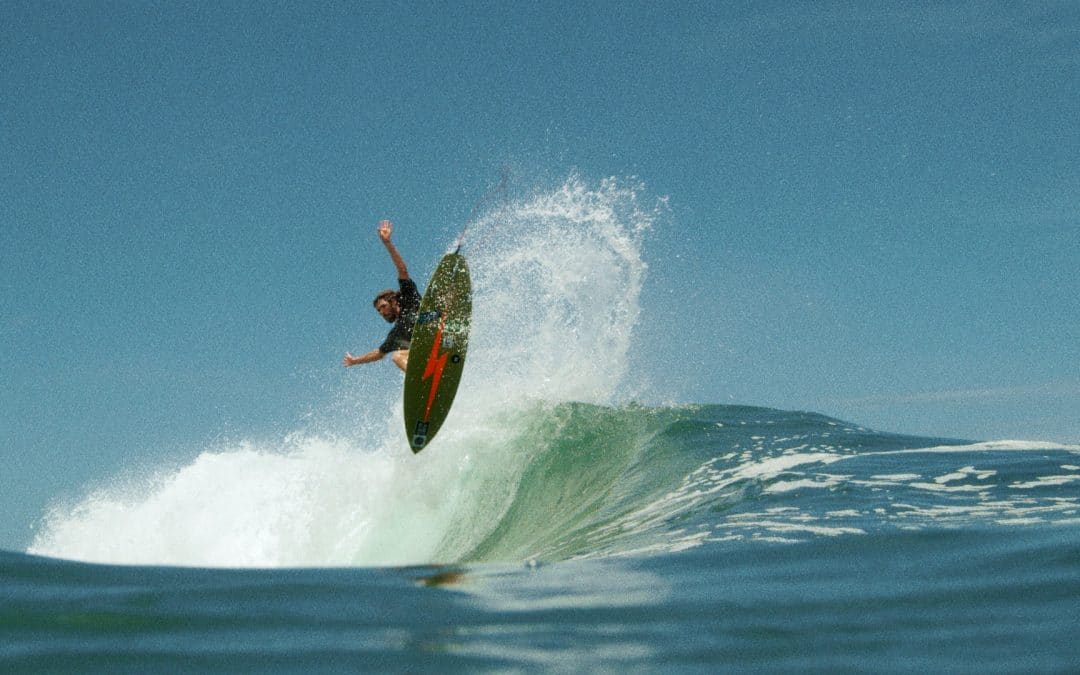 The 10th Edition London Surf / Film Festival x Vans hits the capital 2-4 December 2021, bringing to the UK a handpicked line-up of the very best surf films from across the globe – hotly anticipated premieres, documentaries to inspire, travelogues to stir the wanderlust and mind blowing surfing. 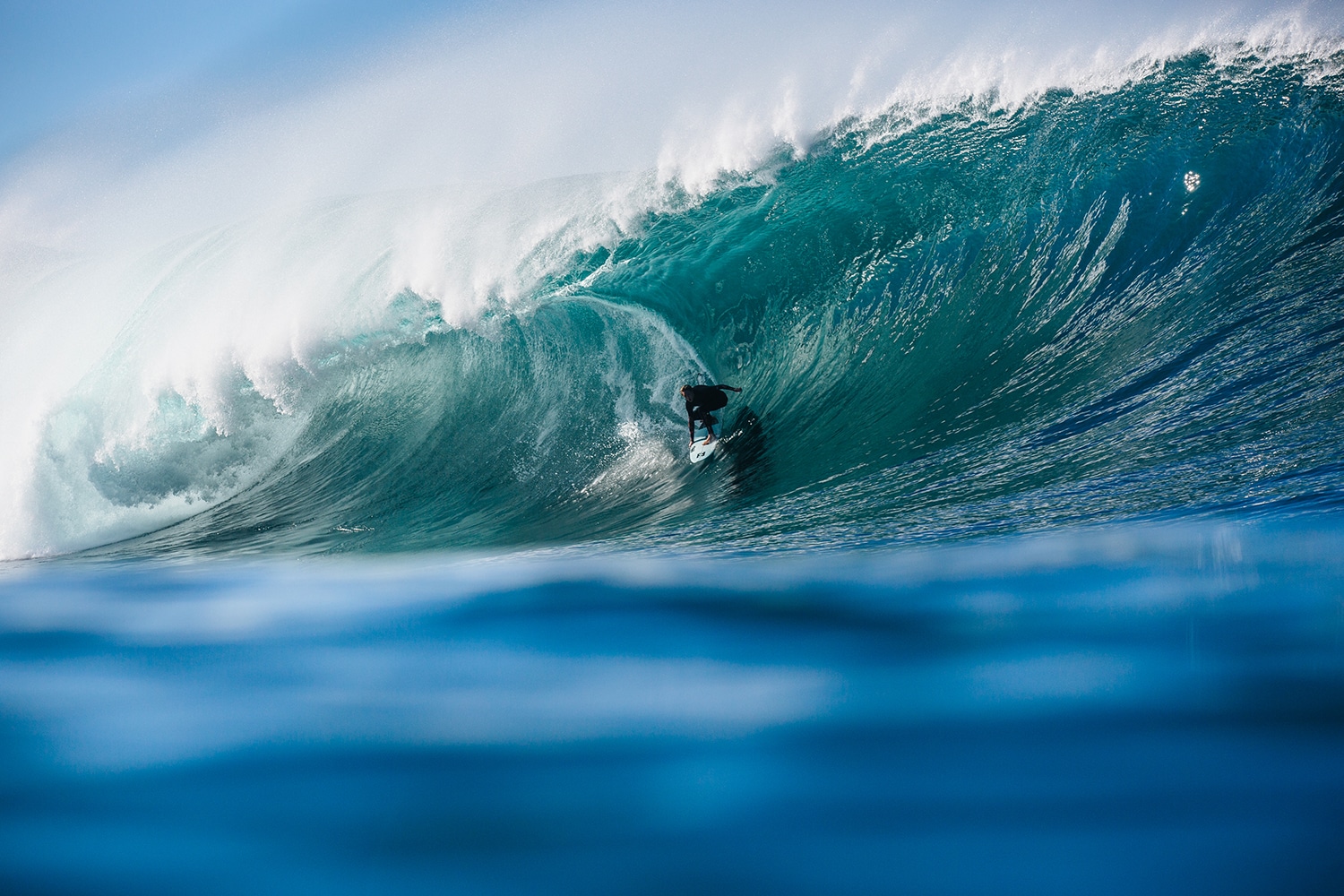 Tickets £12.50, evening passes £20 which include a full night of films PLUS a complimentary beer from Sharp’s Brewery!

London Surf / Film Festival is bringing to the UK 3 World Premieres, 1 European Premiere and 4 UK Premieres. But it’s about more than that. Founded a decade ago, around a kitchen table after a few good deep mid winter waves, Chris Nelson and Demi Taylor had the idea of bringing together the UK surf tribes to share the stoke, the storytelling and the very best surf culture. It has grown to become the must-attend gathering for the global waveriding collective, weaving together a true slice of surfing in the here and now, a showcase of the multi-layered world of waveriding.

For many of the movies premiered, the festival will be the only chance to watch them as they were intended to be enjoyed – on the big screen, accompanied by likeminded folk – the original “social media” experience.  You’re not going to want to miss this! 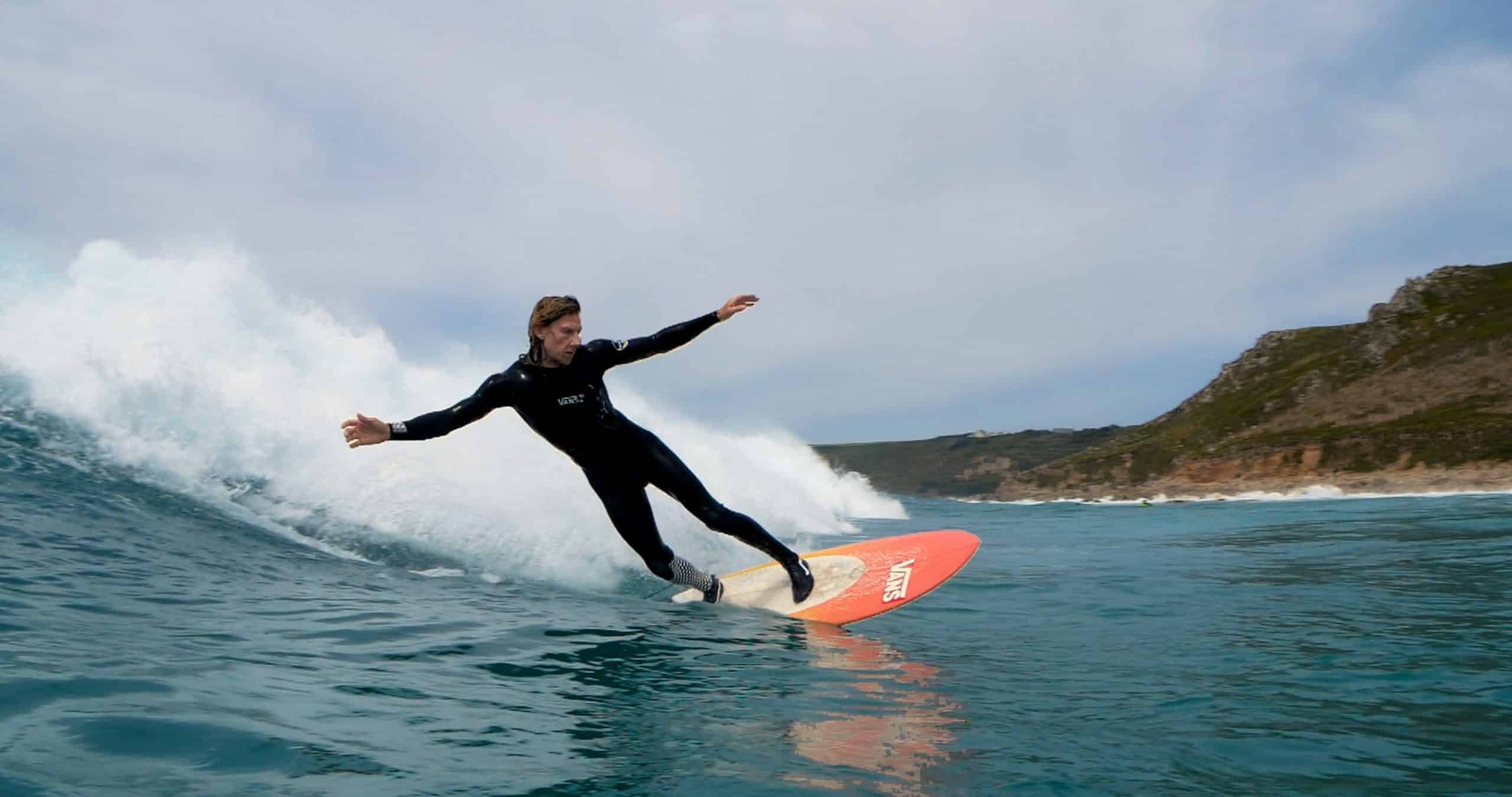 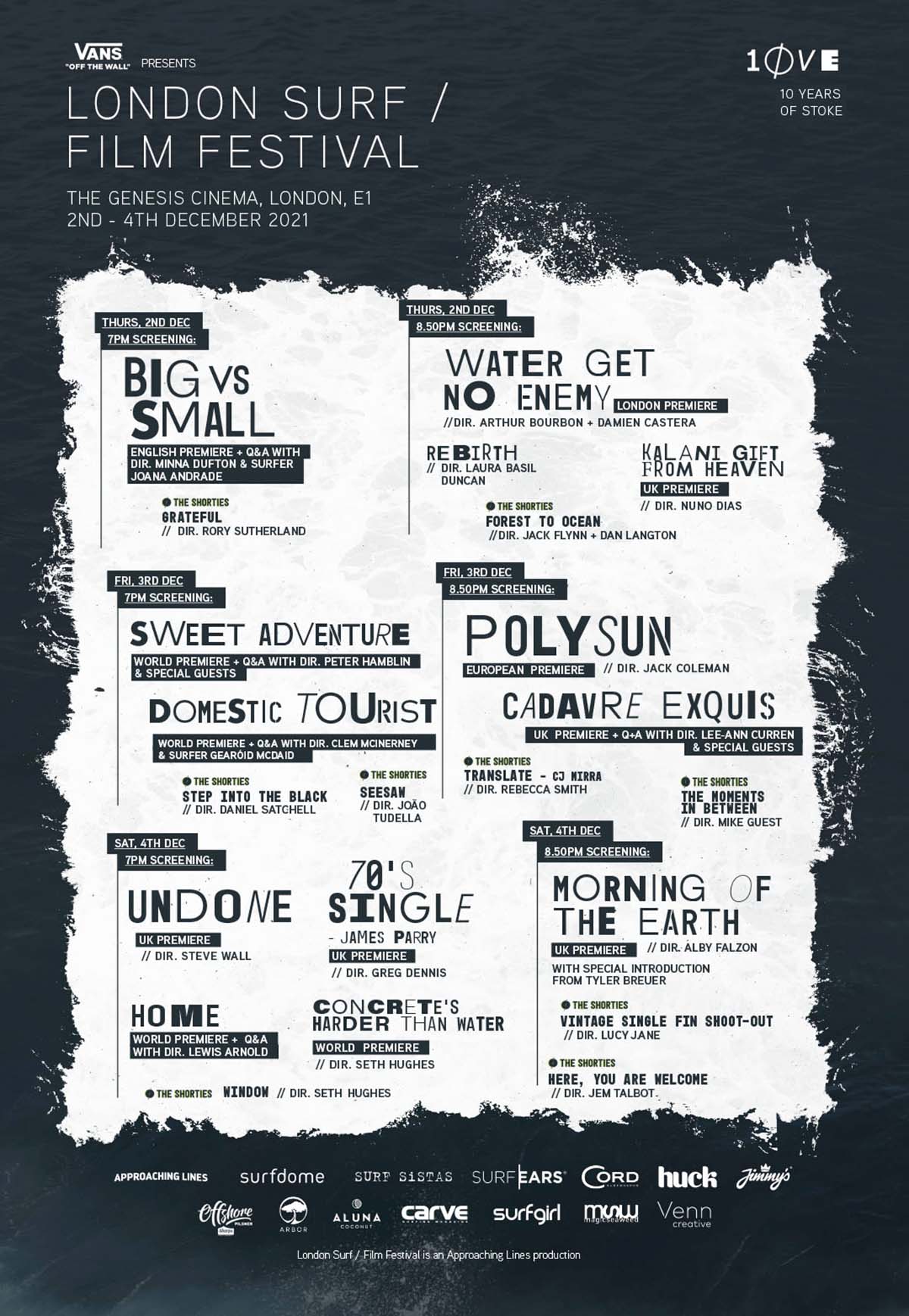