As the days begin to get chilly and the nights draw in our thoughts turn to warmer climes. If you can’t afford the long-haul schlep to Indo and beyond there lies a perfectly good alternative four hours flight away for a fraction of the cost. Morocco has long been an easy winter escape for us Brits, amazing lineups, powerful waves, sunshine and plenty of culture. It is a world away from the British winter. So what are you waiting for? Here’s our guide to the best places to stay this winter, so get booking.

CLICK THROUGH TO SOME OF THE BEST MOROCCAN DESTINATIONS BELOW 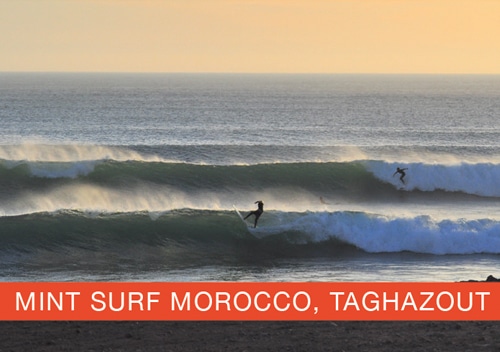 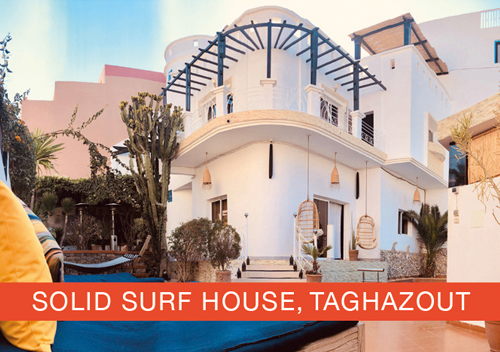 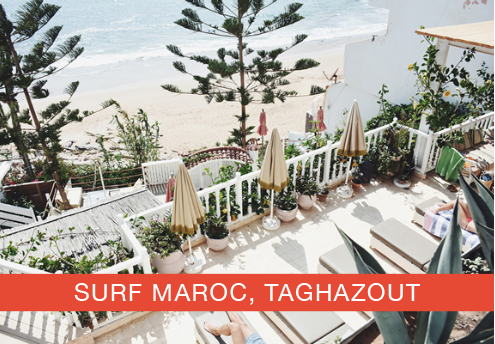 Sandwiched between the brooding Atlantic and the endless sands of the Sahara, Morocco covers an area the size of California and Nevada put together. Its 1,100-mile coastline stretches from the Strait of Gibraltar down to Western Sahara, and dotted along its vast coast are some of the best point breaks in the world. A long-time favourite with British and European travelling surfers, Morocco offers winter sunshine, cheap accommodation and a choice of waves to suit everyone. It’s the ideal spot to end up on an extended European road trip in a van after sampling the delights of France, Spain and Portugal.

The climate is similar to that of Southern California: baking hot in the summer, comfortably warm in the winter. Morocco is a Muslim country, and it’s essential to respect local laws and custom. Female visitors should dress modestly when walking around towns and villages. It’s fine to take photos of the scenery but don’t take pictures of local people, especially women, without asking permission first.

Many of Morocco’s best breaks are dotted along a 30 mile stretch of southwest-facing coast around the fishing village of Taghazout, near Agadir. During the winter months, big northwest swells march down the coast, wrapping and peeling around every headland they encounter. Thanks to the geology of the area, there are points and reefs almost everywhere you look. Within walking distance of the village are half-a-dozen notable spots. Killer Point, the furthest north, is a long right which will hold waves up to 15 feet when it breaks way out to sea. The long walk and even longer paddle mean it rarely gets busy (while nearby Anchor Point can be mobbed). The crew in the lineup is a mixed bag of friendly locals and adventurous visitors. The break acquired its name in the ‘70s when a surfer supposedly spotted a passing killer whale. At six feet, speedy 200-yard rides are the norm. Watch out for the rocks on the inside.

There are so many options in Morocco it’ll take years to get a handle on the whole coastline. You can but try so here’s a sampler of excellent places that can put you up, feed you and point you in the right direction when it comes to scoring epic waves.