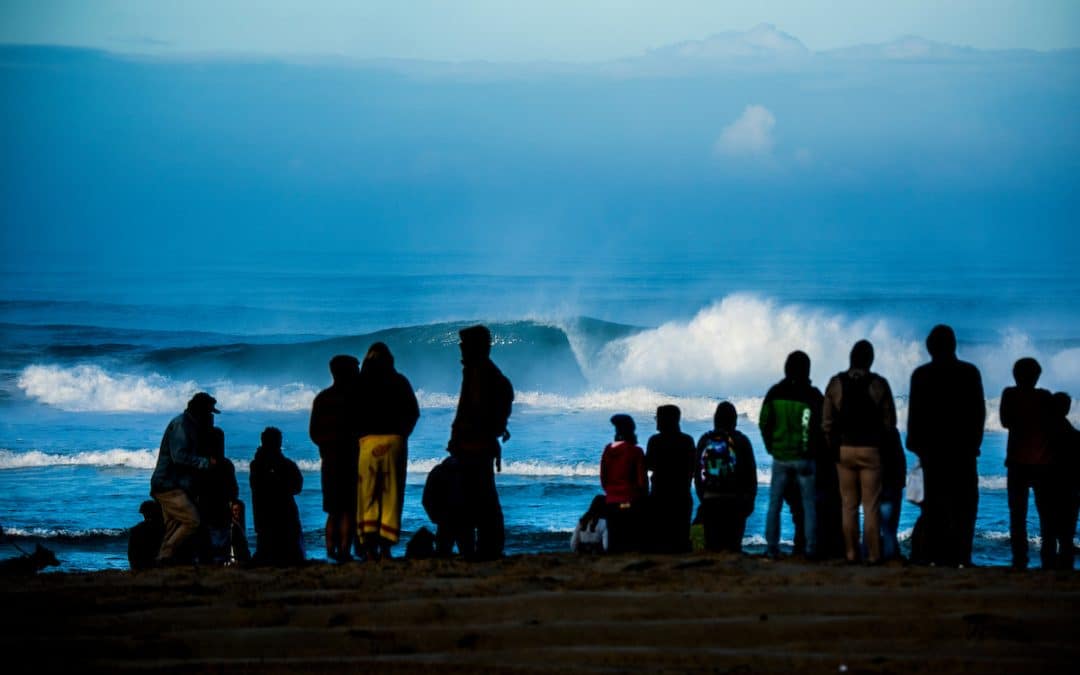 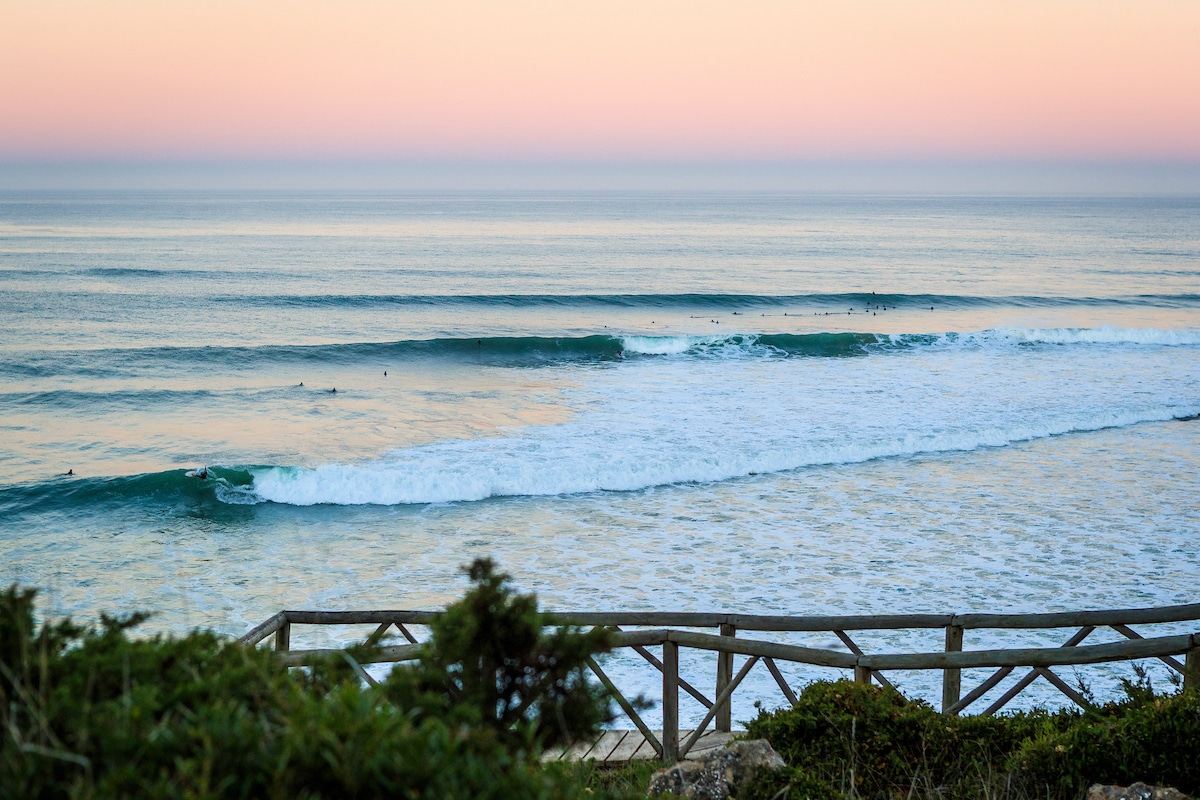 World Surf League (WSL) released the updated schedule for the 2022 Challenger Series (CS), the ultimate battleground for surfers to showcase their talents for the chance to qualify for the elite Championship Tour (CT). At the conclusion of the Margaret River Pro, the fifth stop on the CT, the all new mid-season cut will reduce the Championship Tour competitors by a third to the top 22 men, 10 women, plus two men’s and two women’s wildcards. The 12 men and 7 women who do not advance after the mid-season cut will compete on the Challenger Series for a chance of requalifying for the 2023 CT season.

“Last year we ran a very successful condensed season of the Challenger Series, and we are excited to run this year’s Challenger Series with a full schedule,” said Jessi Miley-Dyer, WSL SVP of Tours and Head of Competition. “The Challenger Series, paired with the CT’s new mid-season cut, adds new opportunities and pressures for the world’s best and next generation to earn a place on the elite tour. The Challengers Series consists of eight events for surfers to showcase their talents and fight for a spot on the 2023 Championship Tour.” 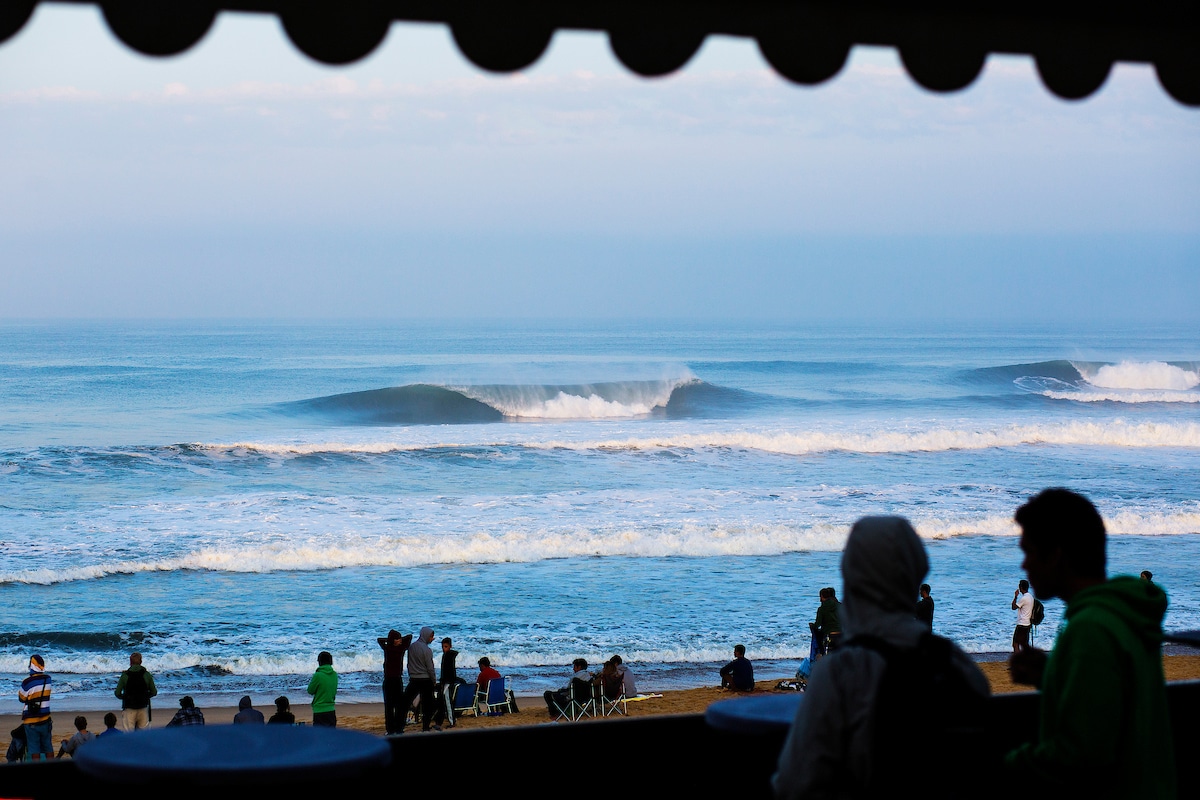 The Challenger Series field will include 96 men and 64 women for most events, made up of 34 men and 17 women from the CT, 58 men and 43 women that are allocated by the WSL regions, and four men’s and four women’s wildcards. Any unused CT spots will become wildcards. The last event of the CS season, the Haleiwa Challenger will include 80 men and 48 women; they will be selected based on current rankings at the time.

The 2022 Challenger Series will kick off in Australia, a few days after the conclusion of the CT Australian leg. Surfers will start the road to requalification at the Boost Mobile Gold Coast Pro presented by Rip Curl, from May 7 – 15. Australia will also host the second stop of the CS, the Sydney Surf Pro presented by Rip Curl, from May 17 – 24. After a short break, surfers will reconvene in July at Ballito, South Africa where the third stop of CS will take place. The traditional VANS US Open of Surfing is set to return to its regularly scheduled spot in August 2022. Surfers will then head to Europe for the EDP Vissla Pro Ericeira, scheduled for October 1 – 9 in Portugal, followed by the Quiksilver / ROXY Pro France, from October 12 – 23 in South West France. The tour will stop in Brazil from November 1 – 8 at the Corona Saquarema Pro presented by Banco do Brasil before wrapping in Hawaii one more time, at the Haleiwa Challenger, from November 26 to December 7. 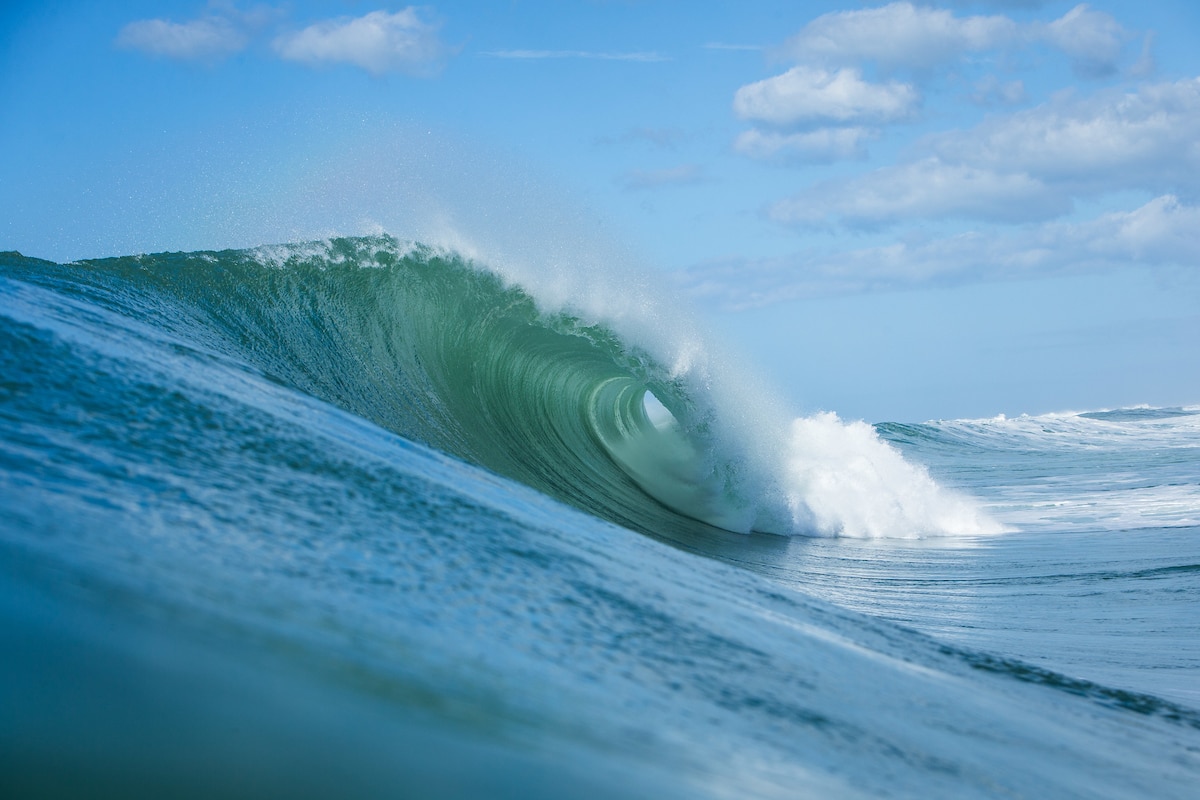