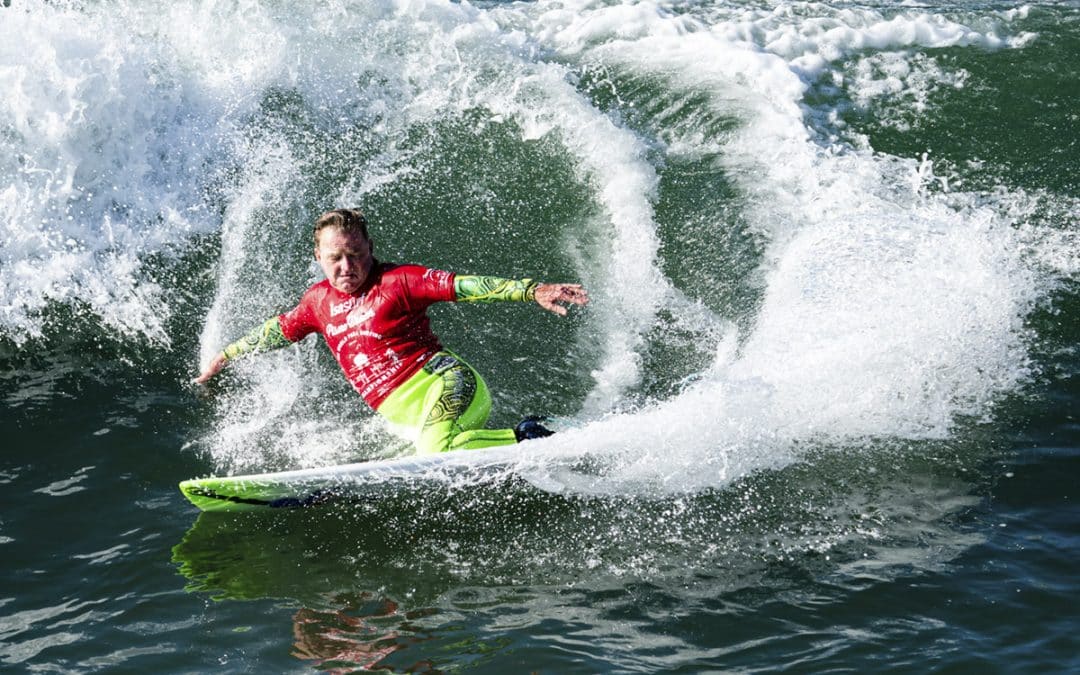 The first finalists were decided in multiple divisions on the third full day of competition at the 2021 Pismo Beach ISA World Para Surfing Championship. Challenging onshore conditions and driving rain couldn’t stifle the excitement of the athletes as they prepared for action.

Second qualifying rounds in each Men’s Stand classification, along with Prone 1 and Kneel, brought clarity to the rankings. Certain divisions will next head into semi-finals, while others are prepared for their final. 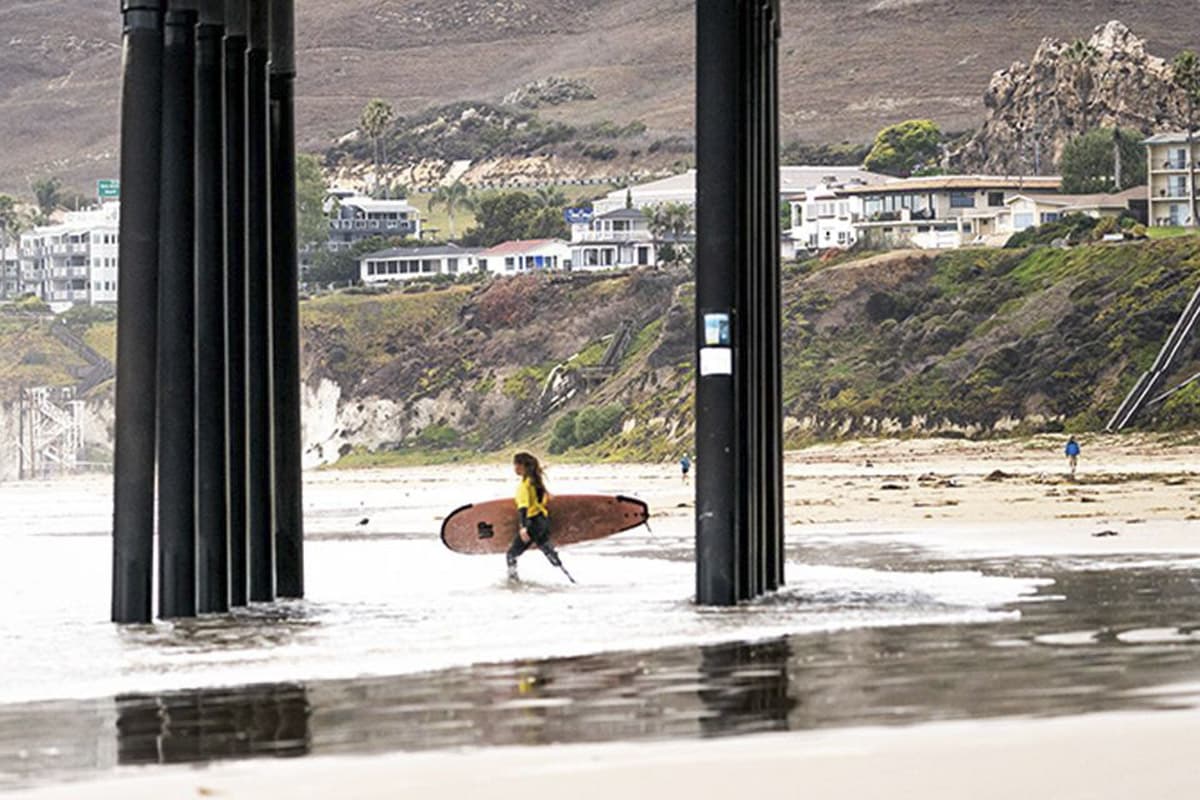 Many standouts of the early days of competition solidified their leads, with Mike Richards (BRA), Pablo Aguilar (BRA) and Mark “Mono” Stewart(AUS) holding forth in Men’s Stand 1 and 2, and Men’s Kneel respectively.

In Men’s Prone 1 Bruno Hansen (DEN) reclaimed his place atop the rankings. The only surfer in history to have won the classification, Hansen is looking strong to take out an incredible sixth gold medal.

A single women’s classification was held to decide who would move on to the final of Women’s Stand 2. Costa Rica’s Jimena Ruiz made a solid charge up the leaderboard, but it was defending champion Malu Mendes of Brazil who retained first place.

After an anxious start Dariel Melendez takes the lead

It came right down to the wire in the second qualifying heat for Dariel Melendez as he sought to book himself a place in the final for Men’s Stand 3.

Catching just one low-scoring wave in the first half of the heat, Melendez was nervous till the very end. In the final few minutes, the Costa Rican managed to lock in two high scores and take the lead in the rankings.

“I’m really, really happy to be here,” he said. “This is my first Para Surfing championship and I’m so excited, the environment here is super cool. To see the adaptive surfing community all together is the best thing in the world.” 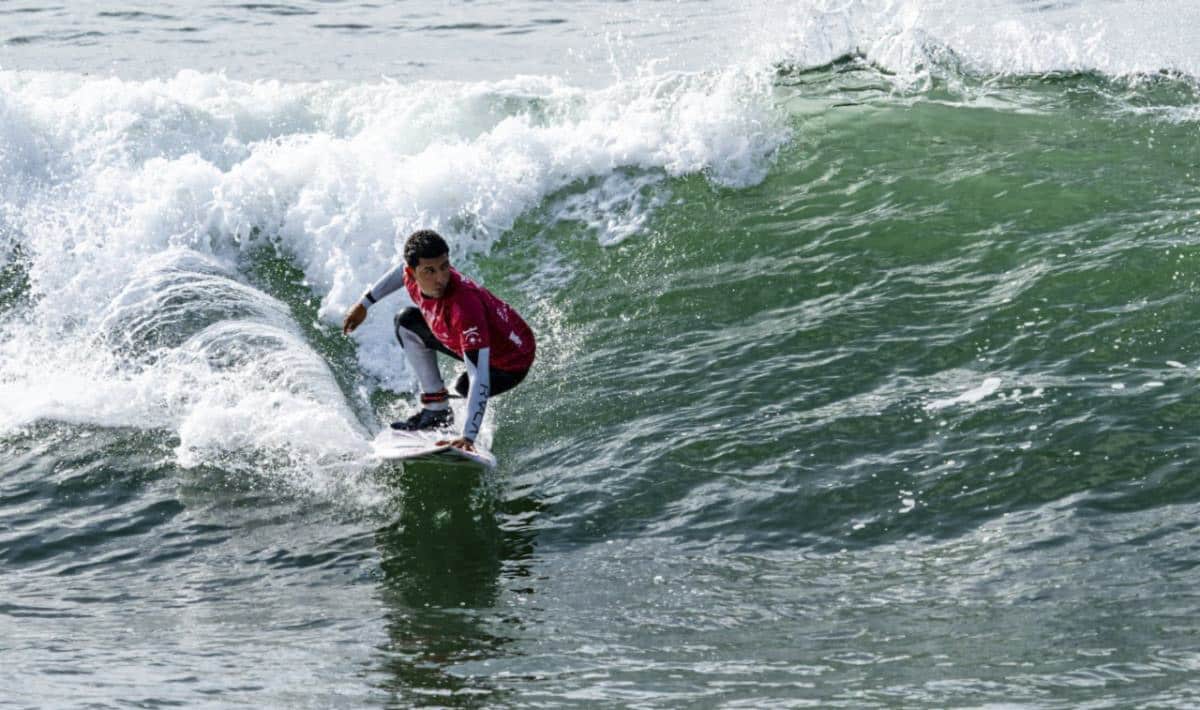 Dariel Melendez from Costa Rica on one of his high scored waves. Photo: ISA / Ben Reed

Competing in her fourth ISA Para Surfing World Championship, England’s Charlotte Banfield is happy to be back amongst the international Para Surfing family.

“The other girls surf really well. There’s a lovely atmosphere between us all. We’re all really good friends so it’s really nice.”

Diagnosed with cerebral palsy, Banfield learned to surf at the age of 12 and it quickly became her favorite thing to do.

“I started surfing with a charity called Wave Project, which takes kids with disabilities out surfing to improve their confidence,” she said. “I was very shy and didn’t have many hobbies when I was younger and the project gave me the confidence I needed to succeed as a person and grow as an individual. Since then I’ve been surfing and I absolutely love it.”

Team England could be heard cheering loudly during the first heat of the morning. They rallied their support in the cold rain not for one of their own, but for Nicolas Gallegos. The sole Argentinian has been taken in by the English as an unofficial teammate.

“More than anything, I want to highlight something that happens in our community because it thrills me,” he shared. “Last night I was going to have dinner with the English team and in today’s planning, they were already assigned as the people to assist me on my heat as if they were the Argentine team. That fills my soul.” 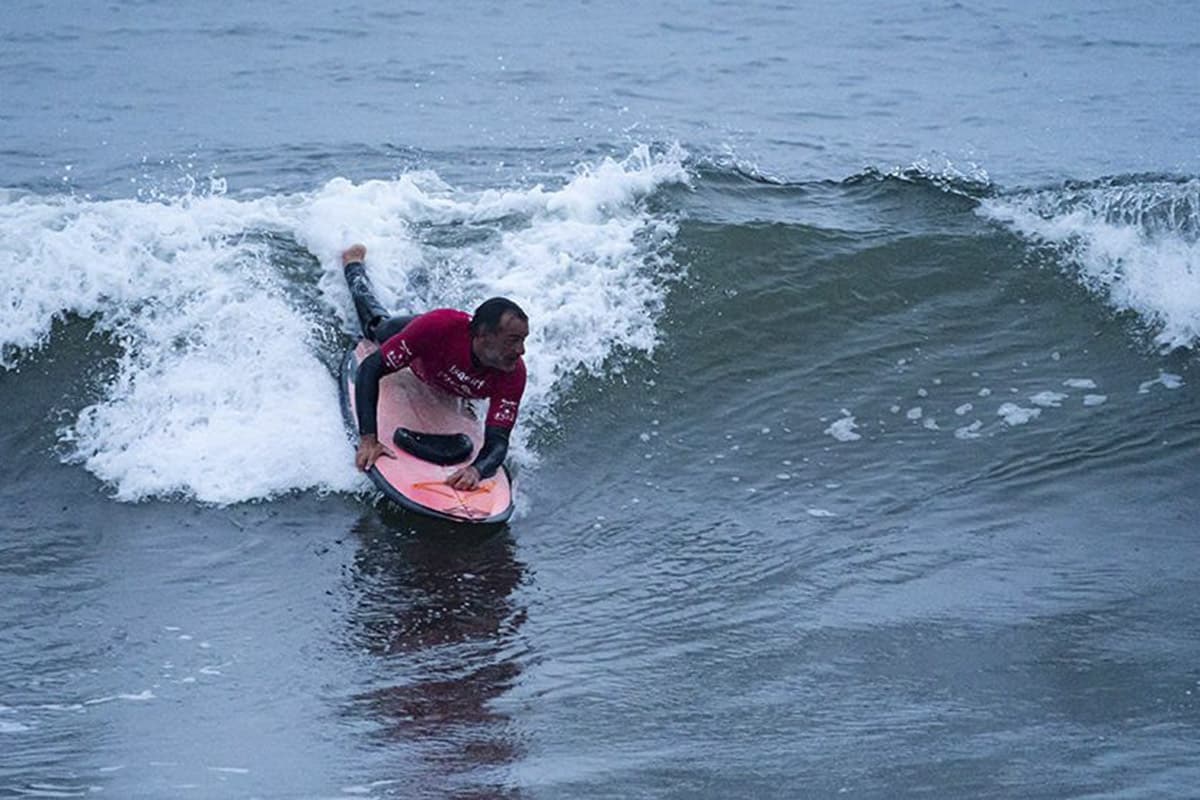 Nicolas Gallegos from Argentina gets close to the top 3. Photo: ISA / Ben Reed

“One of the most fulfilling elements of the World Para Surfing Championship is witnessing the unity it brings to the international surfing community. Not only does the ocean provide joy and healing to surfers, but it also bonds people of all nations together in peace.”

“I’m excited to see how this elite competition unfolds as we head into the finals weekend.” 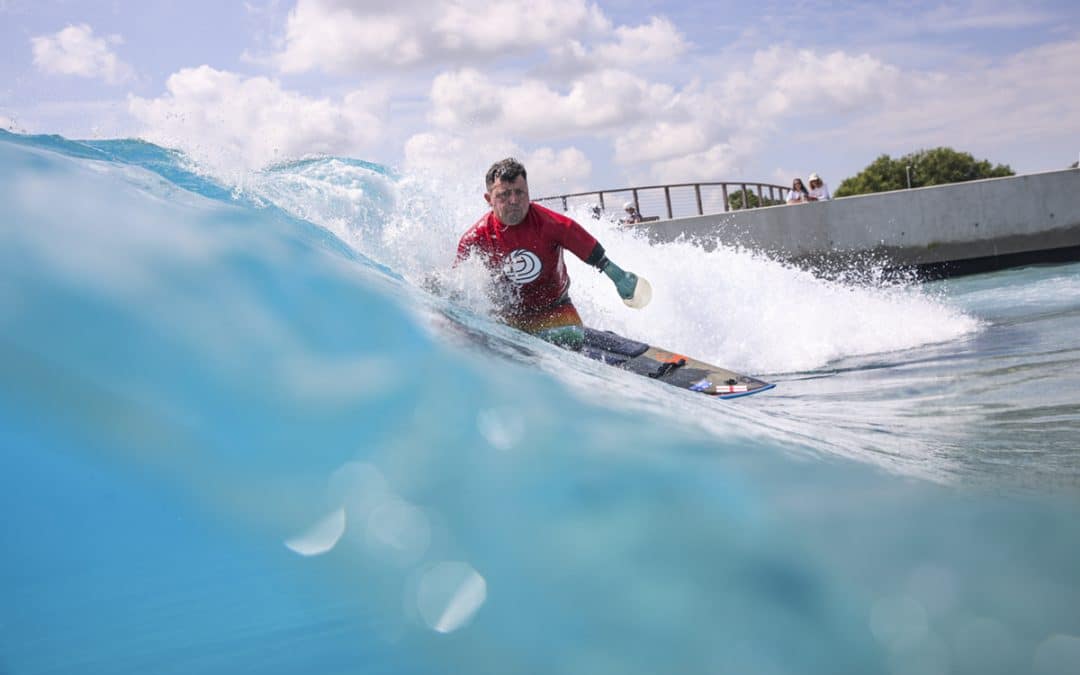 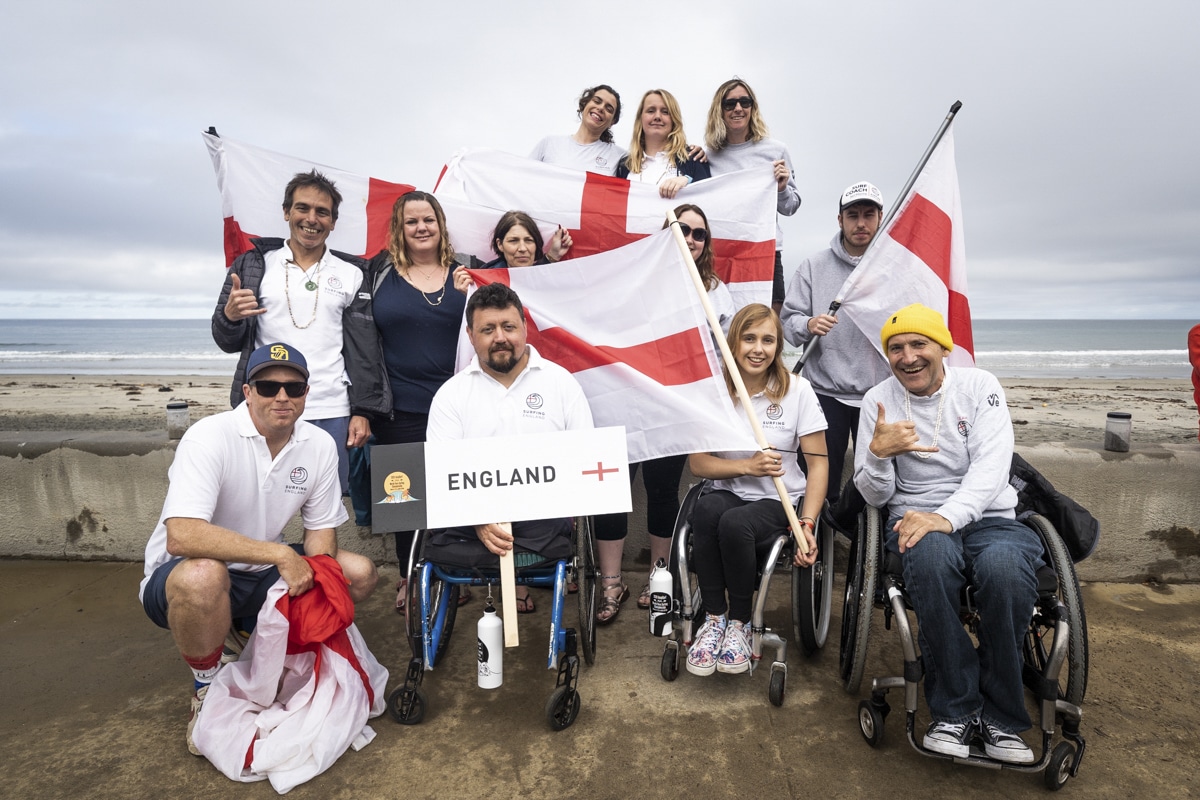 The contest will see the World’s best para surfers come together for a week’s fierce surf competition, as they compete in individual divisions whilst collecting points for their country’s total, with those top spots and Champion titles their ultimate ambition. 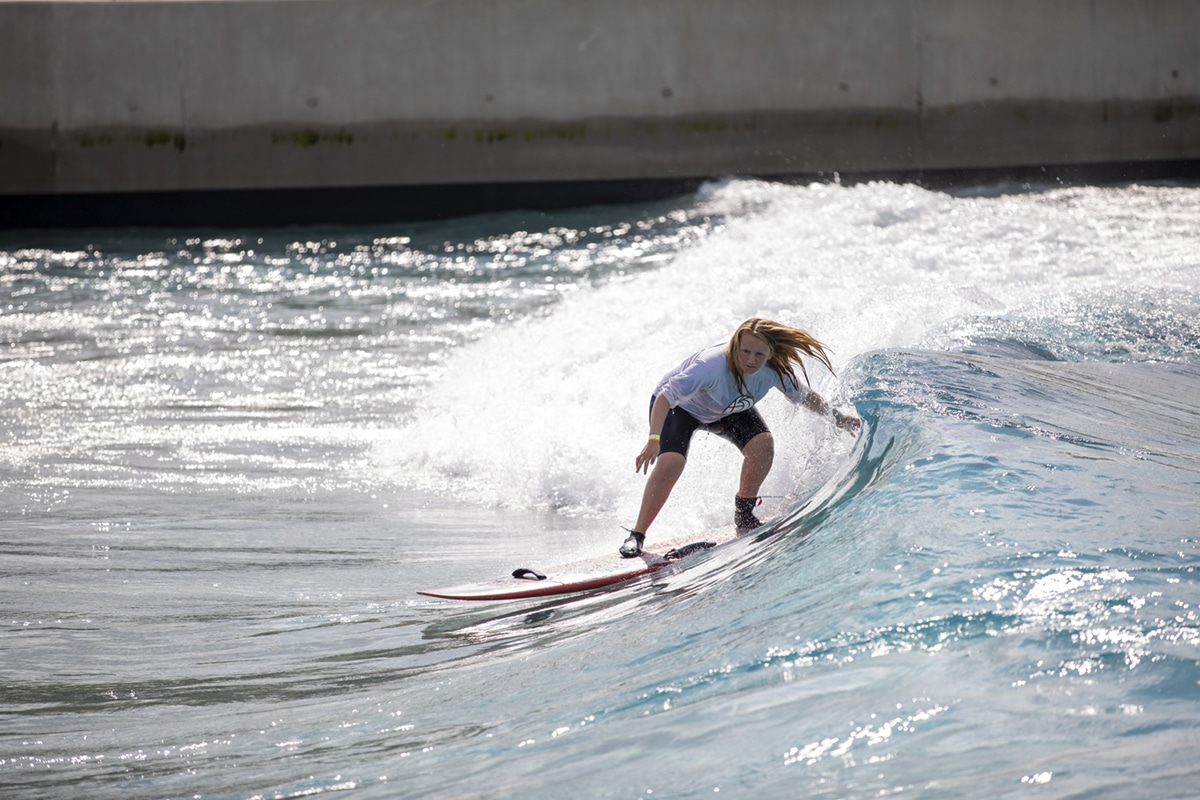 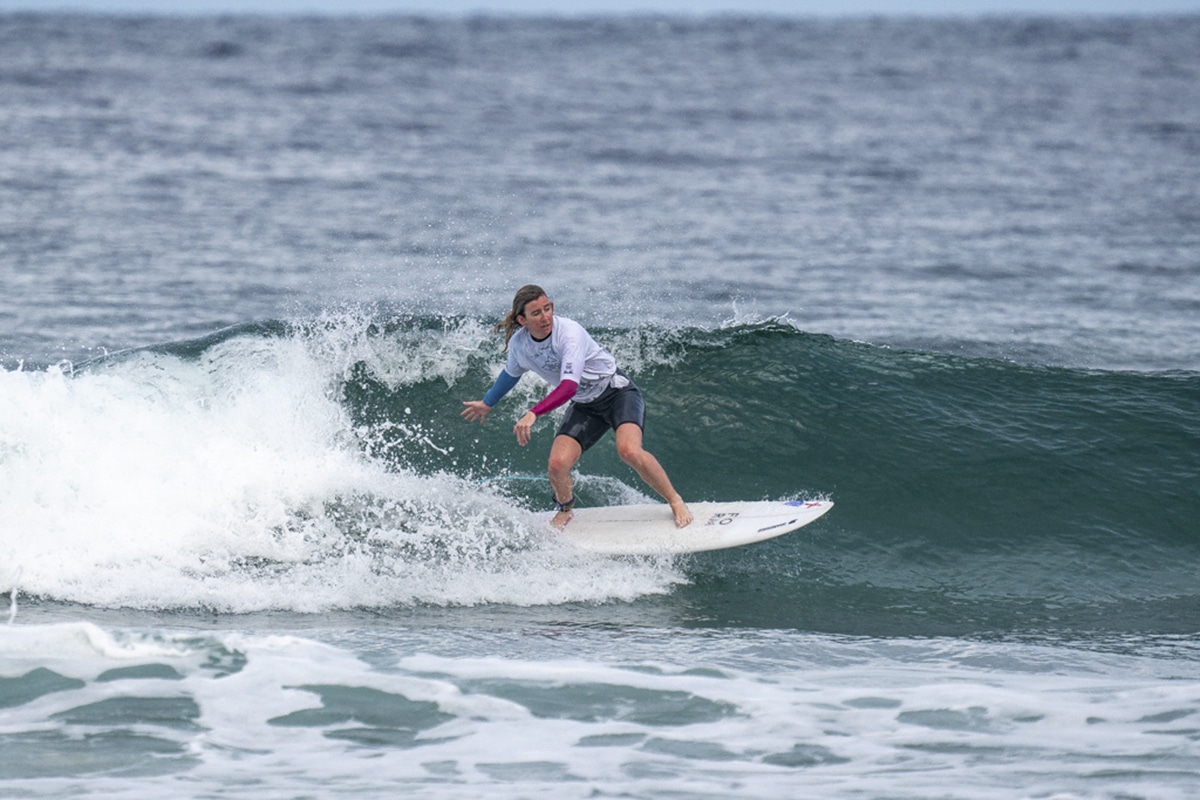 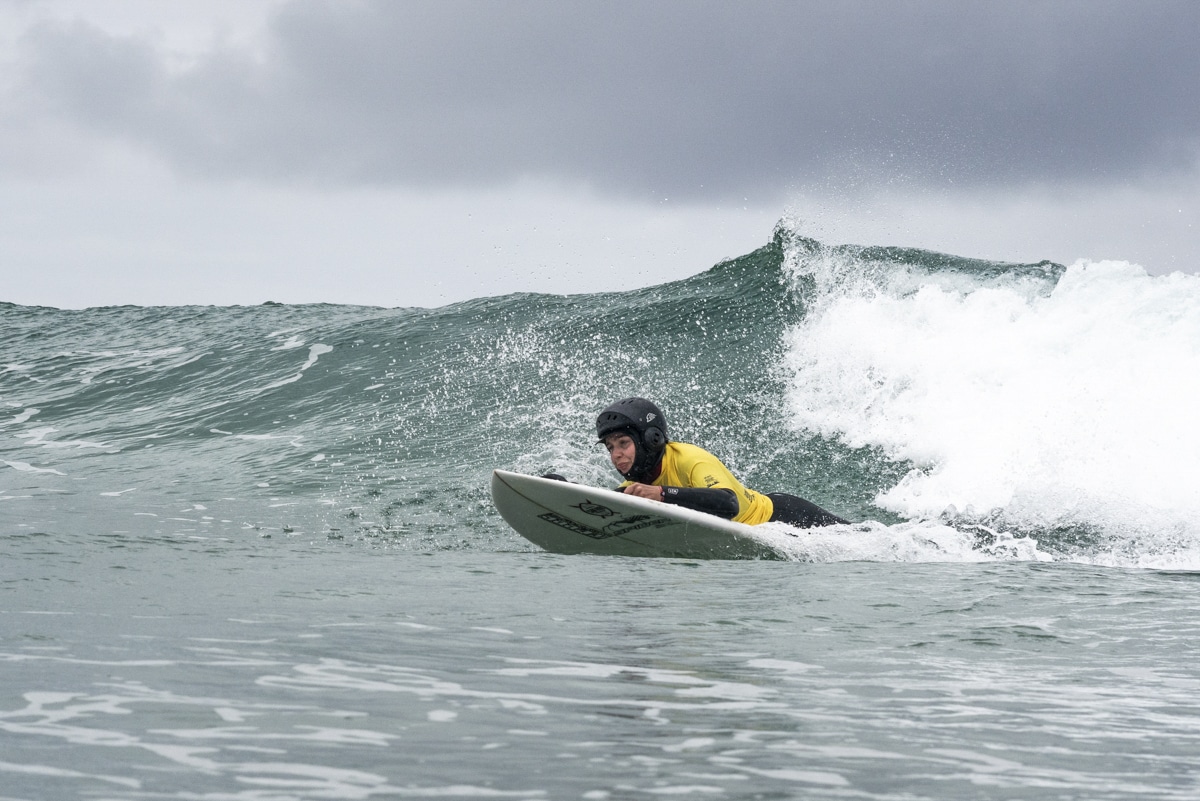 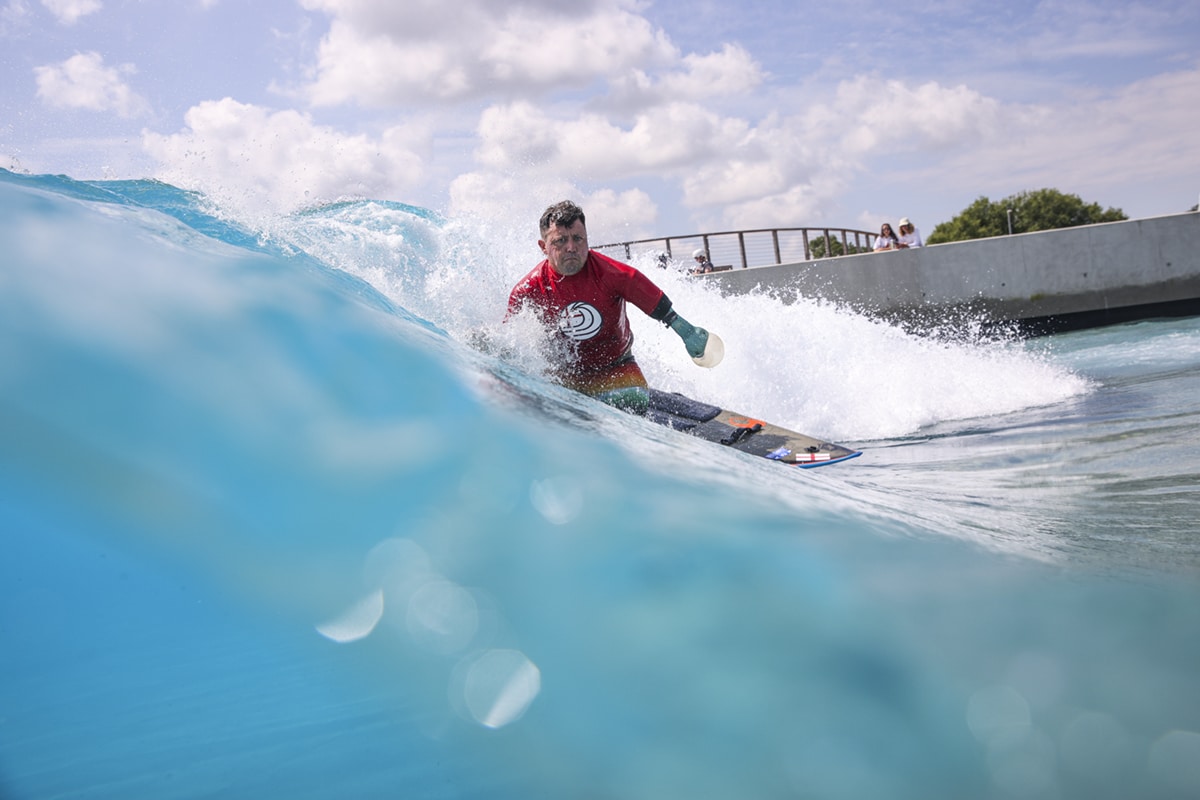 A huge thank you to our friends at The Wave who are matching Surfing England funding to help make the team’s journey to the World Championships possible, supporting elements such as Entry Fees, Team Kit, and Volunteer Costs. The team at The Wave are huge supporters of the UK adaptive surfing community and have been part of developing the Team England adaptive surfing team from the beginning. A further thank you to Phil Williams who is Team Manager for this contest, and to Matt Harwood (Head Coach) and Spike Kane (Director of Stoke) who have been exceptional in organising elements of this trip. Additional thanks to all other support staff including, Andy Joyce (Assistant Coach) Nick and Luca Hounsfield, Toby Mai Smith, as well as Seren Dixon, Mike and Lyndsey Young also supporting some of the competitors.
Updates of the Team’s progressions will be shared onto social media during the course of the event, so make sure you follow @SurfingEngland for the latest! 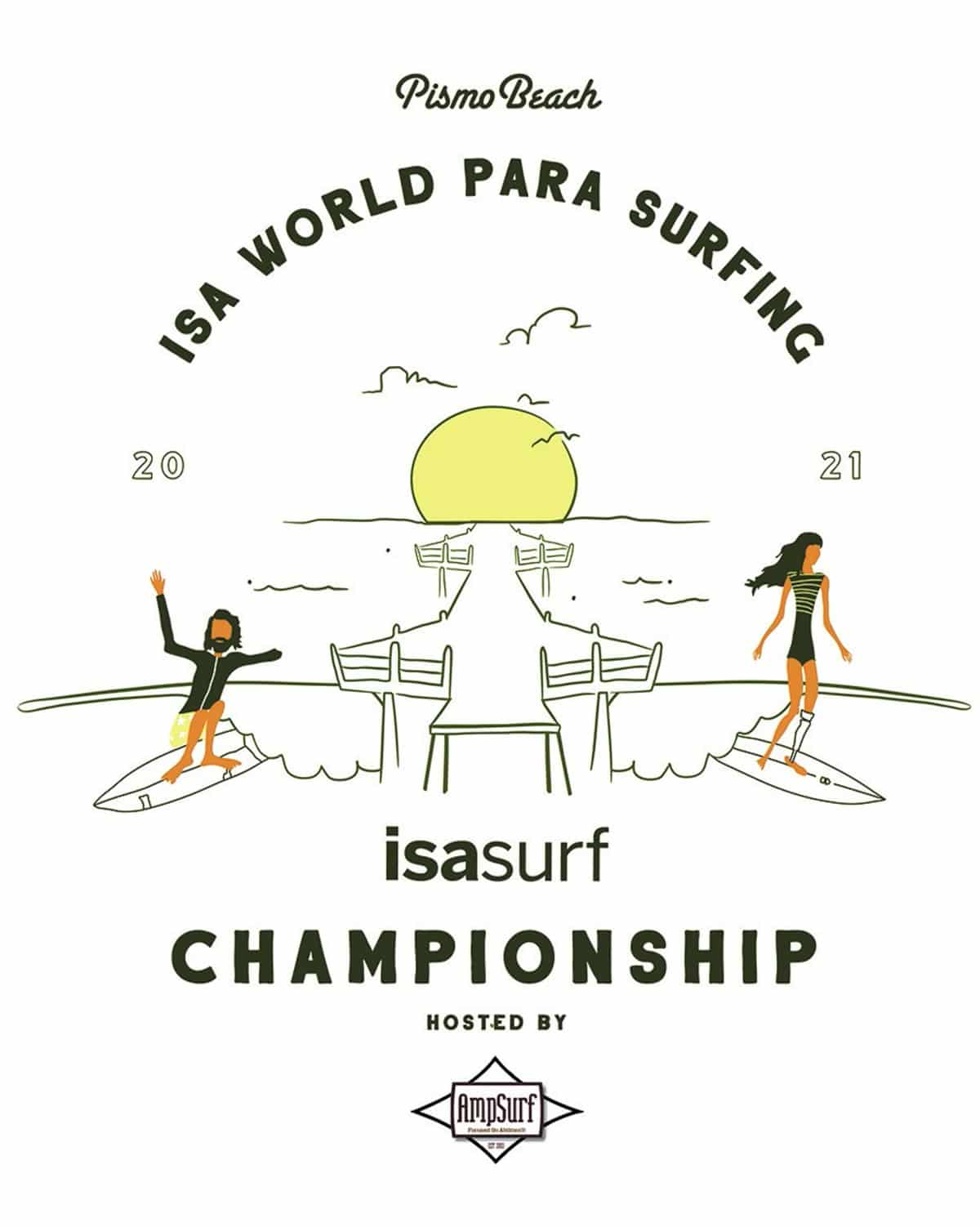