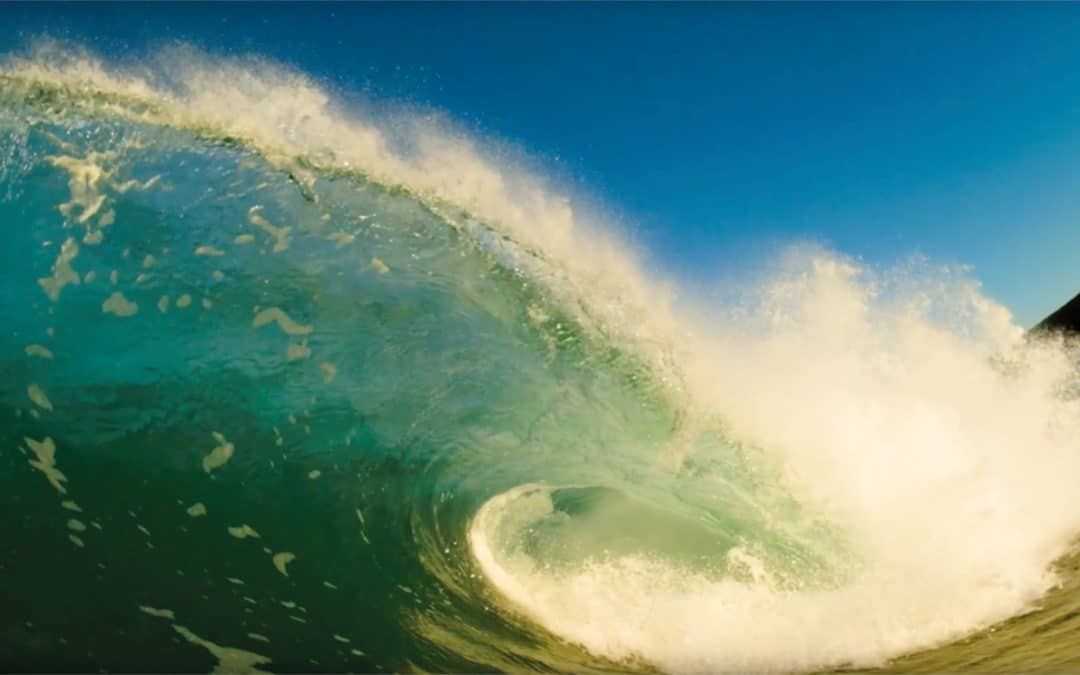 ‘William Finnegan – Barbarian Day’ features an excerpt from the best-selling novel, together with stunning visuals of Byron Bay surfers and coastline. It is narrated by William Finnegan and features former US surfing champion Rusty Miller.

The film, by award-winning director Darius Devas (Being Films), releases to the general public for the first time since premiering at Byron Bay Film Festival in October 2017. 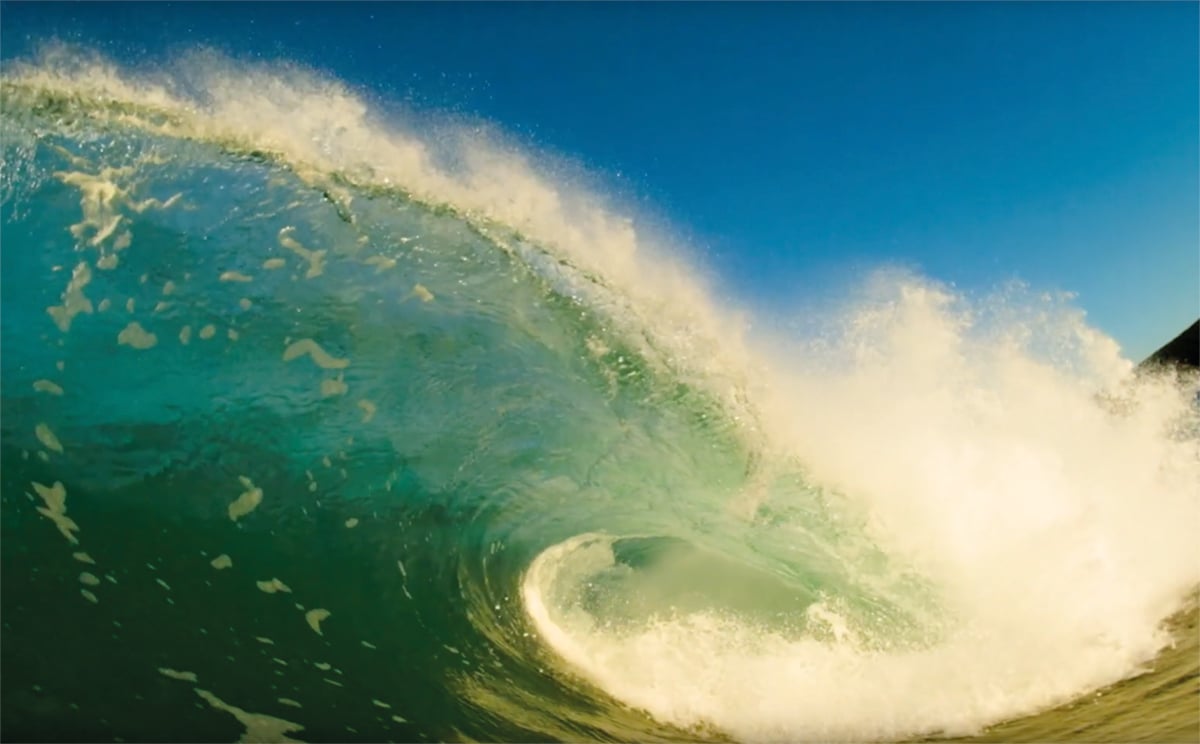