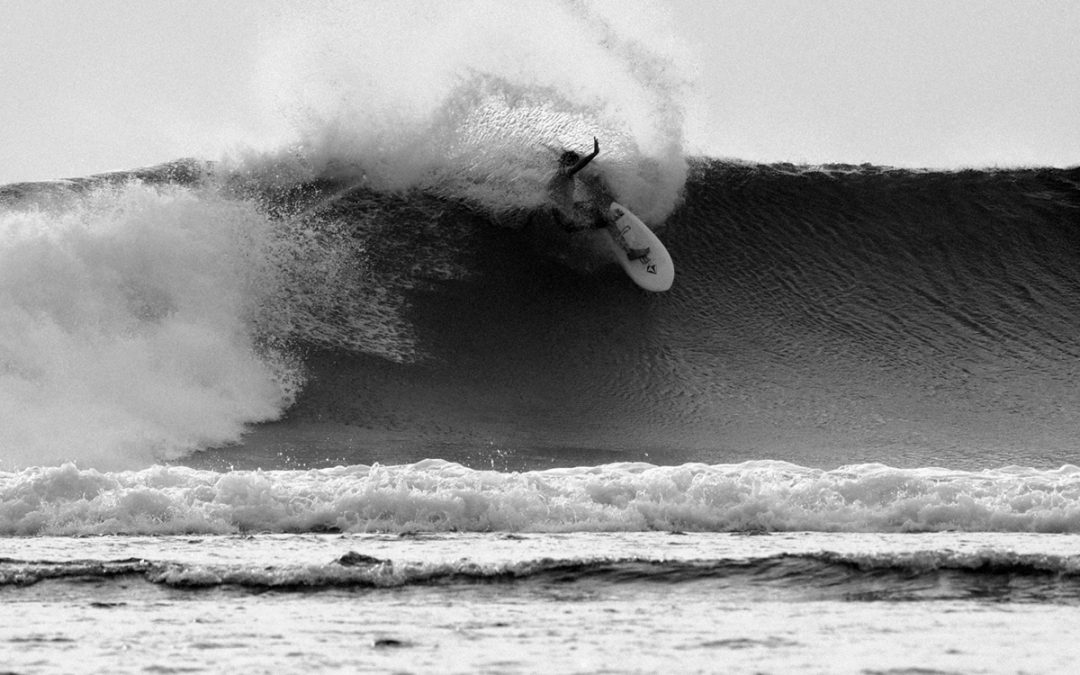 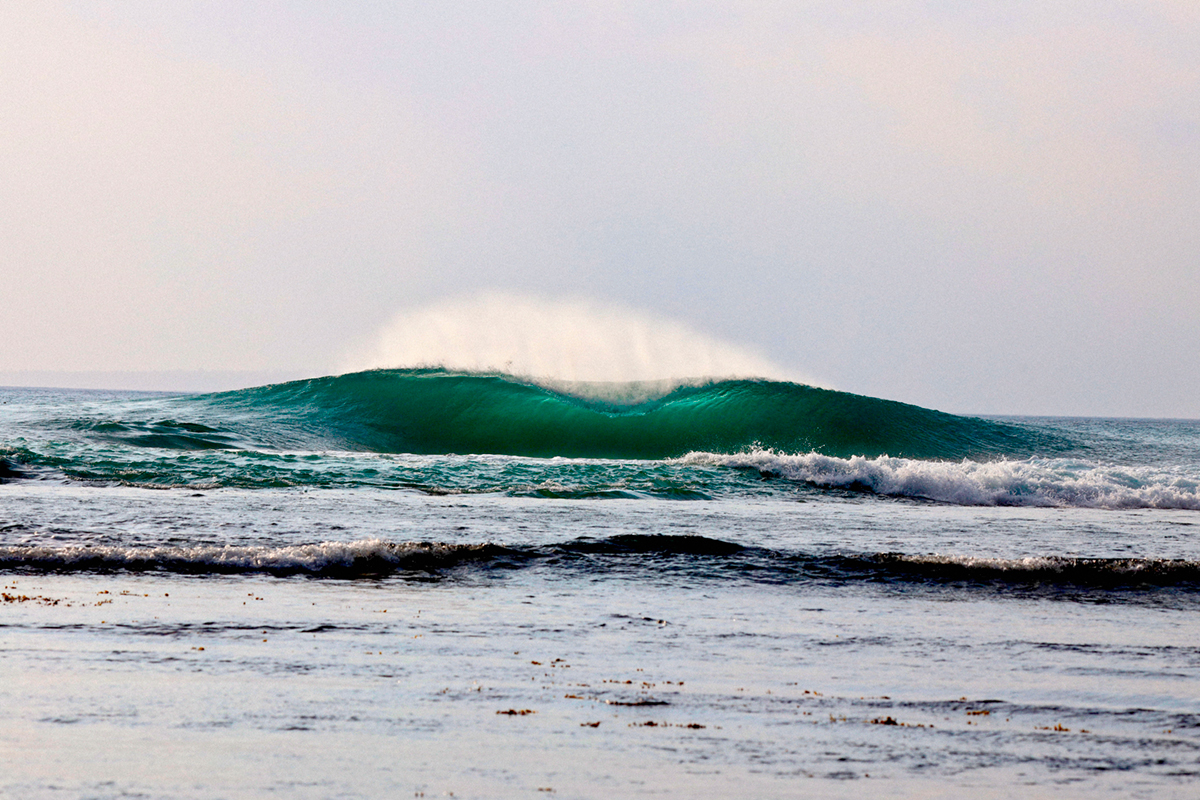 Little recap of my summer in Indo..Surfing only a Twin fins fish that Ryan Lovelace made me for small waves but i wanted to challenge my self and get some tube with it and surf bigger conditions! there is the result..maybe to fast sometime haha. 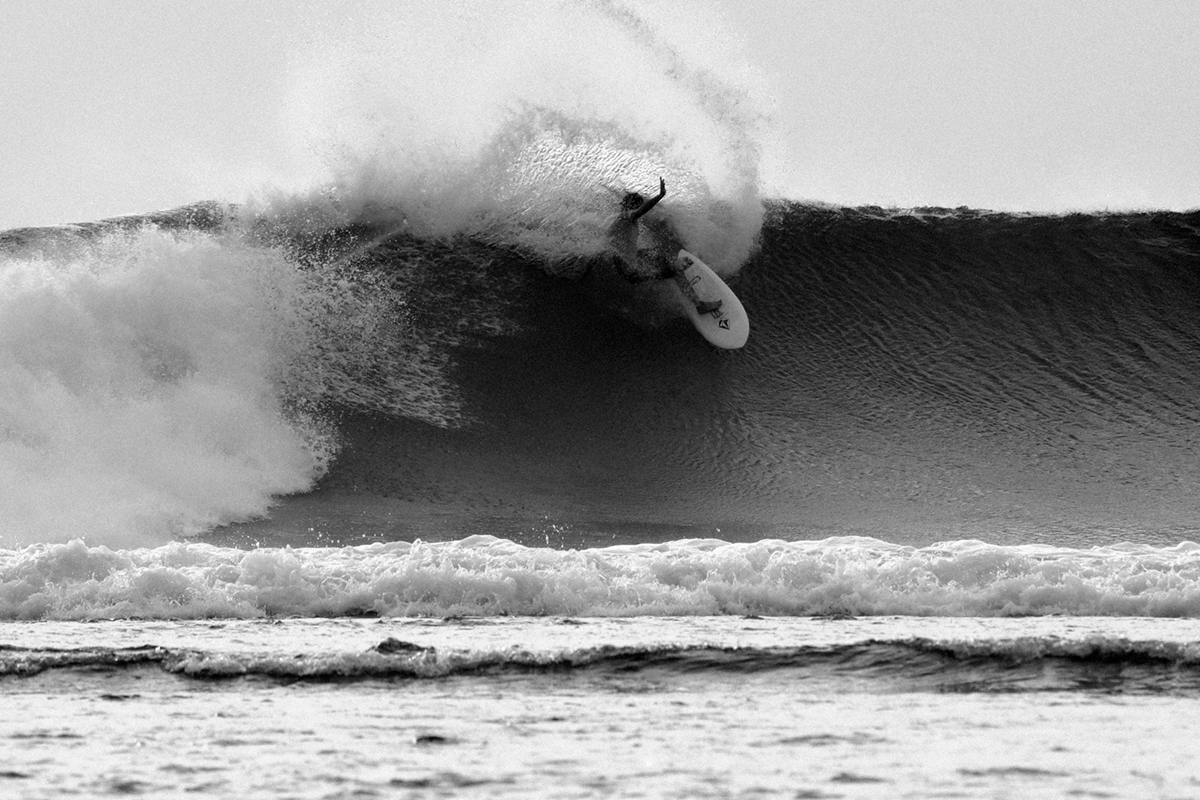 Nixon is proud to announce that William Aliotti is the newest addition to the Nixon Pro Team. In what has become a long-standing tradition, the 23-year-old freesurfer’s promotion to the Pro ranks was unanimously rubberstamped by the rest of Nixon rider.

“Wow, I couldn’t be happier right now!” said the Saint Martin native. “Nixon has had my back for years, and to get the nod from all these guys whom I have looked up to for so long is a big honour for me. I can’t wait to spend even more time with the crew on the hunt for waves.”

2016 WSL European Champion Jonathan Gonzalez was clearly also delighted with the group decision to welcome William into the fold, saying: “William is a great surfer, and totally deserves to be on the Pro Team. It’s great news for him obviously, but also just as good for the team too – young surfers like William keep things fresh, and every team needs that.”

Always up for an adventure to lesser-known surf spots around the world, William has continued to cement his reputation as one of Europe’s best aerial specialists and most dynamic freesurfers, most recently exploring the likes of Scotland, Ireland, and Cape Verde. Marlon Lipke says: “What I really admire about William is that he made a name for himself during a challenging period for surfing as a whole. He showed everyone he’s a fighter and will do anything to live this freesurfer lifestyle we all love” Aliotti’s arrival in the Pro Team caps an already stellar year for Aliotti following his victory at the Arica Pro Tour in Chile in the summer. Versatile as you like, he’s repeatedly proven he can turn it on when it matters most, as he did in 2014 when he won the Nixon Surf Challenge in Kamchatka, Russia.

No stranger to hammering out banger video parts and jaw-dropping magazine covers, Aliotti’s surfing has evolved enormously since the early days of warm-water Caribbean waves. These days, he’s equally at home in big wave conditions, while still remaining the envy of many peers for his aerial prowess. Nixon veteran Gony Zubizarreta commented: “William was a quiet kid when I first met him, just doing crazy airs the whole time. He’s definitely found his voice since then, and is now tucking into huge, deep barrels all over the world. And of course he’s still flying high, too!”

Franck Corbery, Marketing Director at Nixon Europe, added: “Sometimes decisions are made easy, and this is definitely a case in point – William has been killing it for a good while now. He’s always been a great fit for Nixon, not just in terms of his incredible versatility in the water, but also for his easy-going character out of it. It’s good to have you onboard, William!”