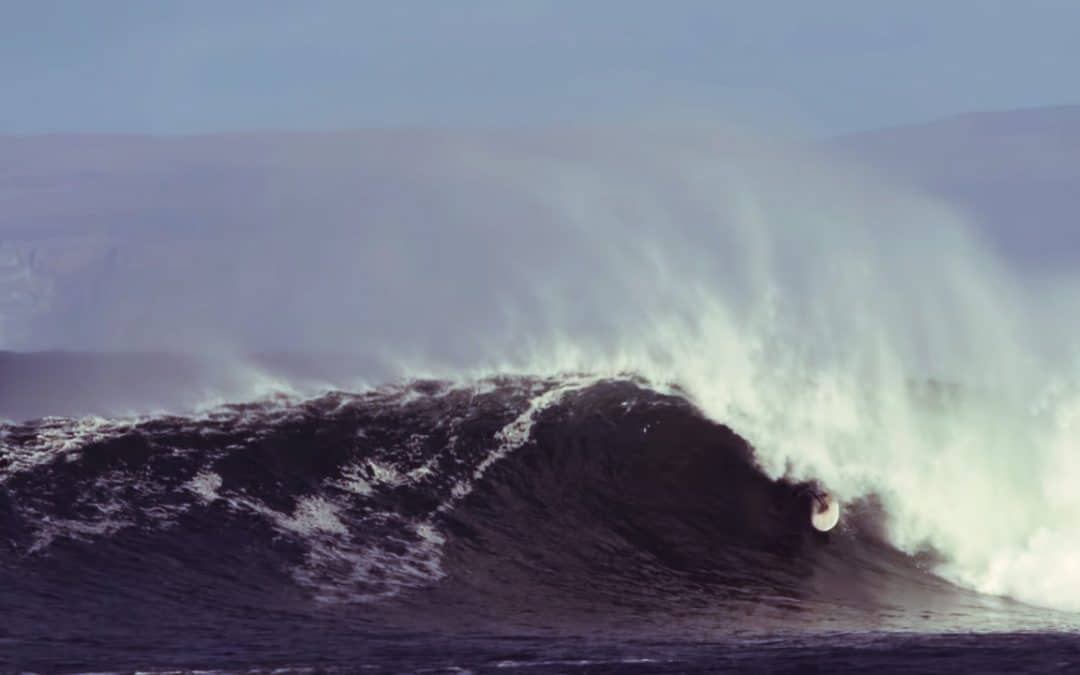 “Lost Track Atlantic” is a four-part series that takes you on the journey of a lifetime, from the far north Atlantic to the tropical, equatorial coast of West Africa.

Follow best friends, surfer Torren Martyn and filmmaker Ishka Folkwell in a search for waves and life long memories, as they journey down the Atlantic coastline passing through one of the most culturally diverse regions on the planet. After customising an old van to become their travelling home, Torren and Ishka explore their way through an array of countries and cultures, all on a quest to escape into nature and ride perfect waves.

Filmed in late 2019 before travel restrictions, this four-part feature, produced by needessentials, filmmaker Ishka Folkwell captures Torren’s timeless surfing against a backdrop of beautifully contrasting landscapes and countries. The films celebrate the diverse cultures and amazing people that call these places home.

Set to an outstanding original soundtrack composed by Headland and an incredible mix of local musicians, Lost Track Atlantic invites you to come along on an epic adventure. These films remind us that although life has its highs and lows, we can always find contentment in a deep connection with nature, community and the ocean. 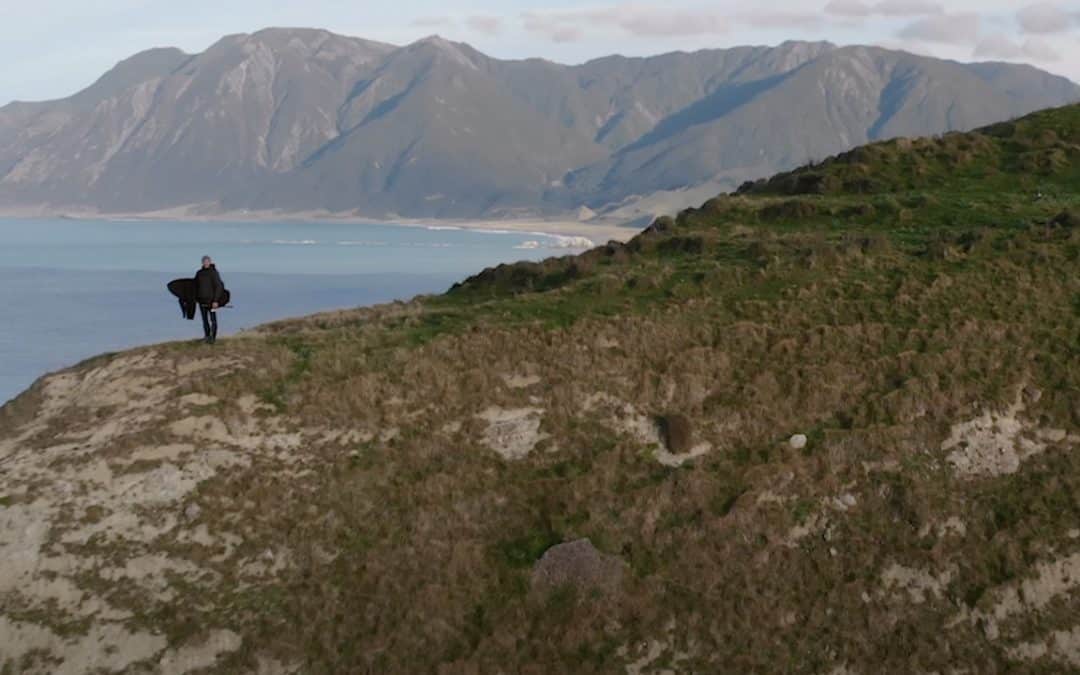 “Lost Track New Zealand” takes you on a journey of a lifetime through the remote wilderness of New Zealand in search of perfect waves and life long memories. Follow surfer Torren Martyn and film maker Ishka Folkwell as they embark on a three month motorbike adventure into the depths of this great southern land.

After carefully customising Royal Enfield motorcycles to carry surfboards and all the essentials, Torren and Ishka battle the elements as they ride through storms, survive near death experiences and experience moments of bliss, all on a quest to escape into nature and ride perfect waves. Filmmaker Ishka Folkwell captures Torren’s timeless surfing against the backdrop of one of the most beautiful landscapes on earth. Set to an outstanding original soundtrack composed by Headland and Nick Bampton.

Lost Track New Zealand allows you to ride along on an epic adventure and reminds us that although life has its highs and lows, if you can ride those waves you’ll always find contentment in a deep connection with nature and the ocean. 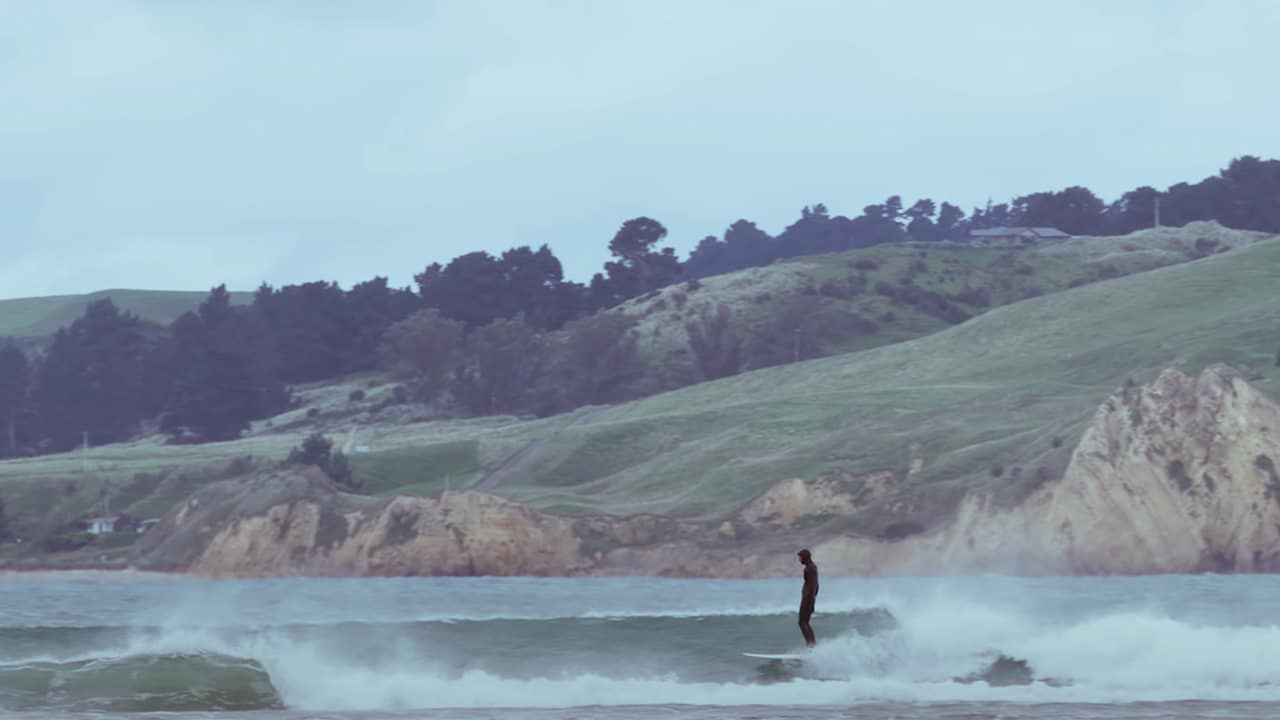 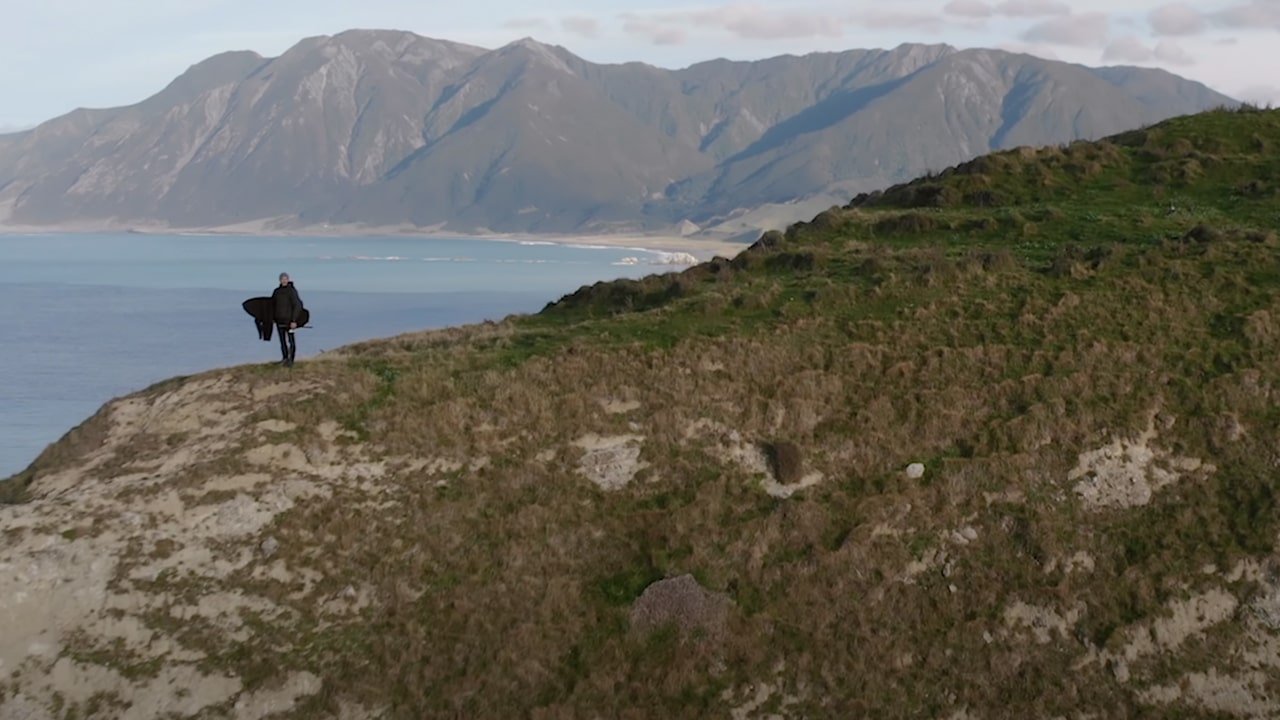 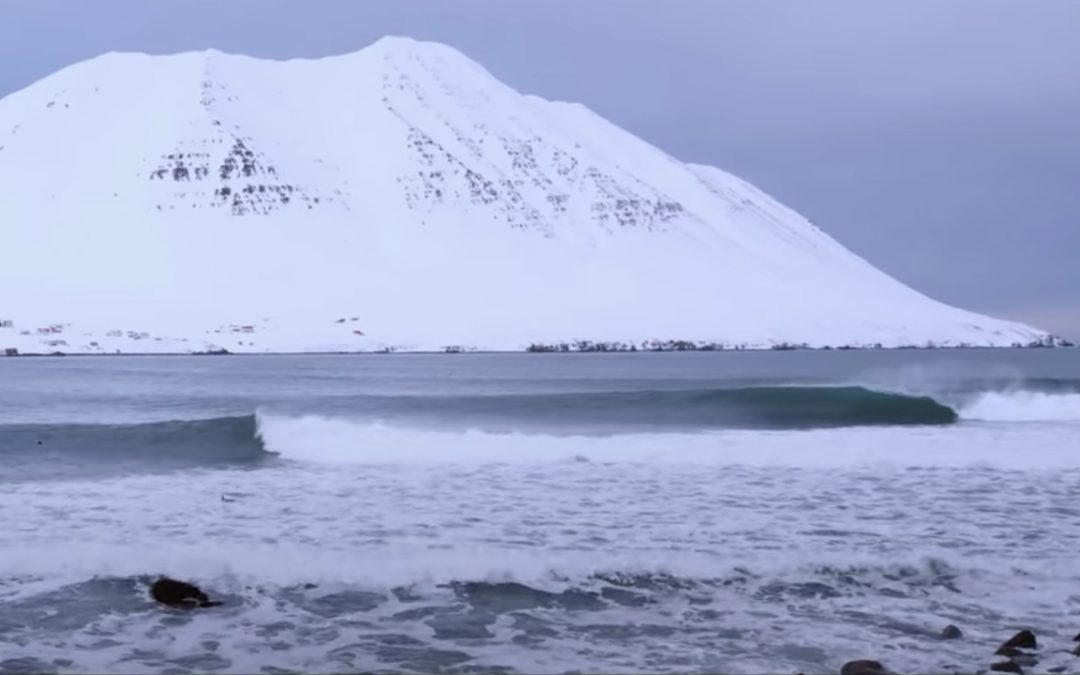 Mid winter in the Arctic is not a place you’d think of when dreaming up that idyllic surf adventure. With air temperatures well below -10C degrees, an ocean on the verge of freezing and a wind chill that can kill you in minutes if you’re unprepared. The Arctic is far from most peoples surfing nirvana. However for the past couple of years Torren Martyn has found himself chasing waves in what is considered some of the harshest surfing conditions on the planet. 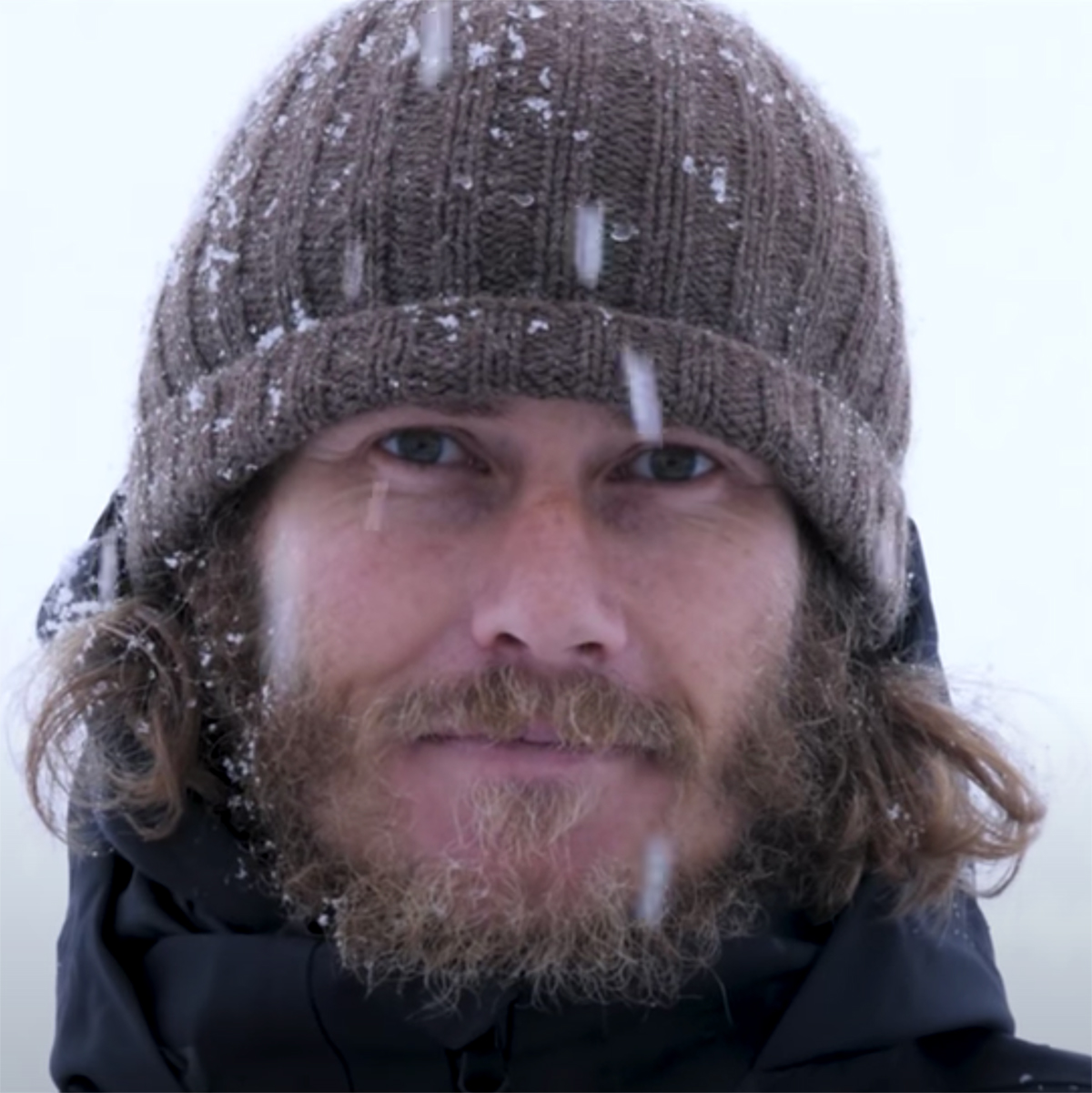 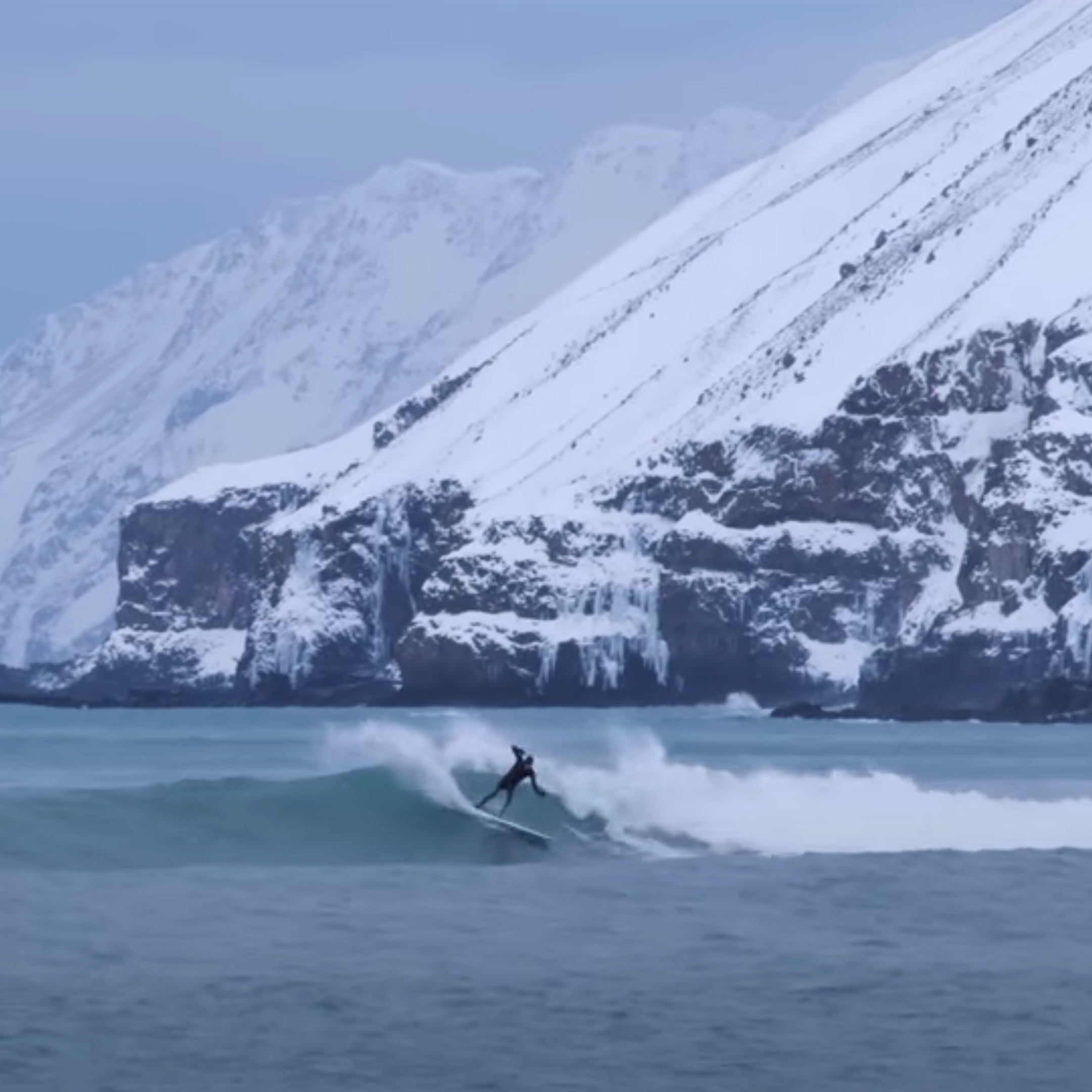 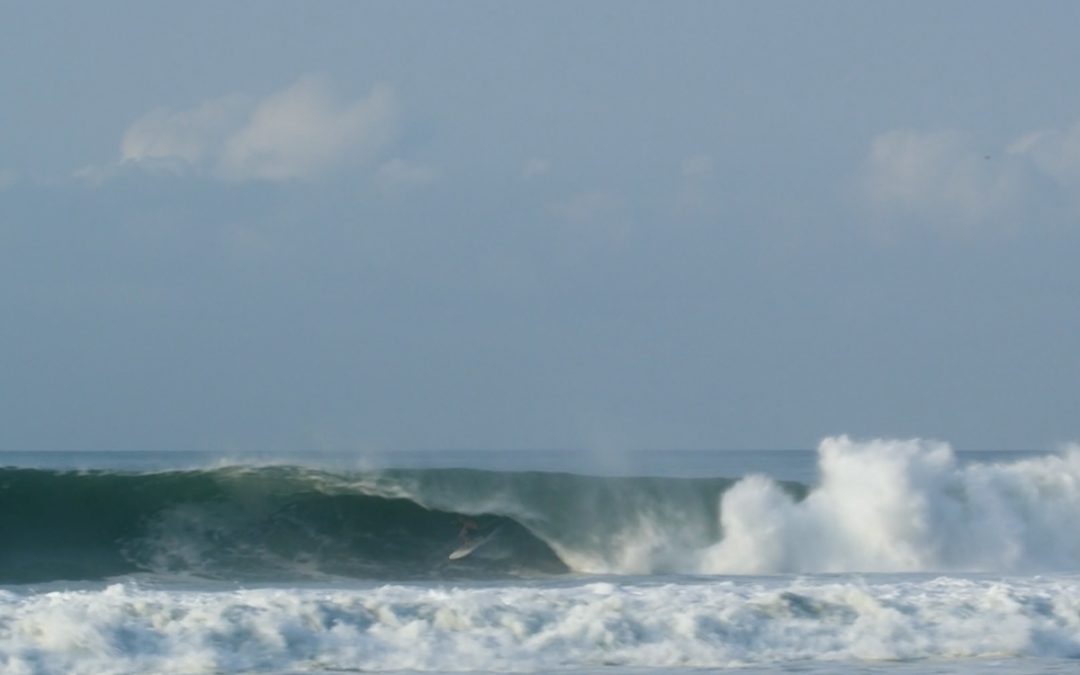 TWIN FIN BARRELS ON ANOTHER LEVEL

Torren Martyn describes how this film came about.

“The little mission down south to warm water came around as a bit of a surprise to me too, I’d originally planned to just spend a week or two with my girlfriend Aiyana in California and pictured surfing knee to waist high Malibu at best.
One idea led to another as most good times do and before we really knew it Aiyana and I were rolling south of where we were currently camped out driving in awe through these beautiful snow capped mountains in the Eastern Sierras on a pretty straight mission south to a serious contrast of scenes, we were pretty excited!

A good mate Perry Gershkow was able to juggle a few commitments around up in his neck of the woods of SF and before we really had too much time to think we kind of just woke up the next day deep in central America, it was a classic little scenario.

I was travelling with two boards, a 7’2 and a 6’10. It’s so rare that I break a board, maybe one or two a year? anyhow I managed to break them both in the first couple of days.I guess I was rattled and disheartened when the first broke and then when the second went, I was kind of just baffled like haha really? luckily the local guys there have probably stitched together more boards than anyone anywhere else in the world so it was a pretty efficient little turn around, I was so grateful for that. Thankfully my mate Luke lent me his little 5’7 and a 4’11 for a little wiggle in between.

The waves we had down there were absolutely incredible, sort of mind boggling at times. It’s humbling the energy in the ocean and the way the sand and currents dictated where and what waves we surfed. They were there one day and gone the next. I think that was the beauty of it too, we didn’t really have any expectations or too much of a plan, things just fell in to place and I wouldn’t change a thing.

For me it was one of those spontaneous experiences made up of the combination of good people, the land, weather and a little luck on our side that are a friendly little reminder of just how lucky we all are to have this to share. 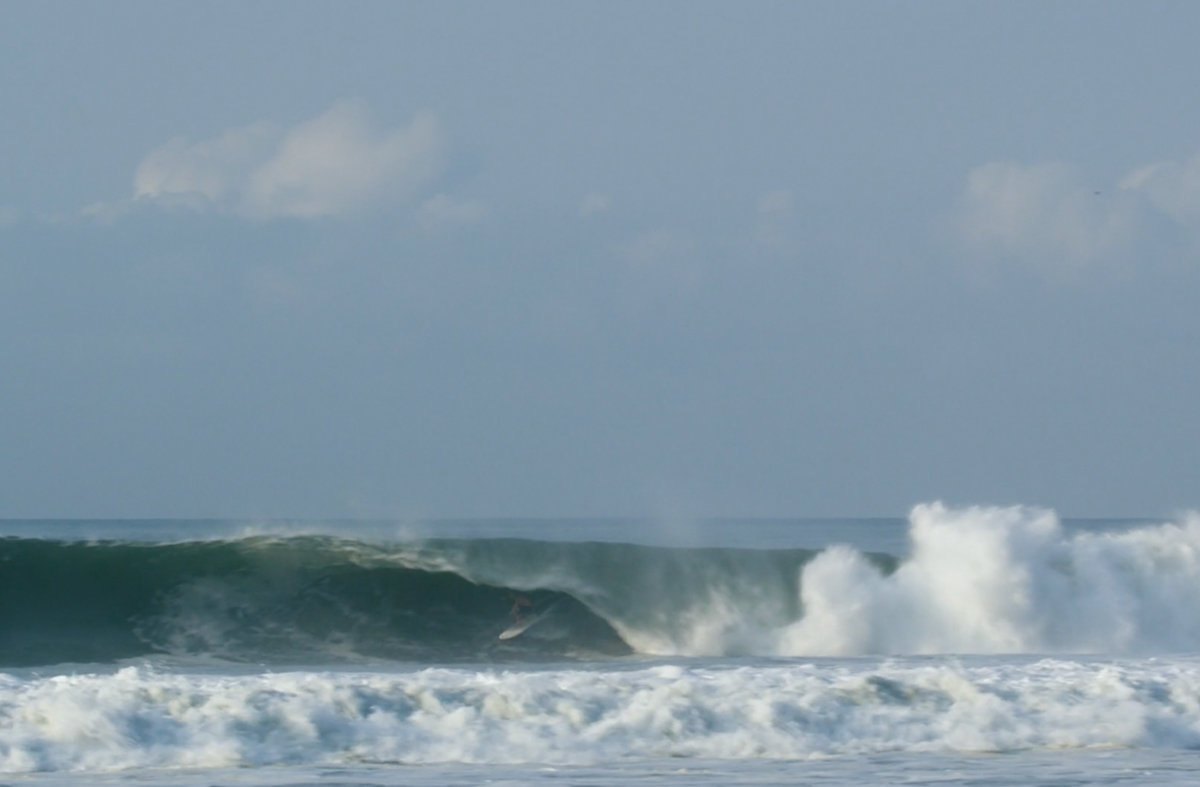 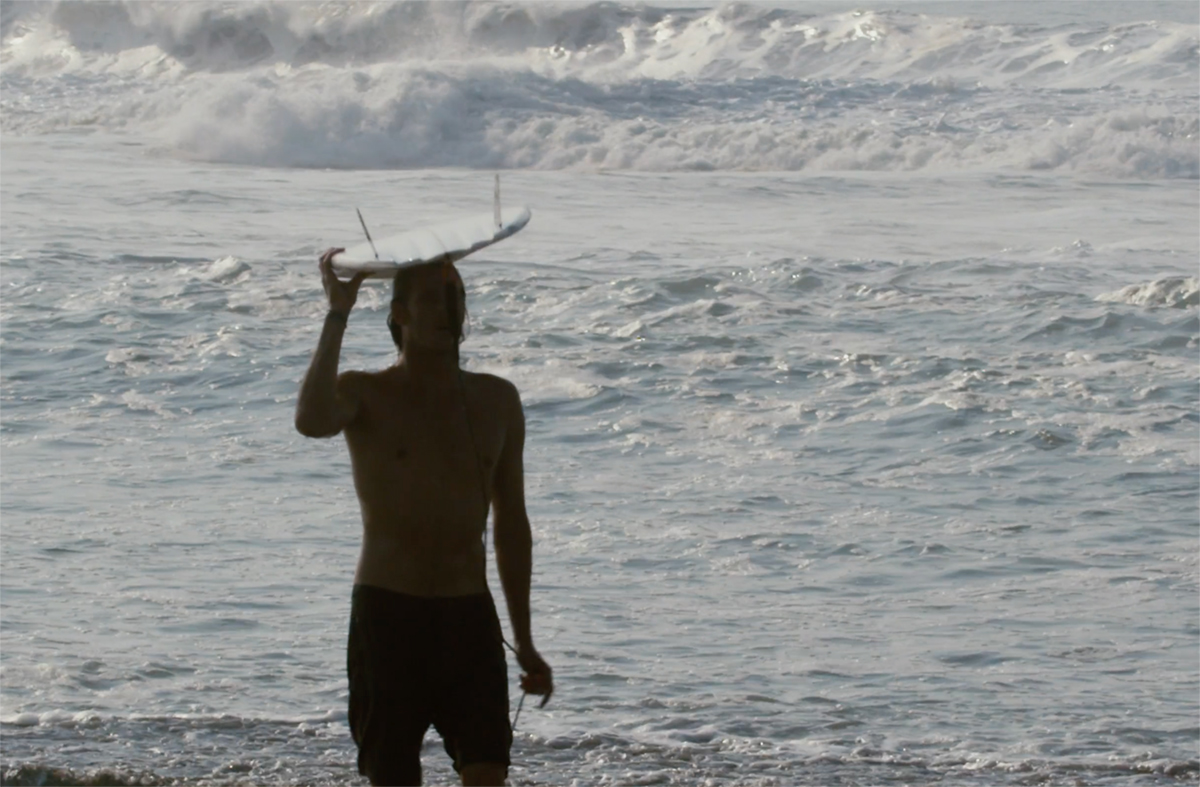 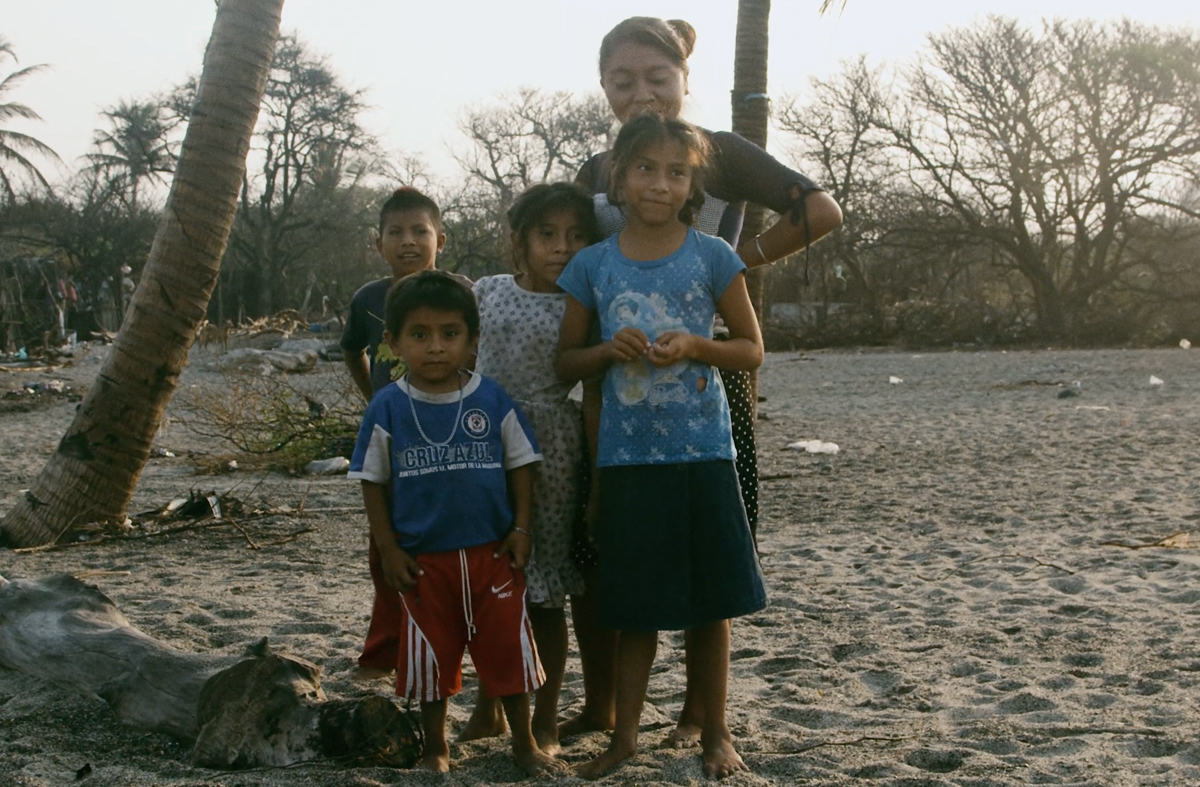