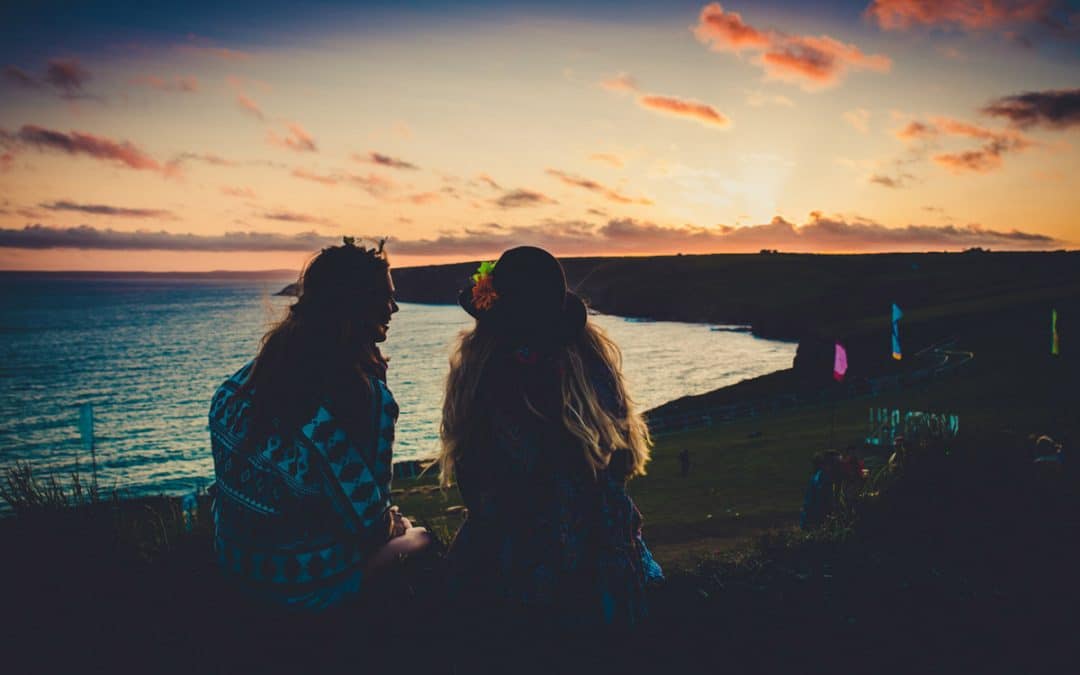 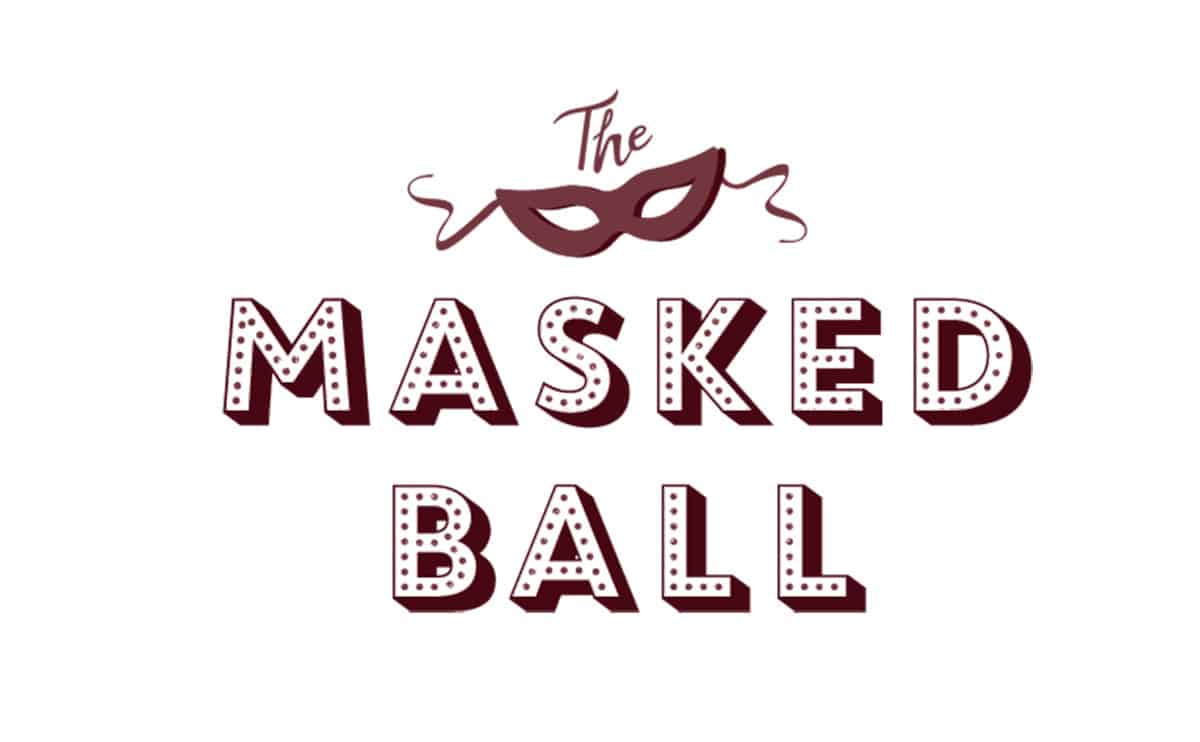 The Cornwall based event kicks off the festival season with cliff top views, hot tub disco and 24hr license

In an overcrowded peloton of festivals in the UK and Europe, The Masked Ball stands out for its cliff tops views out to sea, multiple micro venues and 24 hour license all starting at £90. Taking place from from 3-5 May 2019, the festival now enters its 12th year and returns with another party for the ages. The intimate 3000 capacity themed electronic festival is populated by dressed-to-excess “ballers” and takes places just outside the Cornish fishing village of Porthleven. The event has an open door policy with admission meaning ticket holders are welcome in and out to go and sample the local pubs and restaurants a short walk away. Acts announced include Psychemagik, Body Hammer, Dave Harvey, Felix Dickinson, Telephones, Francis Inferno Orchestra, DJ Format and more with Surf Lessons, stand up paddleboarding, Hot tub disco and Yoga just being a number of extras that make this event special. The Masked Ball is essentially a giant themed party in a wonderful location, with festival-goers expected to dress up and look just as good as those on stage. For more information see HERE. 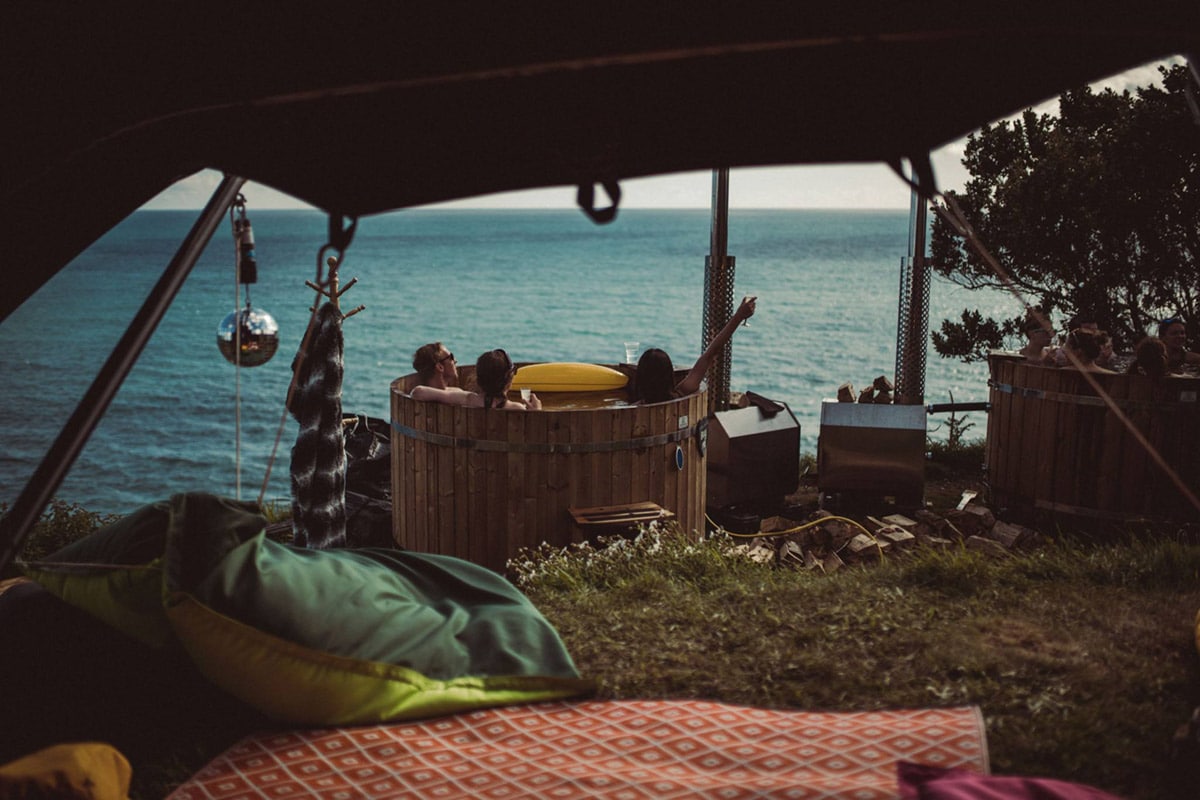 Atmosphere, variety and personality are everything at this immersive, multi-level party kingdom that for one weekend each year turns the cliffs above Porthleven into a hotbed of masked shenanigans. Besides a fine lineup of DJs and live acts playing in a network of small “microvenues” (as opposed to huge stages) Ballers have an almost endless choice of fun daytime and nighttime activities to choose from. Surfing lessons are available to wash the hangover away, while those seeking to stay dry(er), stand up paddle boarding will give attendees a rare view of the festival from the sea. Beyond numerous activities they’ll be a hot tub disco which replaces the conventional dance floor with hot, bubblying tubs of joy alongside yoga and more.

As for the music, the lineup is stuffed with good time dance music of every stripe from the UK and beyond. Among the home standouts are edit kings Psychemagik, Scott Fraser and Joe Hart’s revered and long-running Body Hammer, a showcase of Andy Bainbridge & Chris stoker’s brilliant Not An Animal label, Scotland’s endlessly talented Austin Ato (previously known as Drums of Death), and industry veteran Felix Dickinson, who counts DJ Harvey, Optimo and Andrew Weatherall among his fans. The international artists are just as impressive, with the “saviour of Australian dance music” Francis Inferno Orchestra, Norwegian house don Telephones and Japan’s rising star Powder all dropping in. 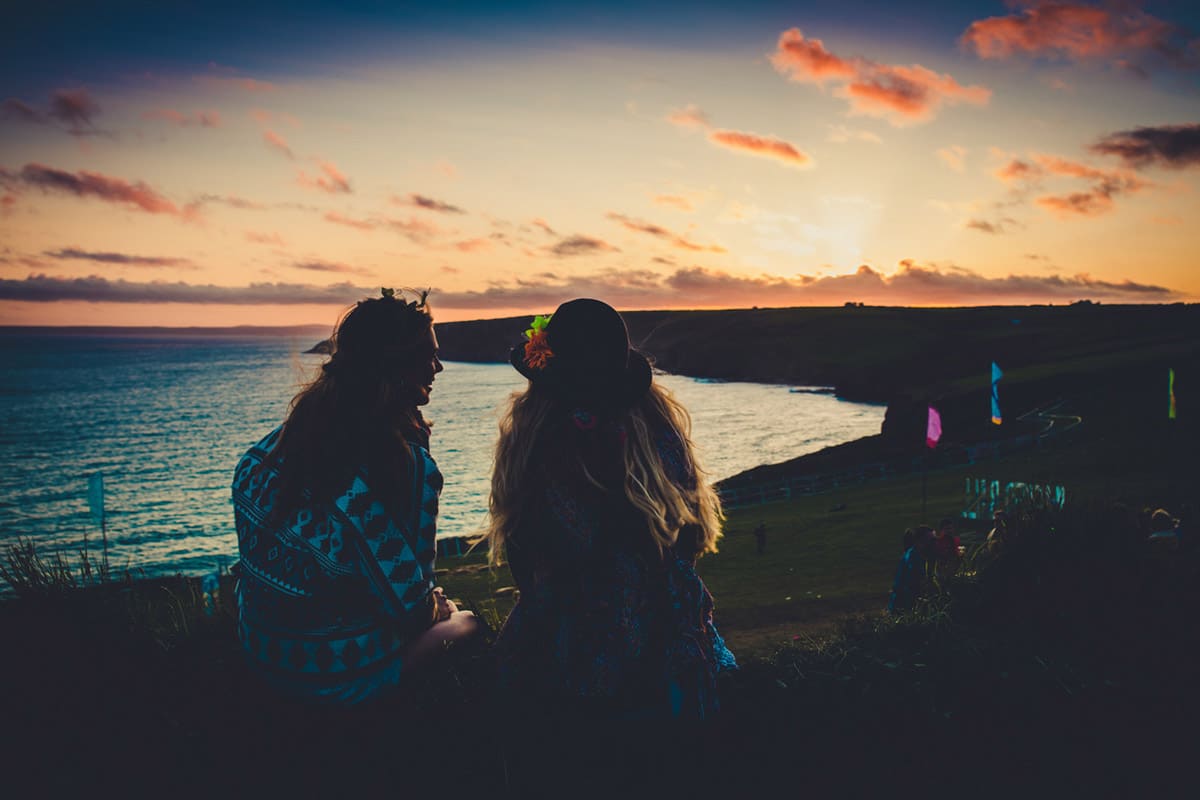 Kelvin Batt, Director of Masked Ball Limited says “For me, the Masked Ball is a proper party in a unique location, nothing more, nothing less. The event began as a party by friends for friends, and we’re proud to say we cut the ledges that the tents sit on out of the cliff ourselves, I think that attitude really shines through today. We’re lucky the crowd makes it, everyones there for one reason: to have a good time, You wont see anybody videoing or track ID-ing despite the talent on offer, and I think we’re quite unique/lucky for a dance event in that respect.”

For more info and tickets hit up the link here. 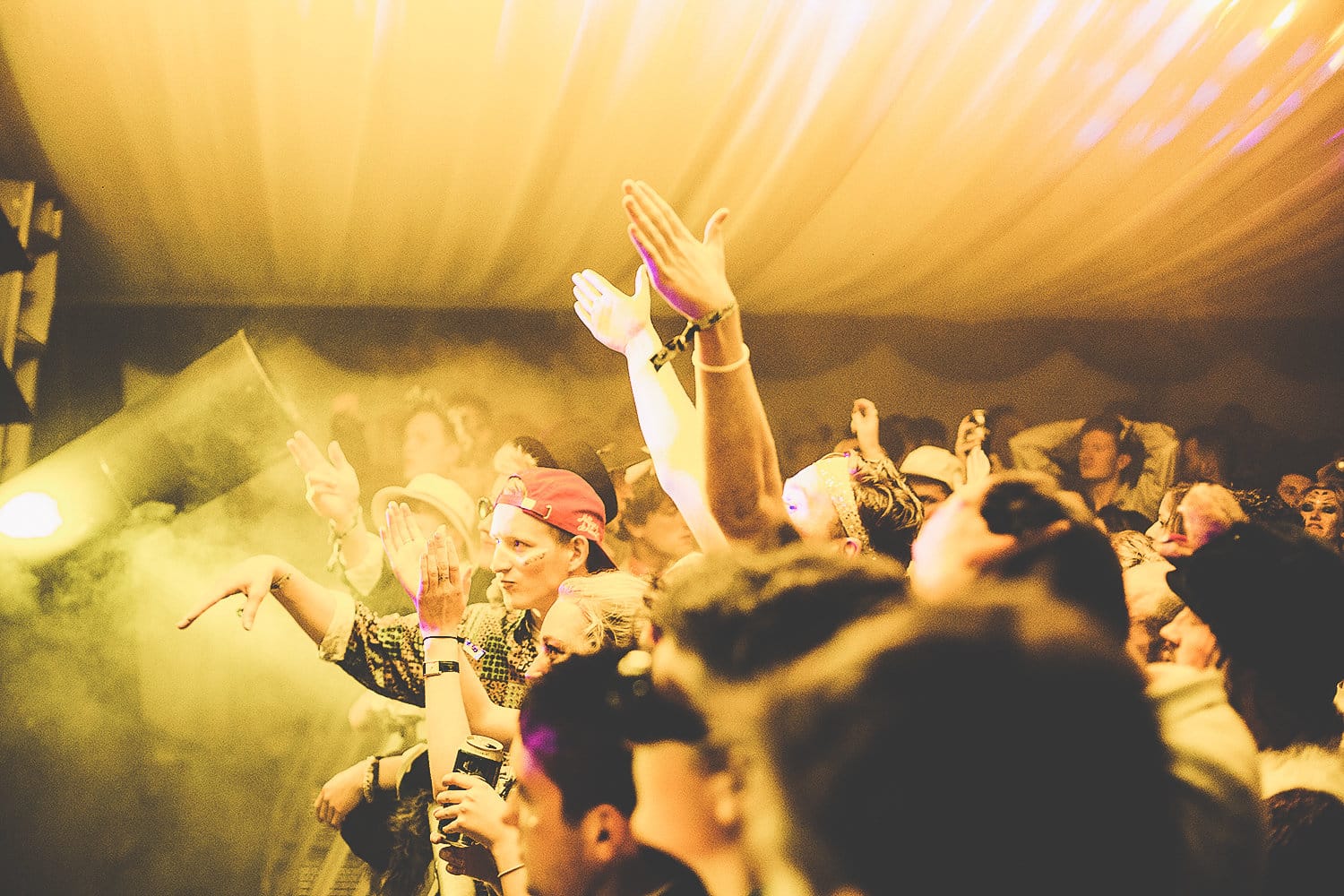