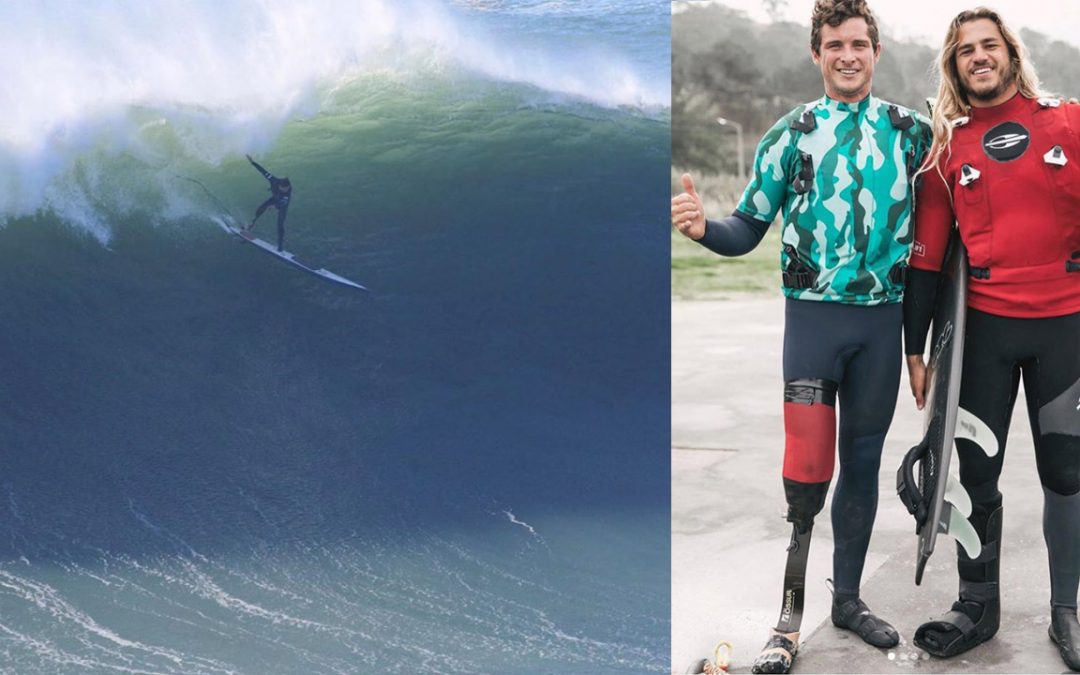 Amputee Surfer Ollie Dousset Takes On Nazaré With One Leg! 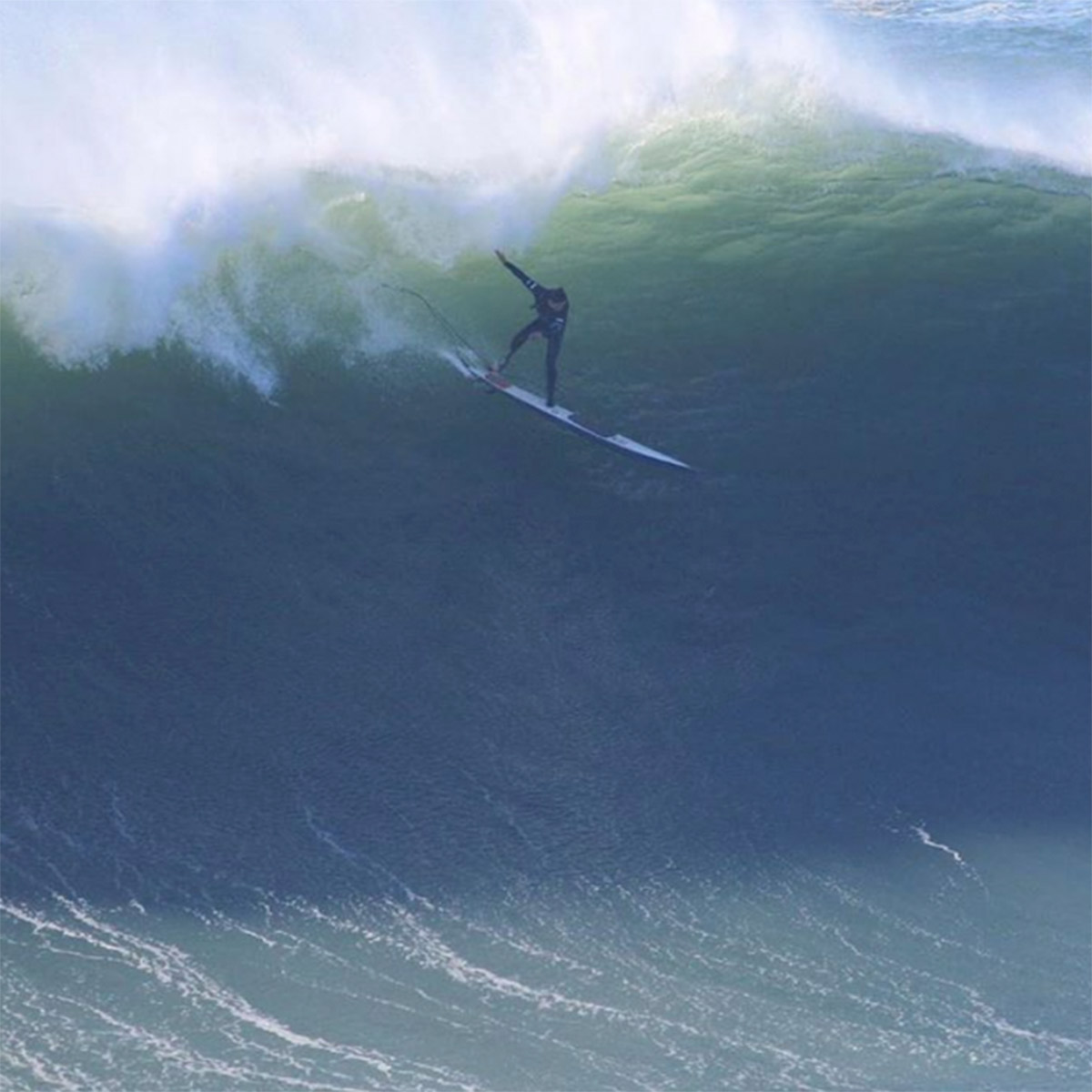 After losing his leg in a horror vehicle accident in Bali where he was hit by a cement truck in 2018, Sydney amputee surfer Oli had always vowed to return to the water, and hell yes he’s done it in style having ticked off a few big wave spots on the way.

Oli was struck by a truck over taking him in Bali whilst on a scooter, having to scoop up half his calf muscle from the road, using his laces as a tourniquet on his badly mangled right leg. He was taken to a Balinese hospital post accident by a taxi driver where infection eventually set in on his damaged leg 10 days after it was pinned back together.

“I just jumped in the back of the taxi and put my legs up around the headrest and grabbed my leg just to try and stop that bleeding,” he said. “I was upside down in the taxi for about 30 minutes before we got to the hospital. Halfway through the taxi ride, all I wanted to do was pass out and go to sleep, but I knew if I did, I was going to die.
Oli told thewest.com.au

Oil was flown to the hospital in Perth eventually receiving the devastating news he would loose his leg. His positive outlook and determination are something else having taken on the monster that is Nazaré, Portugal.