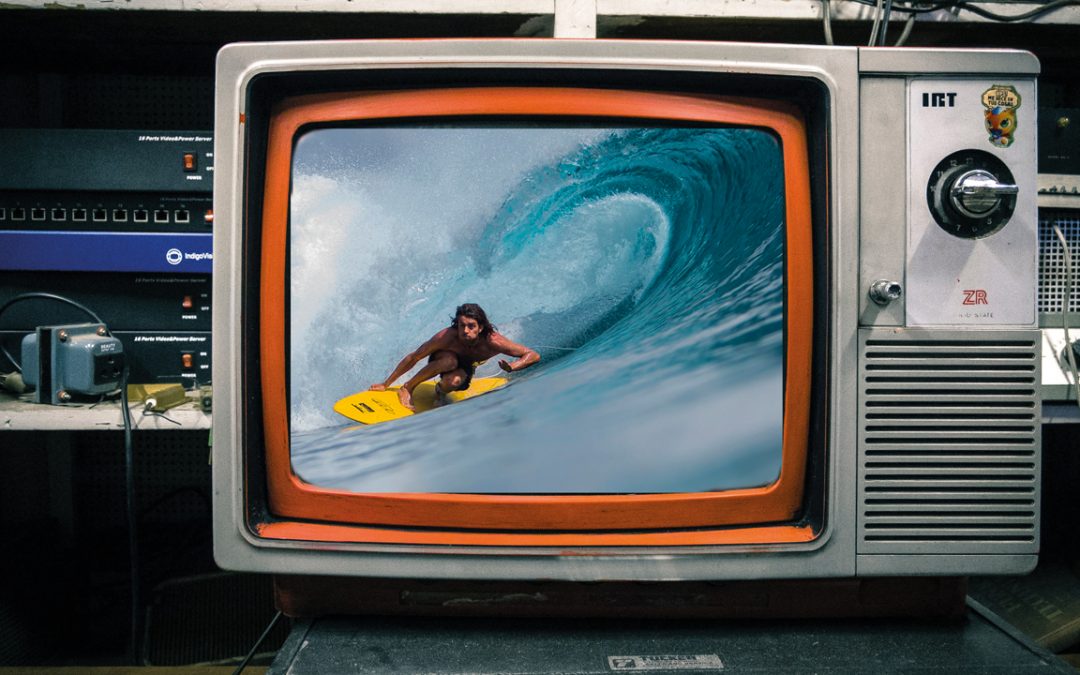 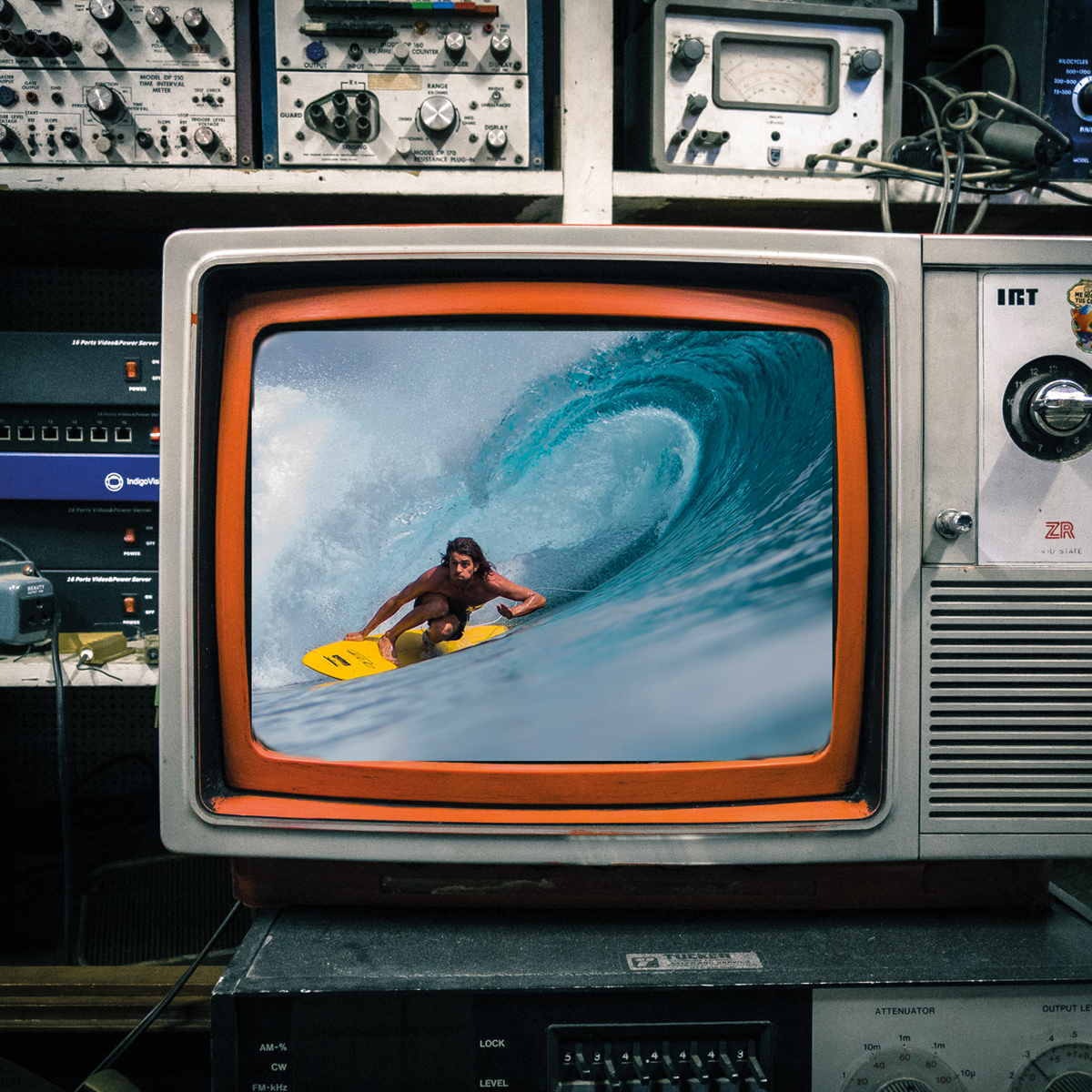 Stuck inside for a bit are we? Practising hardcore social distancing? If you are ill, family isolating or just “working from home” then here’s a bunch of awesome surfing visuals to remind you of the joy and wonder of the big old surf world that’ll be waiting for us out the other side of this mad moment we’re living in. There’s plenty of stuff you can buy to support creators in this tough time on iTunes etc as well. Not to mention a score of vlogs…

SURFING @ 1000 FRAMES PER SECOND
West Oz booger turned in demand high-speed cameraman Chris Bryan is one of the best in the biz at pointing his expensive Phantom camera at the surf world. He’s been doing stuff for BBC wildlife docs lately as well. Mesmerising stuff.

ELECTRIC BLUE HEAVEN
Dion Agius, him off of the Tassie article deeper in the mag, and his wild Middle Eastern opus. From eight years ago when the Wadi Wave pool was state of the art. The models, supercars and weirdness are just a bonus.

DUCT TAPE SURFING
One of those unusual but moving surf clips that hits your right in the feels. Pascale Honore (RIP) surfing with friend Tyron Swan is the kind of good stuff we need right about now.

WATER
Morgan Maassen is a wonderful photographer and filmmaker. This is the kind of clip that’ll have you lusting for the brine.

SPACE
John John’s phenomenally powerful short with flawless editing of his launches and landings to the beat. A stunning piece of work. Best watched on a big screen with the sound up loud.

DARK SIDE OF THE LENS
Mickey Smith’s ode to life as a surf photographer is a brooding masterpiece filmed in the cold corners of Ireland.

CHAPTER 11
Dane Reynolds. Don’t need to say much more do we?

THE QUIETER YOU ARE THE MORE YOU CAN HEAR
Craig Anderson’s solo movie is a treat. Dive in.

MUCH BETTER NOW
A joyous animation that’ll have you smiling from ear to ear. 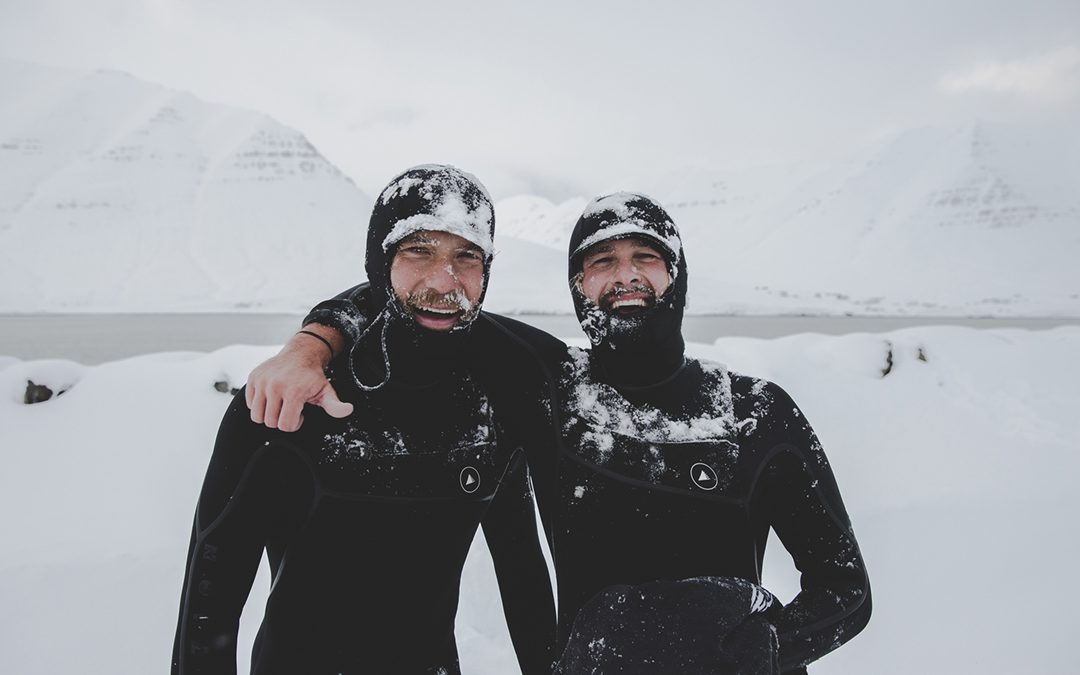 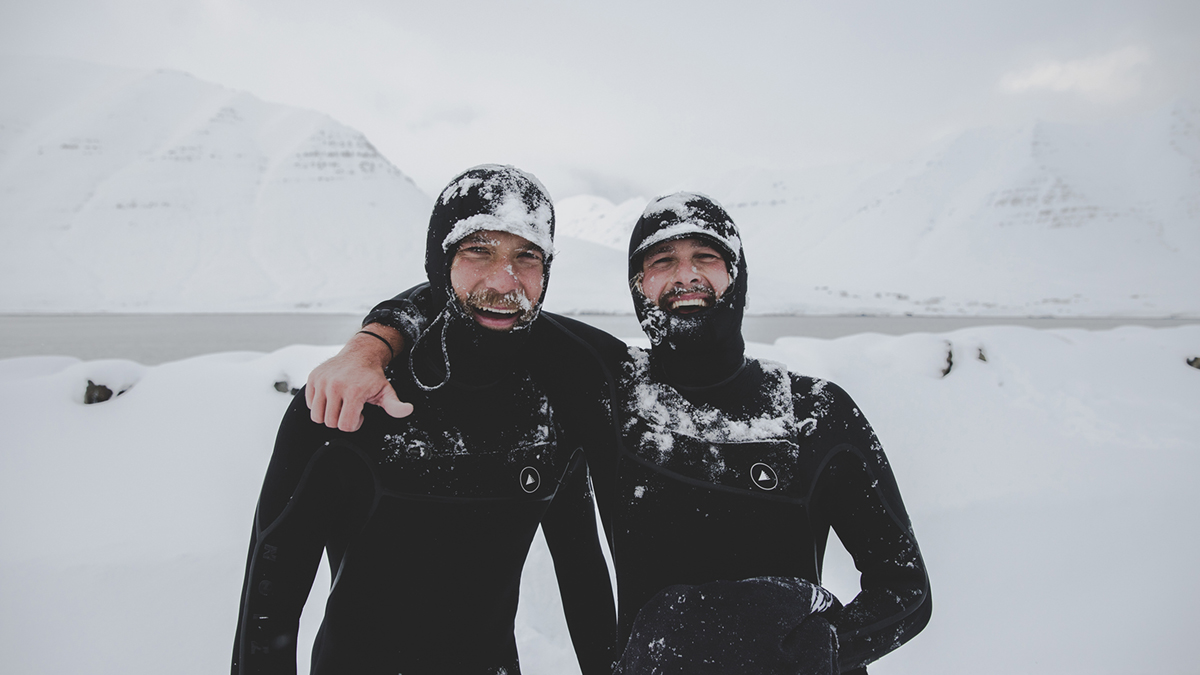 Hosted 9 – 12th October 2019 at the iconic Regent Street Cinema, London, the LS/FF team of ardent surfers, movie lovers and cultural commentators have assembled a handpicked line up of the very best films from across the globe that represent the pinnacle of contemporary surfing right now – hotly anticipated premieres, award winning features, and underground projects.

The carefully curated programme brings together documentaries to inspire, travelogues to stir the wanderlust, surfing that redefines the bounds of possibility plus a live A/V show to blow minds. Accompanied by Q+A’s and ‘Audiences with…’ some of the world’s most exciting and relevant surfers and creatives including icon Alex Knost, surfer / musician Lee-Ann Curren, big wave charger Dougal Patterson, award winning filmmakers including Spencer Frost, Chris McClean, Rick Wall, plus more special guests like Carve Magazine’s own Steve England it’s a celebration of the cream of surf culture.

“I’m super excited about the quality and diversity of this year’s line-up,” says LS/FF Director Demi Taylor. “From must-see documentaries that really get under the skin like the much anticipated Hobgood biopic And Two if by Sea, plus the stunning big wave tales like Satori and White Rhino these are stories about the people as much as the waves. Three years in the making, multi-award winning Jack Coleman has just dropped his new film Zone Frequency. Combining stunning cinematography and an epic soundtrack this is journey to the intersection of style, imagination and fun with some of the most radical and innovative surfers on the planet while Spencer Frost’s gorgeous A Corner of the Earth is a true tale of cold water adventures and frigid exploration. In an evening celebrating surf, sound and cinema we’re delighted to play host to the exclusive world premiere of Translate, the immersive audio / visual free surfing experiment from award-winning filmmaker Chris McClean and composer CJ Mirra. Performed live with musicians including Lee-Ann Curren, it captures the ephemeral nature of surfing, a moment that cannot be recreated.”

London Surf / Film Festival is bringing to the UK 2 World Premieres, 1 European Premiere and 6 UK Premieres. But it’s about more than that. LS/FF weaves together a true slice of surfing in the here and now, a showcase of the multi-layered world of waveriding. For many of the movies premiered, the festival will be the only chance to watch them as they were intended to be enjoyed – on the big screen, accompanied by a packed crowd of likeminded folk – the original “social media” experience. You’re not going to want to miss this!

For full details head to: londonsurffilmfestival.com 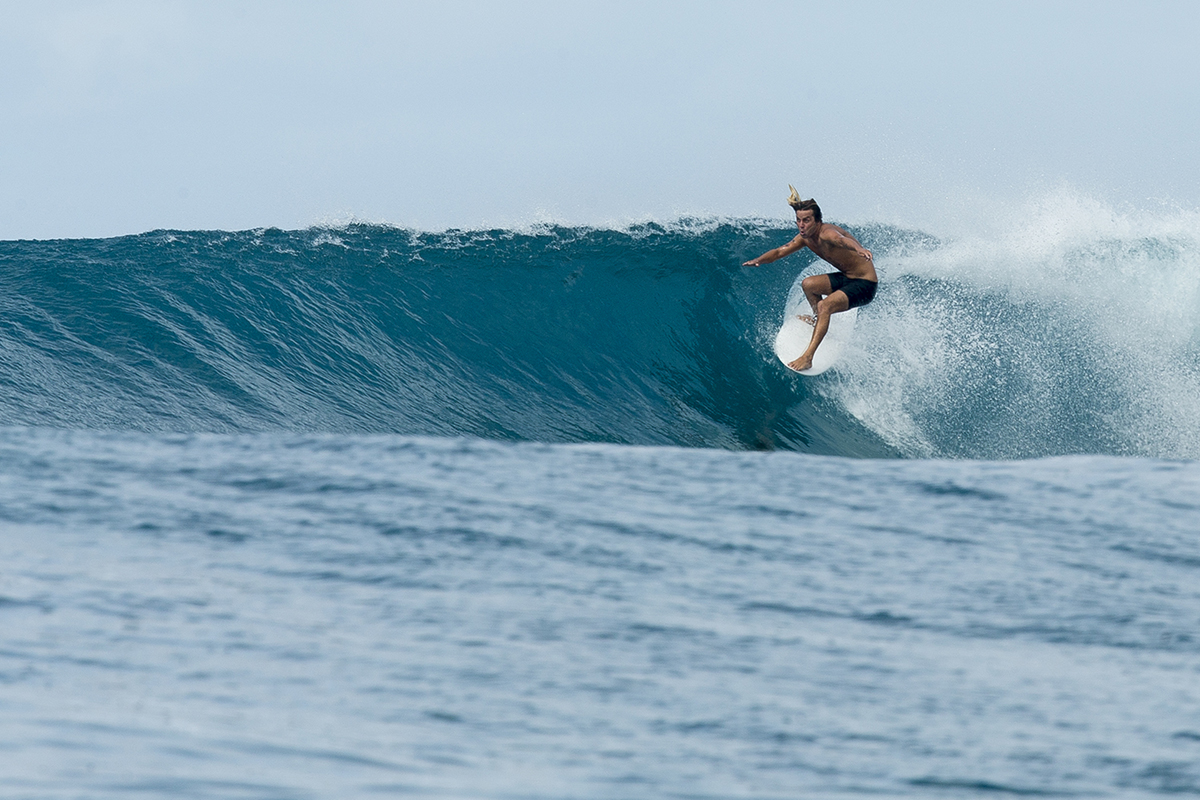