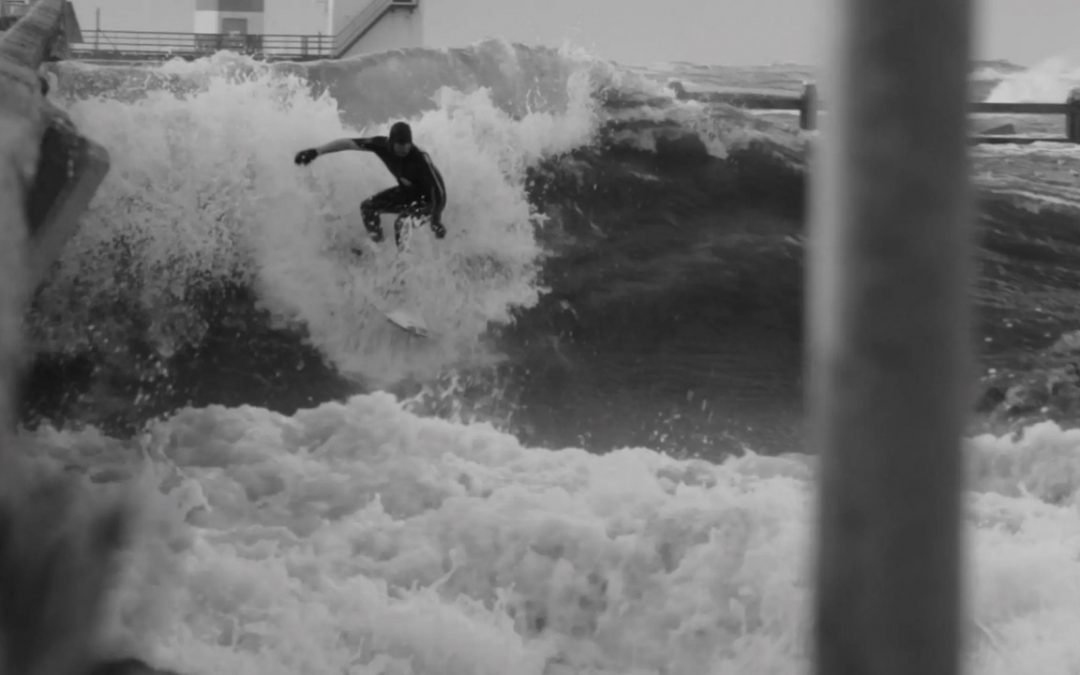 Surfing the port of Amsterdam

Storm Ciara, the same one that green-lit the Nazare tow-surf comp, switched on a once in a decade novelty spot in the “port of Amsterdam”. Can’t get more specific than that, as the dutch harbour crew is freaking gnarly. Either way, this place isn’t supposed to ever have waves and we got it quite chunky.

The gale-force winds almost blew us off the wall and made it tricky to film – but maybe it’s worth a share. Goes to show how far people go for anything that resembles a wave… And these might be the first ever waves filmed in Amsterdam? 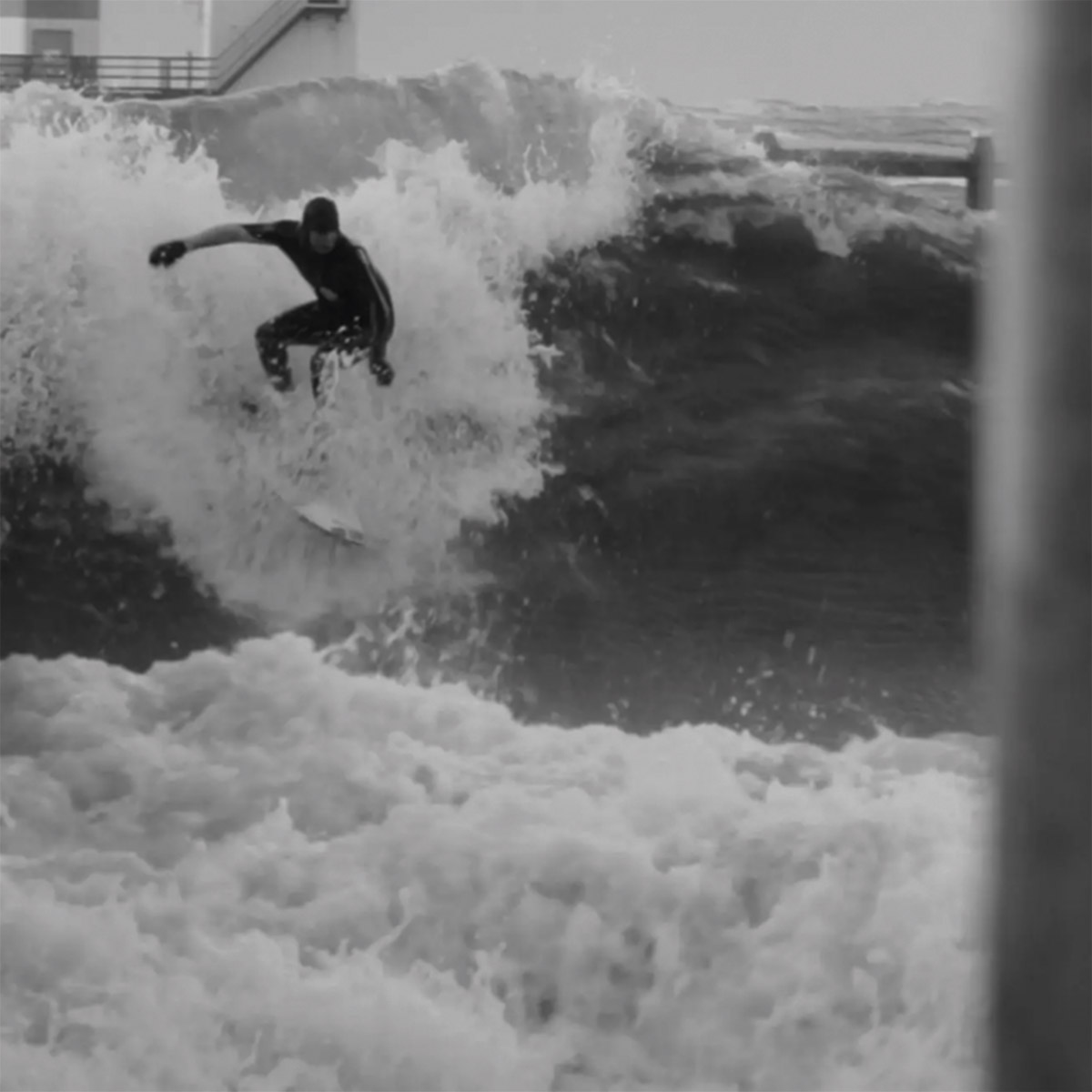 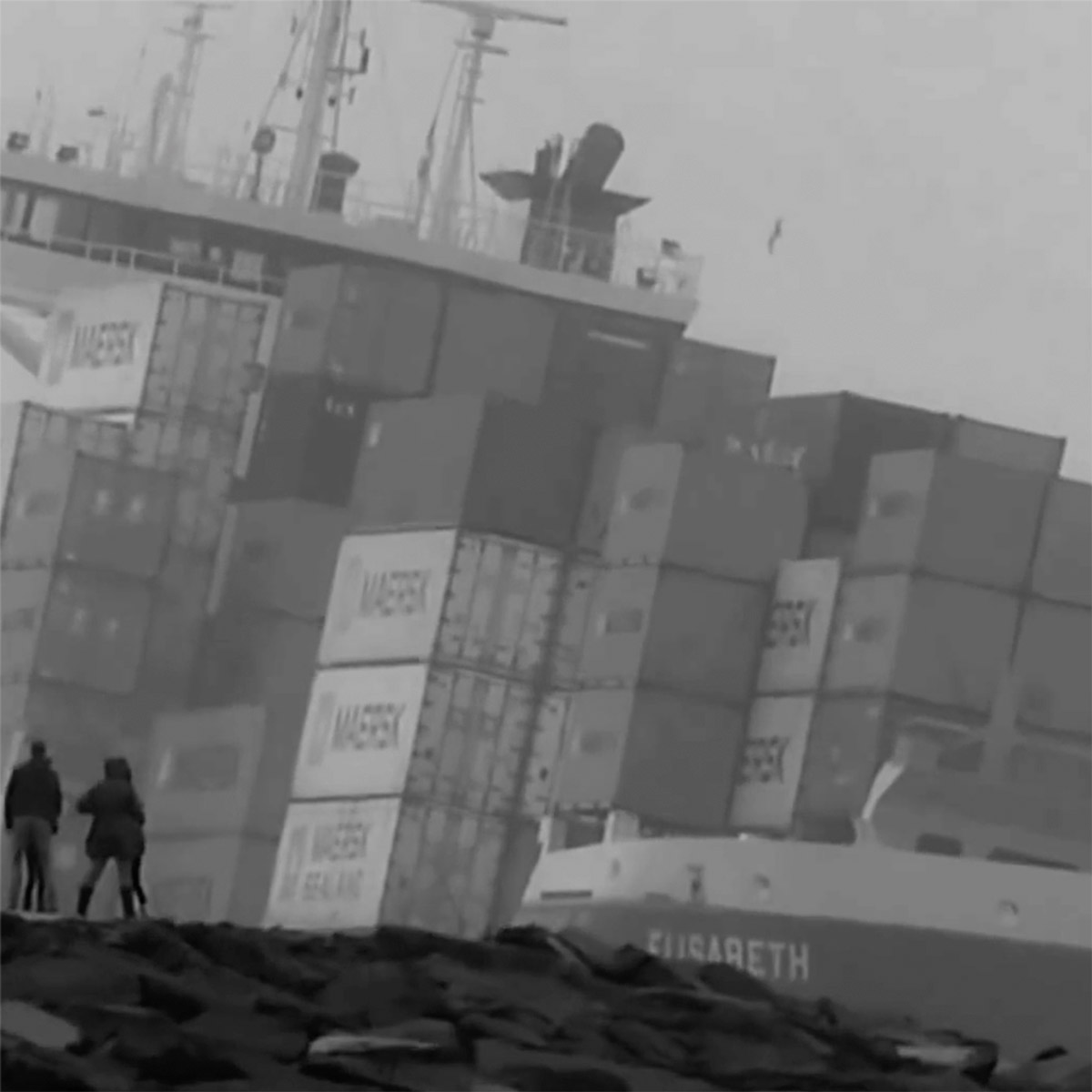