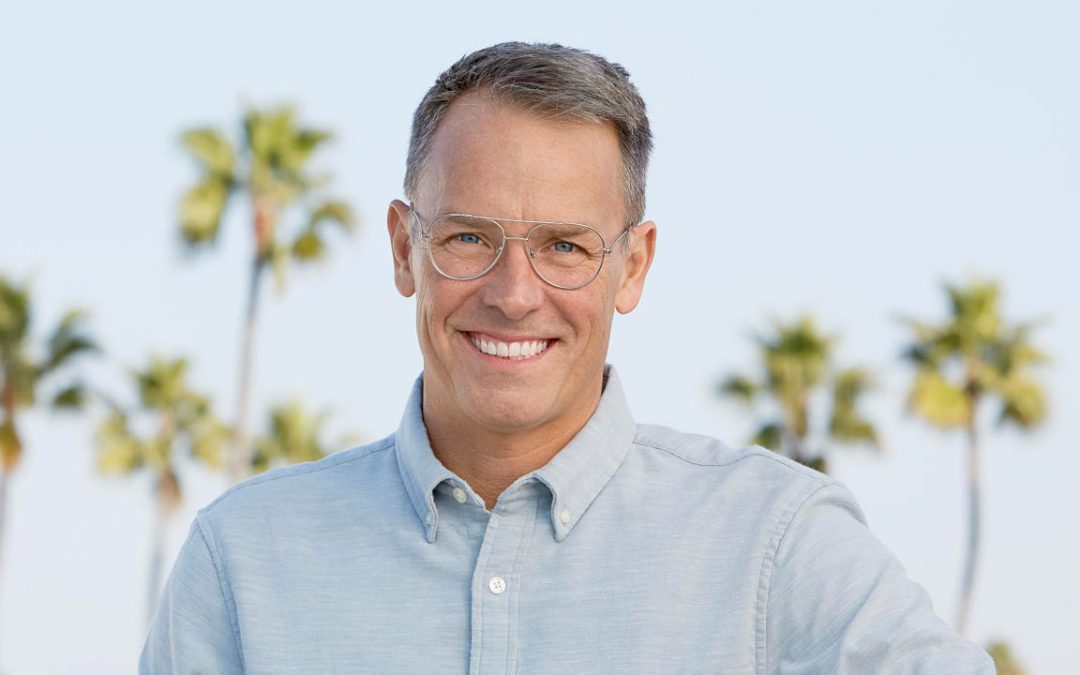 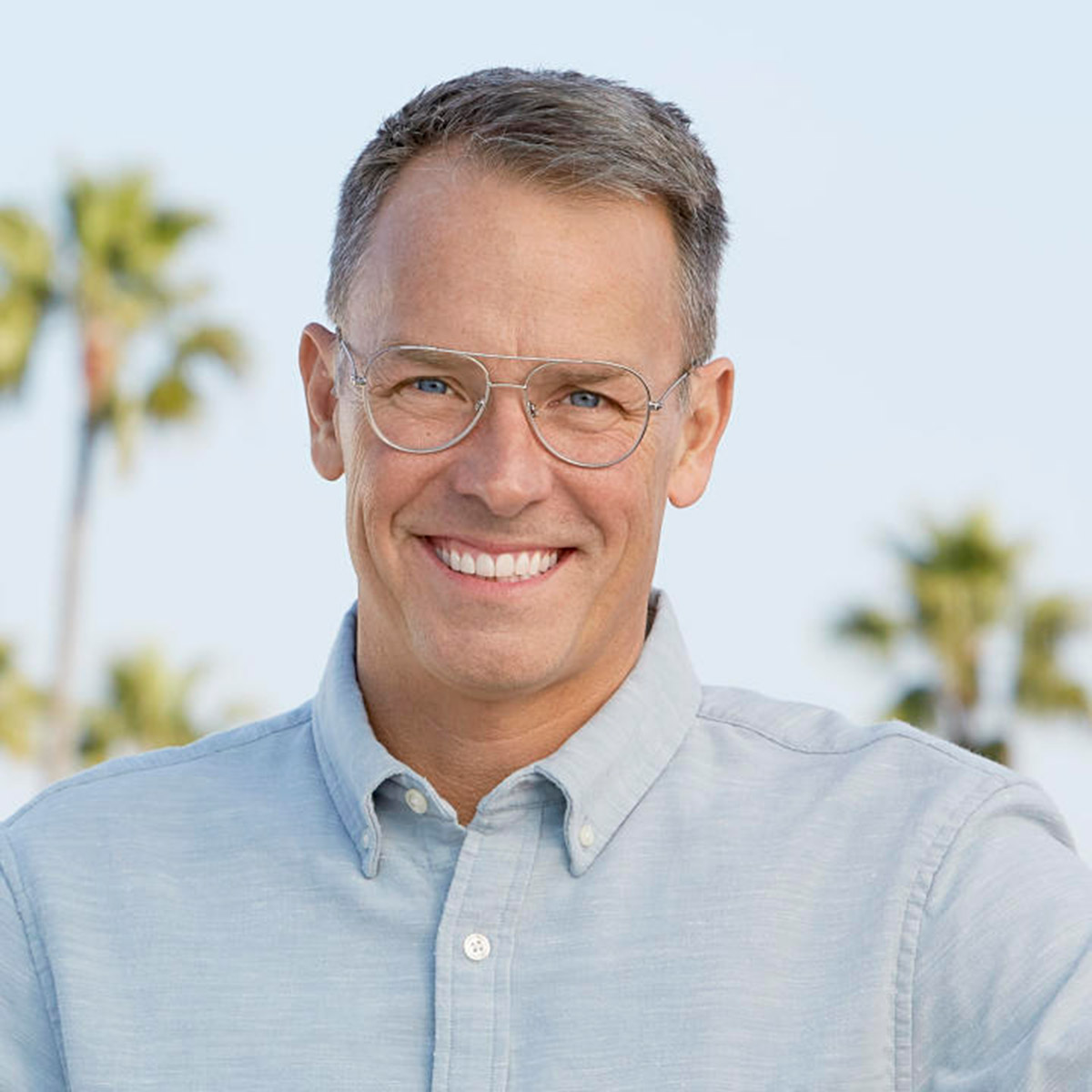 LOS ANGELES, California (Tuesday, January 14, 2020) – The World Surf League (WSL) today announced that Chief Executive Officer Sophie Goldschmidt will be stepping down from her post and that WSL’s President of Content, Media and Studios Erik Logan has been named as CEO, effective this week.

“Sophie has had a huge impact on the WSL. She is responsible for transforming both our business capabilities and culture in her tenure as CEO,” Dirk Ziff, WSL Owner and Board Member, said. “With the converging trends in sports, media and entertainment, we mutually agreed it was time to make a change. Erik Logan is a proven leader and a world-class media executive with a profound personal connection to the sport of surfing. We are excited about what he will accomplish as CEO. We will always be grateful to Sophie for her contributions to surfing and we look forward to the WSL’s next chapter.”

Goldschmidt, who took on the CEO role in 2017, led the transformation of the WSL’s organisational structure, refocusing the business with an emphasis on the opportunity around the sport and lifestyle of surfing. During her tenure, she led the institution of equal prize money across men’s and women’s surfing, negotiated a historic 10-year surfer agreement, secured the first-of-its-kind Facebook partnership and unprecedented levels of linear and digital distribution. She also delivered the first-ever competitive events at Surf Ranch (the WSL’s wave technology facility), relaunched the organisation’s ocean health advocacy program WSL PURE, significantly raised the WSL’s profile globally and built a dynamic new leadership team.

“It’s been a privilege to collaborate with the caliber of colleagues, athletes, partners and communities around the world that I have during my time at the WSL,” Goldschmidt said. “Surfing is unique, captivating and inspiring and leading the WSL has been a professional highlight for me.”
“With the WSL now ready to become a more focused content and media company, the Board and I have mutually agreed it is the right time to make a change,” Goldschmidt said. “Having worked closely with Erik, he is the right person to lead the WSL into its next era. I am excited about what lies ahead for the organisation.” 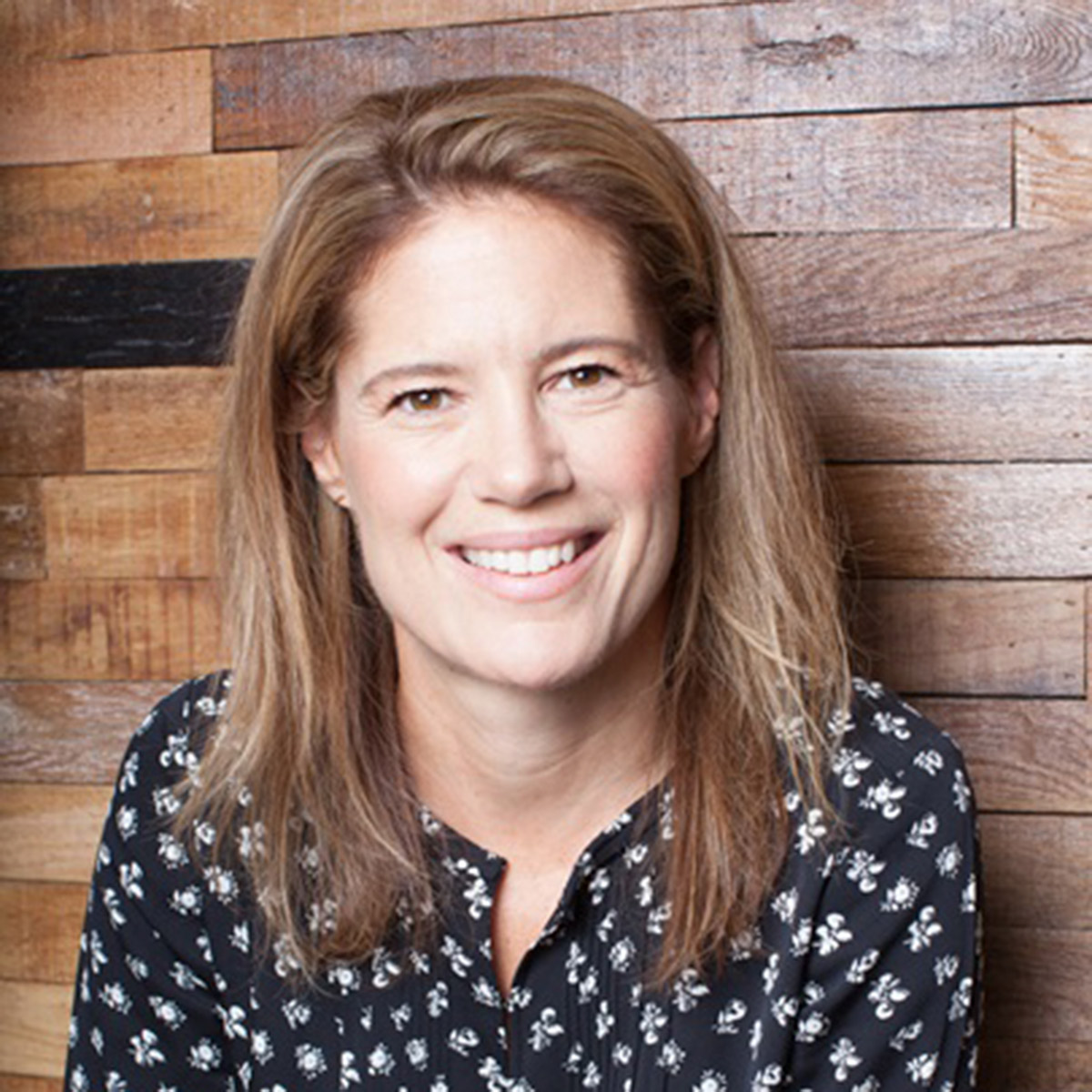 Following the transition, Goldschmidt will continue to help the company and join its Advisory Board.
Logan, who previously served as President of the Oprah Winfrey Network (OWN) and Executive Vice President at Harpo Studios, has operated as the WSL’s President of Content, Media and Studios since February 2019, revamping the organisation’s live broadcasts, leading the development of off-platform content including its first non-scripted TV series, in partnership with ABC, Ultimate Surfer (airing Summer 2020), as well as 24/7: Kelly Slater on HBO. In his role as WSL CEO, Logan will utilise his decades of international business and media experience to continue to transform the WSL into a world-class live events, experiences and media company.

“The World Surf League is the most exciting, inspiring and promising opportunity I have ever encountered,” Logan said. “The power of the organisation’s platform, the history of championing the world’s best surfers, the global fan base and the opportunity to accelerate the WSL as an international sport and media powerhouse is absolutely incredible.”
“Surfing is powerful. As someone who came to it later in life, I personally understand the impact surfing can have on individuals, communities and the world at large,” Logan continued. “To be able to lead world-class people at the WSL and combine my professional and personal passions is a dream come true.”

Logan will oversee all three business units of the World Surf League – Tours, Studios and WaveCo – with an experienced and innovative leadership team at the organisation’s headquarters in Santa Monica as well as the WSL regional offices around the world.