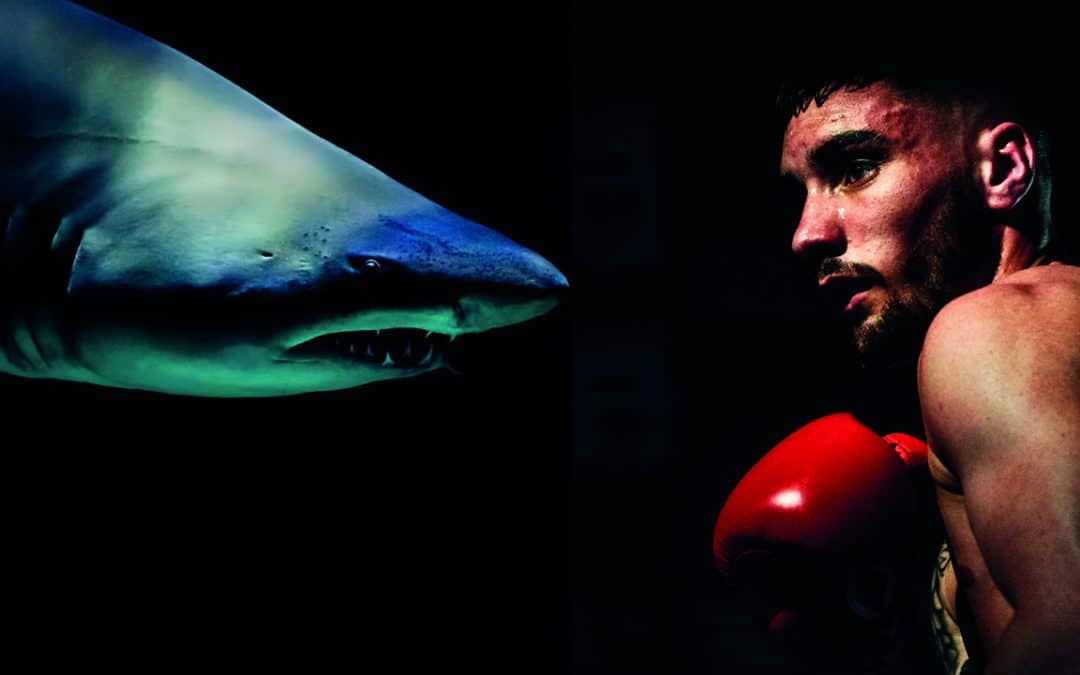 Kiwi surfer tells great white to “F**K off” and punches it in the eye as it chews his board. 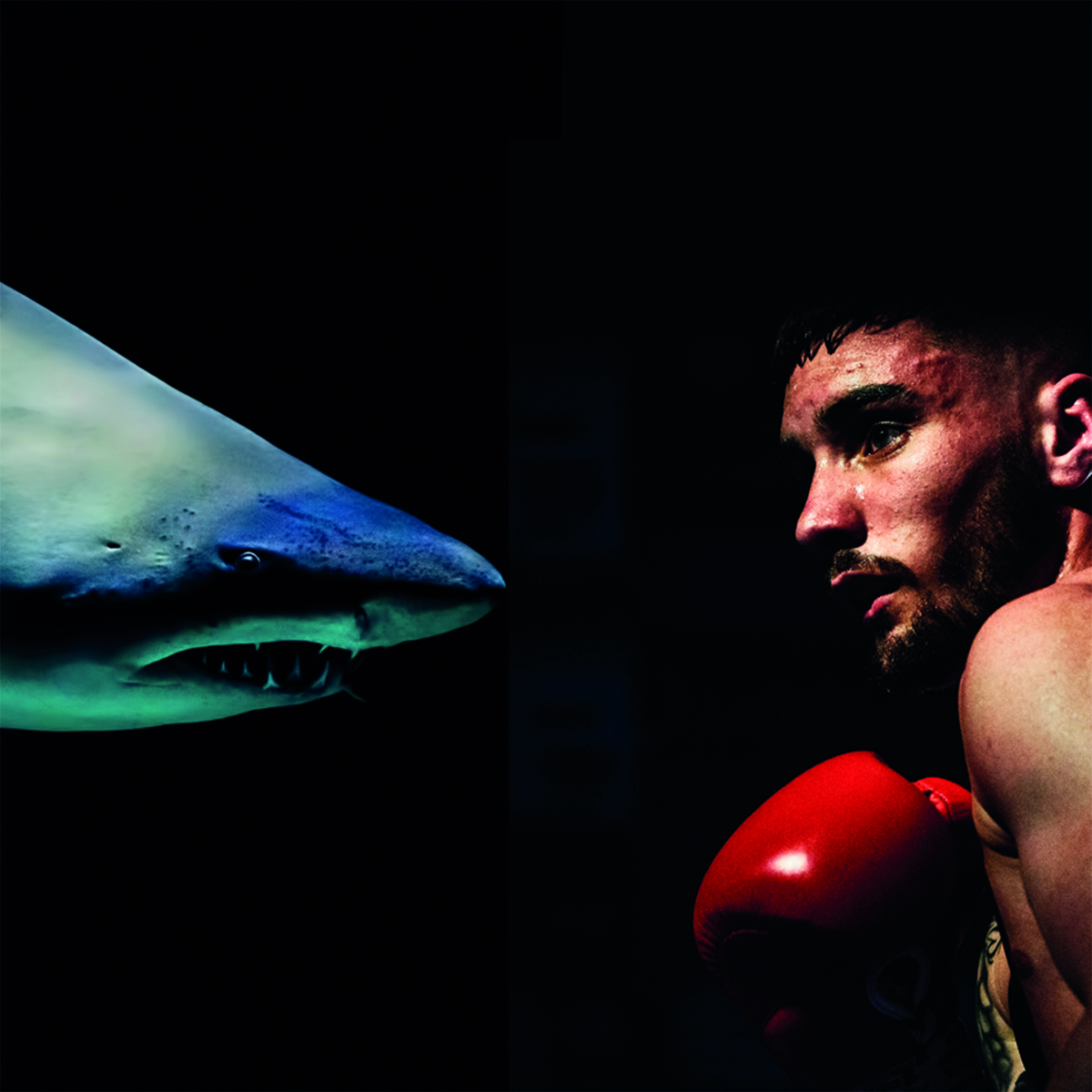 “I’ve still got an arm and fingers, it could have been a lot worse. says Nick Monogue, after telling a big whitey to “[email protected]@k off” and punching him in the eye

Nick from Auckland, was bitten was surfing at Pauanui Beach when the shark wondered if he was tasty. He was but not in the culinary sense!

“I was just paddling along and got hit on the side of my elbow and forearm. By the time I realised what was going on, its teeth were definitely latched on to the front section of the board.

Nick had heard sharks don’t like being punched in the nose or eye (who does?), so gave him a right.

“… I actually shouted at it ‘f***off!’ and went to punch it in the eye and missed. Then I pulled my fist back and shouted ‘f*** off!’ again and got it right smack bang in the eye. It’s quite a big eye, about three knuckles across, and its eye kind of looked up and rolled up. In between the two punches it crunched down a bit more on the board and then disengaged its teeth, got its jaws off and then I got brushed by the dorsal fin and the tail fin and swam off.”

He then got out of the water as fast as he could.

“It was a grey shark with a white bottom, probably a great white. It was a big head and jaw. I kind of sat up in shock and decided to hit it. That was the only thing to do.”

Bite marks on his surf board confirm the shark had been a great white.

“There was blood dripping out the sleeve of my wetsuit. Thankfully it wasn’t too deep. Two teeth put holes in my wetsuit but only one punctured the skin. I’ve still got an arm and fingers, it could have been a lot worse.”

*Only punch sharks if you are in immediate danger. Sharks are pretty cool. They don’t actually want to eat you. Or have barney.