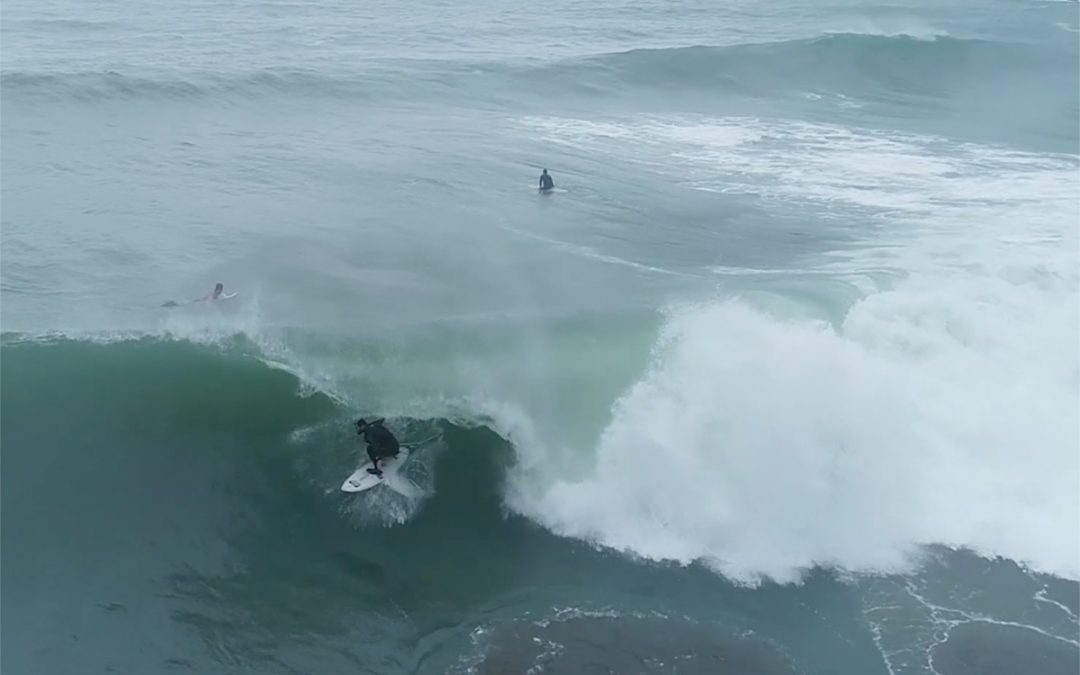 I got an email early this year from Joe Radano whom I’d never met before. I was injured so I couldn’t surf at the time, after a month doctors said I could get back in the water. I was planning to get the ferry and go to Sardinia, I thought of Joe but I didn’t know exactly where he was, he could still be in Italy. I called him up and he was keen to hook up. It was all pretty easy, I went to pick him up in Santa Marinella, we finally met and went straight on to Sardinia. It was probably the coldest I’ve ever seen, there was snow everywhere. We got a couple days of waves and then it looked like the swell was going to hit the Roman coast and so of we went! After that, one more swell was coming, this time up north in Levanto. It was a last minute call and sure Joe didn’t say no! On the charts we made a TRIANGLE in one week, this is what you get in winter time in the Mediterranean Sea. 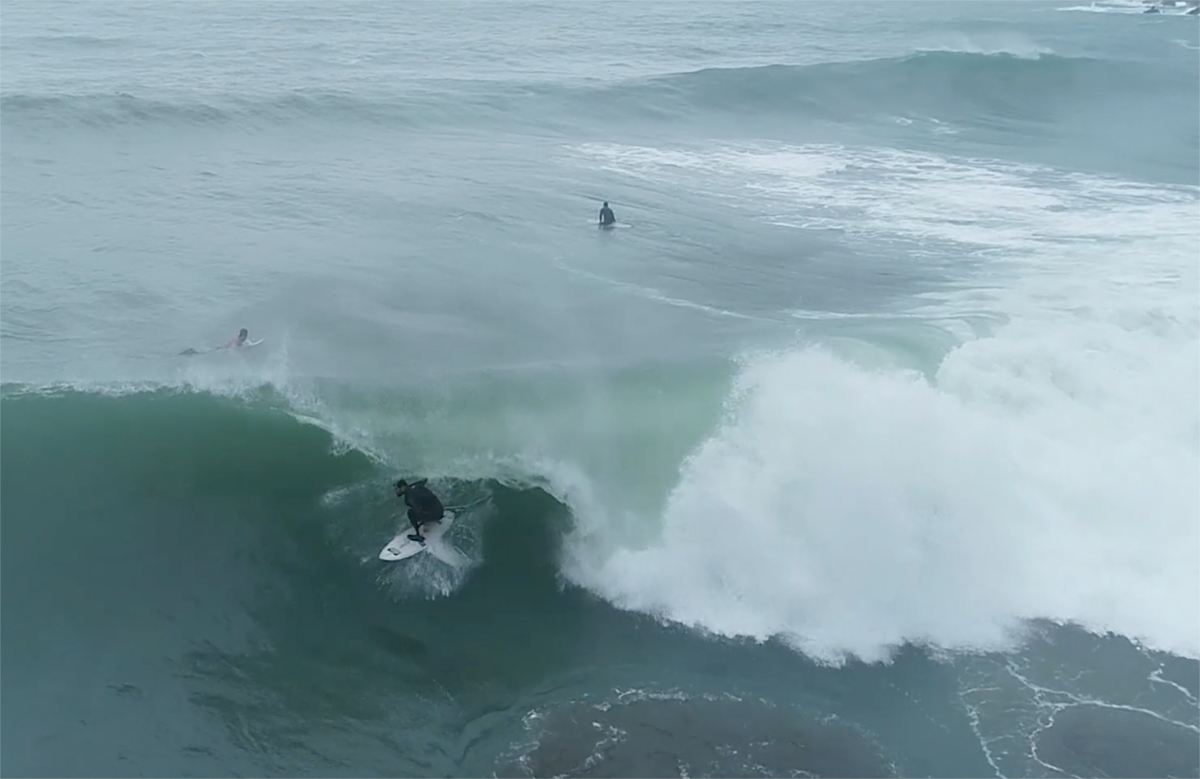 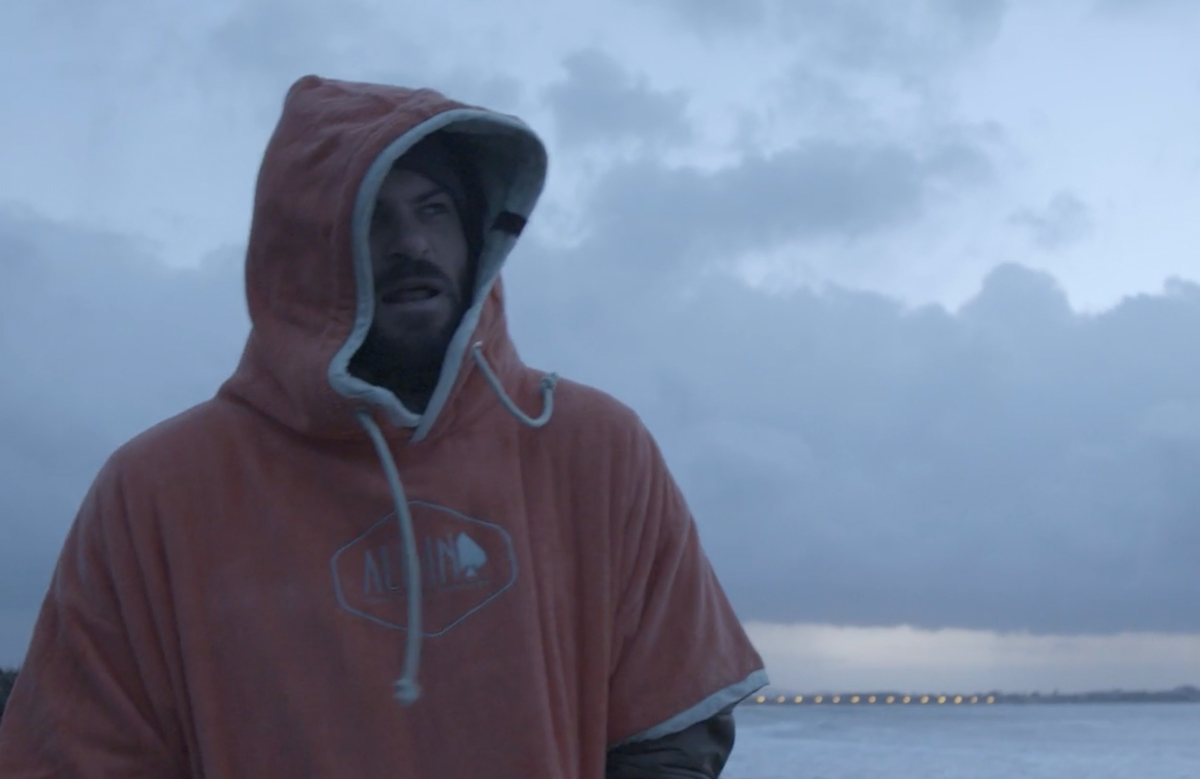 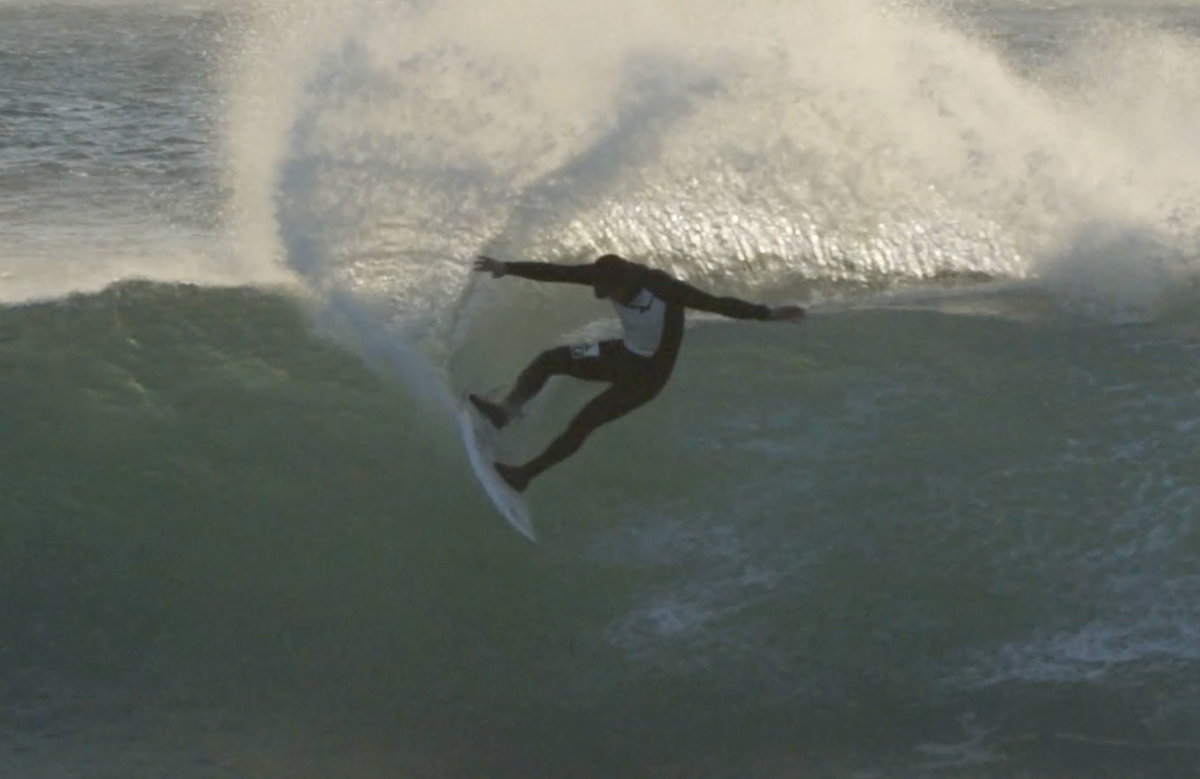