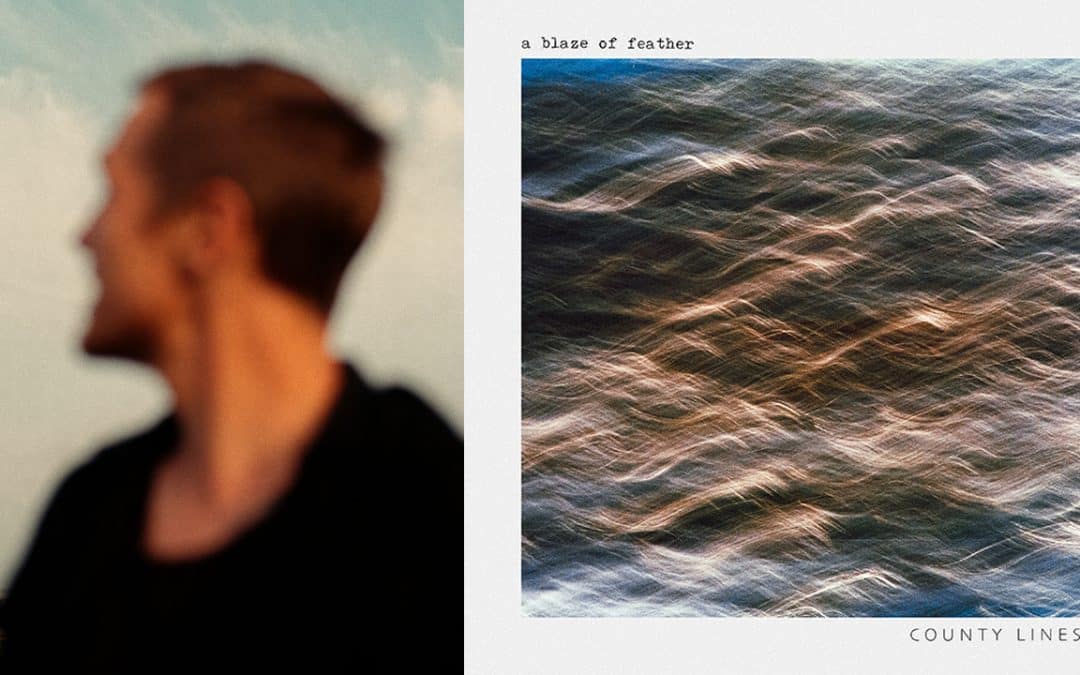 June 11th – to coincide with the start of the G7 summit in Carbis Bay, Cornwall.

With the media narrative inevitably focused on what a postcard beautiful place this can be, Mickey has written ‘County Lines’ to voice some of the more stark realities of living here.

“I wrote this song to voice some simple truth from my own experiences as a Cornish person.

Environmentally Cornwall is raw & stunning but I also grew up here amongst some of the most deprived communities in the UK.

Where local families struggle under the shadow of million pound second and third homes.

The royal family alone owns a billion pound Cornish portfolio – while local working people can’t afford a home; schools can’t afford equipment; hospitals are at breaking point; the local industries are either on their knees or broken.

To find a path and make a life here is tough. As a kid you wrestle with that lack of hope and lack of opportunity, and then take that lack of confidence into adulthood.

I have lost three close friends to suicide alone. It’s a tragically frequent theme in our communities. 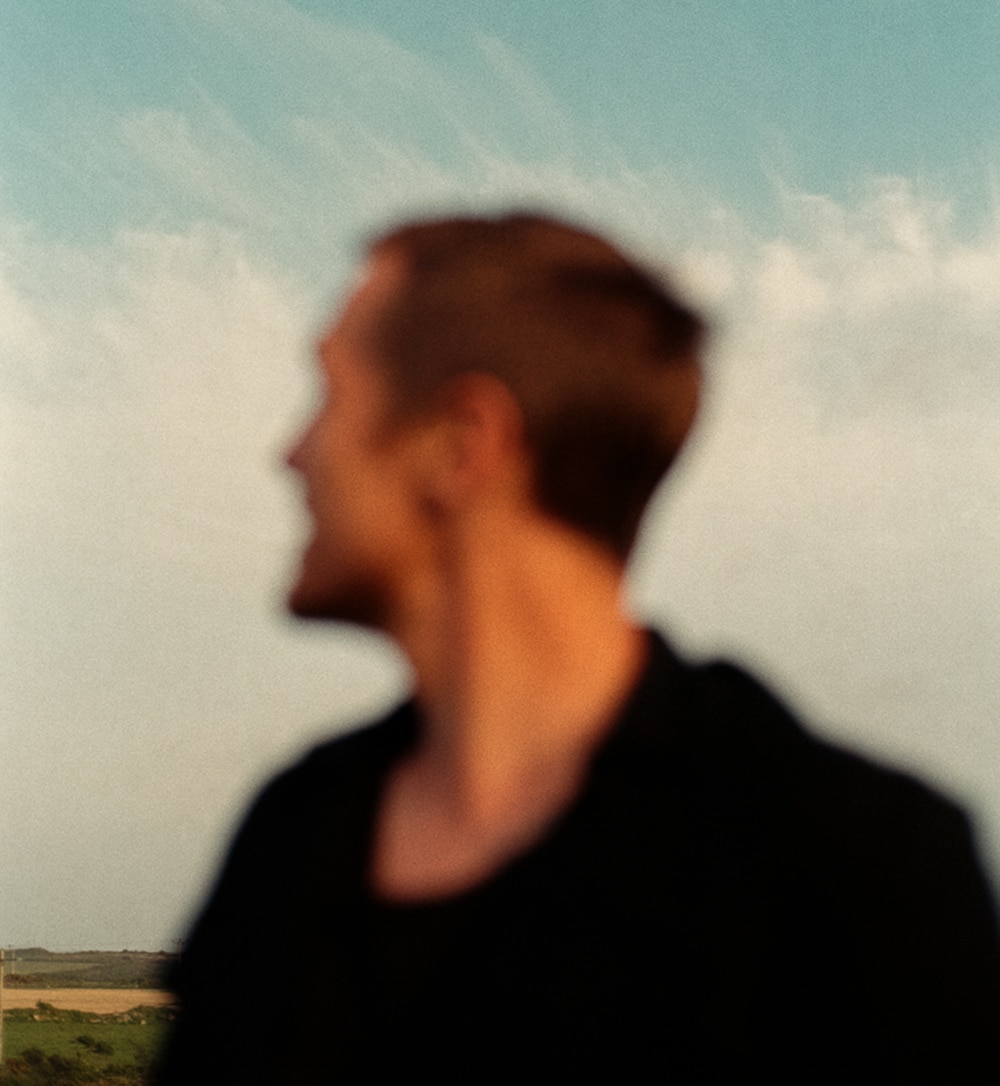 In an age of identity politics, Kernow’s ancient cultural roots feel so strong in a microcosm here but they are rarely celebrated or acknowledged beyond the Tamar.

You grow up literally being told your best crack at some kind of future is to leave.

Now we see Cornwall being used to suit the PR campaign of a Tory government who have never shown a thread of genuine care for the fortunes of Kernow’s people.

In my mind, if you’re going to take something from a place and its people, you should be giving something positive back.

This is just my way of saying yes, it’s beautiful and raw – I love it with all my heart and I am blessed to live here in so many ways – but let’s not pretend everything is rosy just because it looks pretty, there are many people struggling here too.”