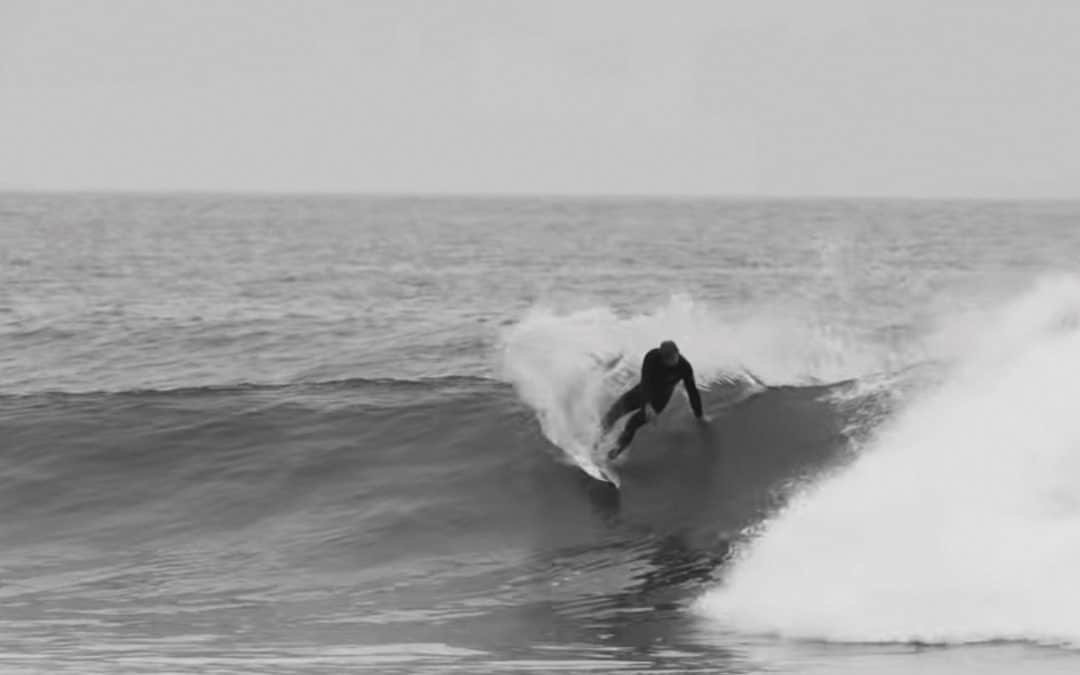 Ease yourself into the week with some ambient sounds and creative surfing. Featuring Mick Fanning, Caroline Marks and many more. 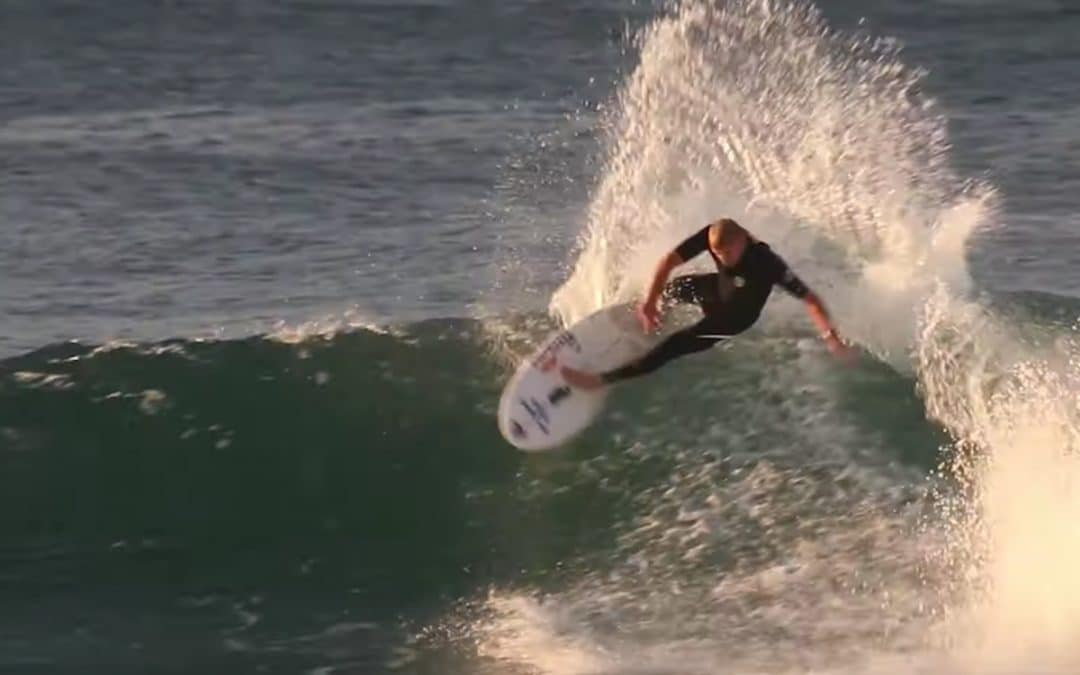 Pull in with 3x World Champion Mick Fanning enjoying the recent swell hitting the east coast of Australia, gotta love a dose of Fanning on fire. 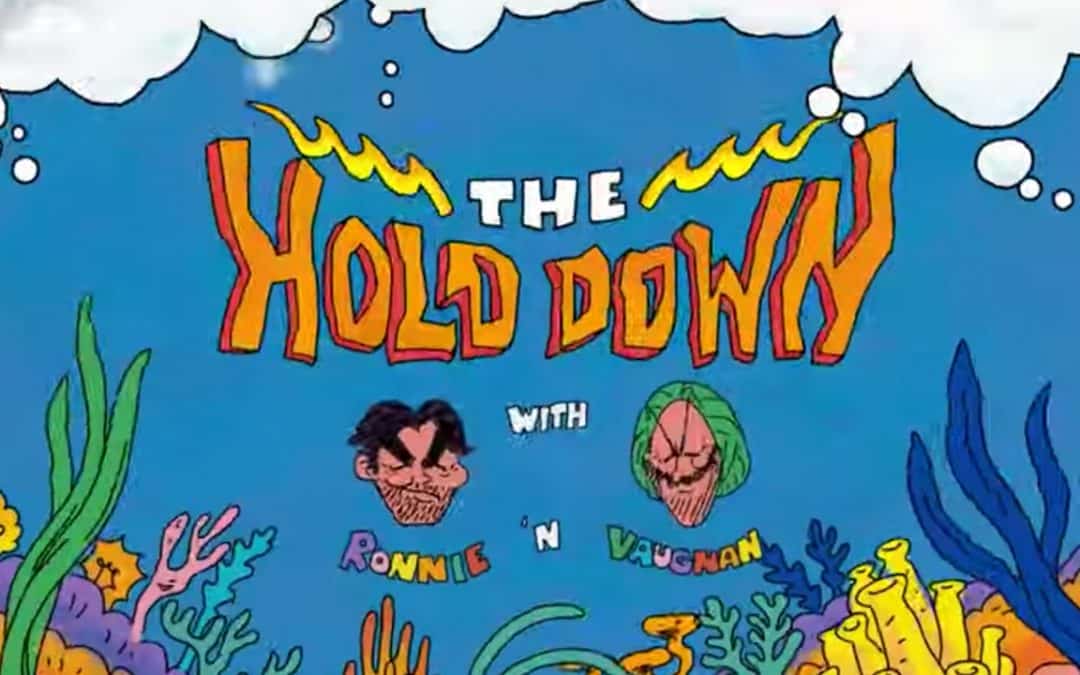 In the first instalment of the ‘The Hold Down’ hosted by Ronnie and Vaughan Blakey, they run through the five biggest moments in the surfing life of the icon, the man, the three-time world champion, Mr Mick Fanning thanks to Rip Curl. 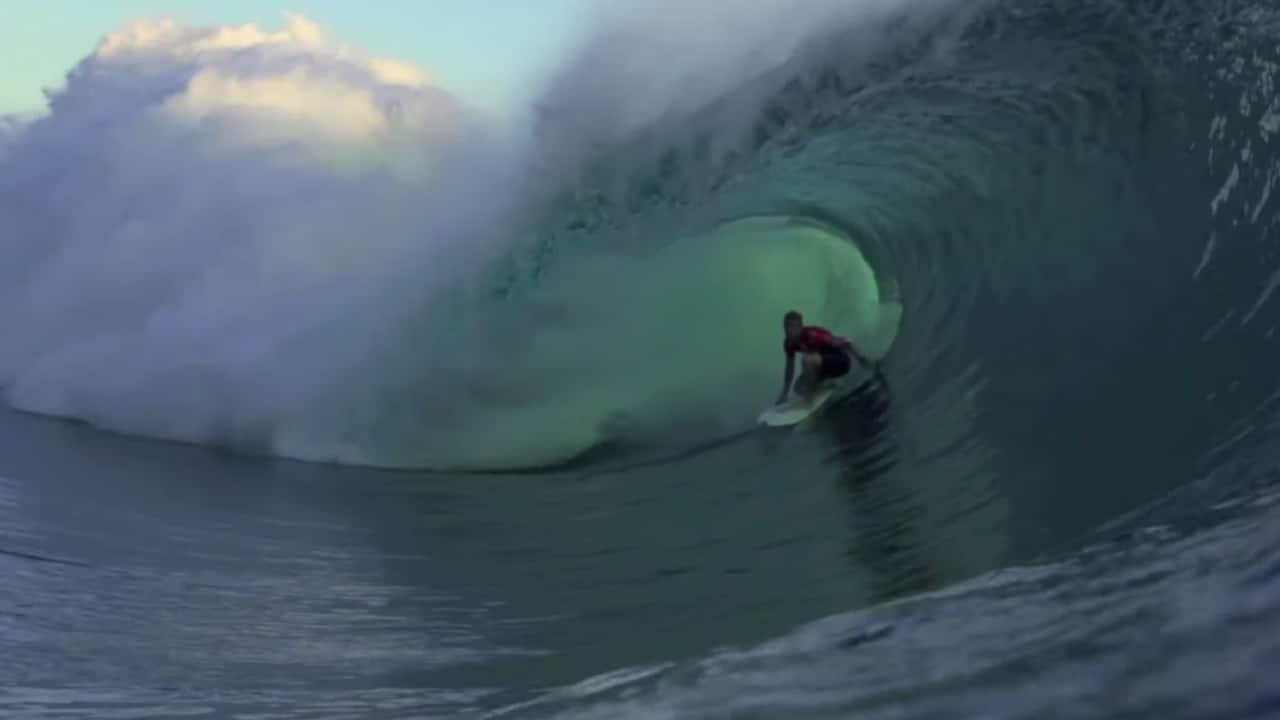 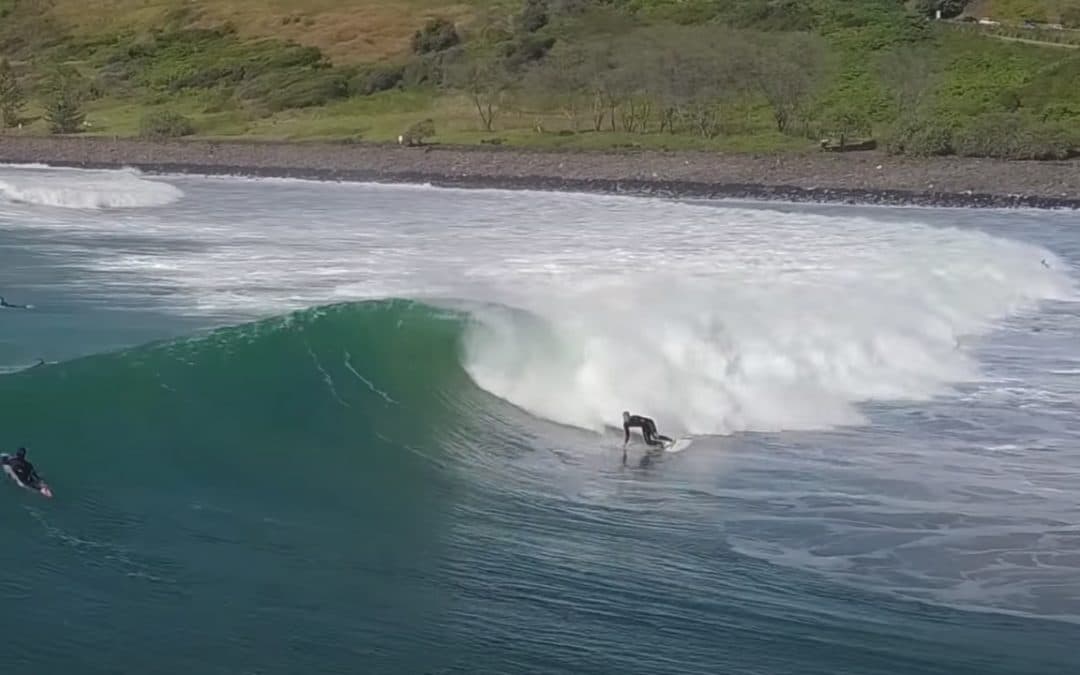 Fanning and the Bluebird

Almost 12 months have passed since we announced Bob McTavish as the recipient of the inaugural FCS Legend Shaper Award. Cast your mind back and you might remember watching Bob and Mick sharing a few special hours in the bay.

After setbacks with injury and a global pandemic, we can finally watch the fruits of Bob’s labour come to life, Mick fully firing and ready to take on the McTavish Bluebird. 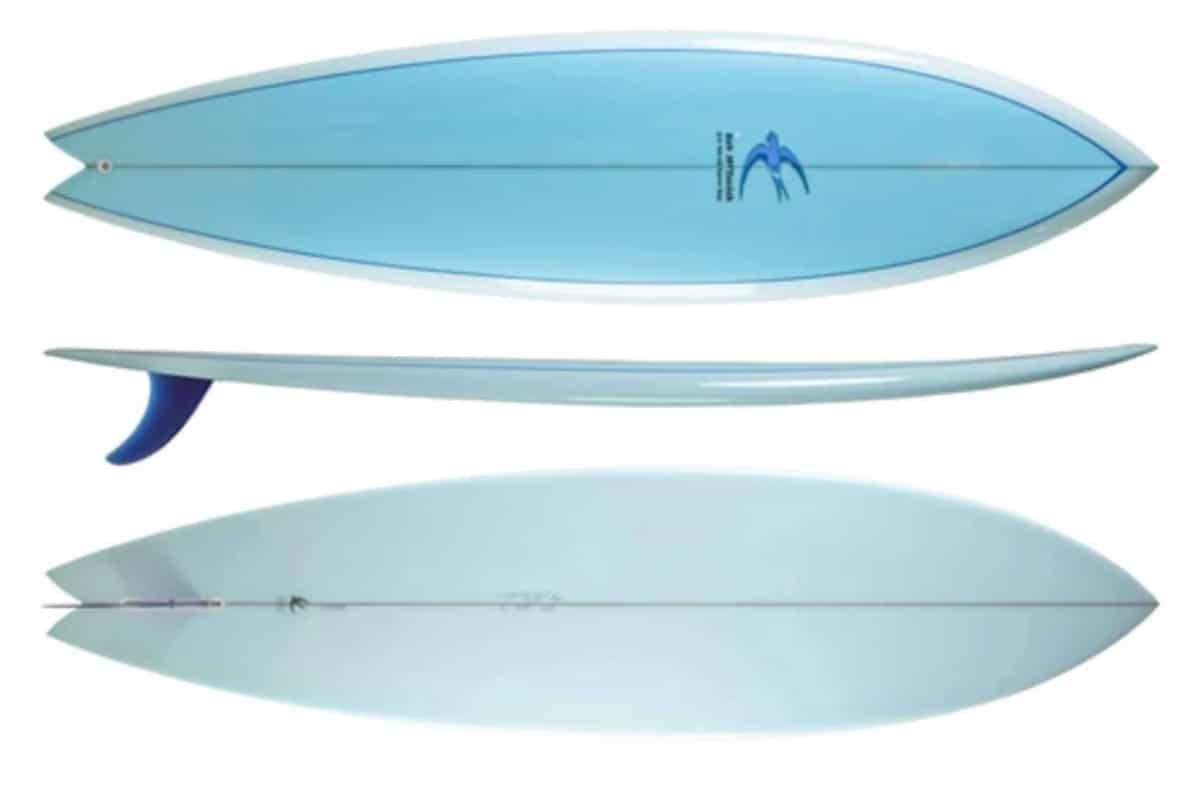 The Bluebird was born of necessity. By 1970 the Shortboard Revolution was three years in the past, and the Plastic Machine, Rincon, Tracker, and Egg had all been rapidly developed, leading finally to the Bluebird. Developed at uncrowded Lennox Head, the flat bottom shape delivers perfect planing speed and the bulky but low rails provide great paddling and glide through mush. The Hawaiian influence of the widest point forward of halfway and the pulled in tail delivers the most classic bottom turn in the business, and a sweet forward trimming zone like no other. In the barrel or on a mushy wall, it’s a drop-turn-trim format that gets you way down the line every time. Loads of fun! 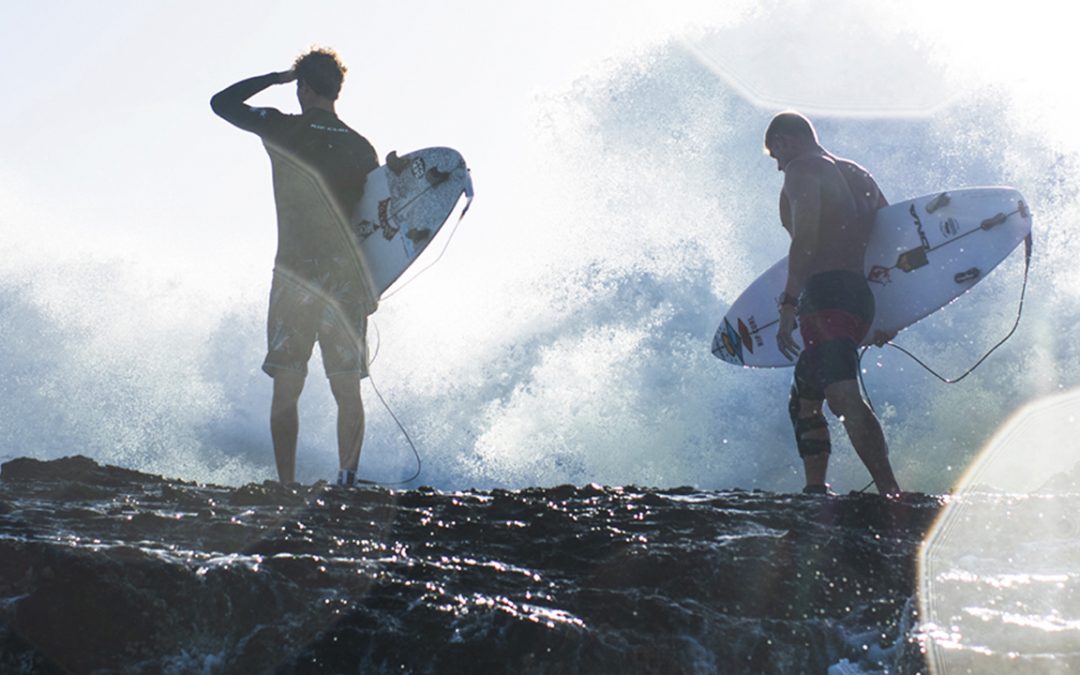 Crosby and the Mentor! #MickWeek

Inside the infamous Gold Coast home of 3x World Champion Mick Fanning, as seen by Crosby Colapinto. It’s not every day that you get invited into the home of 3x World Champion Mick Fanning, no less invited to stay for weeks on end. But a few weeks ago, that’s just what happened to Crosby Colapinto during the best swell of the year on the Gold Coast.

The up-and-coming Californian surfer has had the chance to get to know Mick over the past few years, spending time with him on Rip Curl trips and surfing with him around the world. Mick understandably has an eye for talent –and he’s decided to take Crosby under the wing and provide a bit of mentorship.

Mentorship means his house is open, his spare room is available, and when swell is on tap Crosby is more than welcome. So without further ado, tune in and see what it’s like to stay in the home of 3x World Champion Mick Fanning… rent paid in chores (clean my jetski!) and lessons learned in the lineup. #MickWeek 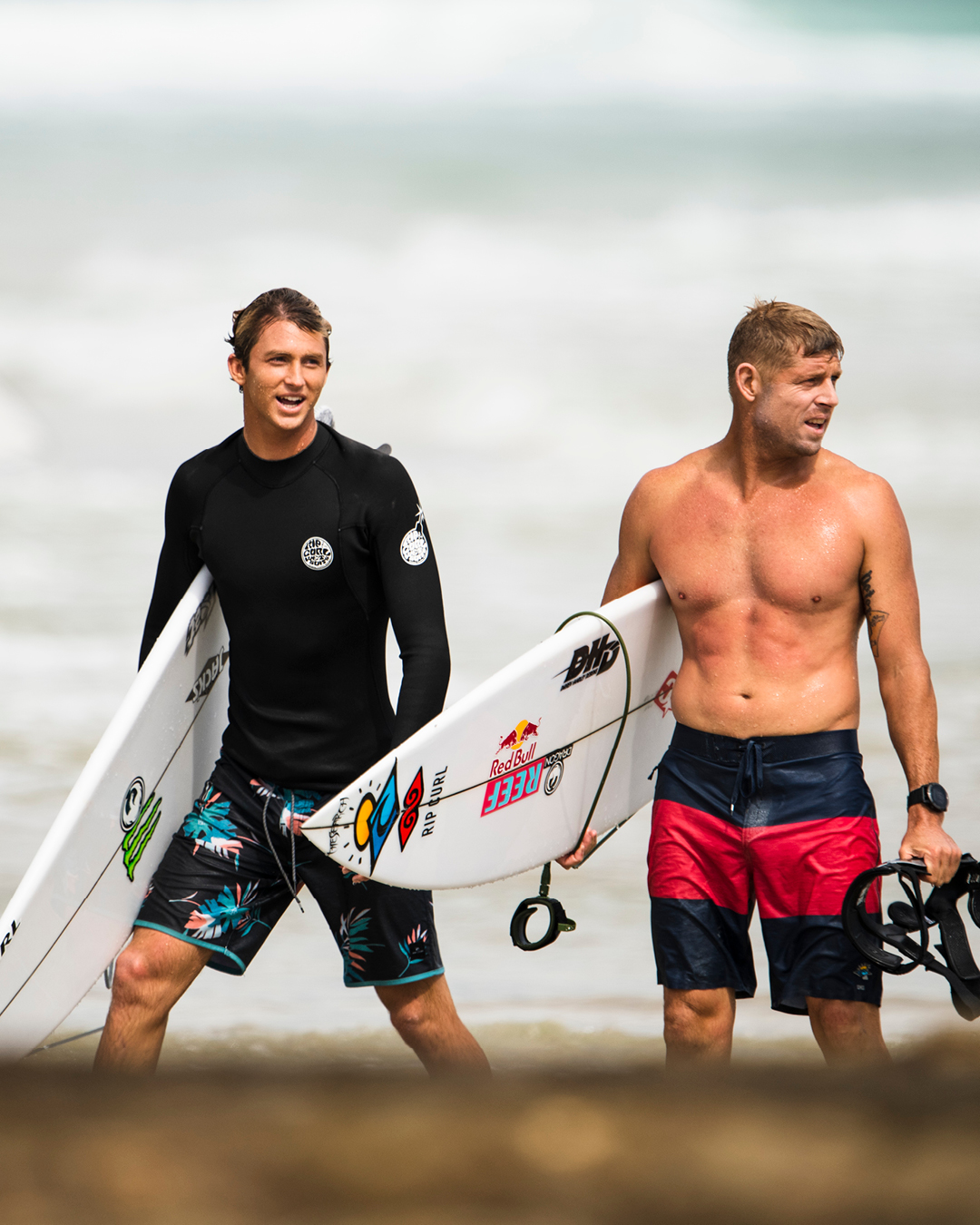