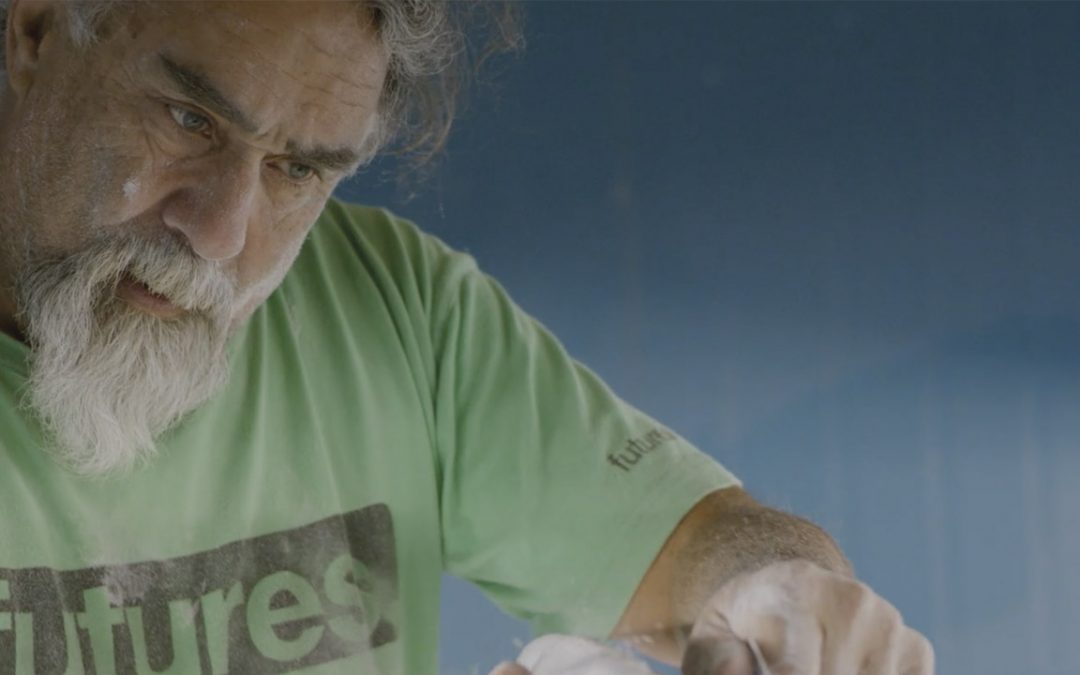 Maurice Cole: The First Wave. A compelling story of a gifted Aboriginal surfer’s battles with the law, mental health and himself. This intimate portrait of one of the great characters of surfing is testament to his determination to make peace with himself and the world around him, eventually coming out the other side a work in progress but one that is a better version for the lessons learned and rocky roads traversed throughout his life.

Cole was a co-founder of the environmental organisation Surfrider Foundation Europe back in the early ‘90s and continues to be politically active as well as fighting for Indigenous issues. Cole who took his son at an early age to protest against the French nuclear testing in the pacific once again joined his now older son Damien for the protest and paddle out Fight For The Bight. The proposal by the Norwegian company Equinor to drill in the waters off Australia’s southern coast has galvanised surfers across the globe to stand up and be counted in protecting mother nature and her oceans. 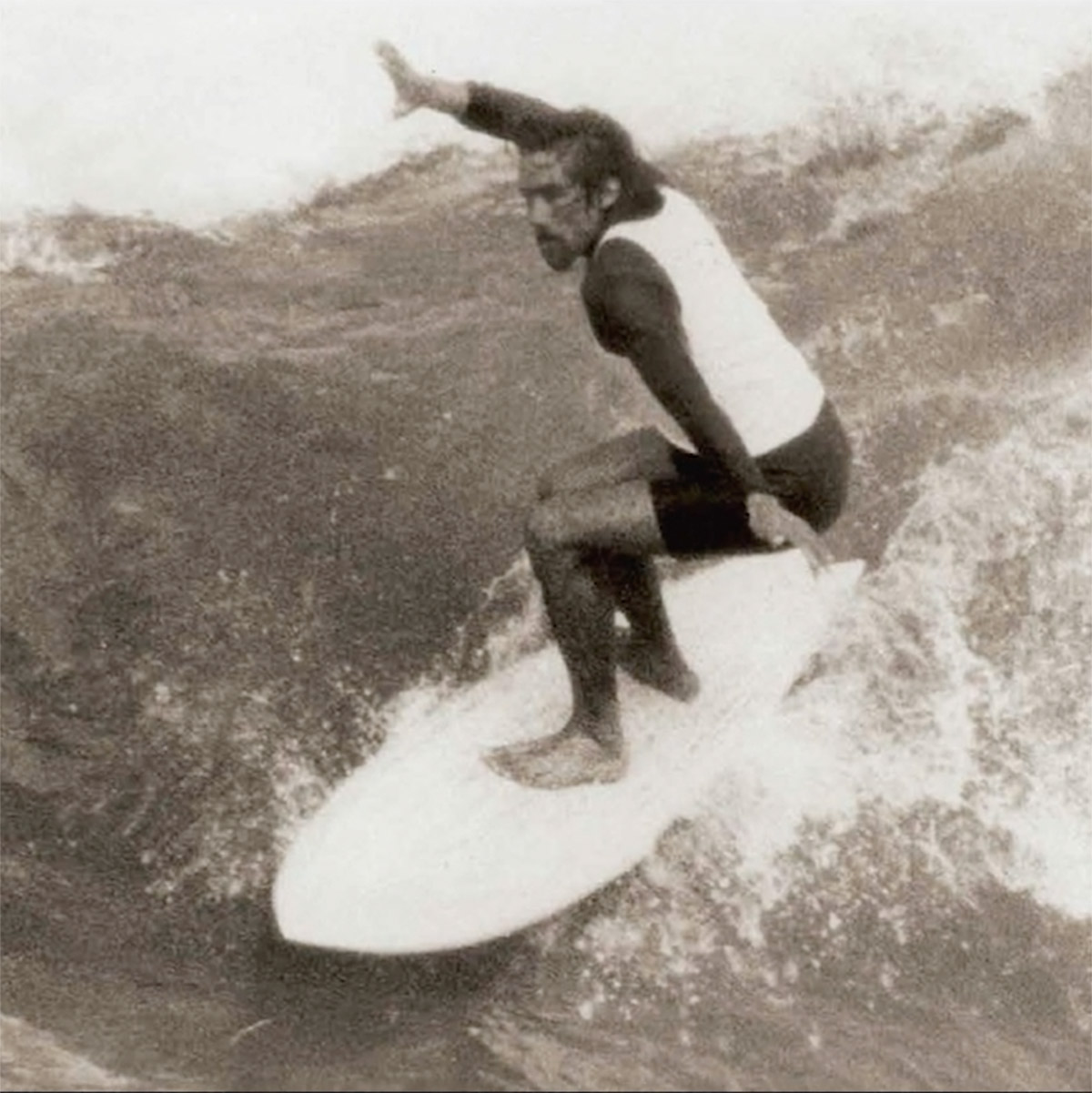