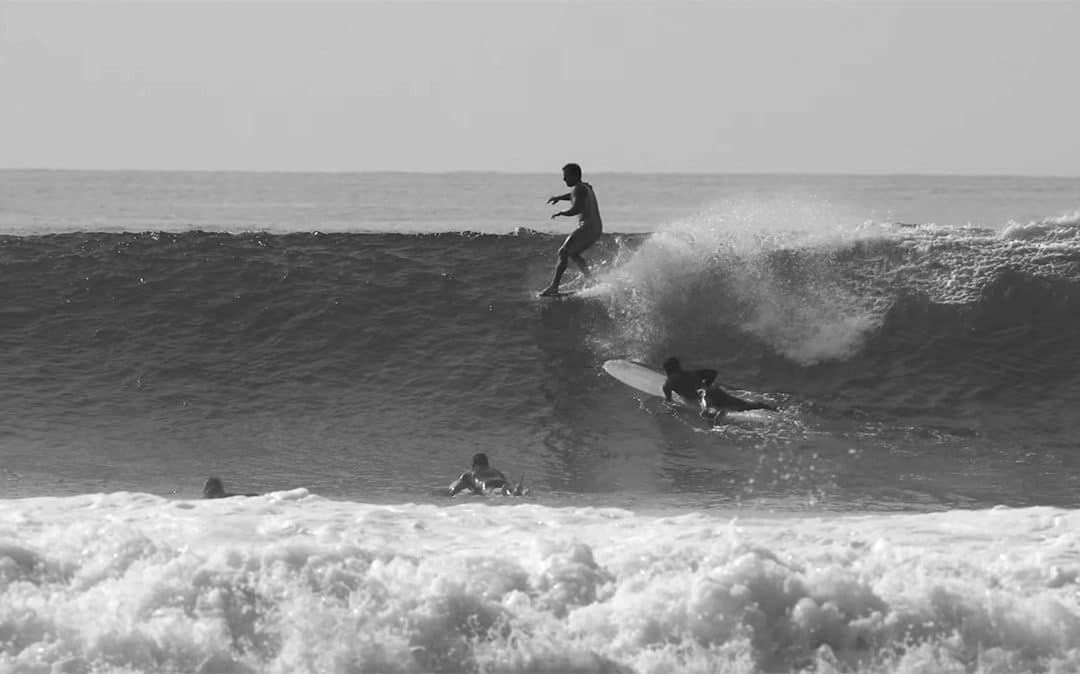 After spending two days in Malibu filming some of the most fun surf I’ve seen in a long time, it left me questioning if this was the best swell since Hurricane Marie.

Watching these waves roll for two straight days was simply mesmerising. Unfortunately the surf forecast looks bleak so I’m left grasping these memories until something new pops on the radar, hopefully sooner than later.

Special thanks to Luke Davis and Hunter Jones for the phone interviews.