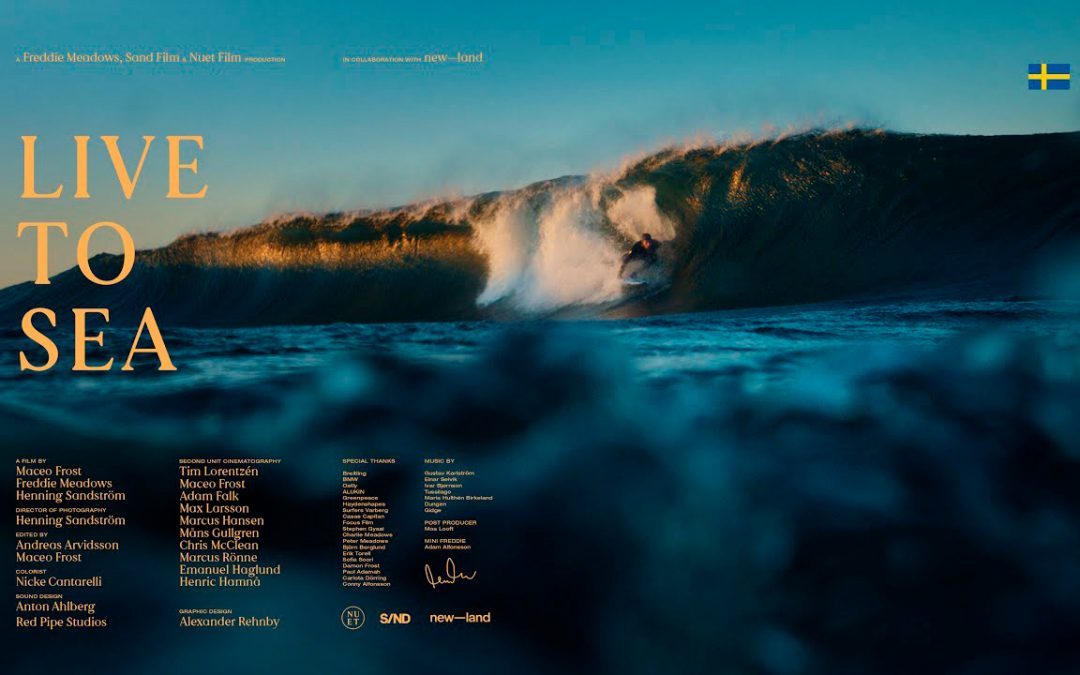 Live to Sea – A saga that follows Freddie Meadows on his tireless quest along the rugged edges of Sweden, in search of the region’s greatest waves; one of the final frontiers within surfing.

“This journey has been long and beautiful. A journey that I feel in many ways has just begun; the majority of which remains undocumented due to the mystical nature and spontaneity of the Baltic Sea. It was early autumn of 2019, I was anchored behind an island when the name Live to Sea came to mind. It was the perfect description of what I do, of what all of us surfers do in some way. Live to Sea is for anyone and everyone who feels connected to the ocean, sea or any waters. For me this film is a tribute to the missions and moments that went unseen. Most importantly it is a tribute to the magic of nature and the sea. “

Today The Baltic Sea is in critical condition.
– it is considered one of the most polluted seas in the world.
It can still be saved but actions should be taken immediately. 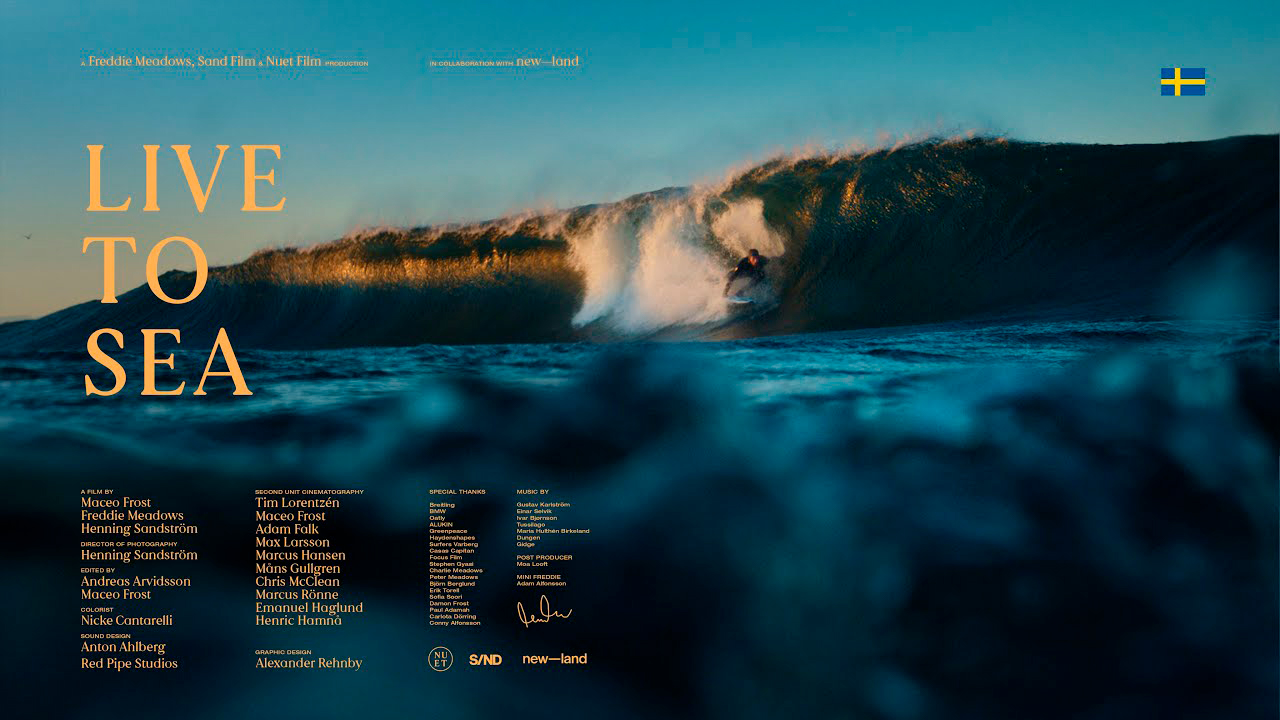