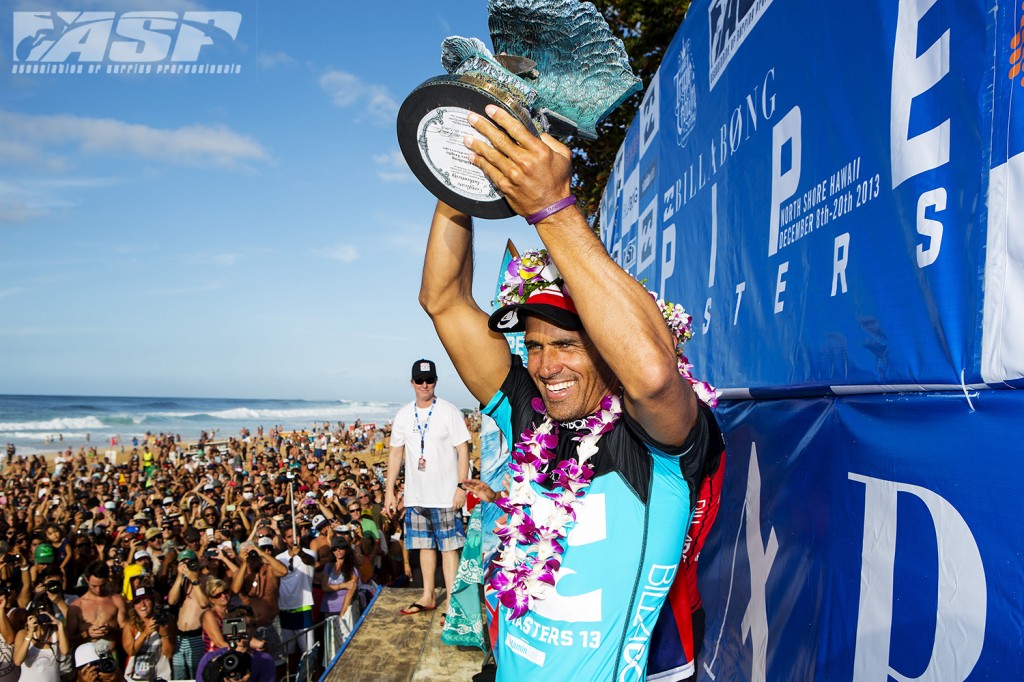 No, I can’t quite believe it either, being April 1st here and all, but this was posted by the media manager of ASP on 31 March and has a statement from Bob Mc Knight Exec Chairman of Quik. Add in the heartfelt words from Kell…

The Kering group holds brands like Gucci, Alexander McQueen, Stella McCartney, Puma, Volcom and Electric. So what brand will Kelly go with or set up..Going to be a very interesting couple of months.

If the split is real you have to say good luck to them both. Kelly was an amazing brand rep, and the staff that looked after him at Quik were pretty much his family. At the moment I can’t quite think of a sponsorship relationship that was so inextricably linked and worked so well for for long.

The release on the ASP reads;

“Today, in a move tantamount to Michael Jordan splitting with Nike or David Beckham with Adidas, Kelly Slater has announced his parting ways from 23-year sponsor Quiksilver.

Slater signed with Quiksilver in 1990 at the age of 18 just before winning the US$100,000 Body Glove Surfbout at Lower Trestles and announcing himself as a contender on the international stage. Slater secured his first of 11 ASP World Titles in 1992 at the age of 20.

Here is Slater’s open letter on the move:

There is little I can say that would give the credit due or cover the debt of gratitude I feel on a personal and professional level to Quiksilver. As a brand and on a human level, they have been a part of my life, career, and personal relationships for more than 23 years now, well over half my life. They’ve supported me through good times and bad, personal hardships and competitive triumphs, and never wavered in backing my choices and desires in all that time. Under the tutelage of Bob McKnight, Bruce Raymond, Alan Green, Pierre Agnes and Danny Kwock (and many others), Quiksilver signed me to a 100% sponsorship deal in 1990, finishing up my amateur career and guiding me into my professional life and adulthood.

Having their support group around the world allowed me to create a life I only dreamt of as a child…making a documentary (Kelly Slater In Black and White) about the start of my professional career, going on boat trips and small charter planes to remote locations I’d likely never see, taking long car rides and promo tours to places I’d otherwise never visit, doing film trips to tropical islands few people have ever seen, etc. There could have been no better partner for me to have than Quiksilver.

The memories I have of joining the team and becoming like brothers with my heroes and team riders Tom Carroll and Ross Clarke-Jones and making lifelong friendships with Stephen Bell and others has fulfilled my life exponentially. There aren’t enough pages or words to express my heartfelt thanks and appreciation for the experiences that have come from this relationship we’ve shared together. So it is with a heavy heart and a lifetime of positive memories that I move in a new chapter of my life.

As I contemplate the amazing opportunities I’ve had in life and the amount of good fortune I’ve encountered along the way, I’m excited to announce today that I’m embarking on a new journey. For years I’ve dreamt of developing a brand that combines my love of clean living, responsibility and style. The inspiration for this brand comes from the people and cultures I encounter in my constant global travels and this is my opportunity to build something the way I have always wanted to.

So I am excited to tell you that I’ve chosen The Kering Group as a partner. They share my values and have the ability to support me in all of my endeavors. I look forward to exploring all of the new opportunities this partnership will provide, but this hasn’t happened by chance, nor has it happened without an incredible amount of work by a few key individuals. As I embark on this new journey, I am sticking to my gut instincts and the belief that your dreams can become reality with the right intentions. I look forward to sharing more about it soon…

Universally-celebrated as the greatest surfer that has ever lived, Slater possesses 11 ASP World Titles, 54 elite ASP WCT victories and countless endemic and mainstream accolades. At 42 years young, after existing as surfing’s ‘next best thing’ for the past three decades, Slater has transcended precedence across all sports in his ability to not only compete with the world’s best, but continue as a dominant force amongst them.

Bob McKnight, Founder and Executive Chairman of Quiksilver, had the following to say:

“Kelly has been a part of the Quiksilver family for over 20 years. It’s been an incredible journey watching him grow from a young surfer with great potential, to the 11-time World Champion he is today. We wish Kelly all the best as he enters this next phase of his career.”