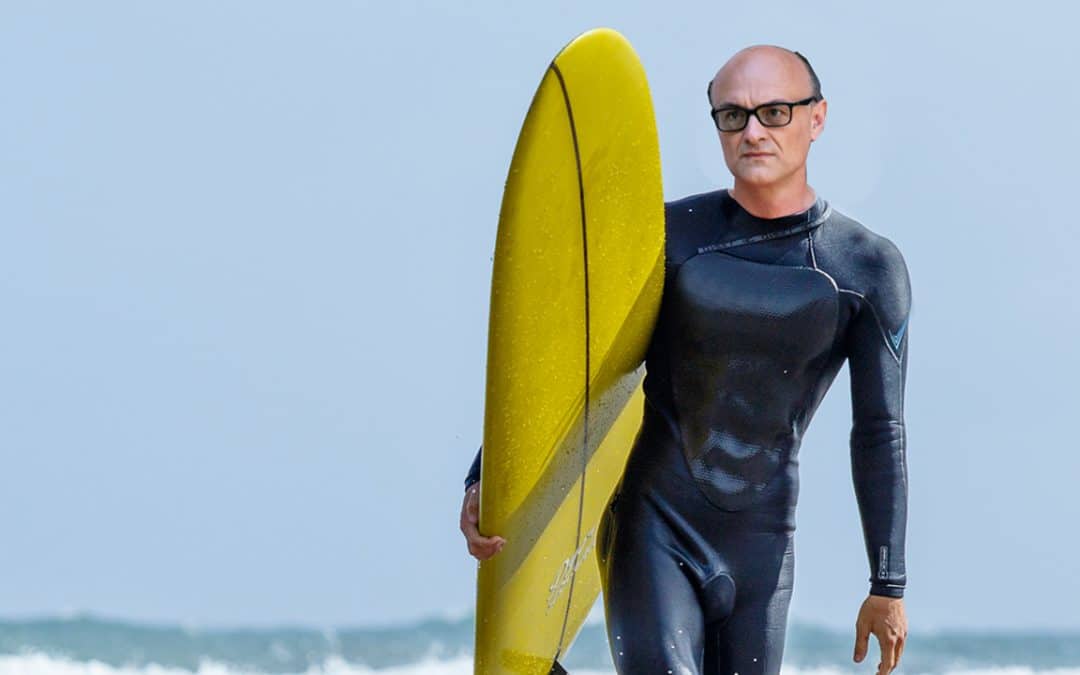 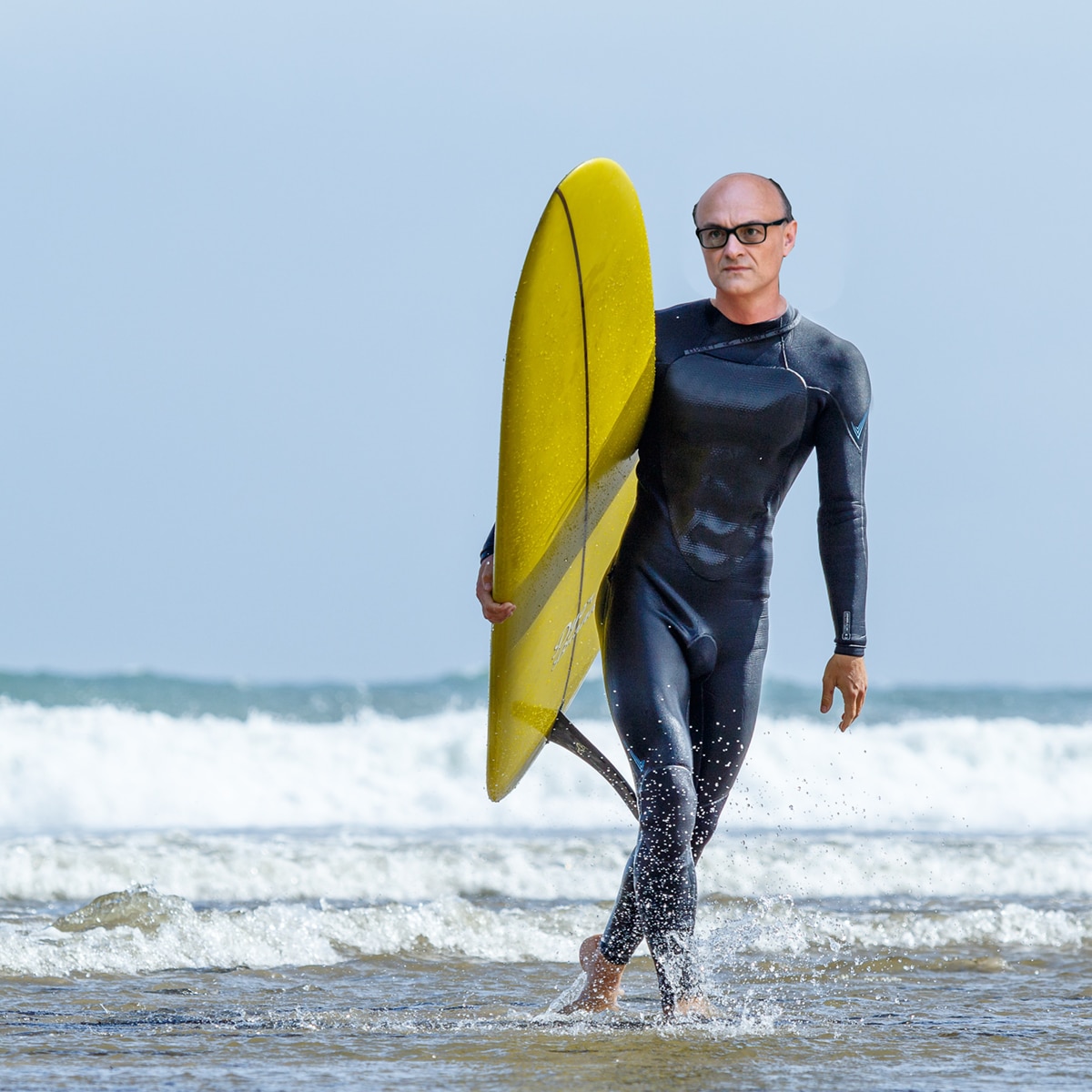 A mock up of Mr Cummings and his log.

Dominic Cummings is one of the most divisive figures in British politics. While he has been widely recognised and lauded by some for his key role in masterminding Brexit, he is also cast as a perennial bogeyman; he has been described as a ‘shapeshifter’, an ‘evil Svengali’ and a ‘master of the dark-arts’. These Hogwartsian epithets prove that Dom is a man who provokes strong opinions from people across the political spectrum.

More to the point though: is Dominic Cummings a secret surfer?

As I was reading an article about Cummings the other day, my eyes strayed to his red long sleeved top. Cummings’s fashion sense has been frequently criticised by style heavyweights such as GQ, Vogue and Esquire, but I was quietly impressed by this slightly weathered long sleeve. Indeed, as I realised with a sense of incredulity, this was a vintage garm, a 90s Billabong piece that wouldn’t look out of place on the Depop account of some minor influencer. 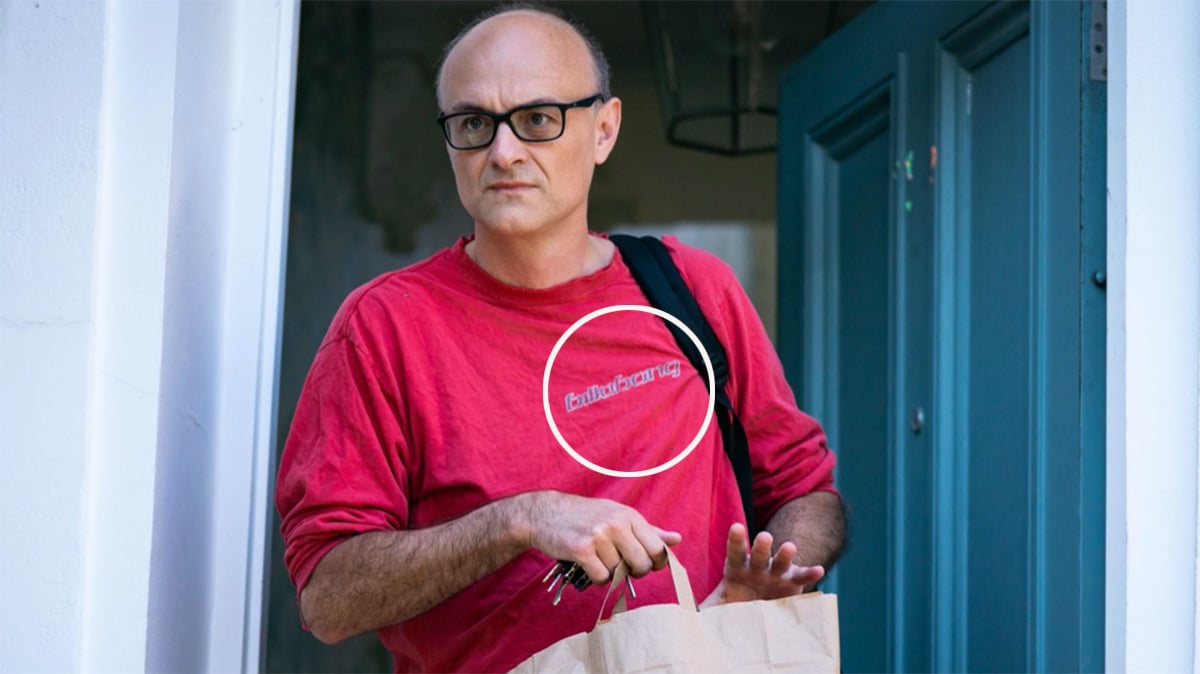 Further research reveals Dom in yet more surf apparel: here he stands, mouth ajar, donning what appears to be a ASP Hawaiian Pro T-shirt; and if you really find yourself down the rabbit hole, you can find Dom repping other surf brands such as Quiksilver, Finisterre, Ripcurl and the mysterious ‘Los Angeles California Surf Company.’ 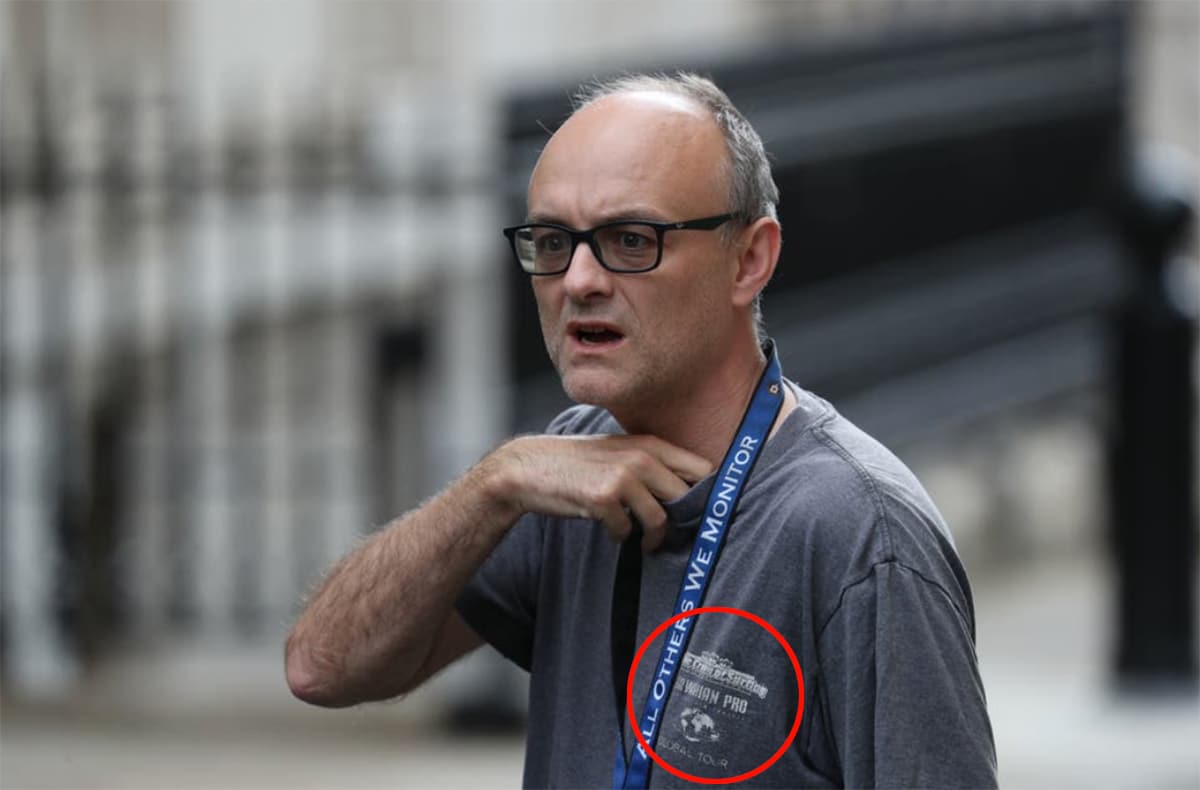 Dom Cummings upon seeing the forecast for this weekend. Photo: Evening Standard.

Now this writer knows all too well that wearing surf clothing doesn’t make you a surfer, as much as relentless advertising campaigns try to tell you otherwise. Indeed, Surf brands have suffered in recent years from an association with being increasingly uncool and expensive; ‘Dad brands’ some might say with a sneer. Dom is not a surfer just because he wears Quiksilver when he pops into Downing Street.

Yet this is where things turn from mere speculation into downright conspiracy.

In a political career which has often flirted with infamy, there are two defining moments which have shaped Cummings’s legacy: Brexit and Barnard Castle. Cummings’s trip north to County Durham while possibly infected with Coronavirus drew howls of indignation across the country, which only intensified when PM Boris Johnson stood by his man. As the scandal unfolded, it became clear that Cummings had flagrantly broken Coronavirus restrictions, apparently due to his concern that he would be unable to care for their young son. However, was Dom Cummings’s rush north actually motivated by the arrival of a good run of swell in the North-East? Was Cummings’s infamous trip to Barnard Castle ‘to test his eyesight’ driven by an overexposure to brine? Is Cummings that aggressive, bald, indistinguishable ripper at your local break?

I hear your snorts of derision but I’m waiting patiently for a photo of Dom on a bomb to inevitably show it.