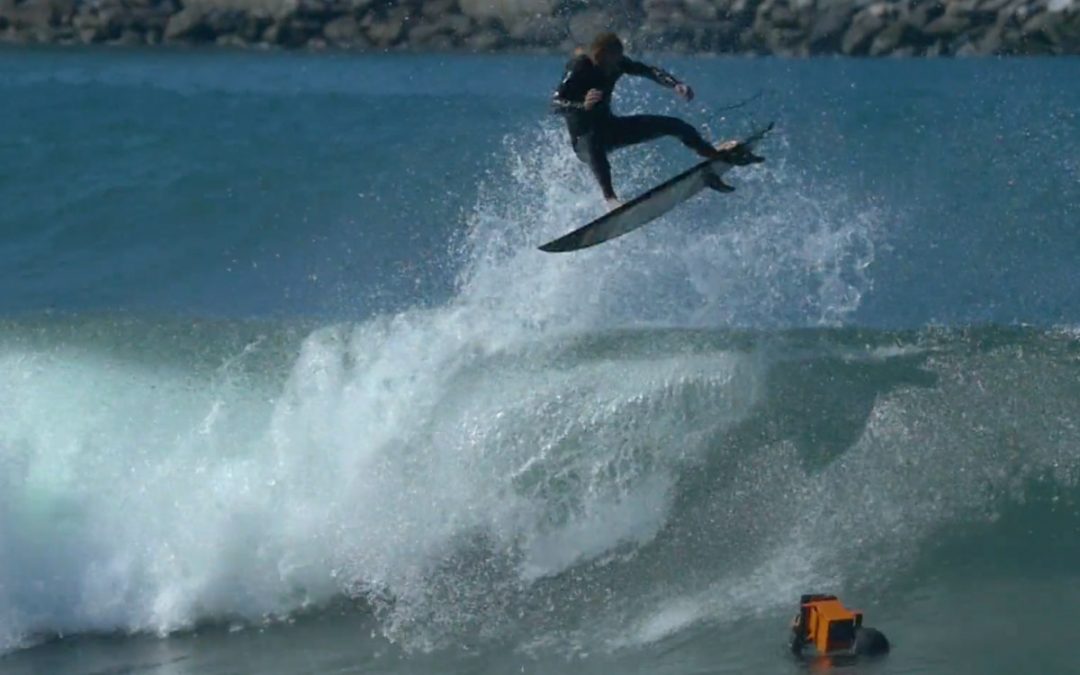 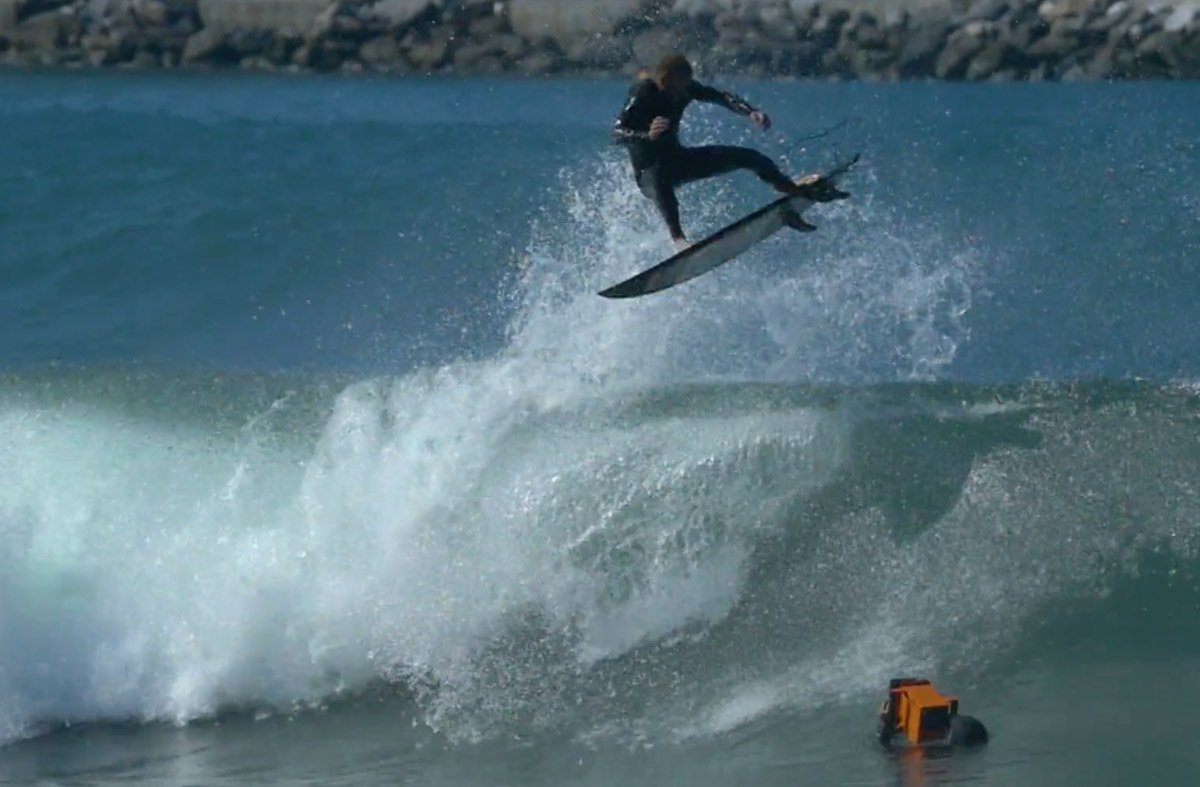 A postcard from a week in the forest. Starring Chippa Wilson and Dion Agius. With Jay Davies.
South West France, October 2018.