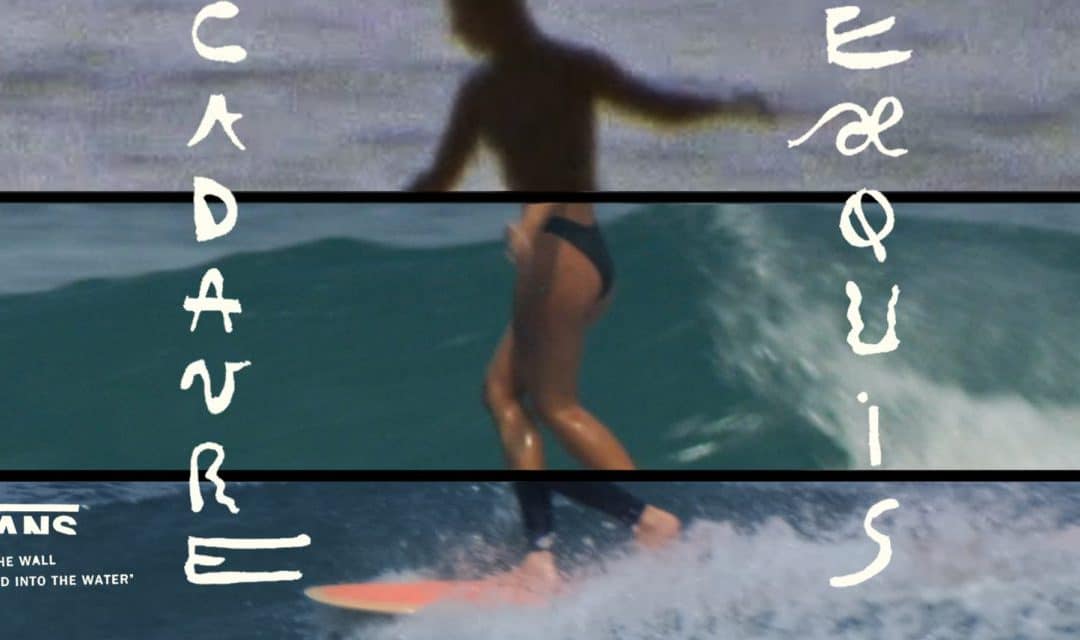 Vans Surf is proud to present our latest film, Cadavre Exquis, a compilation of art, music and film that came together in 2020 amongst a group of friends and fellow Vans Surf family members at a time when the world was on pause. The French term Cadavre Exquis, meaning “Exquisite Corpse,” is a method of collectively sourcing and assembling words or images from a group of collaborators, with each adding to the composition in sequence while only allowed to see the end of what the previous person contributed. The resulting film, which is set to premiere November 10, 2021, is a true reflection of its title, providing an outlet for all involved to find creative ways to come together and express themselves during the days spent in isolation. 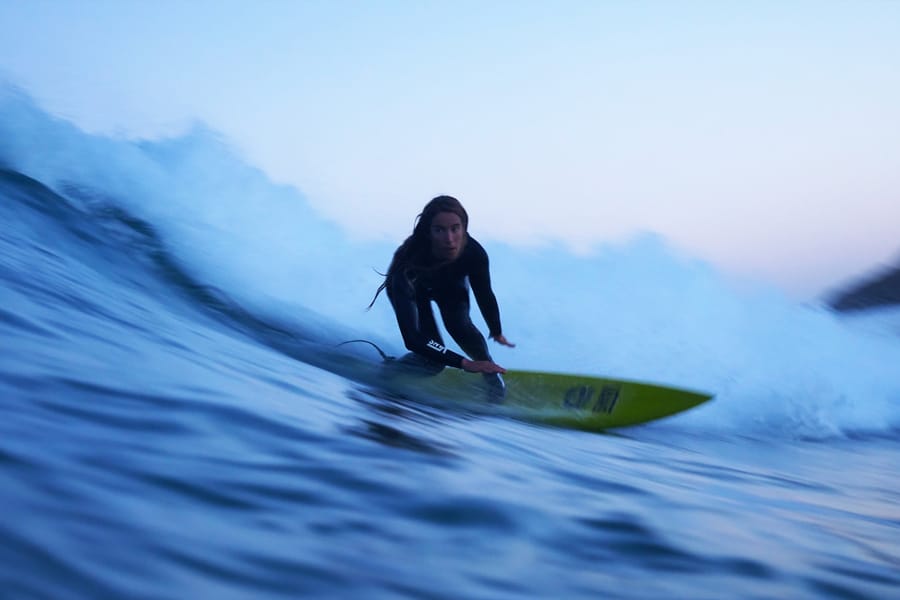 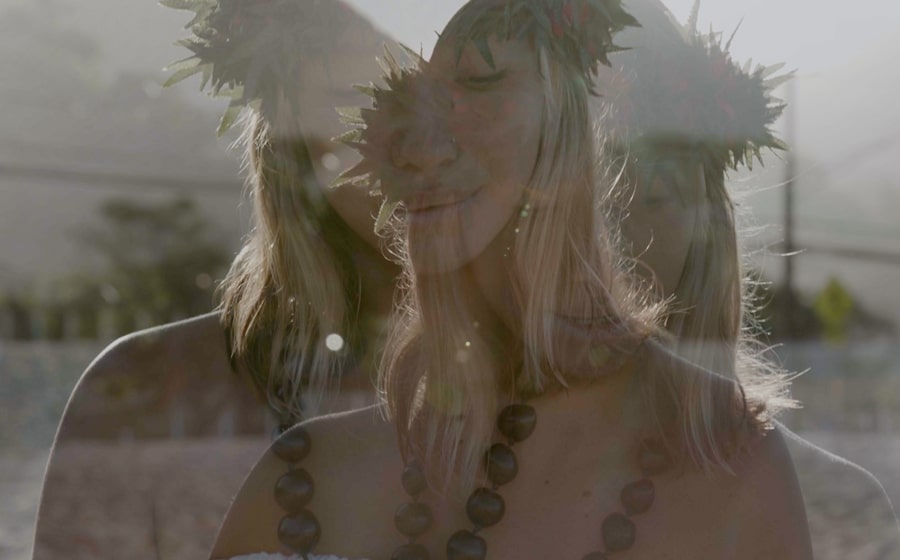 “Everyone featured in the film was really hands-on with filming, creating art pieces, directing their part, having a say in the music or actually making it, and recording sounds. Each of us shot the surf section over two months, filmed by friends or sometimes family, either at home or wherever we were living at the time. It was a collaborative process all the way, from the first idea to the end credits. The result is a testimony of this past year— of our friendships, our surfing, our influences, and how we got to create something that brought us all even closer in times when we couldn’t hang out in person.” — Lee-Ann Curren