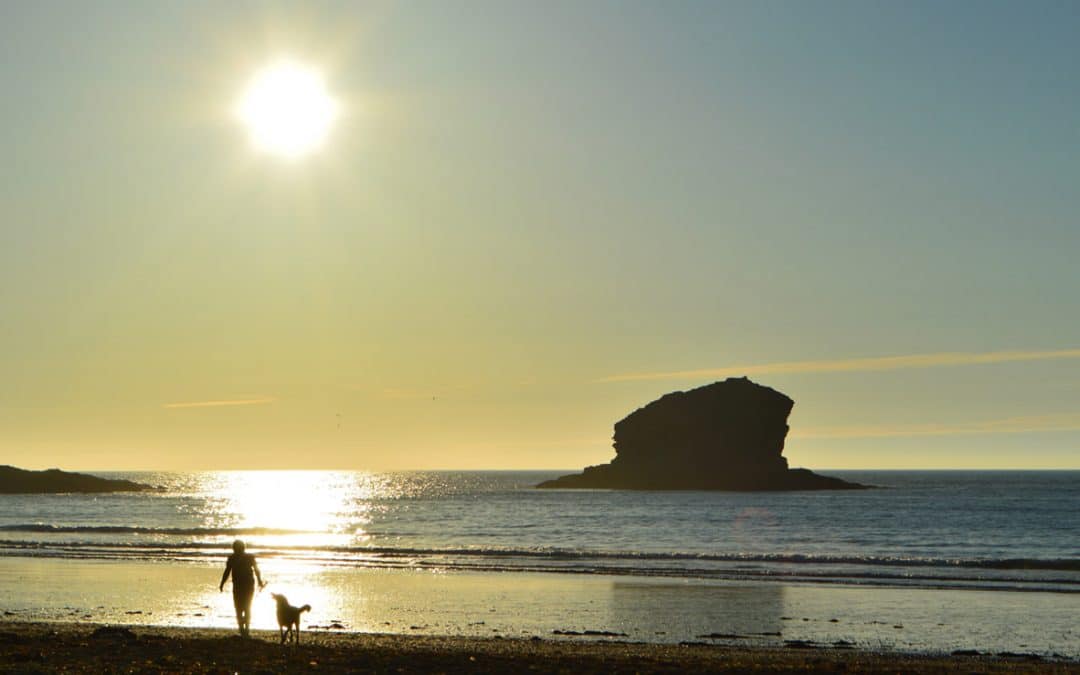 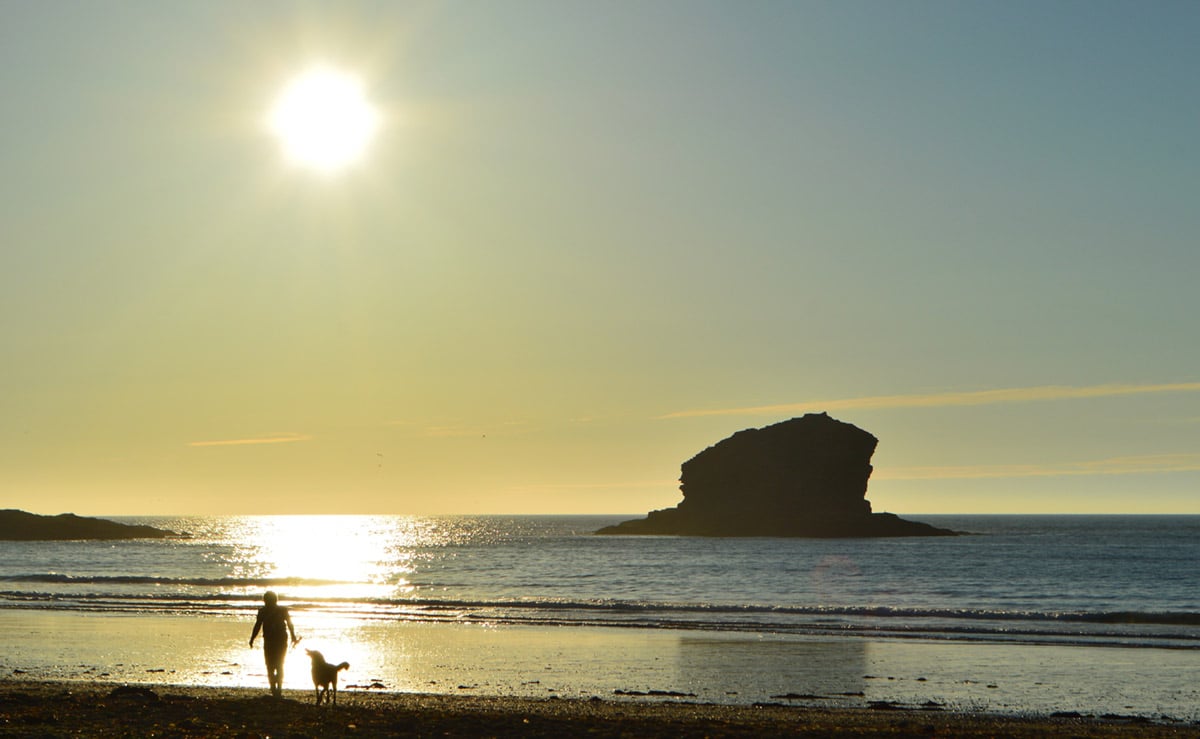 Pre EU water quality leglislation and it’s subsequent enforcement the UK was branded “The dirty man of Europe” with a government that had no intention of addressing the polluted seas. Things couldn’t return to those times could they? Well today engineers are worried about a massive increase in coastal coastal development and a lack of investment from water companies in their infrastructure which threatens a new coastal sewage pollution crisis. Meanwhile scientists are also flagging the rise in new antibiotic resistant super bugs and the Beach Bum Survey has linked surfing in sewage and gut colonisation by antibiotic resistant bacteria. It could all spell very bad times ahead for surfers. Especially if environmental standards are dropped as the UK leaves the EU. “Today leading environmental charities, including Surfers Against Sewage, have come together to warn that leaving the European Union without a deal could be catastrophic for our clean beaches, bringing back the threat of sewage and pollution filled seas, and big companies making vast profits from polluting our beaches. Analysis by leading environmental charities shows that a ‘no deal’ could have terrible consequences for the coasts and oceans and leave the UK: * with no access to an independent body that can uphold and enforce environmental laws * without a fully-functioning system to monitor and ban dangerous chemicals * facing spikes in air pollution caused by traffic chaos at ports and borders The analysis also shows that that Defra, one of the government departments most heavily affected by Brexit, would find it very difficult to cope with the ramifications of no deal. According to the Institute for Government it has published 29 technical notices on ‘no deal’ (the joint most of any department), with the National Audit Officer (NAO) raising concerns in September 2018 around its lack of readiness. Hugo Tagholm, SAS CEO says “Surfers Against Sewage has a proud legacy in successfully campaigning to improve water quality and protect our ocean, based on strong shared laws and cooperation. Water quality has improved from 27% of beaches meeting minimum bathing water standards 1990 to 97% today. No matter how we voted, none of us want to destroy the ocean and turn our beaches back in to a sewer. ‘No deal’ could mean that sewage pollution becomes a serious issue again at UK beaches, without the necessary authority, checks and balances to regulate it.” These improvements took place under the auspices of the European Union as a result of EU Directives, enforced when needed by the European Court of Justice with heavy fines. “Surfers Against Sewage has been at the forefront of water quality campaigning in the UK for almost thirty years, campaigning to eradicate continuous discharges, strengthen the Bathing Water Directive, drive real-time water quality information and protect anyone and everyone using the sea. We have been steadfast in representing surfers, swimmers, sailors and all ocean enthusiasts who rely on a clean, safe and protected ocean. “Founded in 1990, the organisation was a visceral response to the sewage pollution crisis at beaches UK-wide that was literally making people sick. Raw sewage, pumped out continuously into beaches and rivers nationwide, was wreaking havoc on our shores. “This was the catalyst for our initial campaign and to this day remains embedded in the DNA of our charity. Campaigning with the backdrop of clear and powerful European legislation created a wave of positive change for our beaches and surf spots nationwide, dramatically impoving our water quality over the last 30 years. “These water quality improvements could be placed under threat with a potentially precarious and uncertain ‘no deal’, which could throw our environmental laws, regulations and enforcement into uncertainty “It’s now vital that we unite as a voice of the ocean to protect our proud and ongoing heritage in fighting for the beaches we love.” 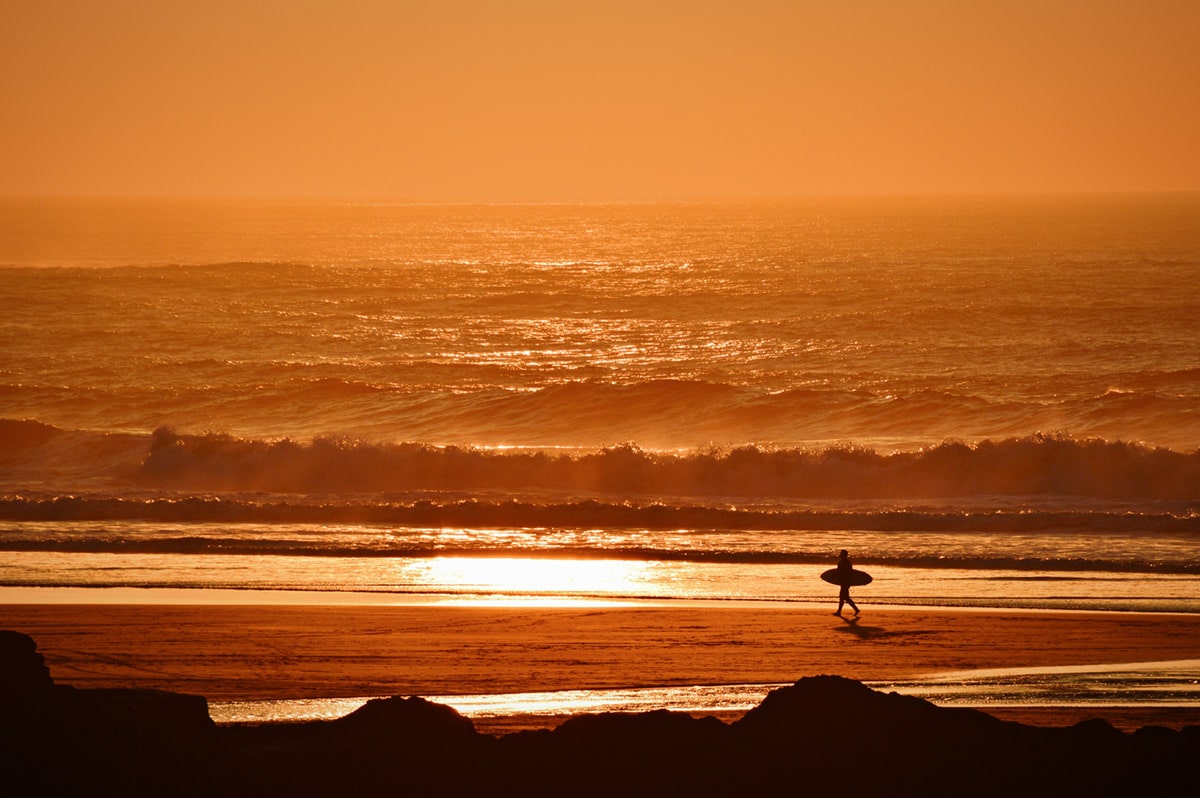