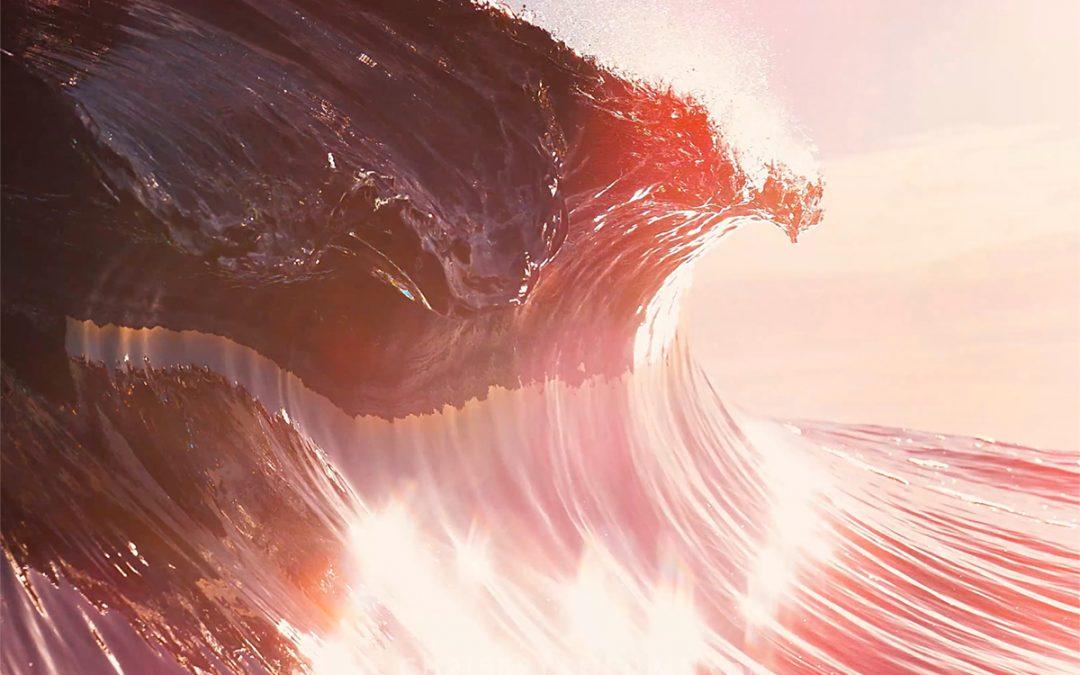 MOCEAN: A film by Chris Bryan

It’s Fri-yay so let Sir David Attenborough and Chris Bryan slide you into the weekend with this mesmerising edit. Chris worked on the Blue Planet with the living legend Attenborough, if it’s signed off by Sir David, it’s safe to say its wise to watch it. You won’t be dissapointed.

I love filming in the ocean more than anything, its not just a job, its a passion. And sometimes its nice just to document waves without surfers riding them. The feeling of jumping off the rocks in the dark by myself just to capture the very first rays of light hitting the ocean without another sole in sight is unexplainable, its one of the most amazing feelings ever, its like my own personal therapy.
And to realise that you’re the only person on this planet that got to witness these rare moments of absolute beauty as they happen is a really special feeling.
And now im excited to share my experiences with you through my latest passion project “MOCEAN”. 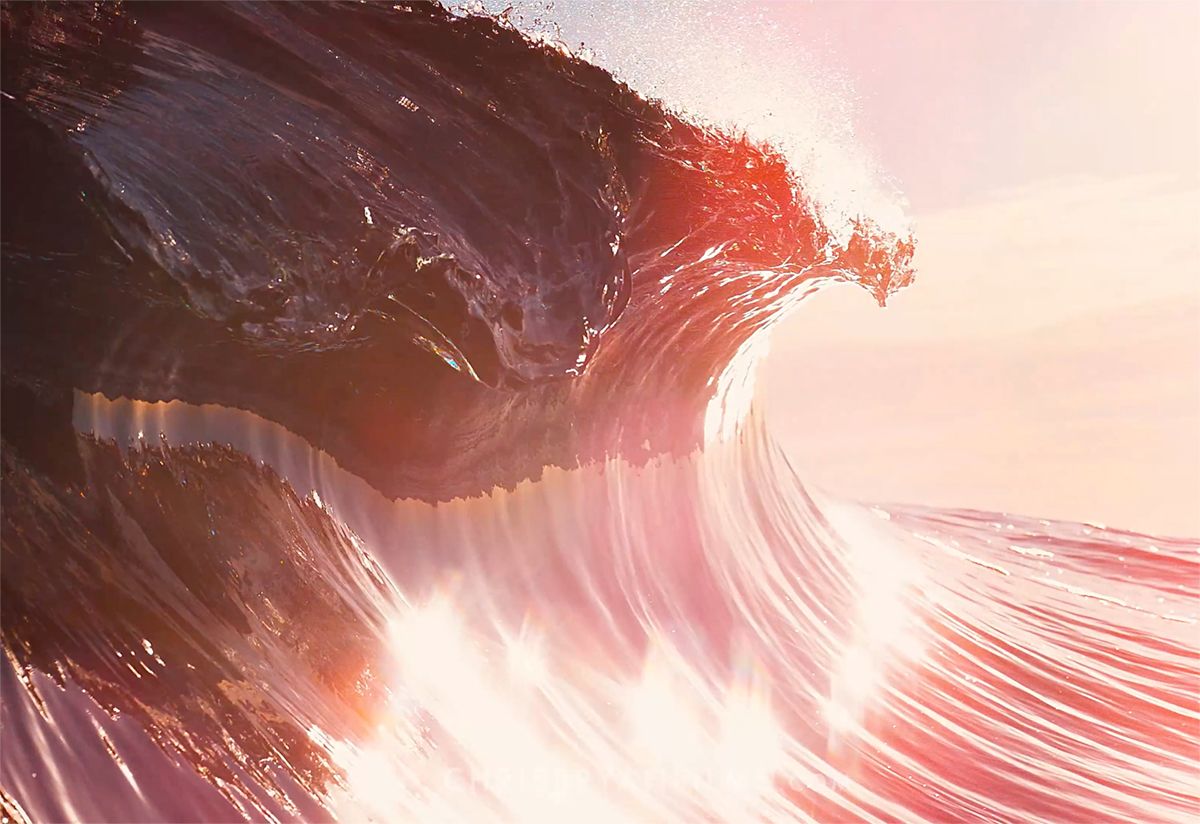 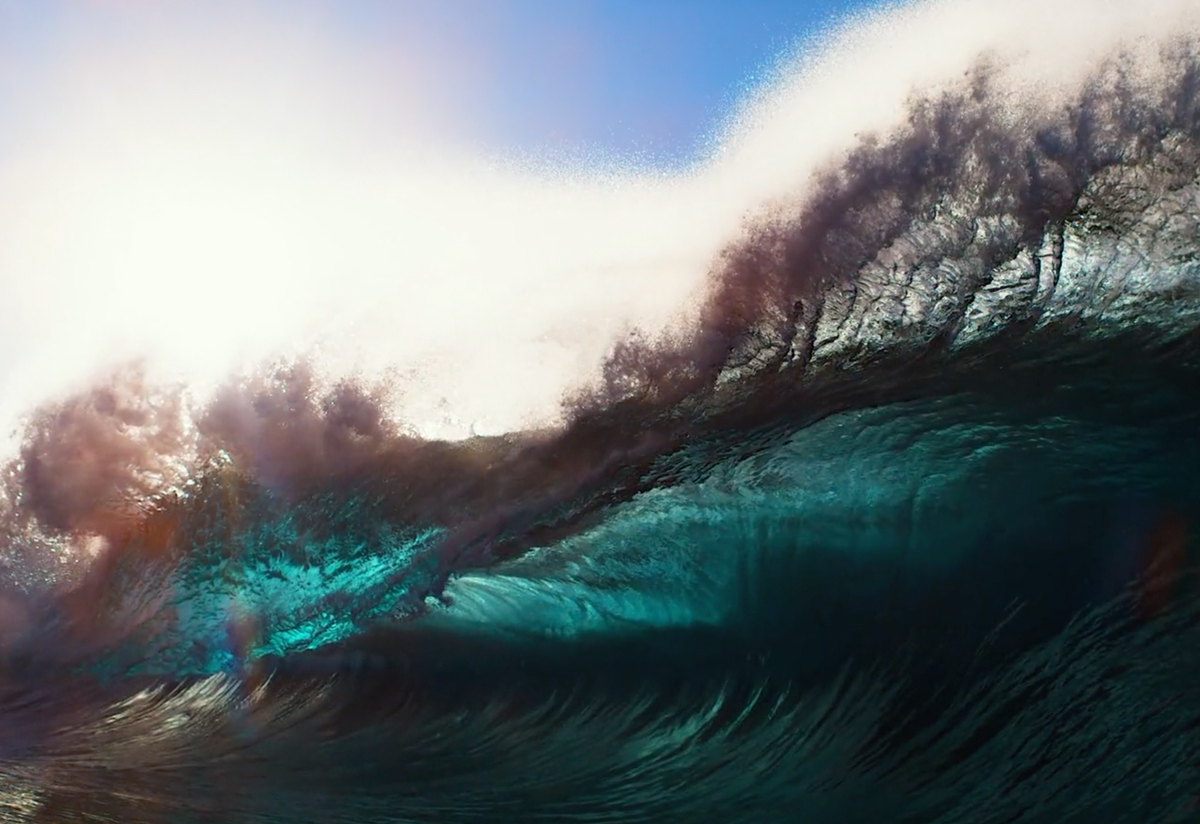