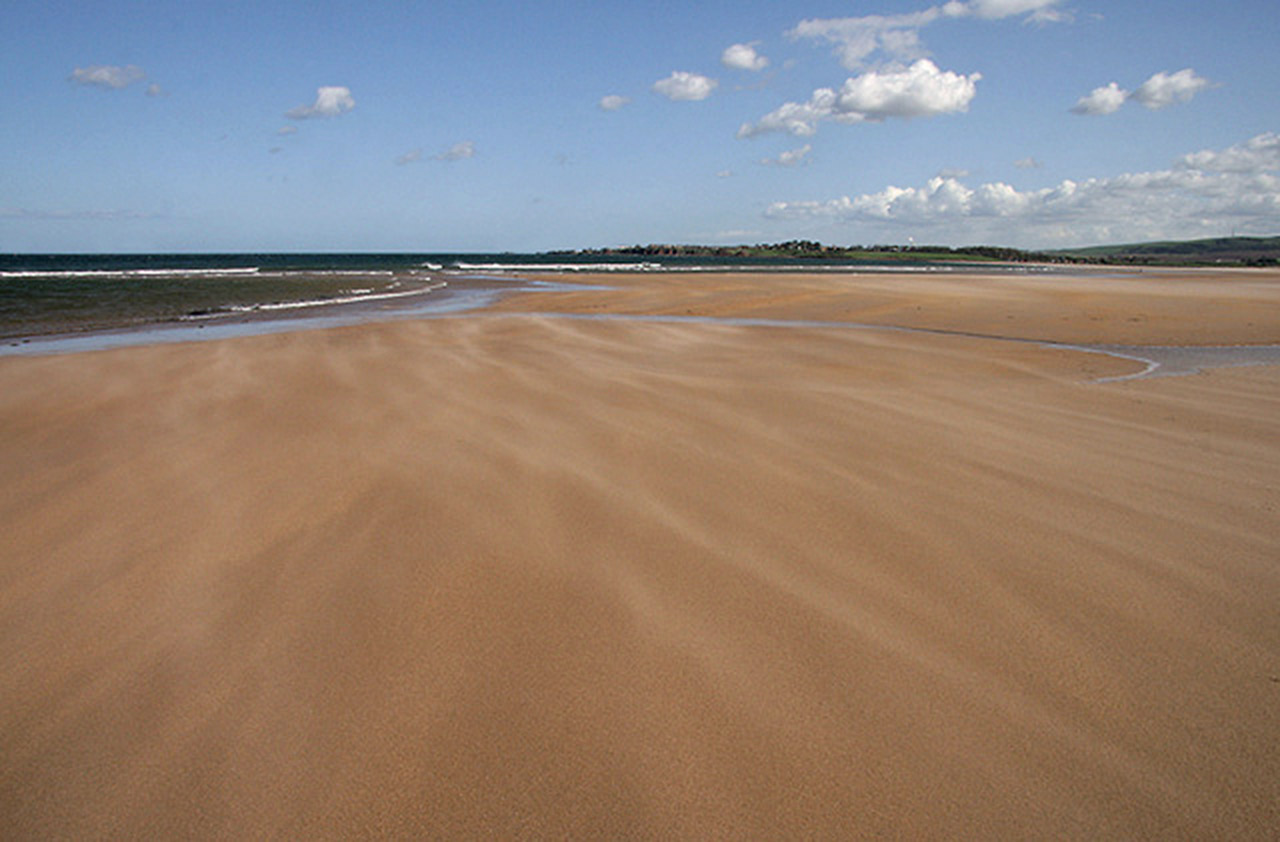 Surfers and swimmers are up in arms after reported human waste spill at Belhaven by in Dunbar, East Lothian.

Surfers and swimmers told not to use popular spot after human waste spill.

According to the Edinburgh Evening News they are reporting below.

The alarm was initially raised on December 18, when Scottish Water identified a “substance spill from an external site into the sewer network”, which prompted the issuing of a warning against bathing or entering the popular surf spot.

It is understood that use of a secondary pipe, known as a storm outfall pipe, at Dunbar Waste Water Treatment Works – used when there are failures in usual treatment systems – have breached contractual limits, as the substance continues to spill near the bay.

Recent samples taken of water from Belhaven Bay indicate that the water is now contaminated.
Scottish Environment Protection Agency (SEPA) said it is “continuing to take action after an incident”.
In a joint statement alongside Scottish Water, East Lothian Council and NHS Lothian they said: “Scottish Water identified a substance spill from an external site into the sewer network in the Dunbar area on 18 December which impacted the normal treatment process at Dunbar Waste Water Treatment Works.`

“Whilst the situation has improved, work is still being done to make the site fully operational again.
“Scottish Water is working 24/7 to resolve this issue as quickly as possible and in the meantime there may be some screened discharge of waste water from the long sea outfall into coastal waters, which is why the ‘advice against bathing’ continues.
“It is hoped this issue will be resolved before the end of January”.