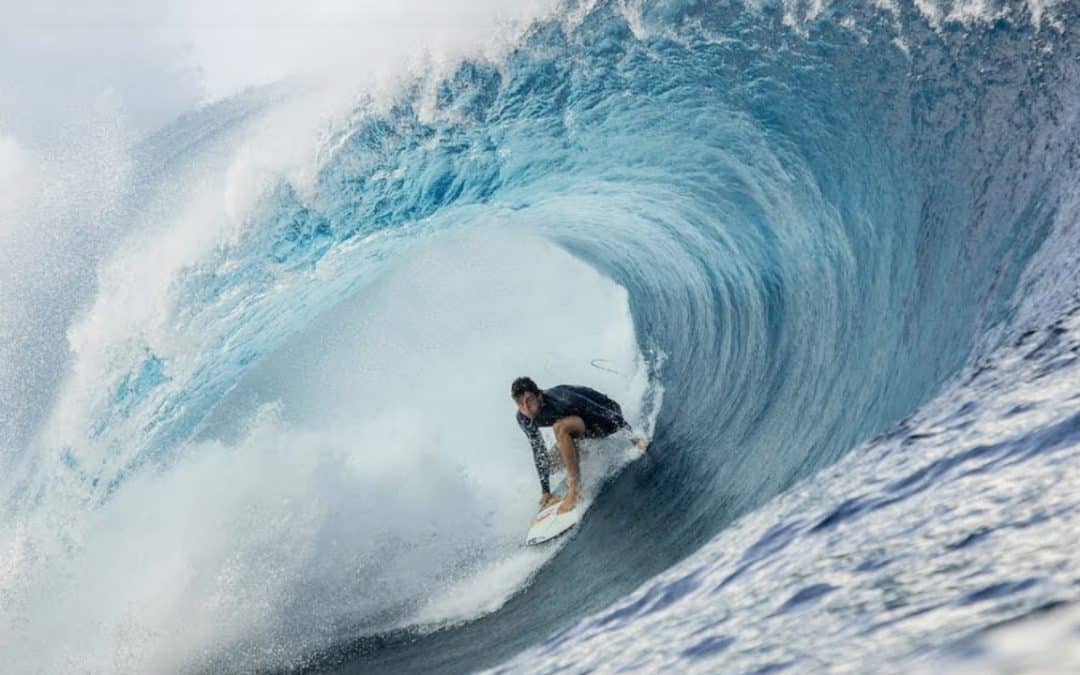 With the majority of surf spots being a locals only affair, with all the Covid shenanigans over the last 6 months. Leo Fioravanti and Aritz Aranburu took full advantage as Tahiti re-opened it’s borders with an epic Chopes strike mission.

Welcome to Tahiti ya’ll, it’s open for business, for now. 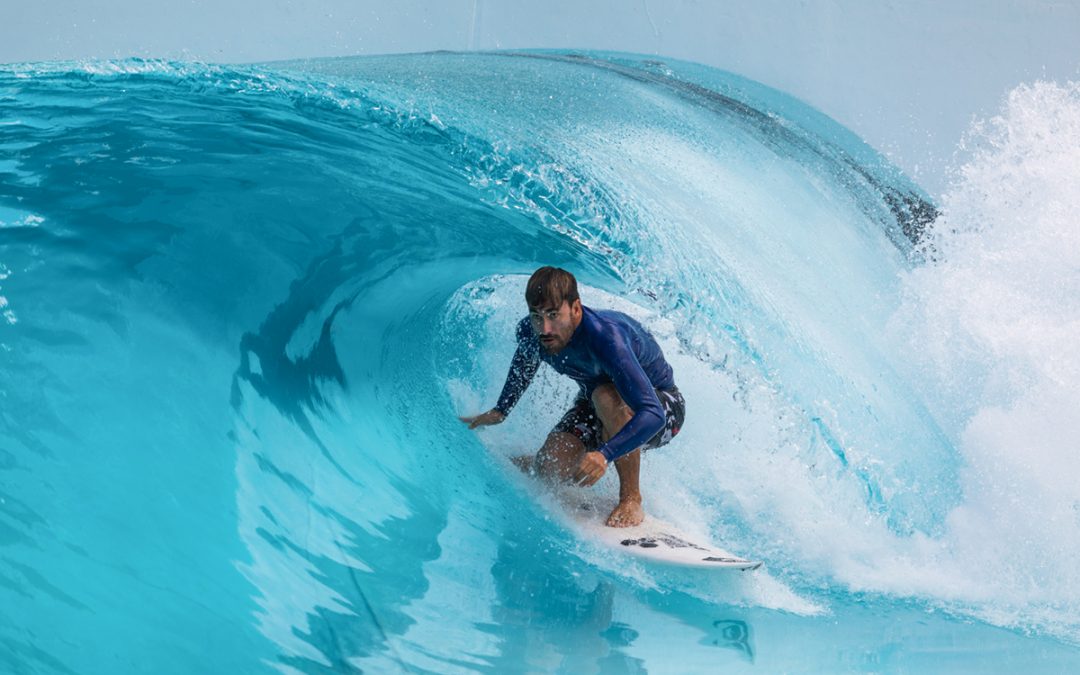 While a summer flat spell has kept most surfers in Spain and Southwest France out of the water, Basque surfer Aritz Aranburu was fortunate enough to unleash some of his powerful trademark hacks in between countless barrels at Wavegarden’s demo center in the Basque mountainside.

Just last week reporters from El País – one of Spain’s most prominent newspapers – visited Wavegarden HQ’s on a content gathering mission for a video they are making about Wavegarden. Their crew of photographers & cameramen were keen to see how the local hero would perform on the waves at his local surfspot… and they weren’t disappointed. “I just love riding the barrel and it’s great to get so many in one session”, said Aritz.

A test pilot since 2009, Aritz has witnessed the full evolution of the company. “I still get surprised every time I surf here. The team at Wavegarden really listen to the feedback provided by the surfers and we can see the results; the technology just keeps getting better.” 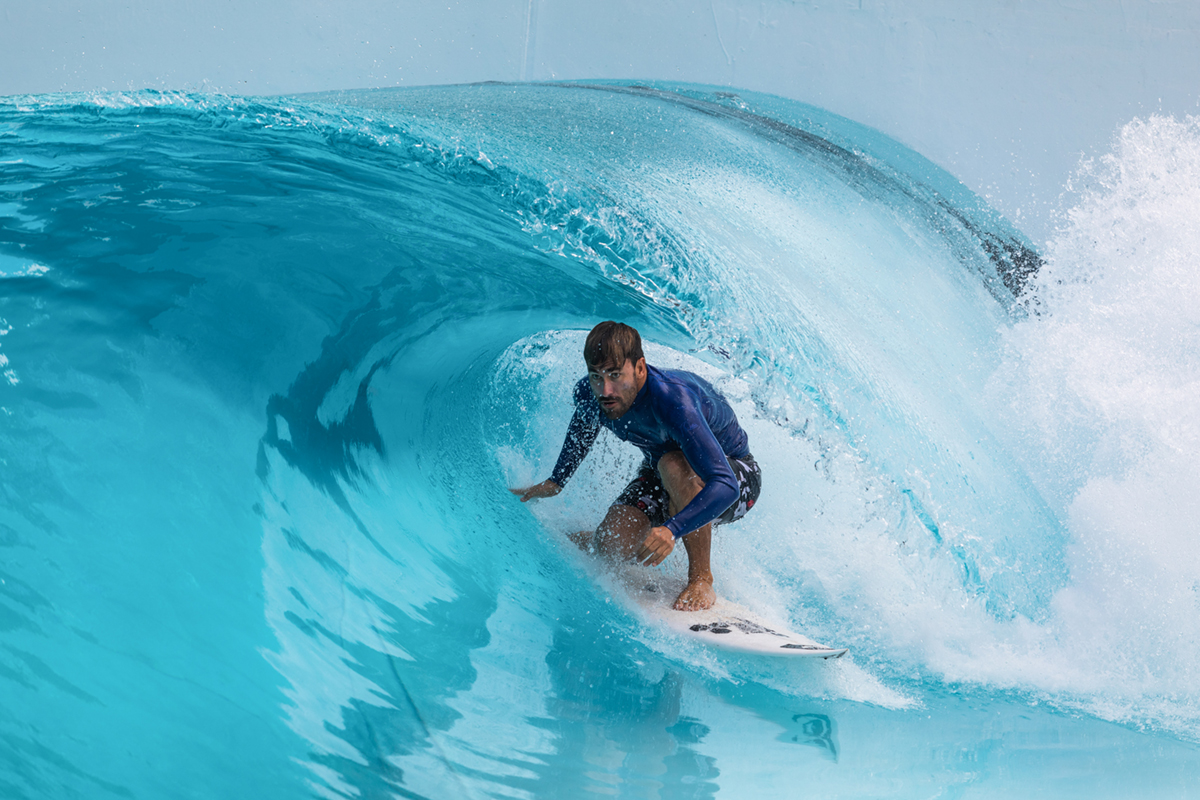 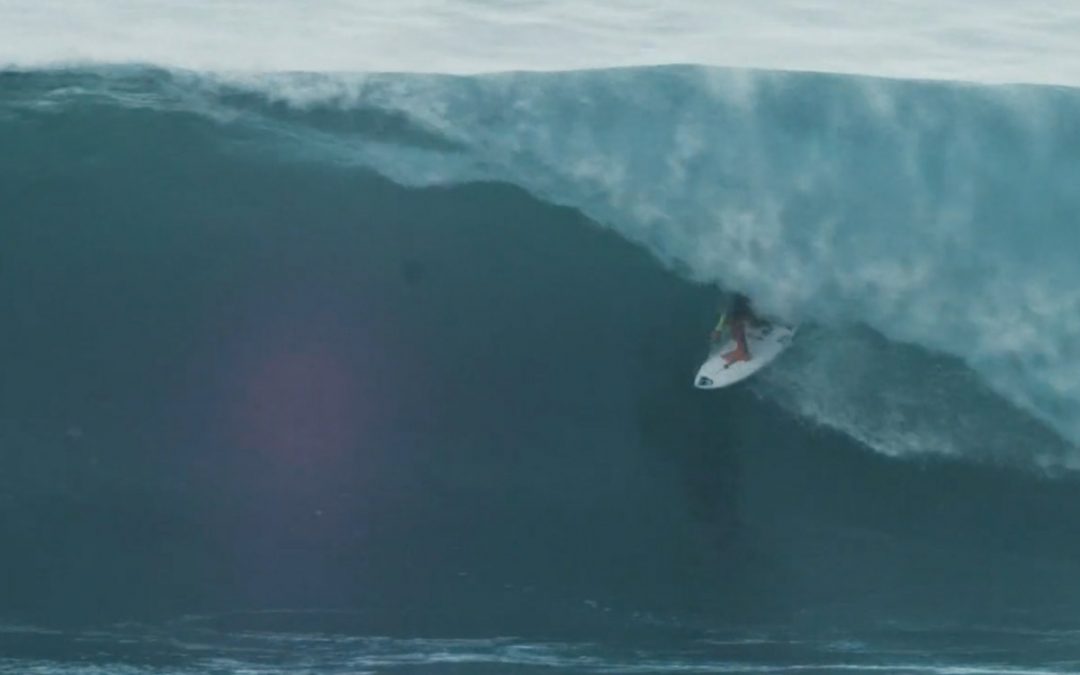 Check out the second chapter of #GOARITZ above from the Atlantic to the Caribbean, and if you missed the first edit on Hawaii, slide into it below. Yeeeeeeeeeeeeeeeew. 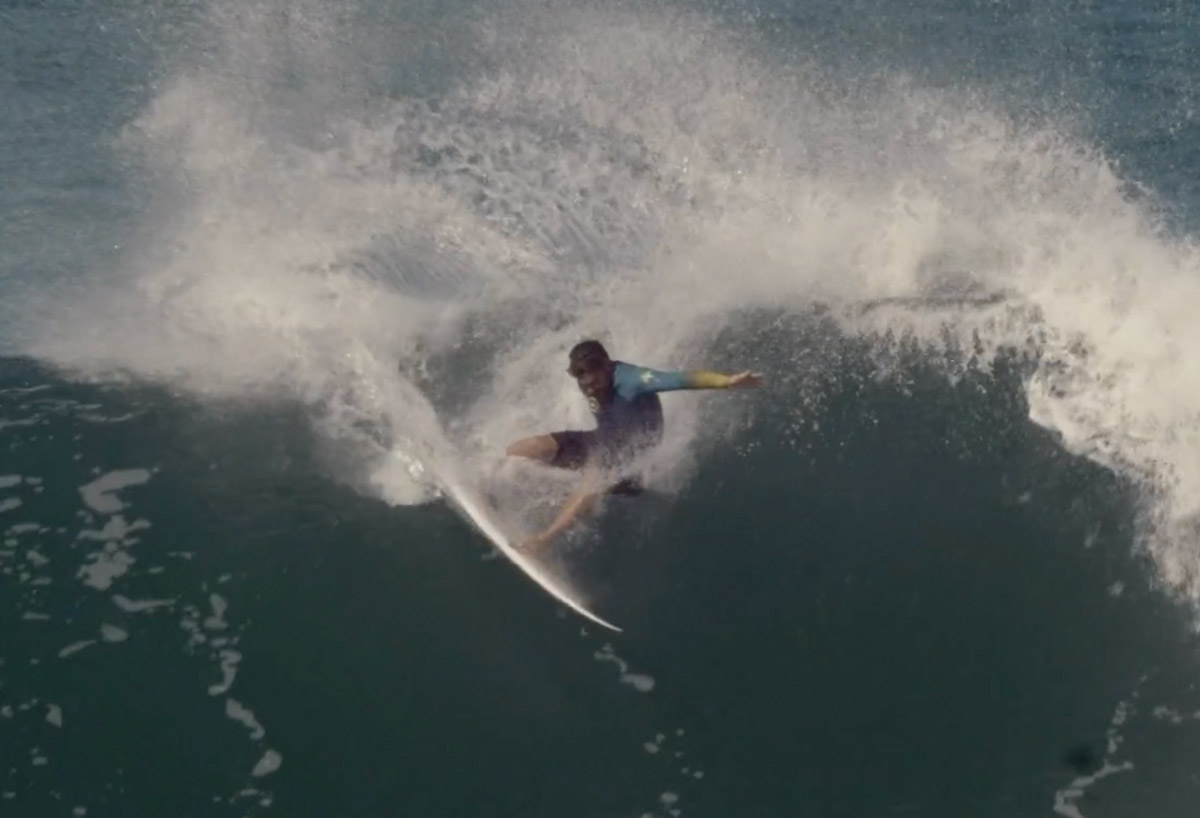 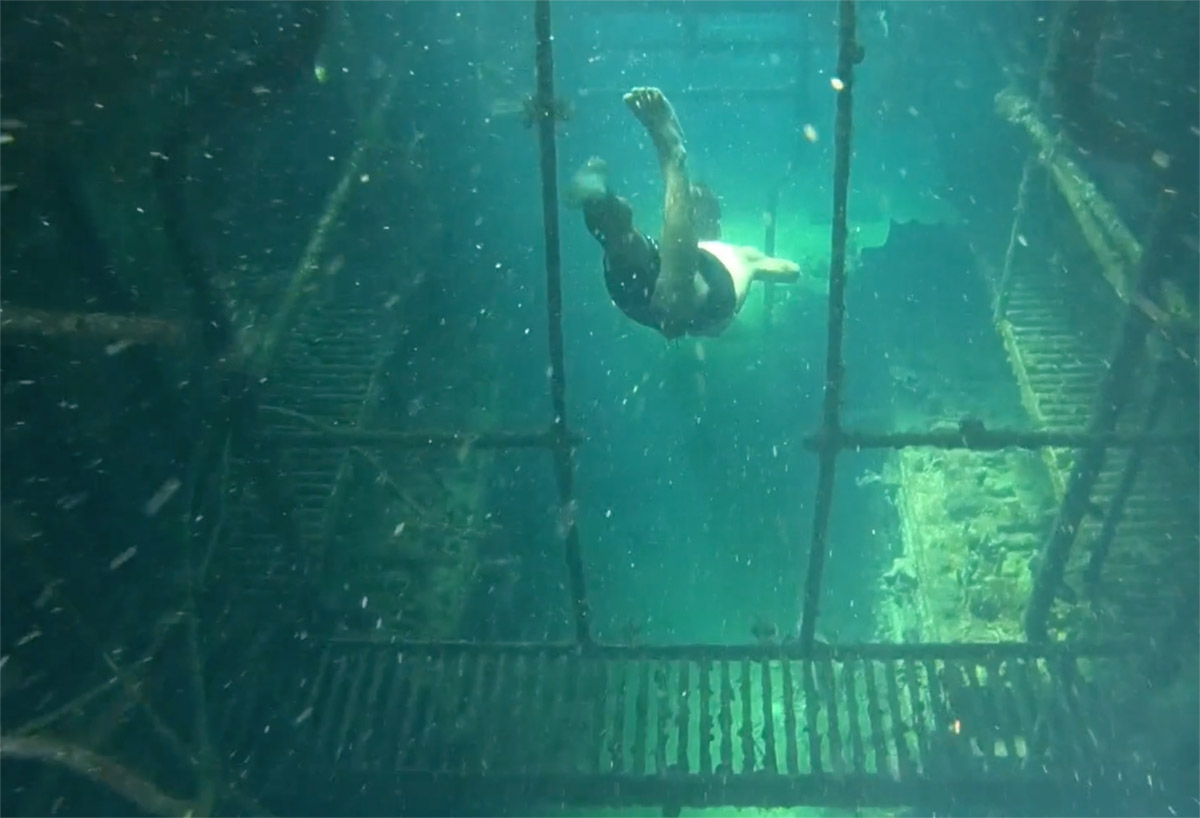 When you are in deepest darkest Morocco what better too do than fix some up some lights so you can make the most of the swell getting kegged? Which is exactly what Aritz Aranburu and friends did. Filmed by Igor Bellido