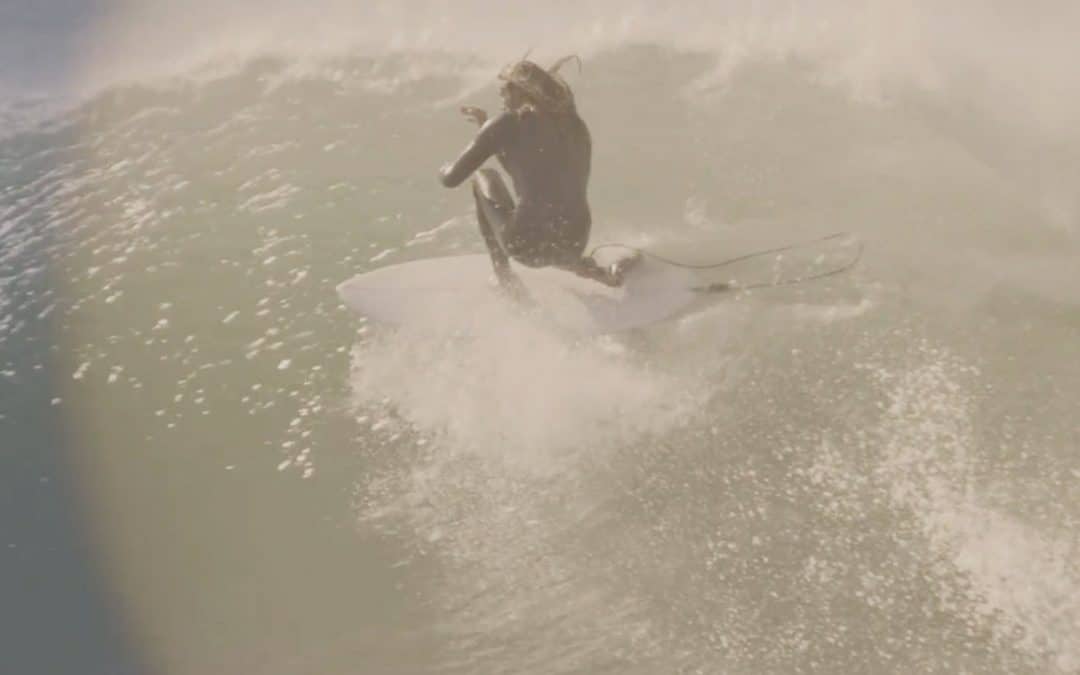 ‘Thank You Mother’ is a cinematic journey of surfing, simplicity and appreciation. It is a film that isn’t afraid to be beautiful, stylish and sincere. Produced by Torren Martyn and Ishka Folkwell with an original soundtrack by Nick Bampton. ‘Thank You Mother’ is narrated by award winning Australian film maker and life long simplist Albert Falzon, who made the seminal 1970 surf film ‘Morning of the Earth’.

‘Thank You Mother’ began as a story about the act of creating a surfboard and the art of riding one. Exploring the connection between surfer Torren Martyn and his friend, mentor and surfboard shaper Simon Jones of ‘Morning of the Earth Surfboards’. This naturally led to the doorstep of another friend and mentor, Albert Falzon and the film became more about connection, creativity and friendship, about surfing, being happy, and living simply.

Shot on location in South Africa, Indonesia and Australia, Ishka Folkwell’s original and artful approach to film making captures something of the essence of these places, bringing them to life on screen. Nick Bamptons original musical score was composed for the film, so as Torren Martyn glides with style and power, carving beautiful lines into clean walls, the music echoes the mood and rhythm of his movements perfectly. Perhaps the most powerful element of this creative collaboration between surfers, shapers, filmmakers and musicians is the truth and beauty of Albert Falzons reflections on life. With humility and charisma he offers viewers the keys to a life of contentment, explaining that happiness comes not from having more or being the best, but from having good friends and being kind. ‘Thank You Mother’ is a film that celebrates appreciation of the simple things and stays with viewers long after they have watched it. 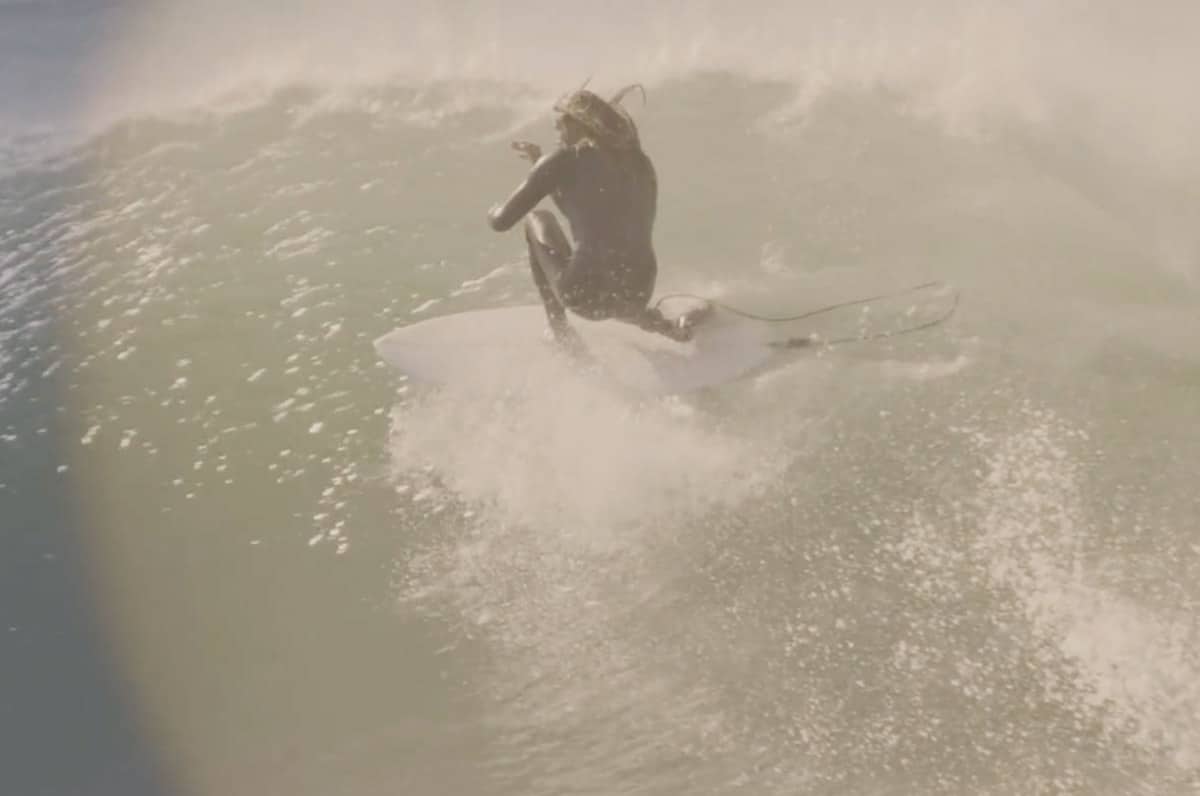