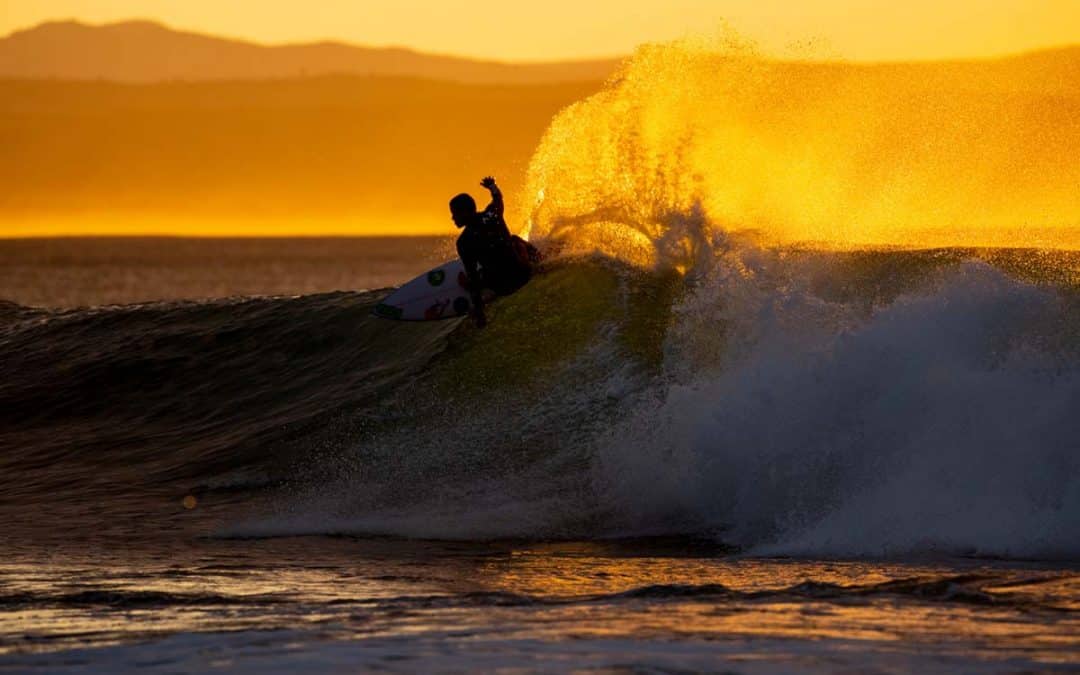 With images and memories that traveled the world, the Brazilian WSL ‘Captain’ reminds us of his victorious career after his final season on the world tour.

How much does it cost to dream? For Adriano, it all started with R$30 and the desire to cut through the water. Facing the forces of nature and its origins, he didn’t have to swim against the tide; he made it his best friend. In other words, he is the captain of the waves. World surfing champion Adriano de Souza has set an anchor in the history of the sport.

The 11 minute short film relives Adriano’s dream, who was born in a favela in Guarujá, on the coast of São Paulo, to the top of professional surfing. From the first board, which his brother bought and gifted to him for R$30 (at the time, it was quite an amount for the family’s budget), injuries, losses to Kelly Slater and wrapping with his world title victory of 2015, where he also became the first Brazilian to win at Pipeline.

“In 2015, one of the most impactful things in my life happened: Ricardo’s death. He was a surfer at heart, he was fearless, hard to get along with, a very tough personality. He gave me a lot of advices. He was the only athlete who came to me and said “you are going to be world champion”. I even have a part of him on my body, which is the same tattoo he had, on the same arm, which says ‘strength, balance and love,’ says Adriano.

The short film shows the tributes that Kelly Slater, Gabriel Medina, Italo Ferreira, Yago Dora, Miguel Pupo and other athletes did at the Surf Ranch last season, when they competed wearing the number 13 and ‘De Souza’ name on their jerseys. Enjoy!