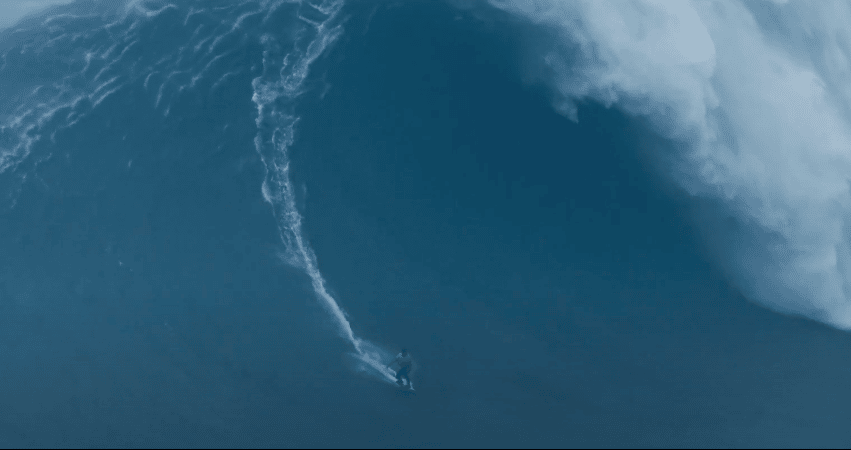 From big wave surfing to tiger shark conservation, the Ocean Film Festival is a cinematic celebration of the planet’s oceans, with inspirational short films from above and beneath the waves.

The virtual shows take place on 6 January and 20 January, with a three-day viewing window for each event. As well as inspirational films, the shows will feature a live prize draw to win fantastic ocean-related prizes, and viewers can take on the ultimate Ocean Film Festival quiz.

The Ocean Film Festival originated in Australia, with the aim of inspiring people to explore, respect, enjoy and protect the oceans, and this is the ninth year it has been available in the UK.

To find out more, visit www.oceanfilmfestival.co.uk 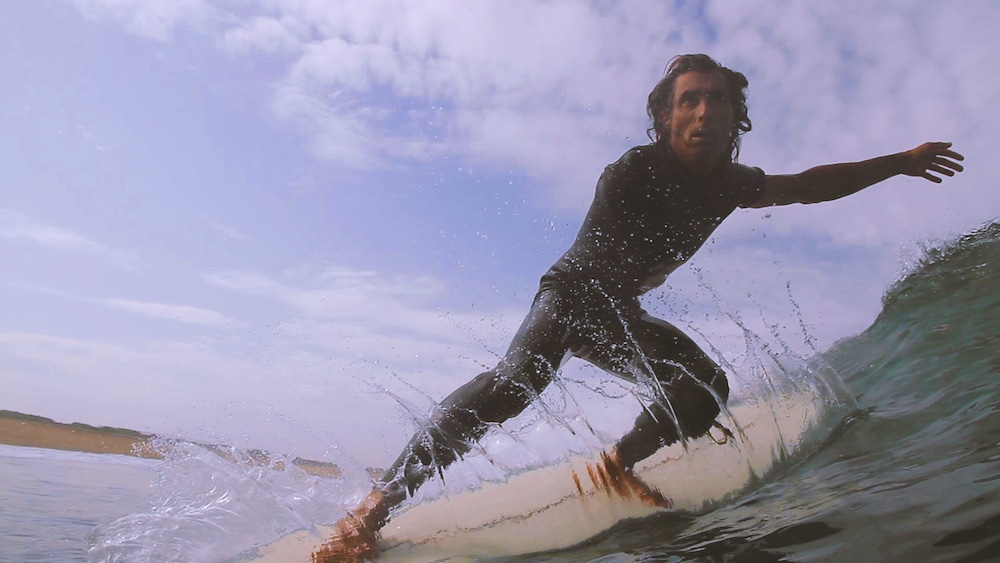 Rebirth
Benoit Moreau a surfer from the Basque country, fighting for his love of riding waves after a freak accident resulted in him losing an arm. Through deep perseverance and an upbeat spirit, the challenge to adapt develops Benoit both physically and mentally. The journey pushes him to relearn and find freedom from surfing once again, no matter what.

CIRCUMNAVIGATE
Father of three Brendon Prince, from South Devon, attempts to become the first person ever to stand-up paddleboard around mainland Britain – a challenge that many have tried, but none have achieved. Circumnavigate joins Brendon on his gruelling journey around Britain’s spectacular and often treacherous coastline, in an attempt to break five world records and raise awareness for water safety education.

TIGER SHARK KING
More than 20 years ago, conservationist and diver Jim Abernethy discovered the ‘affectionate’ side of large predatory sharks after removing a fishing hook from the jaws of a tiger shark. Since then he has removed thousands of hooks from sharks in the warm, clear waters off the Bahamas, and has brought divers to safely encounter these apex predators with the goal of de-stigmatising sharks as mindless killers.