Who wouldn’t fancy surfing a shallow seamount 96 miles in the middle of the ocean, well, me for one. Thankfully those are others on this spinning globe with less of a hangover and more get up and go, hit play to watch some of the finest big wave surfers including Andrew Cotton, Lucas Chumbo and Justine Dupont, full respect to all the team, we salute you all. 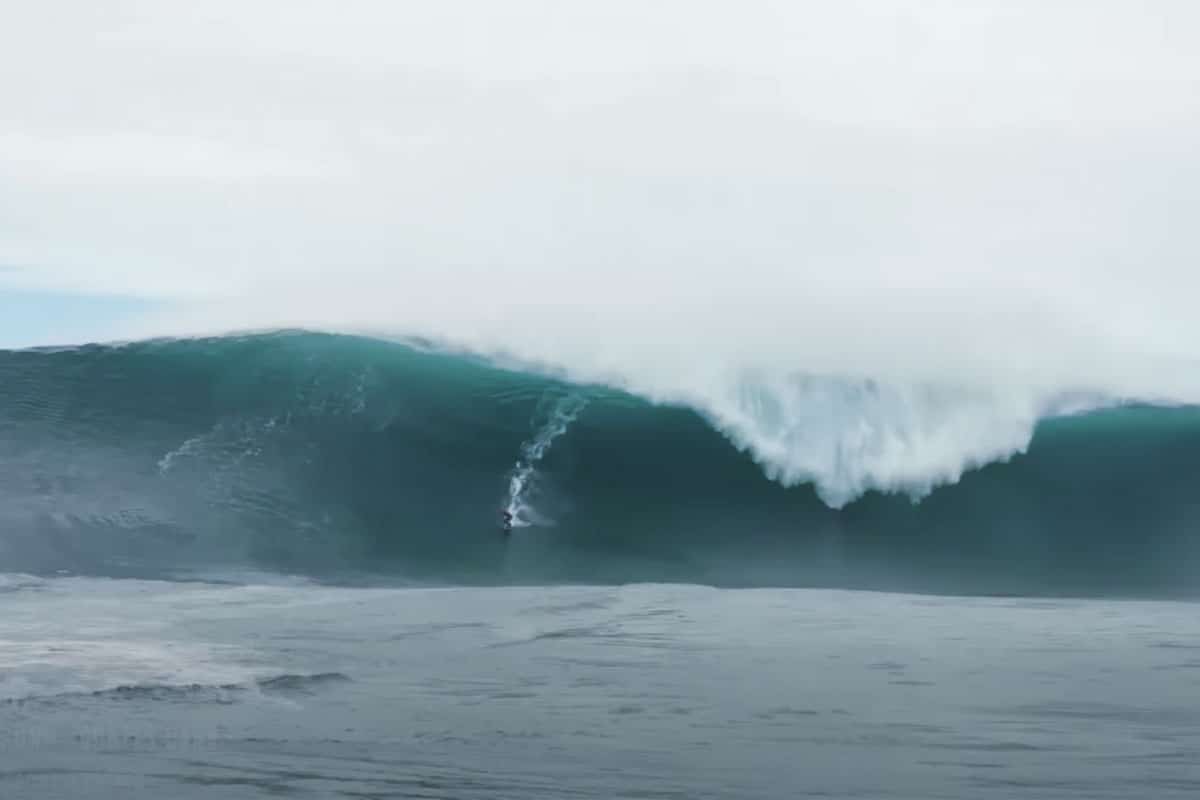