Surf Lakes Yeppoon To Open To The Public

Yeppoon, Qld, Australia – Wave pool wave pool development and operations company, Global Surf Ops Pty Ltd T/A Global Surf Parks (GSP), has signed an agreement with Surf Lakes International, to rebuild the existing Surf Lakes Yeppoon research and development site and include significant development so that it may be open to the public.

The site, located midway between Rockhampton and Yeppoon, has been in use since 2018, but being a prototype, has served only to successfully prove, test and improve the capability of Surf Lakes unique wave making technology. To date, invitations to selected guests have been extended to enjoy, and provide feedback, on the incredible surf experience on offer.

“We are extremely happy that Surf Lakes International and GSP have been able to come to an agreement whereby a significant community asset may be finally opened to the public,” said GSP Business Development and Media Director, Wayne Dart. “Having worked with Surf Lakes over the past few years to develop and manage the in-water experience, we know just how incredible the experience will be and we know that the technology is by far and wide the best in the world.” 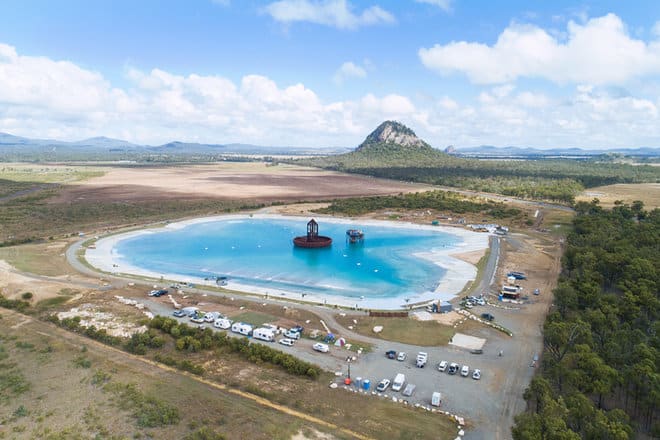 The existing Surf Lakes site located between Rockhampton and Yeppoon on Queenslands Capricorn Coast is to be overhauled and developed.

“It is a truly amazing location, and in proximity to other star attractions, such as Great Keppel Island and the Southern Great Barrier Reef,” continued Dart. “We know that it will be a preferred internationally recognised destination for not just die-hard surf enthusiasts but also families, school groups and corporates. We are genuinely super excited!”
Founder and CEO of Surf Lakes, Aaron Trevis, who also grew up in Yeppoon, was equally enthused about the park finally being developed so that the public may also enjoy the waves and the amazing natural backdrop.

“Having seen the sheer surf-stoke and the now global interest in Surf Lakes technology, and also knowing how special the Surf Lakes Yeppoon location is, we can’t wait to see the site become commercial,” said Trevis. “With the Development Application (DA) approved by Livingstone Shire Council last year, we have been working hard with GSP to finalise this deal and we will continue liaising with them to ensure the site is a huge global success.”

The region’s peak tourism and economic development organisation, Capricorn Enterprise has been a strong advocate for the project since its inception and recognises the enormous economic contribution a commercial facility will provide to the local, regional and state economies. 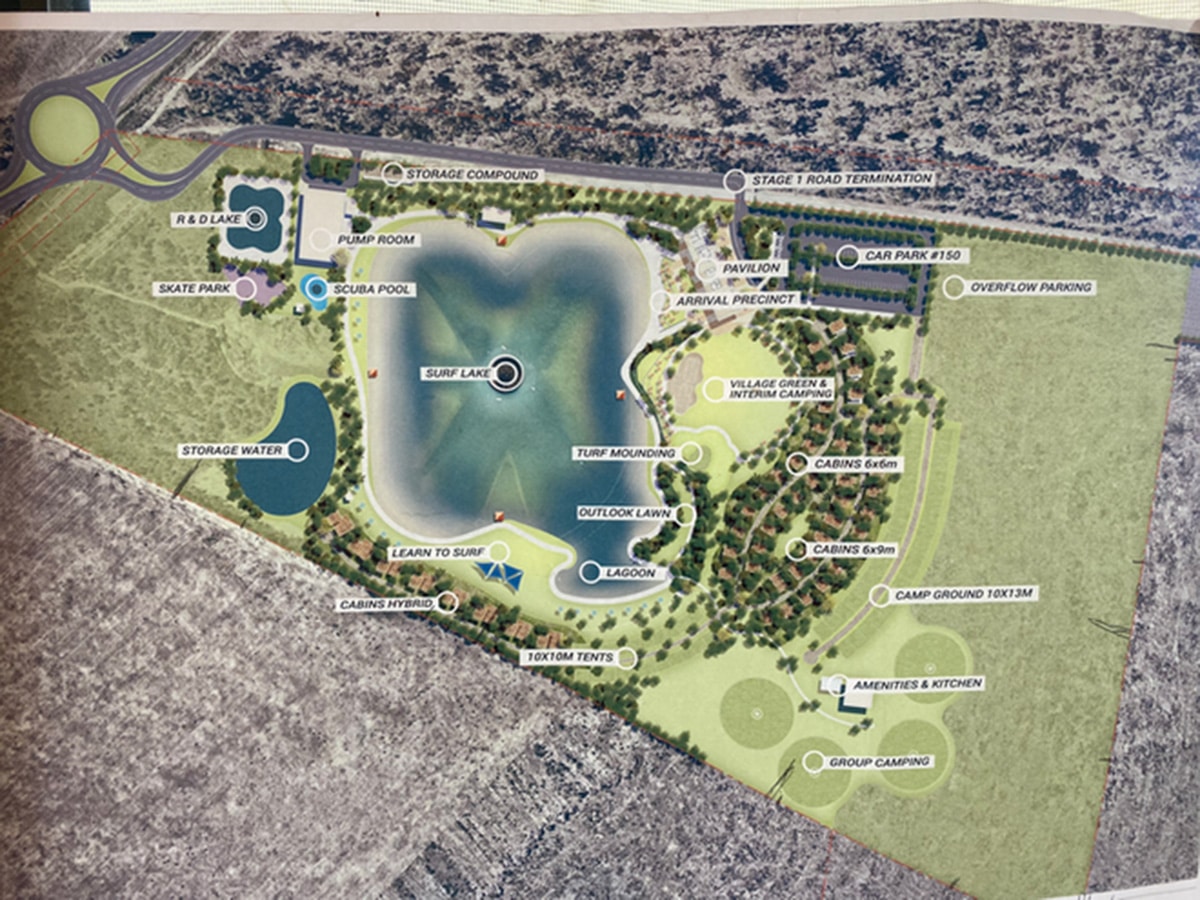 “Already, the Surf Lakes prototype has attracted famous faces and investors from around the world who have come to witness its incredible capability,” said Capricorn Enterprise CEO, Mary Carroll. “And with the commercial facility now becoming a reality and being a major experience-focussed development, we genuinely expect an elevation in the destination’s and the region’s appeal to a completely new audience.”

In 2021, a DA approval was granted to the exiting site and will allow for accommodation, a food and beverage precinct, eco camping and glamping, an events and entertainment area and more. The site will also expand from its existing 15-acre footprint, to approximately 100 acres and will have access via Yeppoon Road. More detail about the development will be forthcoming.

GSP is in discussions with potential investors, and are open to hearing from others who may wish to participate in the development opportunity.

Construction is expected to begin in early 2023 with a public opening in 2024.