Epic performances at the 2022 British Cup 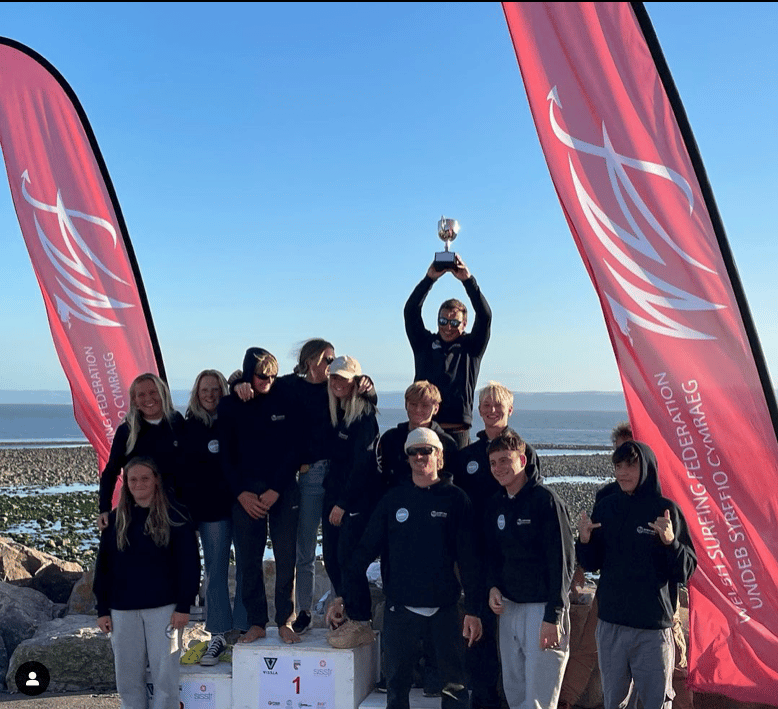 The British Cup was held over the weekend in the principality of Llantwit, Wales. Tricky conditions on the Saturday, but pumping on the Sunday. 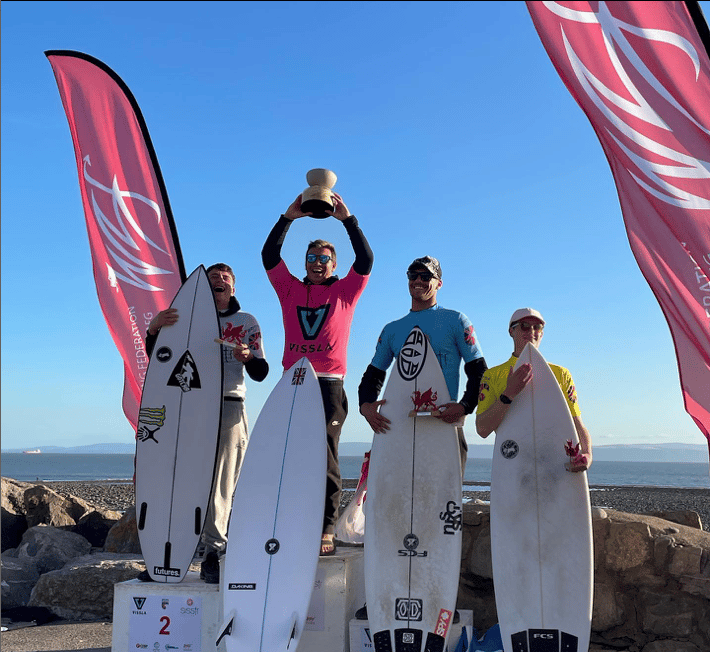 “British Champion 2022. What a genuinely great weekend, it’s always nice to win but to see all guys & girls from the U.K. Nations and see how good everyone was surfing in tough conditions was fun to see. It’s always nice to share the ocean with the guys on screen and the ones who didn’t get it this year (All Rippers to me).”


Alys Barton took the womens and under 18 womens. She is now a U18 Euro Champ, two times Boardmasters champ, Womens under 18 and Open English and British champ. 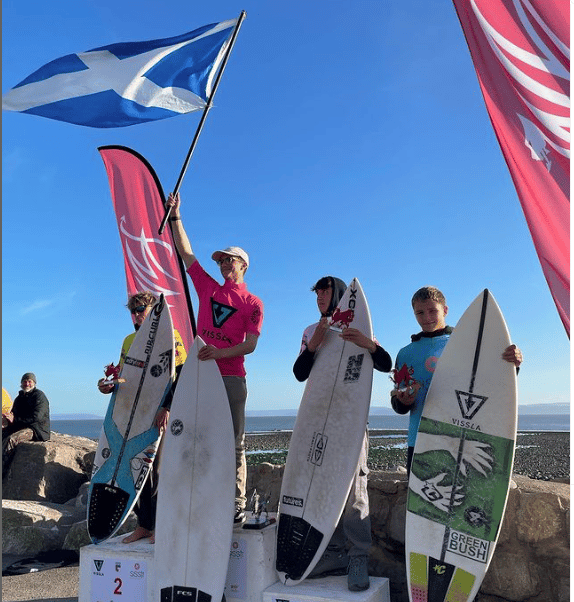 17 year old Thurso local Craig Maclachlan won the under 18s and finished fourth in the Open. Great effort and we think maybe the first British Junior campion from Scotland?

Well done to the comp organisers and big thanks to the locals for looking after everyone.