Vans US Open of Surfing. 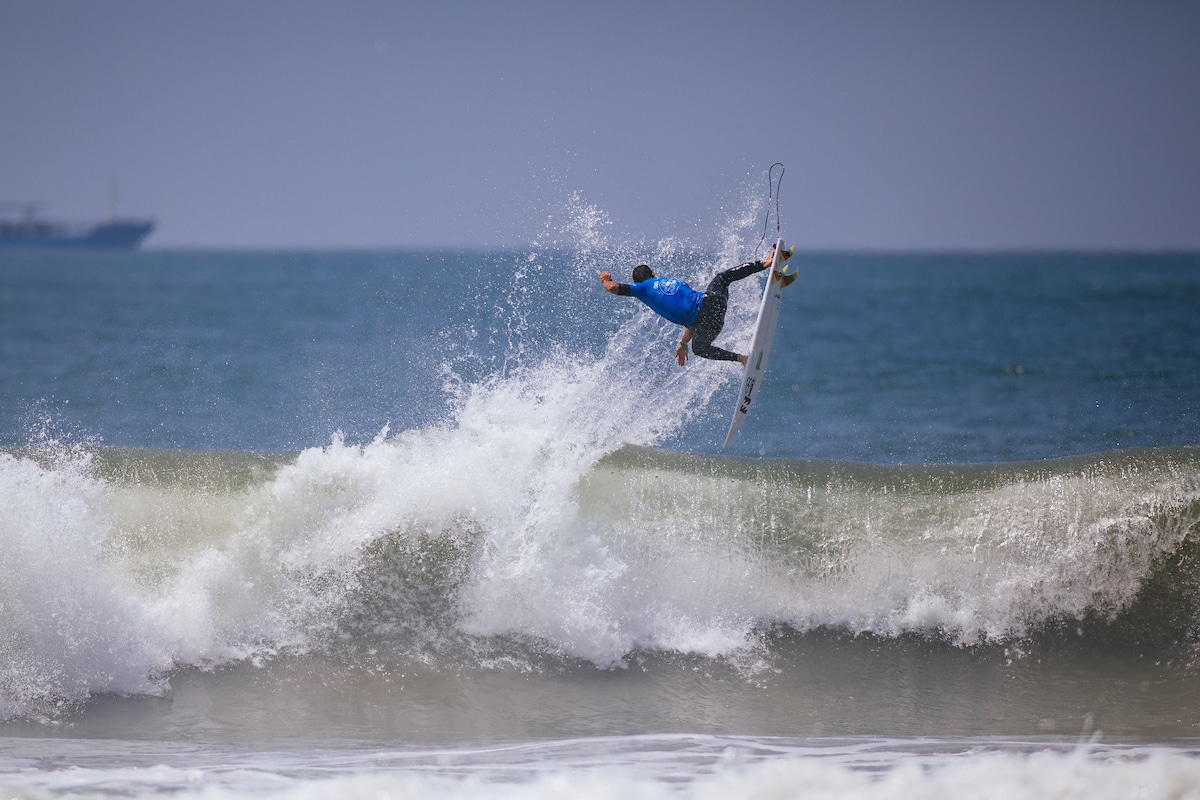 Head-to-head action unraveled at the Vans US Open of Surfing, Stop No. 4 of the World Surf League (WSL) Challenger Series (CS), with four-to-six foot swell still providing plenty of opportunity. A critical day of competition started with the men’s Round of 24, Heats 5 – 8, leading into Round of 16 duals. The day finished off with the women’s Round of 16, Heats 1 – 4, to begin determining Quarterfinal showdowns.

The event saw its highest single-wave score thus far as Ventura, California’s Eithan Osborne (USA) stomped a massive, full rotation air to garner a near-perfect 9.67 (out of a possible 10). Osborne’s explosive maneuvers are known around the surfing world and today he brought that firepower to the jersey in spectacular fashion, eliminating former CT heavyweight Willian Cardoso (BRA). This marks the 22-year-old’s best result on the Challenger Series and he now looks to better that result. 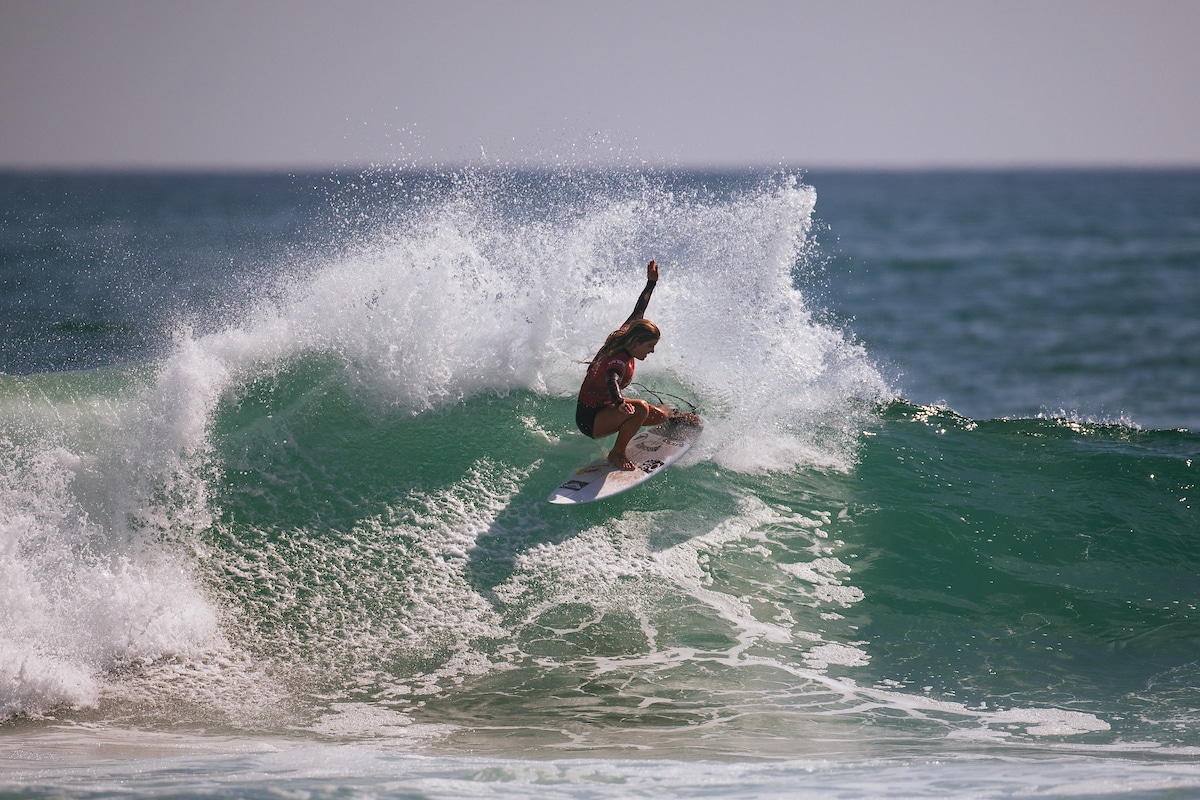 Two-time Vans US Open of Surfing Pro Junior victor and one of the world’s best, Caroline Marks (USA), dominated once again with an 8.83 and 6.00 in her scoreline. Marks had to overcome one of Costa Rica’s star talents Leilani McGonagle (CRI), who brought out the best in Marks as the two have competed against each other on the Qualifying Series (QS) for years leading up to Marks’ CT qualification.

“Getting scores like that on single maneuvers definitely gives me confidence and it was nice to have really good waves today,” said Marks. “Today was more typical Huntington and tons of swell so it’s a little cleaner, and I was having tons of fun out there. I have tons of respect for Leilani (McGonagle). I’ve had so many heats against her and she’s such an amazing surfer.” 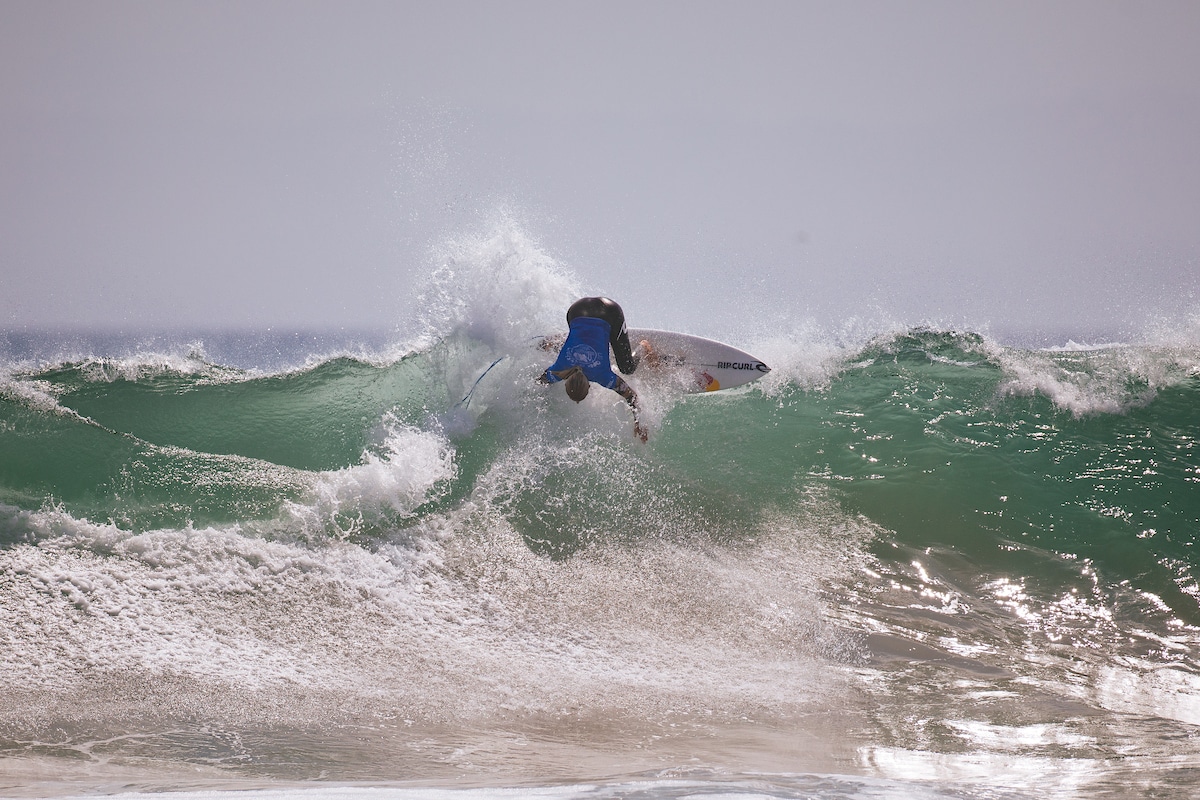 With the re-introduction of the CT Mid-Season Cut, rookies who narrowly missed out on keeping their spot among the world’s best are hungry to return and showed that desire in dynamic form.

A showcase from the next generation of women’s surfing provided a brilliant spectacle as 2022 CT rookie Molly Picklum (AUS, above) took on Vans wildcard Bella Kenworthy (USA). Picklum unleashed her backhand attack to garner an excellent 8.00 just before the 20-minute mark and backed it up with a 7.00.

“It’s crazy, I got that one big turn for an 8.00 then just watched Caroline (Marks) do the same thing so if I get her it’s going to be a pretty exciting Quarterfinal I think,” said Picklum. “Things change when I put on the jersey and it’s kind of weird because Bella (Kenworthy) and I are super close, and we do get along. We went on that trip to Mexico and I got to see how good she really is and I never felt safe out there.” 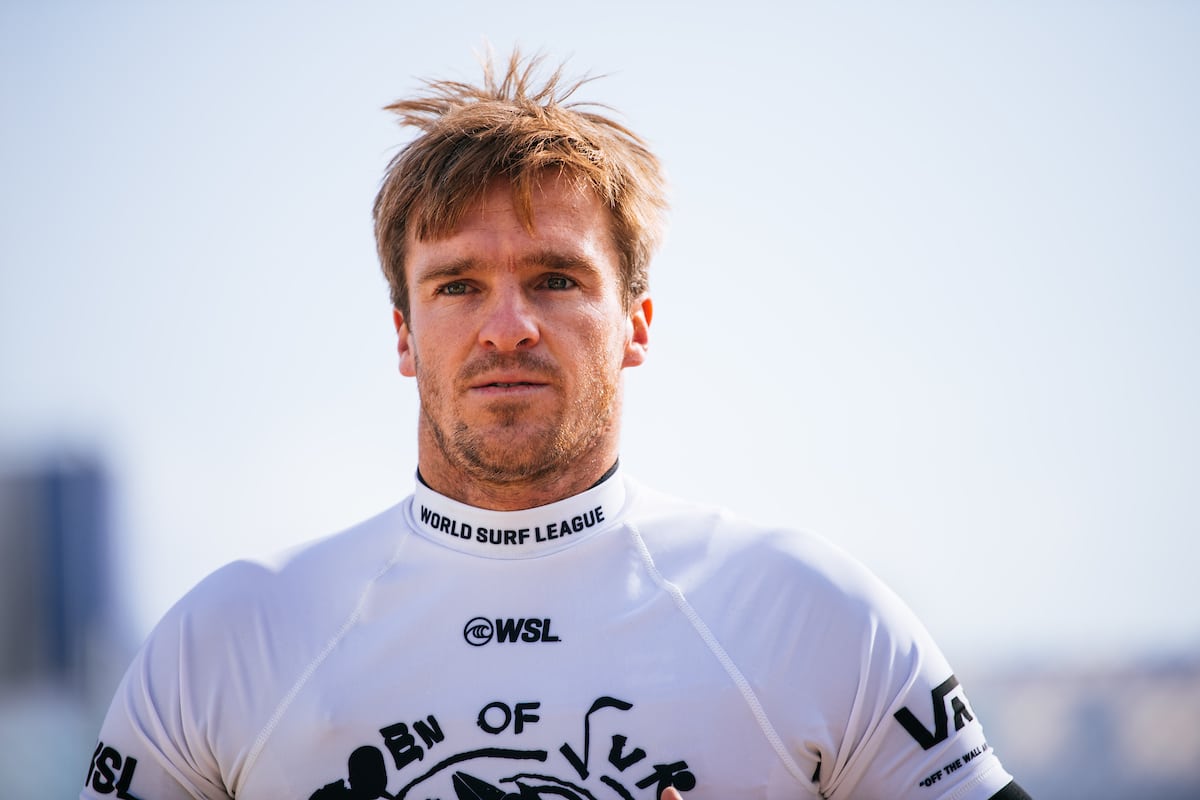 Two 2022 CT rookie class competitors kicked off the Round of 16 featuring event standouts Imaikalani deVault (HAW) and Liam O’Brien (AUS), going wave-for-wave in their affair. Massive one-turn maneuvers set the pace with O’Brien earning a 6.83 before deVault bested him with a 6.93, but O’Brien’s backup had deVault scouring the lineup in hopes of overturning the heat. In the end, O’Brien held the lead despite a priority mistake in the dying minutes and moved into his third-consecutive Vans US Open of Surfing Quarterfinals appearance.

“This wave’s always been really kind to me and there’s just a novelty about it,” said O’Brien. “I love coming here and I’ve been able to get a couple of big results in the past. Imai (deVault’s) an incredible surfer and I like his surfing so I knew that was going to be a pretty tough heat, but I just stuck to what I needed to do.”

Watch LIVE
The Vans US Open of Surfing is now open and will run through August 7 at Huntington Beach, California. The event will be broadcast LIVE on WorldSurfLeague.com, WSL’s YouTube channel, and the free WSL app. Check local listings for coverage from the WSL’s broadcast partners.