Greeted by dreamy 6-foot peaks at La Bocana, Round 3 of the Main Event in the Boys U-18 division immediately filled the highlight reel. Luke Thompson(RSA) claimed an 8.50 in the first heat of the day before Daniel Emslie (RSA) one-upped his teammate with a 9.00 in the third, but it was Luke Swanson(HAW) who found perfection with the event’s first 10.00 ride. 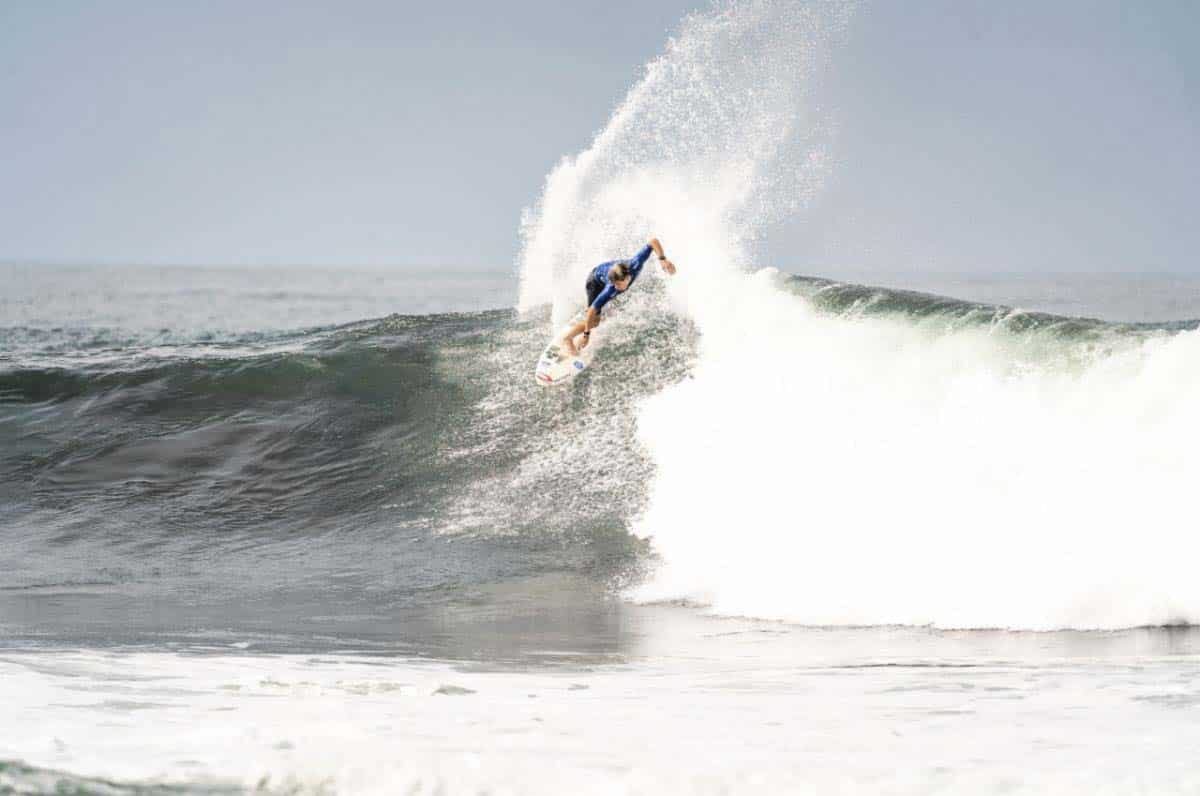 Floating a barreling section on his backhand, Swanson quickly comboed it with a vertical re-entry and gigantic end hit for an explosive finish.

“The waves are firing. I found a double-up towards the end of my heat. I could have safe-surfed it and got a small score, but I thought why not just go for it. I threw a couple turns on a couple big sections and luckily rode out. I’m super-stoked.” Swanson said.

While Swanson held today’s highlight, so far Team Hawaii have been the clear frontrunners across all divisions.

In Round 3 of the Girls U-18 Main Event at La Bocana, Kana Nakashio(JPN) drew a long arc on a bottom turn before unleashing on the face, garnering herself the highest single wave score (8.50) and heat total (14.50) of the division. 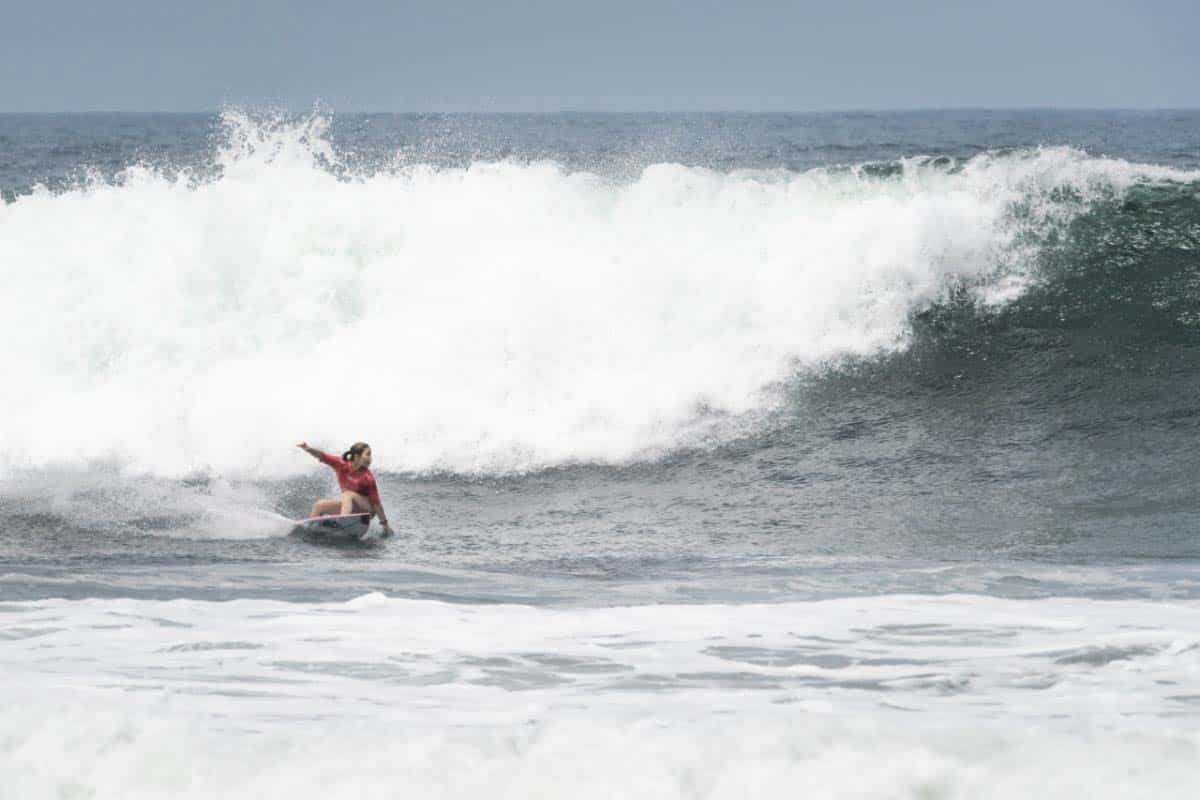 Boy’s U-16 Repechage Round 1 opened with a bang as Puerto Rico’s Joseph Biasotto caught just two waves but made them count. A pair of 9’s made it clear that he is not willing to be relegated to cheering his fellow teammates just yet; his heat total of 18.55 landing him the new event high score.

Mateo Christodulu is extremely proud to be the first surfer to represent Greece in the ISA World Juniors.

“I feel honored and very grateful and happy to represent Greece because I am the first junior representing my country in this tournament. This championship gives me the opportunity to compete against the best juniors in the world and maybe to qualify for the Olympics one day.”

“Another day of amazing performances and amazing waves. It’s always hard to see athletes eliminated, but every one is a national hero. But what’s unique about these events is that everyone can still play a part as a fan cheering their own team. The ISA spirit is strong in each of the competitors as we move towards crowning the first junior World Champions in three years.”

The event schedule is as follows: