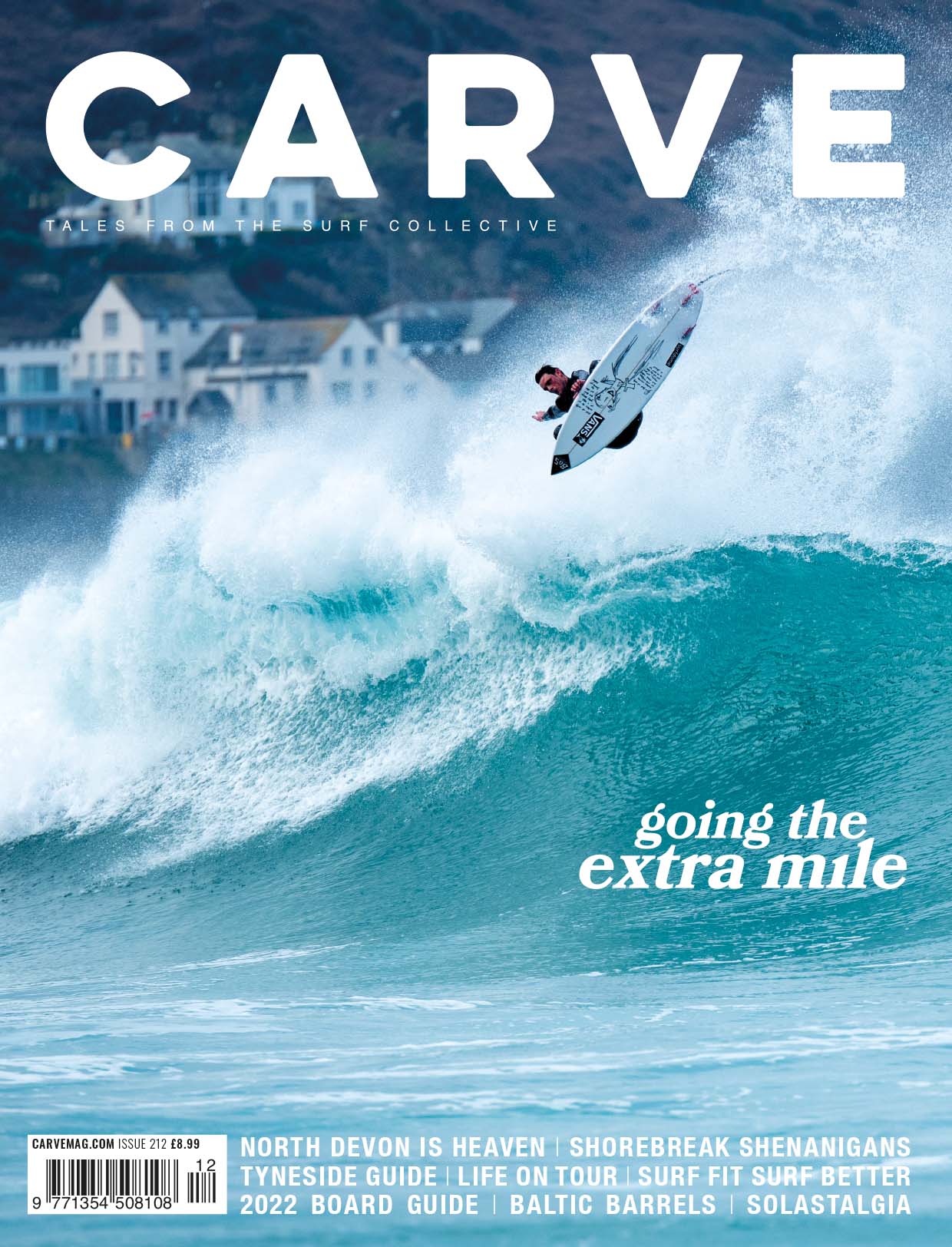 The new issue is out. You can get it delivered to door for by hitting this link here.

Reasons to be cheerful…

Great things things are happening in our surfing community at the moment and we’re reflecting this in our latest issue of Carve. There’s a really good crew of groms around the UK with both talent and stoke. Some travelled long distances from Scotland and Wales to compete in the Rip Curl Grom Search in Newquay this spring. This issue I asked a bunch of them some pretty non-taxing questions, and surprisingly their teenage grunts revealed some eclectic music preferences amongst other things. Ahead them is a really good bunch of British surfers that have made a great start to 22 on the WSL Qualifying Series. Over the start of the year we had reports coming back from European comps that the Brits were shredding. Now they’ve bonded and are supporting and pushing each other. And as any coach will tell you, when that happens performances rise. We have a good feeling about the group and caught up with them for a chat. The most westerly Inner Hebridean island of Tiree is just 12 miles long and 3 miles wide, and it’s home to one of one of Europe’s hardest charging 16 year-olds – Ben Larg. In the winter of 21/22 Ben overcame a serious injury, got himself fit and charged some of the Atlantic’s heaviest waves. His remarkable story is on page 60. North Devon is now a World Surfing Reserve! An amazing story of persistence and hard work has led to the protection of the coast and surf breaks in one of the jewels in the UK’s coastal crown. One of its founders, Ben Hewitt, examines what it means and why it’s important. Also this issue Gabe Davies give us the lowdown from Tynemouth – one of Britain’s most unique surf towns; James Wilkinson caught up with the world’s most renowned shore break photographer Clark Little; we head to the Baltic; Al Mackinnon takes us on a top secret surf trip and much, much more. Of course, it’s been a weird year in so many other ways, but in our surf world it kinda feels like some really good things are happening! 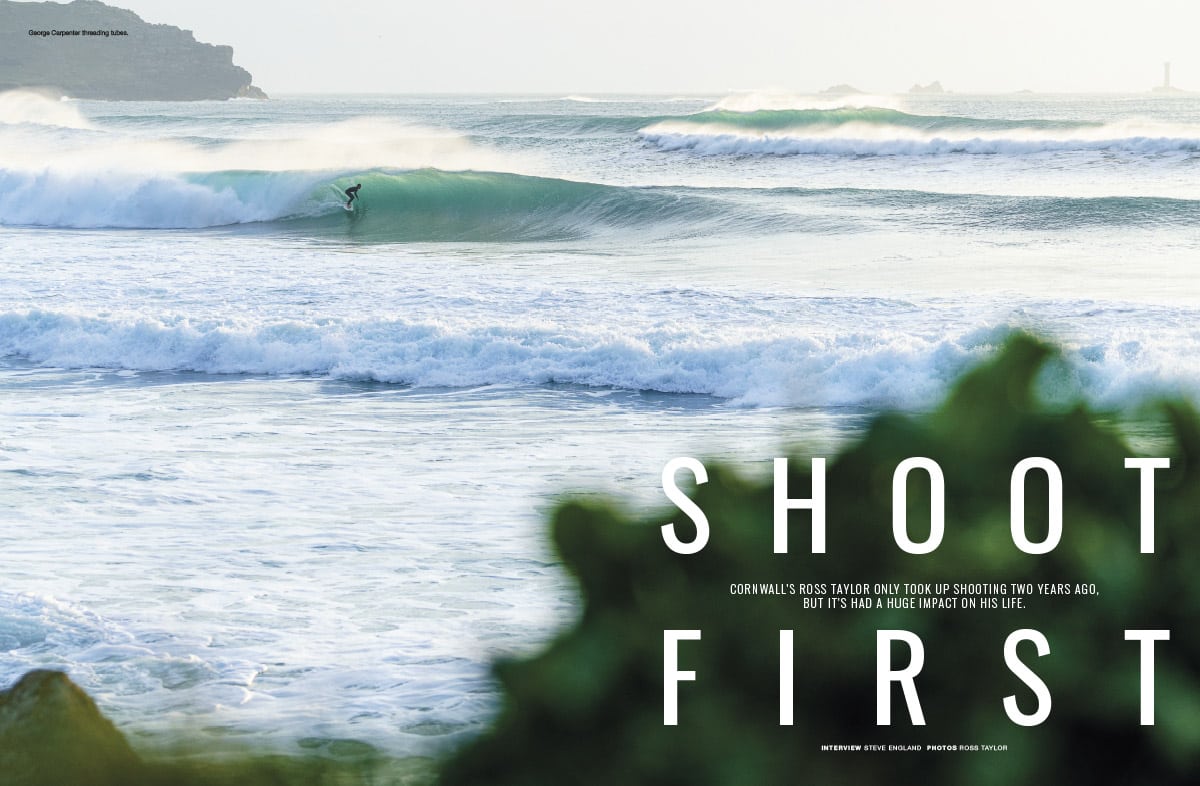 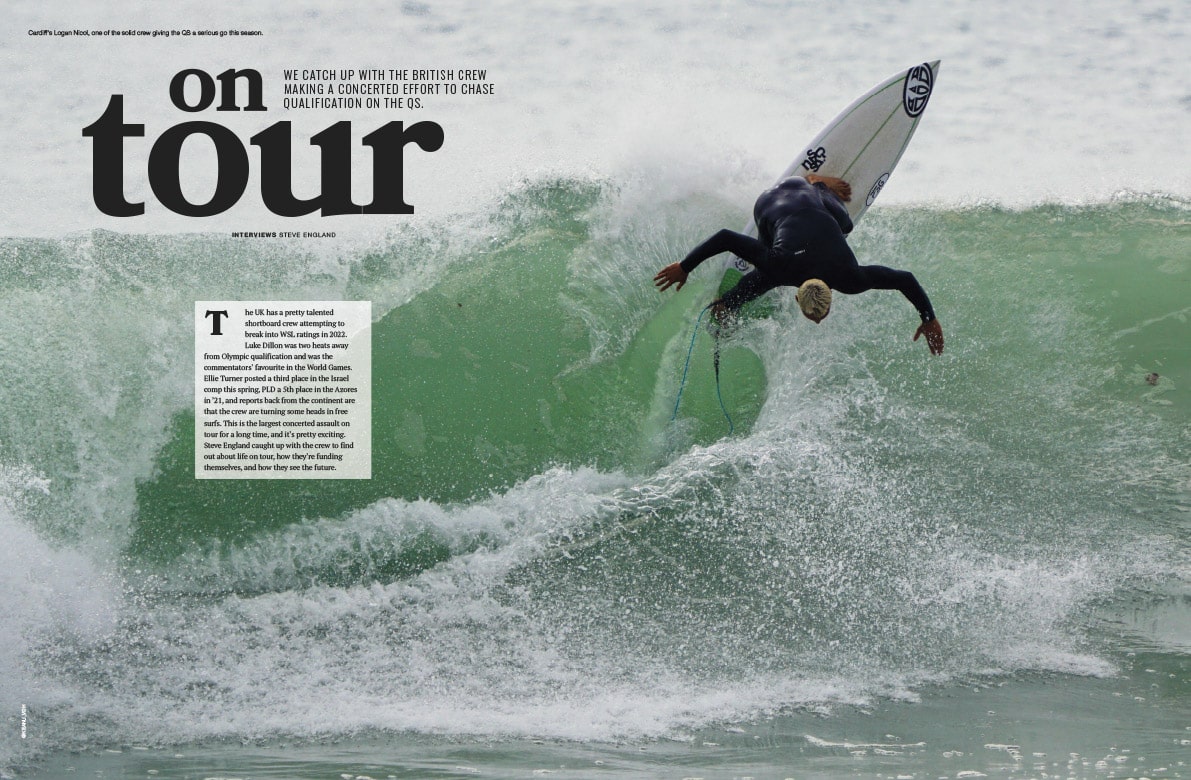 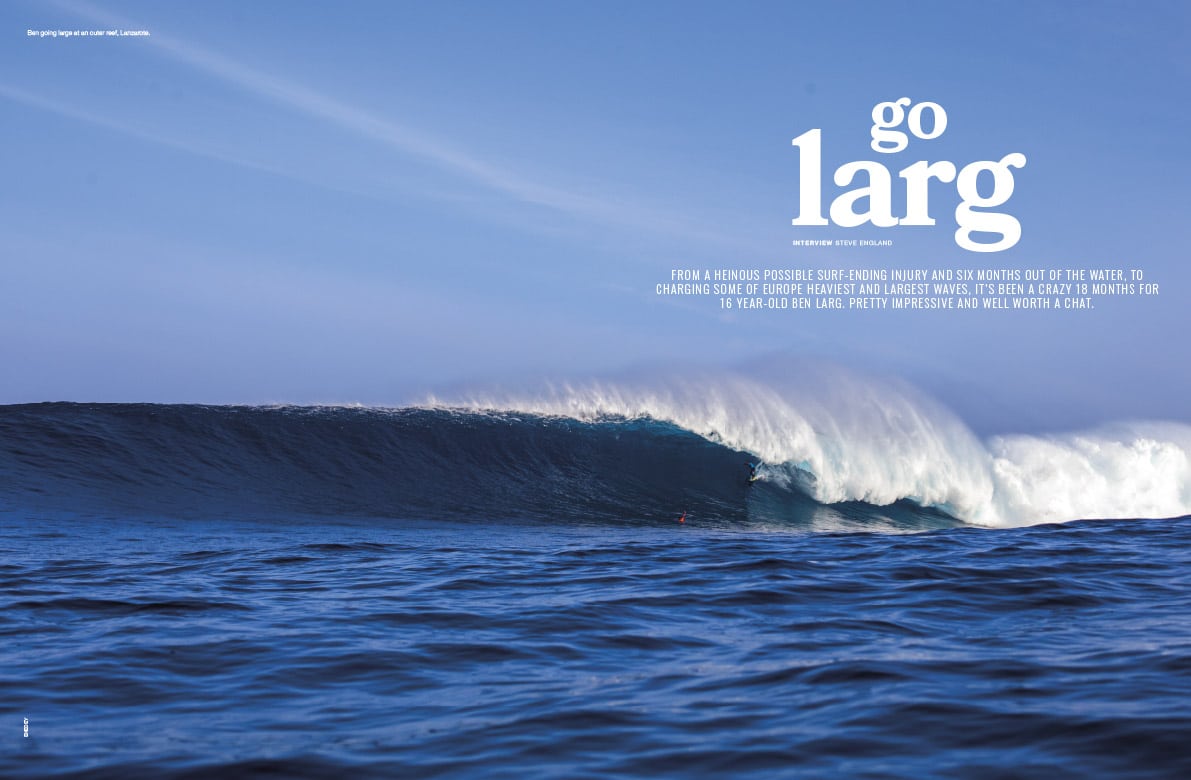 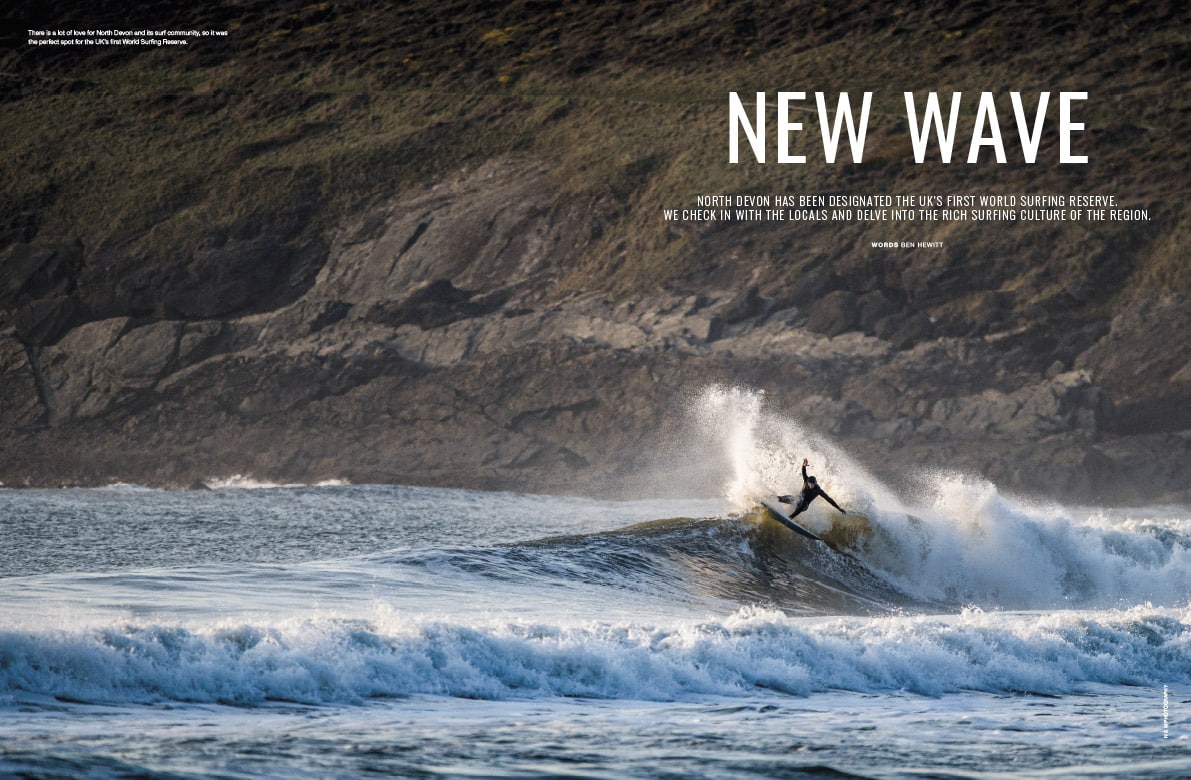 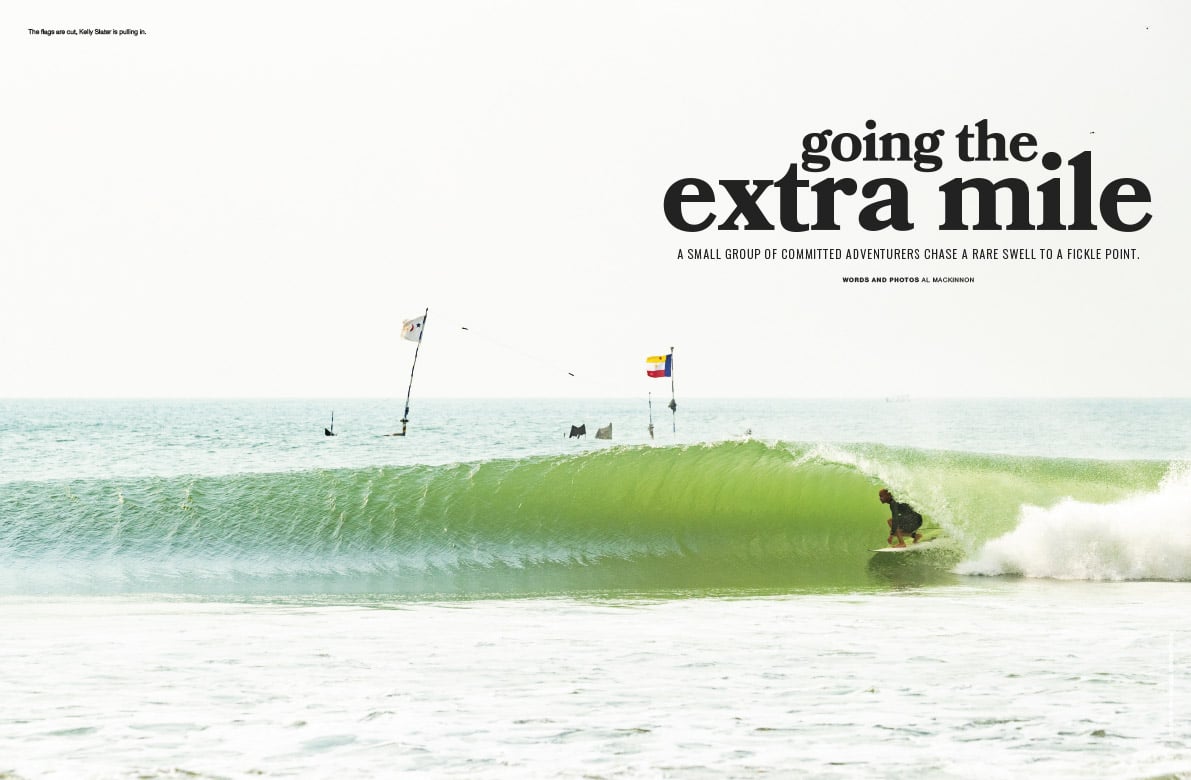 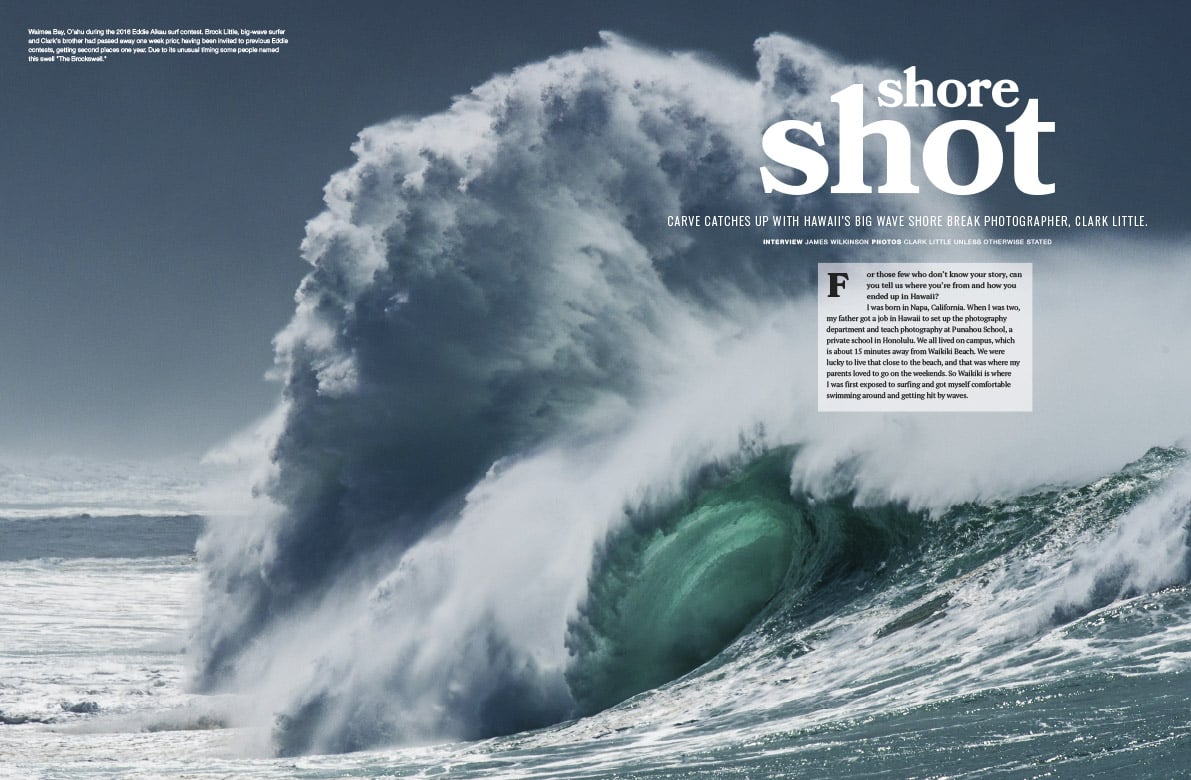