“I was a boat trip 6 months before Banda Aceh earthquake 2004 and I was lucky enough to surf the waves in the area before they changed or disappeared, Azure being one of them which is featured in the footage. I was there with Bali Strickland shooting for his movie ‘Freeway’ which had so much additional footage that alot of it ended up on the cutting room flood. Years past and video cameras went from tape to digital, Bali went onto new adventures as did I.. This was one of the best surf trips for waves and company that I’d ever done, Exploring with Dylan Longbottom and Rasta. 18 years later i reconnect with Bali and he managed to dig through piles of tapes that he had kept away from moisture and mould and pass on to us” – Margo 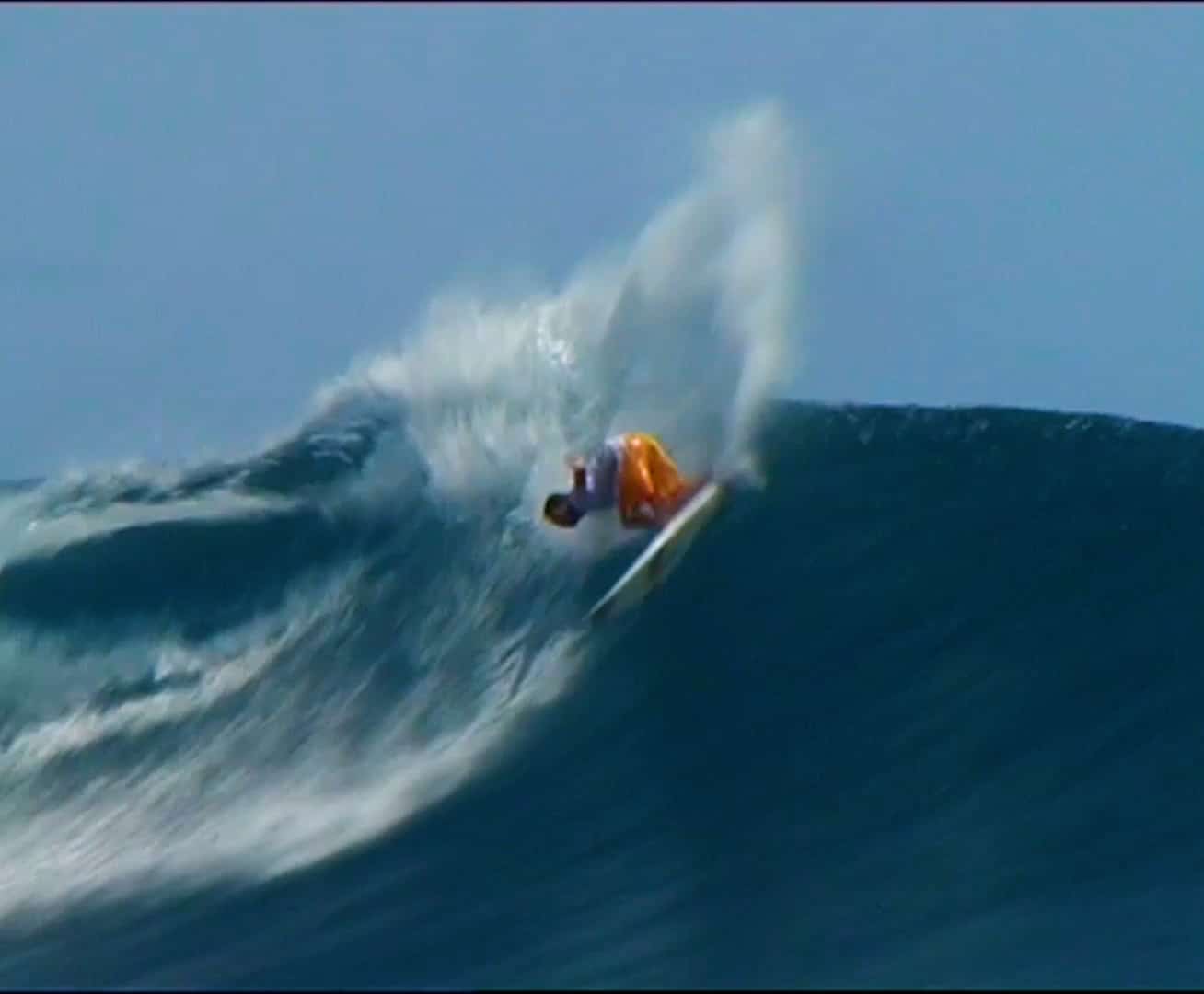 “I grew up on the 90’s and early 2000’s surf films of Australian Filmmakers such as Bali Strickland which always heavily featured Australian surfers.. Not many people from that era had as much of an influence on me as Margo did. He was the first real Australian freesurfer that i knew of and i couldn’t believe that anyone could get paid to go on surf trips and work on films and not have to compete… So when we had the opportunity to get to work on this project with Margo after idolising him as a kid really was a dream come true. Margo has been on the Standard Procedure surf team for a while now and using and testing our existing products and some new ones in the works, and he mentioned to me about a year ago that he remember doing this insane trip to Indonesia almost 20 years ago with Bali Strickland… He told me of some insane waves they surfed that no longer exist and that he thought might be all but lost but there may be a chance Bali would still have it… So he put me in contact with Bali who was absolutely legendary and spent the better part of a month searching through his archive of old DV tapes. Once he had found all the tapes he shot on the trip, he then tracked down the old camera and cords he needed to go through them all one by one and pull out Margos waves from the trip. When he sent me the raw clips I was blown away. The surfing being done by Margo almost 20 years ago is almost more relevant today than it was then. The smooth lines, effortless style and raw power are the hallmarks of Margos timeless surfing, all in showcased in Indonesian perfection. It was an absolutely incredible effort by Bali and I can’t thank him enough for the time and effort he put in for us to get this incredible footage of Margo that would have otherwise sat on those tapes that one maybe one day would have disappeared.” – Dion Agius