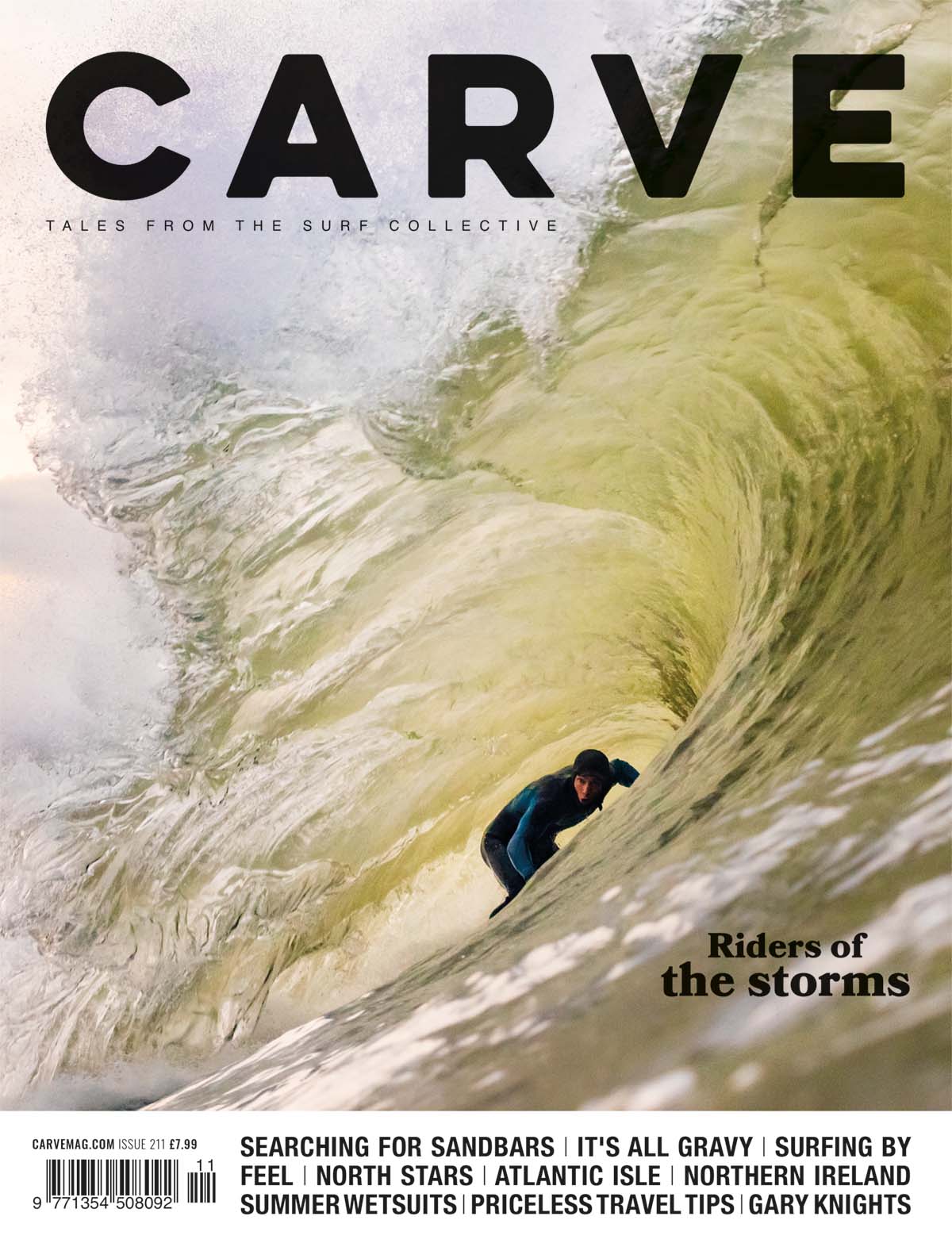 The new issue is out. You can get it delivered to door for by hitting this link here.

When I was a grom and living in the then ‘Badlands’ of Porthtowan, I did a few surf lessons for Johnny at Tris Surf Shop. As much for fun as for the extra dollar. I remember one day a mum from the Midlands booked in her son who was about eight. As I was going down the beach with him she told me to be careful because he had poor eyesight. I was like: “He’ll be fine!” To which she replied: “No, I mean his eyesight is really impaired.” What I soon found out is that she really meant he was pretty much blind. Being an optimistic type I didn’t really take on the ramification of this much. I was just happy to get the grom in the sea. And as it turned out, he was probably the most natural surfer I ever taught. As soon as I pushed him into his first wave he was up on his feet. Which was a surprise for me, and for the other learner surfers and stray bathers jumping out of the way as he cruised past, happy as Larry. I did a lot of shouting that session. Not just, “go left go right,” when he was riding the wave, but more to let him know where he was when he finished each wave a long way down the beach! Best surf lesson ever – he was amazing! But there wasn’t much support to get physically challenged kids in the ocean back then, and he had to go home to Birmingham the next day. Probably never surfed again. Over the years I always wondered what he could have achieved. Roll on the years and I started to hear of a young, visually impaired surfer charging down at Porthtowan. Luckily her family were open-minded enough to get her support and she thrived in the ocean. So much so, that now Melissa Reid is a three-times World Champion! I’m stoked someone was there to encourage her, and it’s even better that I’m in a position here at Carve to be able to share her story this issue. I guess the two things that make this story relatable is that no matter our abilities or challenges, we are all searching for the same thing – that feel of glide. And the second is that we never know where our first wave will take us. 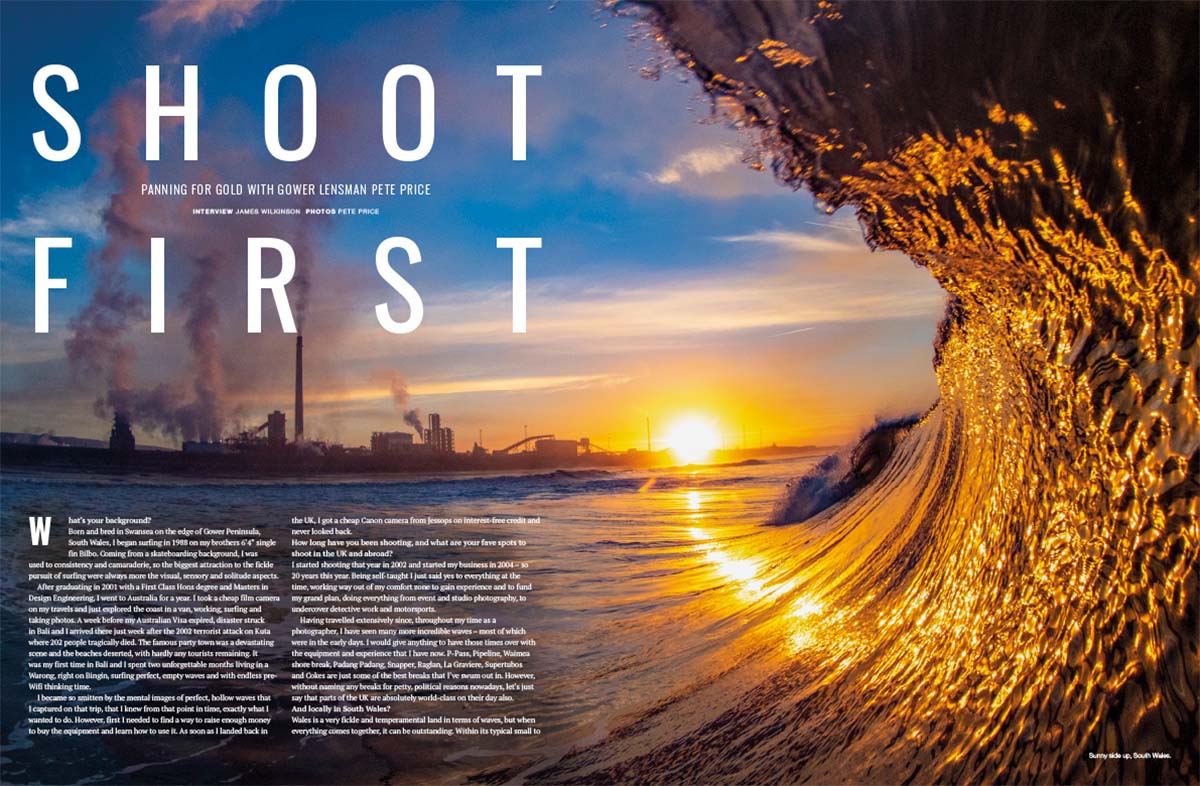 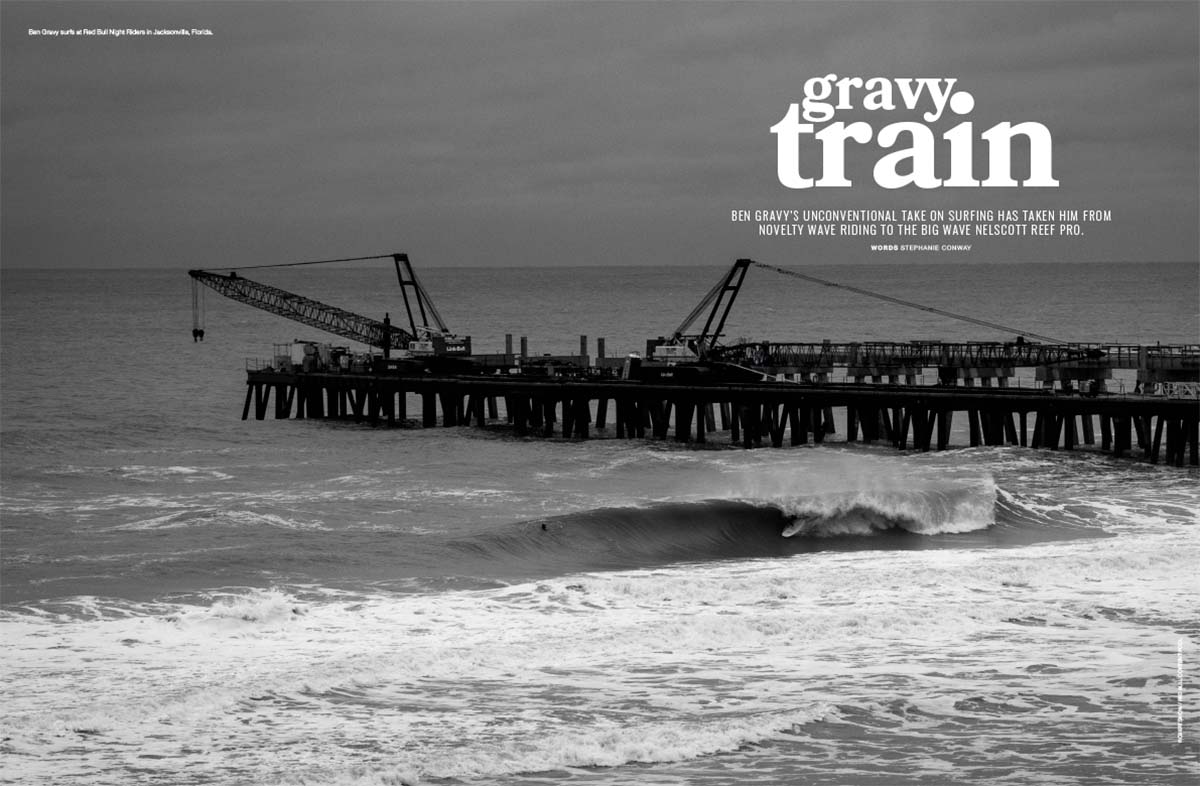 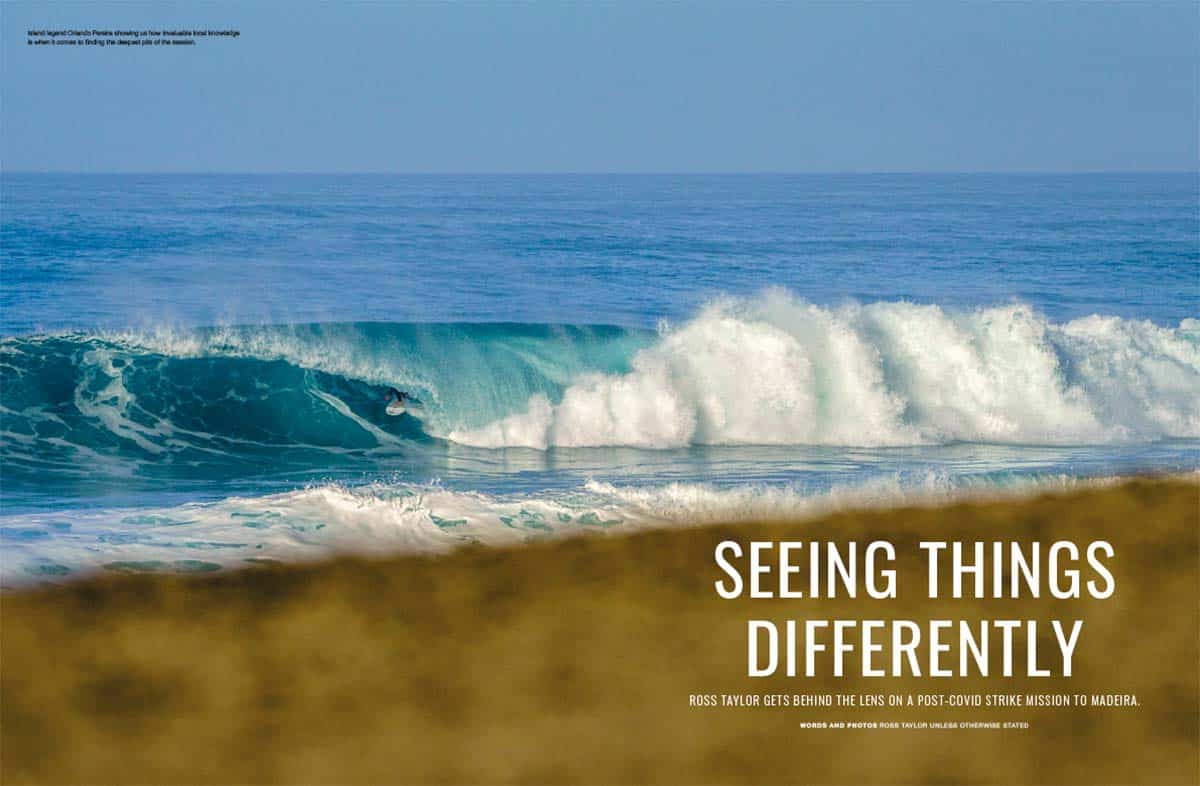 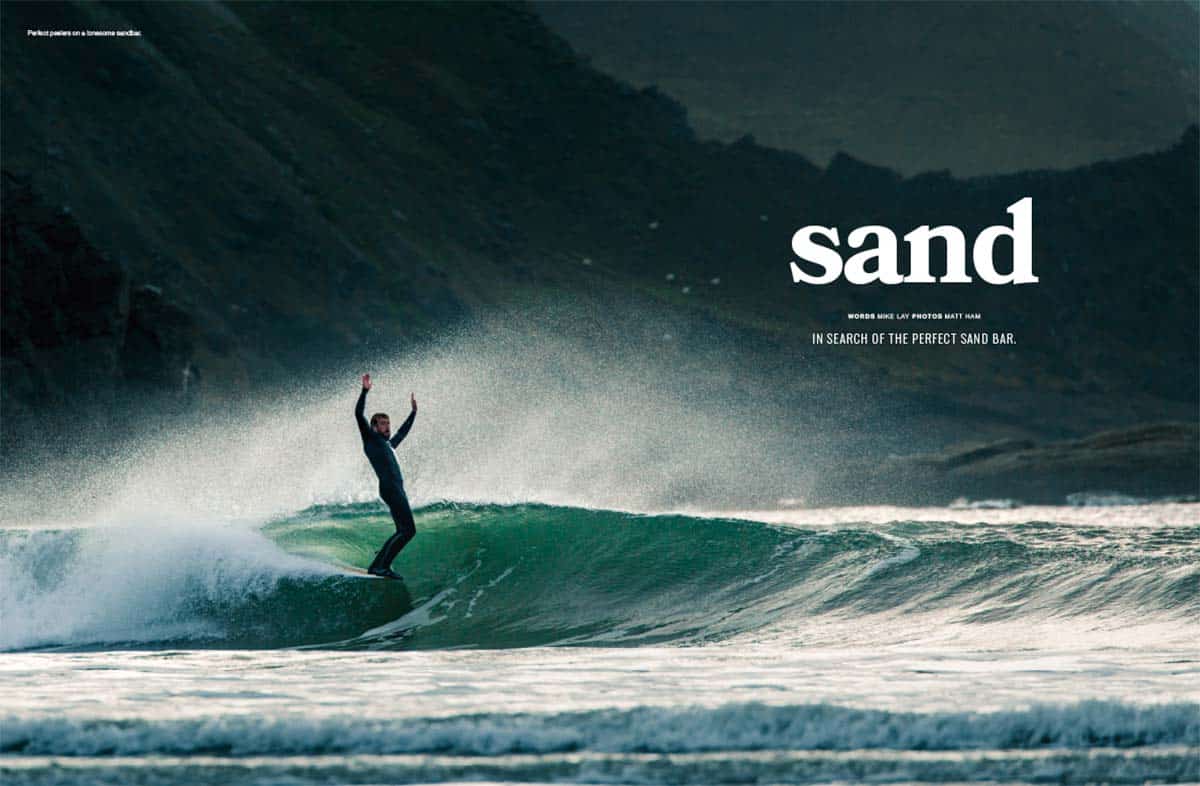 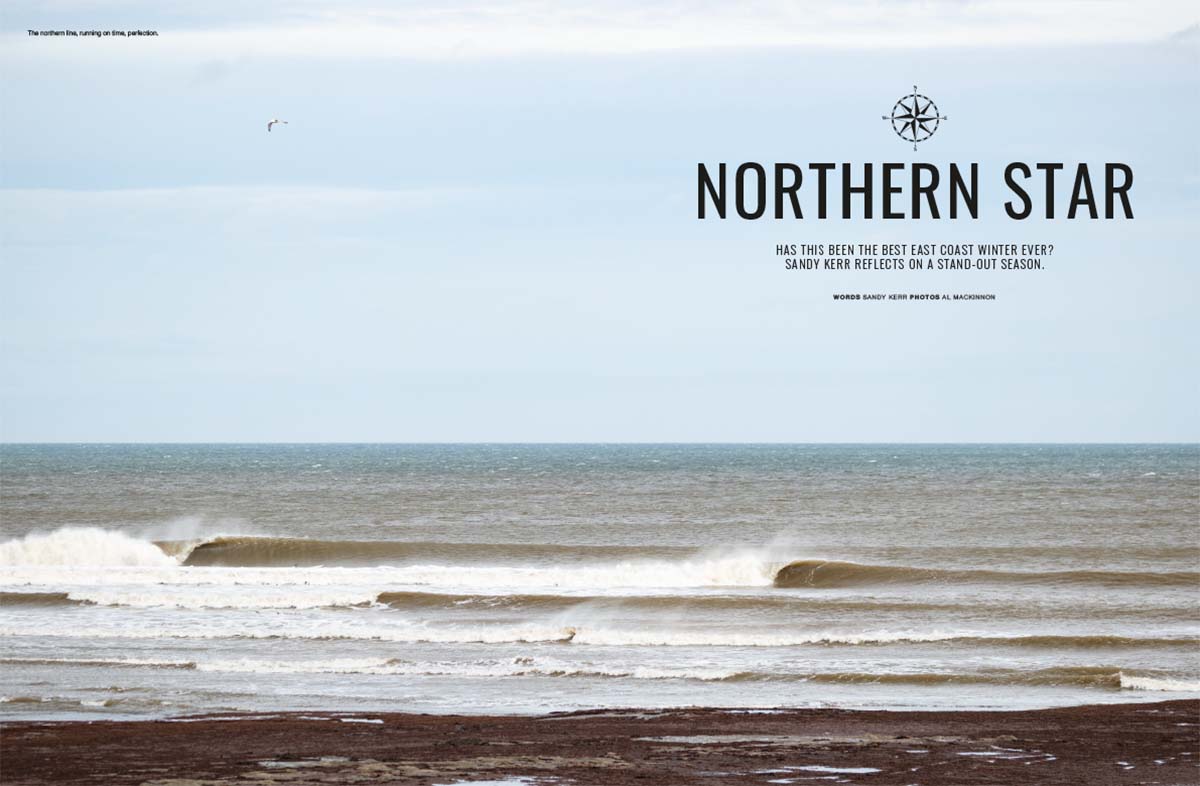 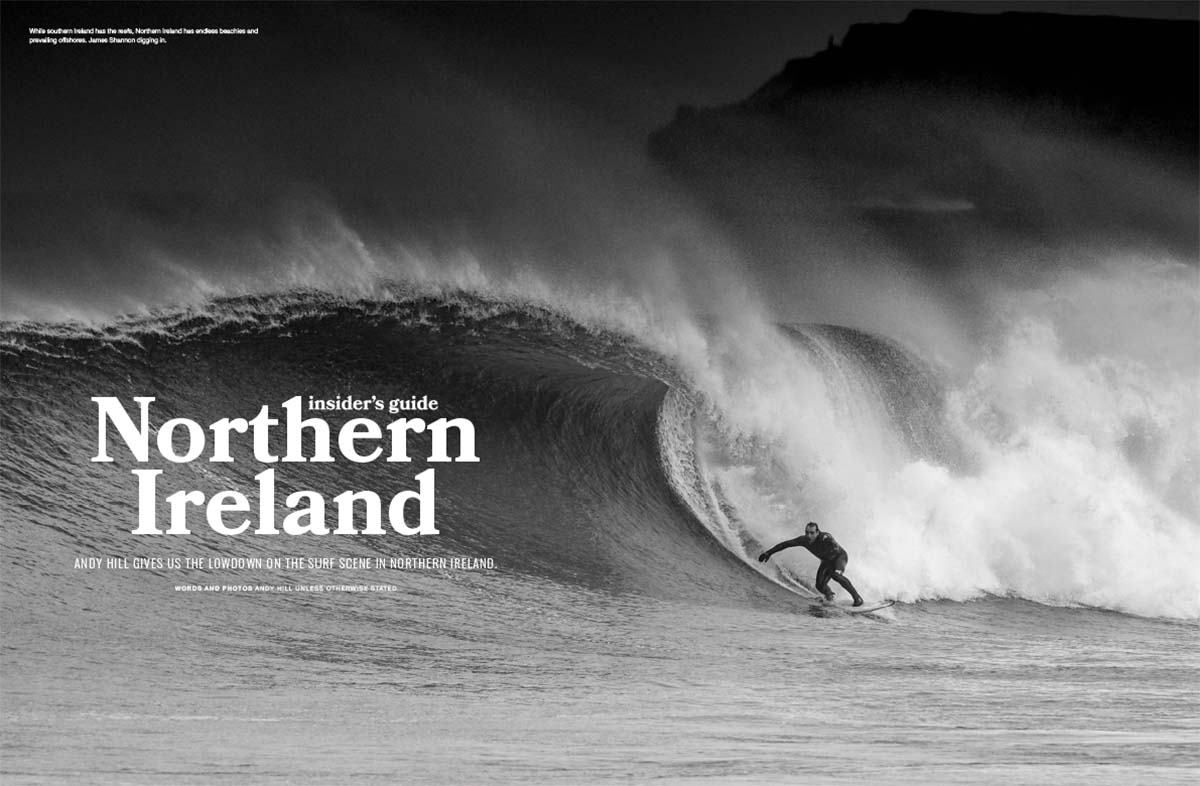