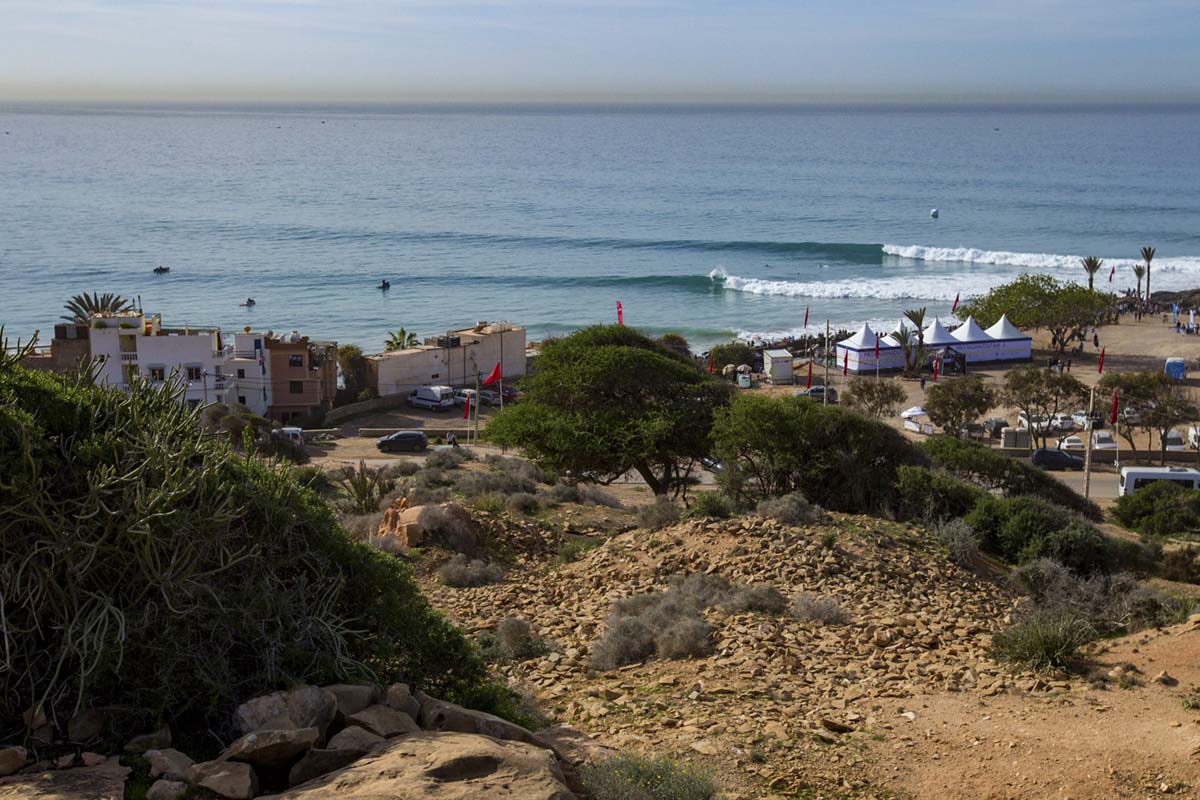 The World Surf League is stoked to announce the confirmation of the 2022 Rip Curl Pro Search Taghazout Bay. This exciting Qualifying Series (QS) event will come back after a successful first edition in early 2020 before the global pandemic put a halt to surfing events worldwide.
“We’re thrilled to return to Morocco and finally bring the event back to Taghazout Bay,” Cheyne Bradburn, Events & Marketing Manager, WSL Europe said. “The first edition was incredible, and we were all disappointed about not running it in 2021. The event will now step-up to another level with the arrival of Rip Curl, which confirms the potential of this event and rewards the work done locally to make it happen in 2020. The Rip Curl Pro Search Taghazout Bay is not only a major international surf contest, but also a great way to promote this world-class surf destination.” 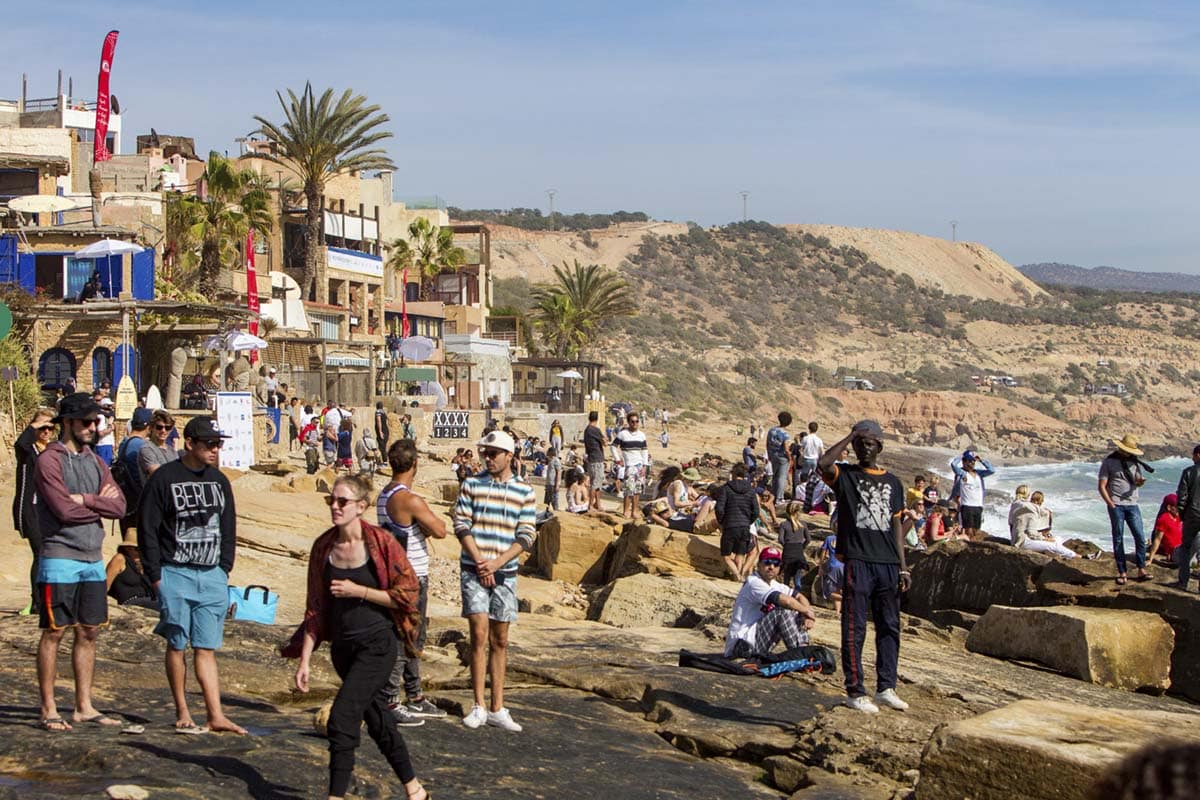 “When we first discussed getting involved with the QS event in Anglet, we stated we were keen to sponsor one or more events elsewhere,” Mathieu Lefin, President of Rip Curl Europe stated. “We wanted to see pro surfing back in our region and we felt QS events needed our support, so we said we’d sponsor the QS event in Taghazout Bay too. We want this event in Morocco to reflect the spirit of ‘The Search’ following on from when we did ‘The Search’ events in Reunion Island, Mexico, Chile, Bali, USA and more recently Rottnest Island in Australia. We are stoked to sponsor the Rip Curl Pro Search Taghazout Baywhich will be an important stop for the European and African QS legs in 2022.”

Though not a first-time location per say, Taghazout is still a fresh new addition to the Qualifying Series, counting for both the European and African tours, bringing the best surfers from both continents to the world class waves of Anchor Point.

When the event ran last year, conditions allowed competition to run at Anza first, a backup location that proved epic as well with super rippable waves and countless excellent numbers. But as soon as the first proper swell manifested on the charts, the anticipation was too much to take as surfers eyed competing on the world class rights of Anchor Point, a perfect, long and powerful wave. It proved just as dreamy as expected with two incredible days of competition that ultimately crowned California’s Nat Young as the event winner. 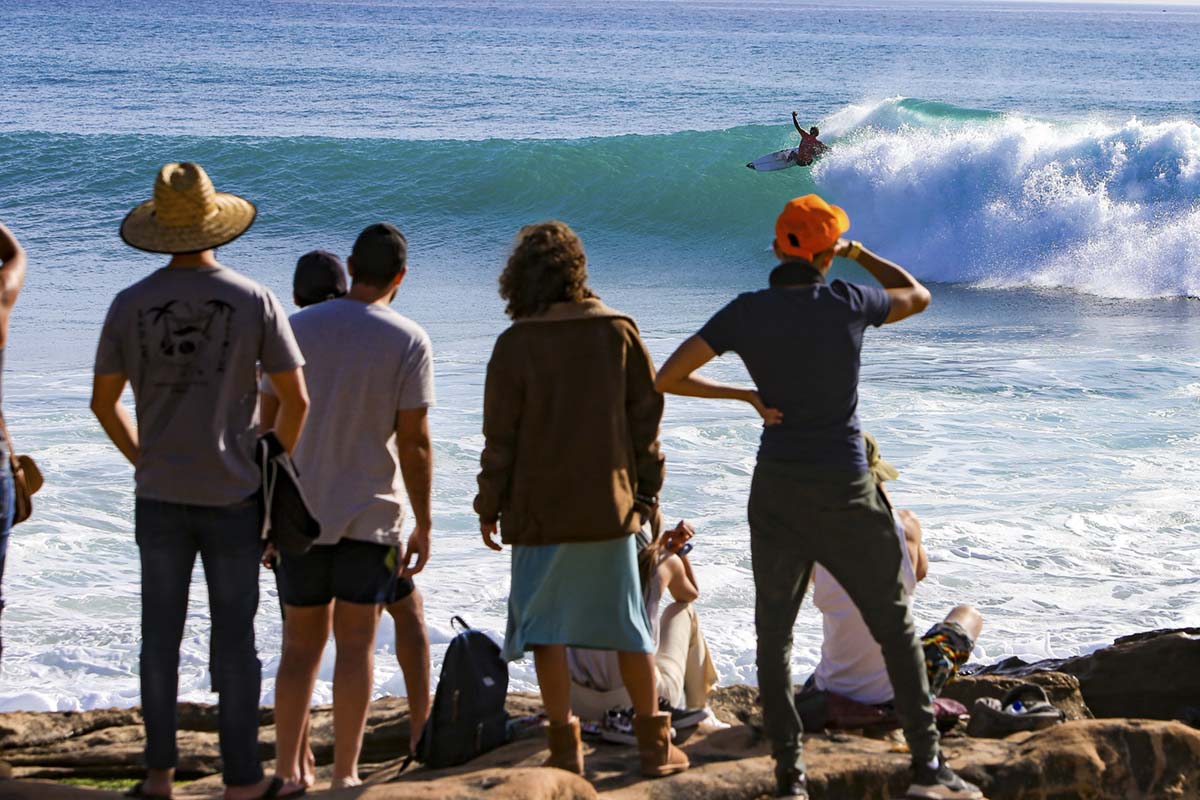 The waiting period from February 21-27, 2022 is ideal for swell and winds and could hopefully see the whole event unfold in classic Anchor Point conditions. This time around, everybody will be able to enjoy watching all the action as the event will be webcast LIVE around the world, through all of the WSL’s platforms.

“I’m beyond happy to have this event again right at home where everything started for me,” Ramzi Boukhiam, pro surfer and Taghazout local stated. “This is clearly the best time of year to be there waves-wise. All the surfers were super stoked to discover the region, the locals and the culture and pretty vocal about it post event. Of course for me the result was a little disappointing so I’m happy to get another shot. Things are moving in the right direction in Morocco with more and more events throughout the country and more and more surfers into it, which is a great sign for the future. I am very proud to represent Morocco at the highest level and I’ll continue to do so no matter what.”

Thanks to Boukhiam’s many successes throughout the world, the next generation of talent from Morocco has already started making their mark on various tours from the Juniors to the QS and undoubtedly more will follow as the sport’s popularity continues to grow. 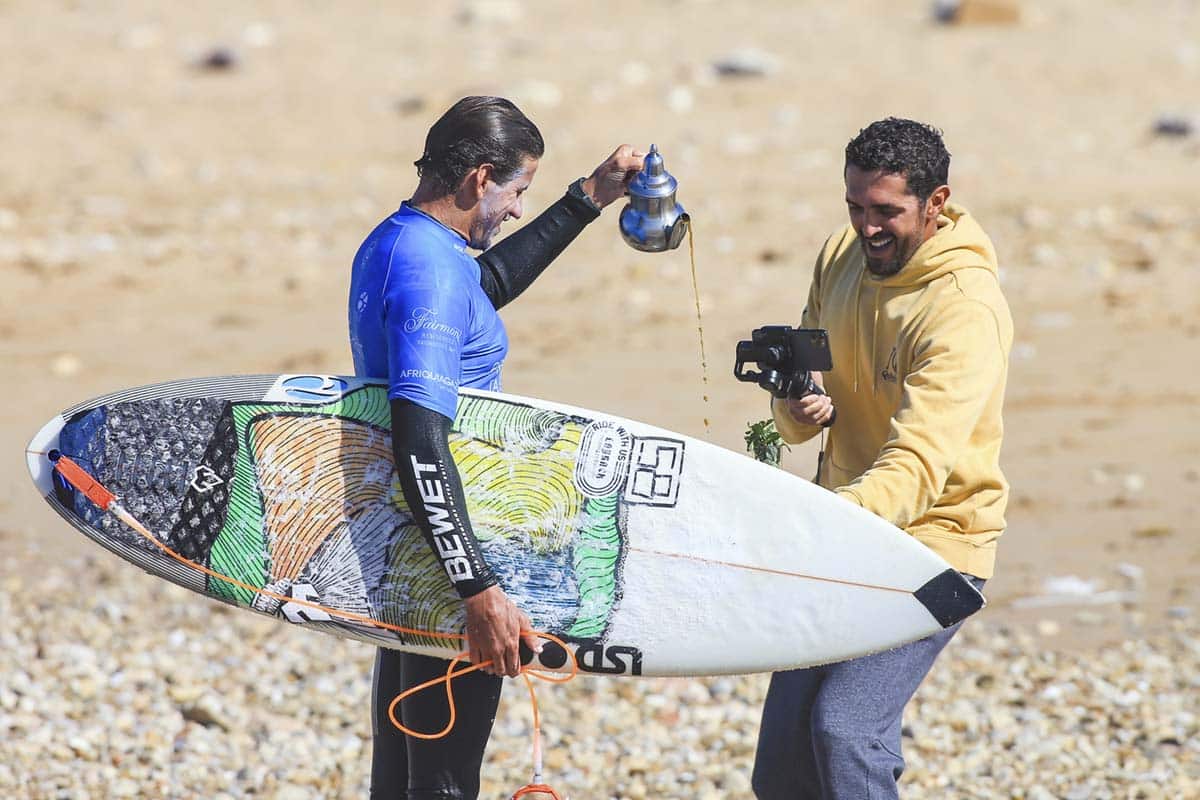 The second edition of the Pro Taghazout Bay is supported by the Royal Moroccan Federation of Surfing, a partner of the World Surf League since the inaugural Pro Casablanca in 2015.

“We are happily involved again in support of this important event that gives Moroccan surfers an opportunity to hone their skills against some of the world’s best surfers,” Mohamed Kadmiri, the federation president stated. “This new edition comes at an important time where Moroccan surfers both male and female get more and more interested in professional surfing. Through national, international and Olympic events, the federation’s clear goal is to nurture a new generation of surfers with high potential.”

“Taghazout Bay is delighted to welcome the second edition of what is considered a prestigious stop on the Qualifying Series,” Laïla Bensouda, Deputy General Manager of Taghazout Bay stated. “This will shine more light on the surf spots and the region in general at a global level, especially with the action going LIVE for everyone to witness. We will also offer visitors unique experiences with a focus on sustainability.”

The 2021-22 Qualifying Series started in August and will wrap on April 10, 2022 just in time to qualify the best surfers from the QS around the world for the exciting new 8-stop Challenger Series. In Europe, surfers can count on up to six events, two of which have already happened. Israel, Morocco and two events in mainland Portugal remain. For African surfers, up to five events are on the cards with locations in South Africa, Côte d’Ivoire, Senegal and Morocco. 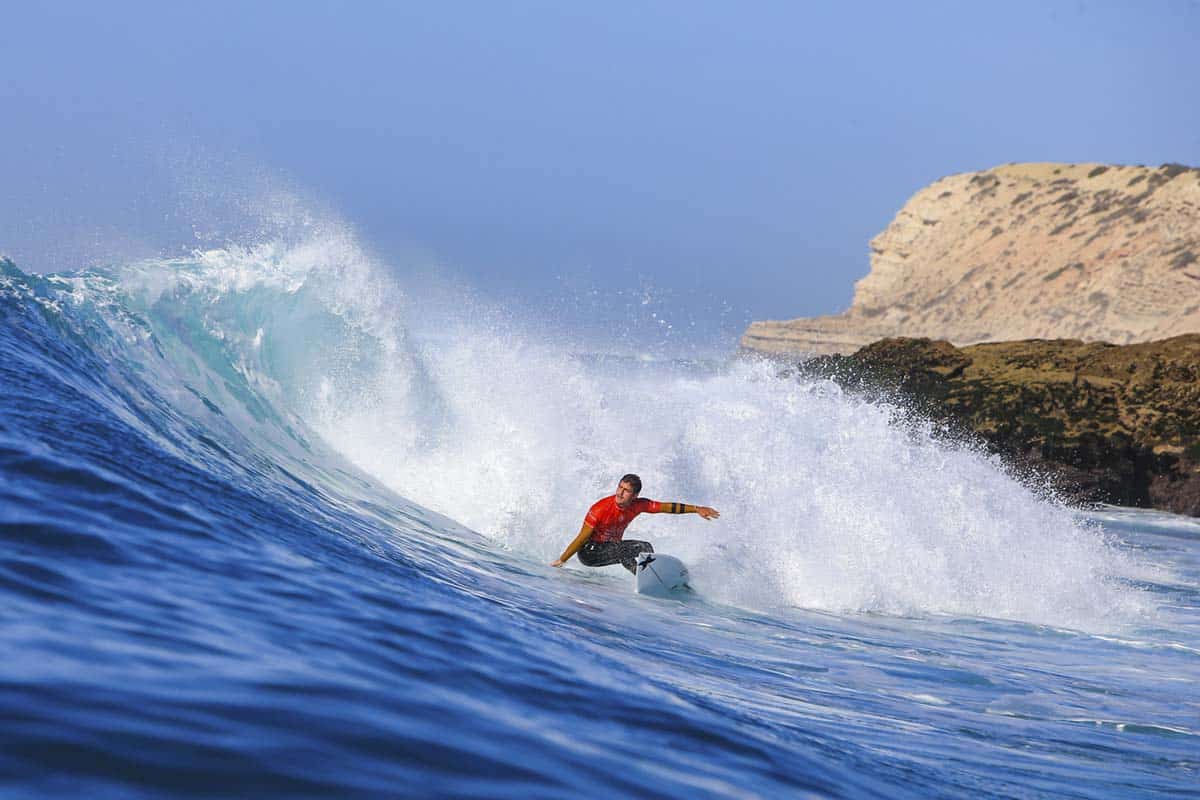 Due to the continued evolution with COVID-19 and out of an abundance of caution for the safety of athletes, fans, staff and the local communities, all events and dates are subject to change.

The Rip Curl Pro Search Taghazout Bay is supported by Rip Curl, Taghazout Bay, the Moroccan Royal Federation of Surfing, the Region Souss-Massa and Fairmont Taghazout Bay among others.