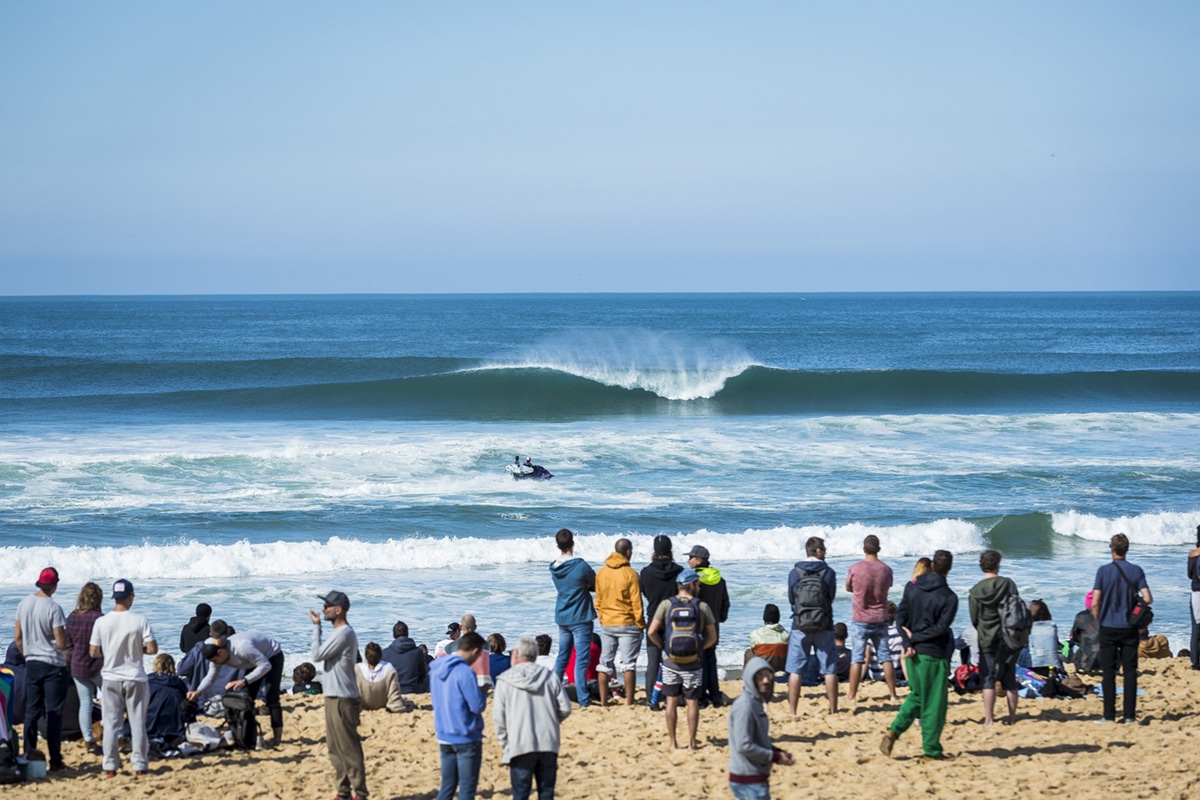 The kind of lineup competitors will hope for when in France Photo: © WSL / Poullenot

The biggest professional surfing event in France comes back from October 16-24 to the world-famous stretch of sand of the Landes. Formerly a Championship Tour event, the Quiksilver and ROXY Pro France are now part of the newly introduced Challenger Series, the direct pathway to the elite World Surf League tour.
The complete redesign of professional surfing’s ladder in 2021 now offers a clear path for athletes to come up the ranks and ultimately join the world’s best. It starts at the Junior level, where young surfers compete to build on experience. They then graduate to the Qualifying Series, a succession of events in their region open to everyone.

The top athletes from the QS are offered a spot on the Challenger Series, a worldwide tour with iconic locations such as Australia’s Gold Coast, Ballito in South Africa, New Zealand and Hawaii, where they ultimately fight for a spot on the Championship Tour. The Challenger Series, though condensed to four events (US Open, Portugal, France, Hawaii) due to COVID in 2021, will feature 8 stops, combined men and women events with equal prize money starting next year. 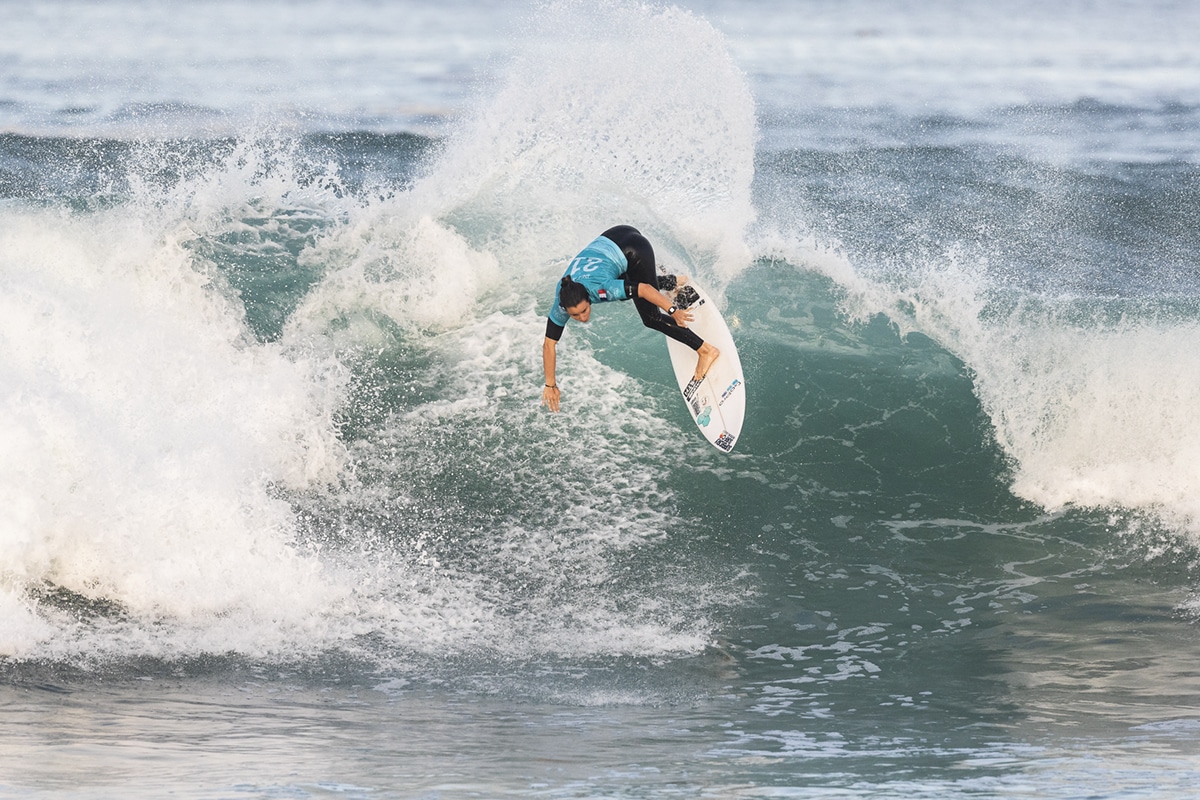 Johanne Defay will be a clear fan-favorite in France Photo: © WSL / Poullenot

The festivities will launch in France with the Quiksilver and ROXY Junior Pro 40 from October 13-15, the final event for young surfers, that will crown the European Junior Champions. They will have a chance to perform on a world-class venue just days before some of the planet’s best surfers.

Stop No.3 on the Challenger Series, the main events, Quiksilver and ROXY Pro France will then welcome an A-list of competitors both in the male and female fields with already 20 current CT competitors enlisted as well as the top talents from the QS worldwide. 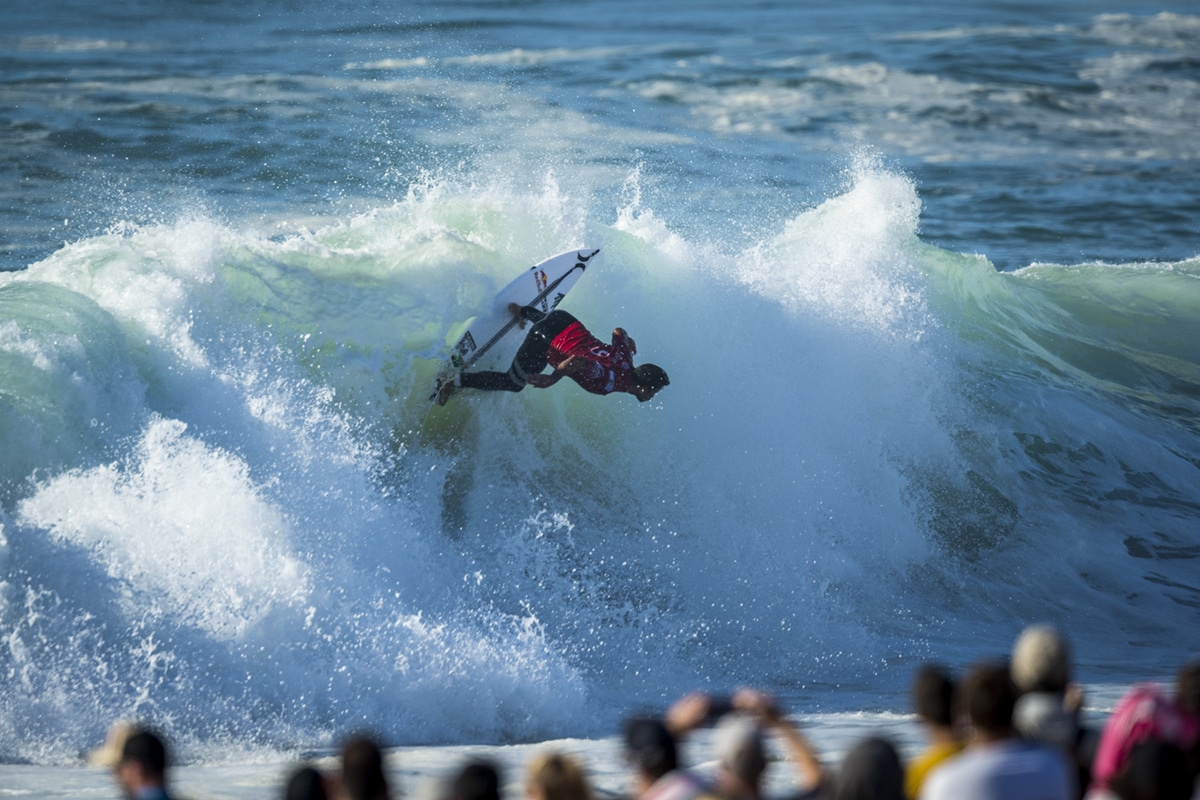 Michel Bourez in the arena with crowds up close on the beach Photo: © WSL / Poullenot

Pressure will rise dramatically in France as these events will determine who makes the Top 80 men and Top 48 women who get a chance to compete at the final event in Hawaii.

The nine day waiting period in October sits in the prime window for great conditions in Southwest France and the competition site at Culs Nus beach offers a picture-perfect A-frame sandbank with opportunities to score both quality lefts and rights.

The health and safety of athletes, staff, and the local community are of the utmost importance and there are a robust set of procedures in place to keep everyone safe. Athletes, staff, media and the public will be required to show proof of the “Health Pass” before accessing any of the event facilities or the beach.

The WSL encourages fans to follow the event online and watch all the action LIVE at WorldSurfLeague.com.