“PENTACOASTAL” was inspired by the tonalities of Australian cult cinema. Directors Wade Goodall and Shane Fletcher have merged these filmic elements within the body of a surf film through emotive animations, an undulating soundscape, and a subliminal narrative which follows a quasi-recursive map depicted by a pentagram drawn on the map of Australia.

“A recollection of Australasian exploration following a quasi-recursive map, with elemental moments of expressive wave worship.” 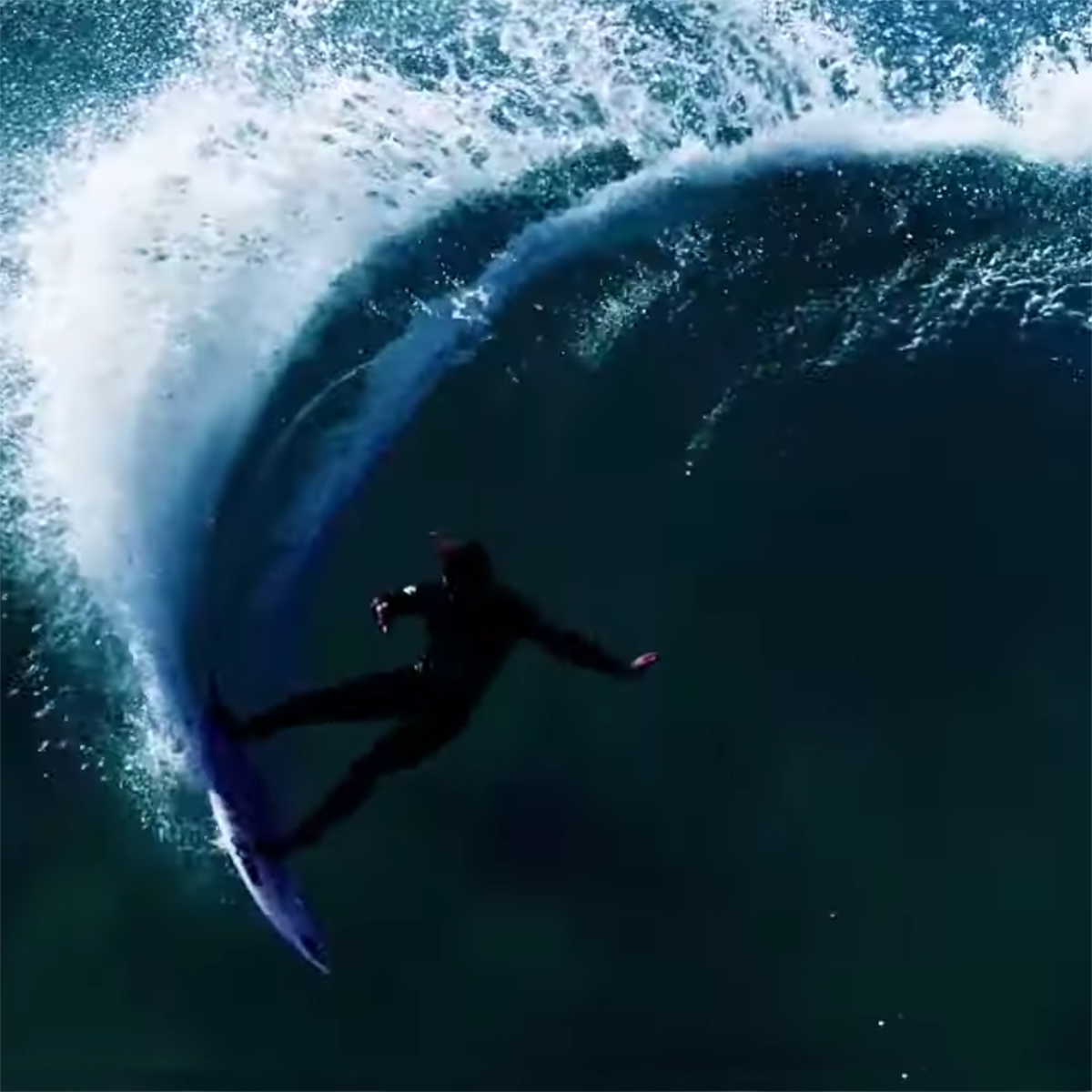 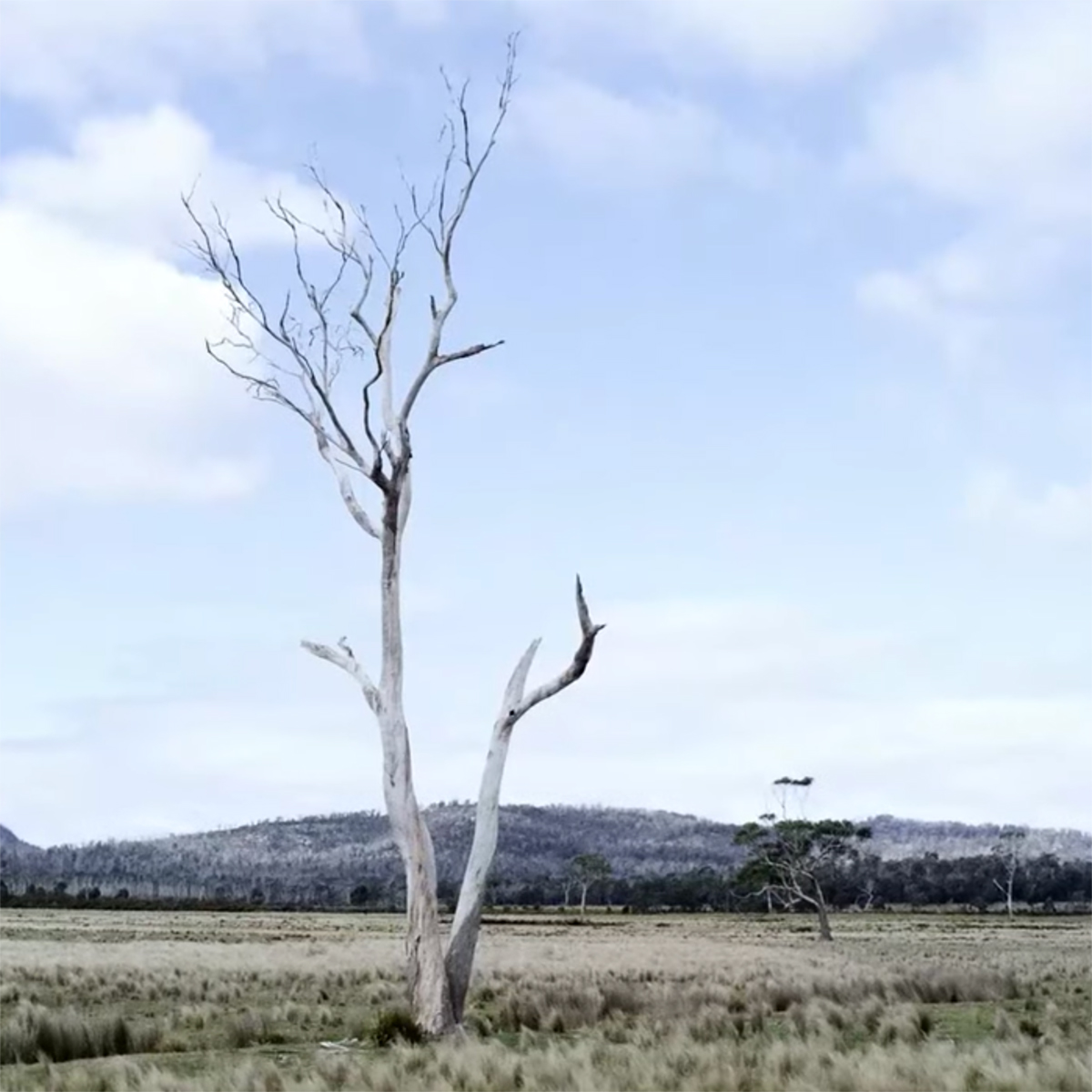 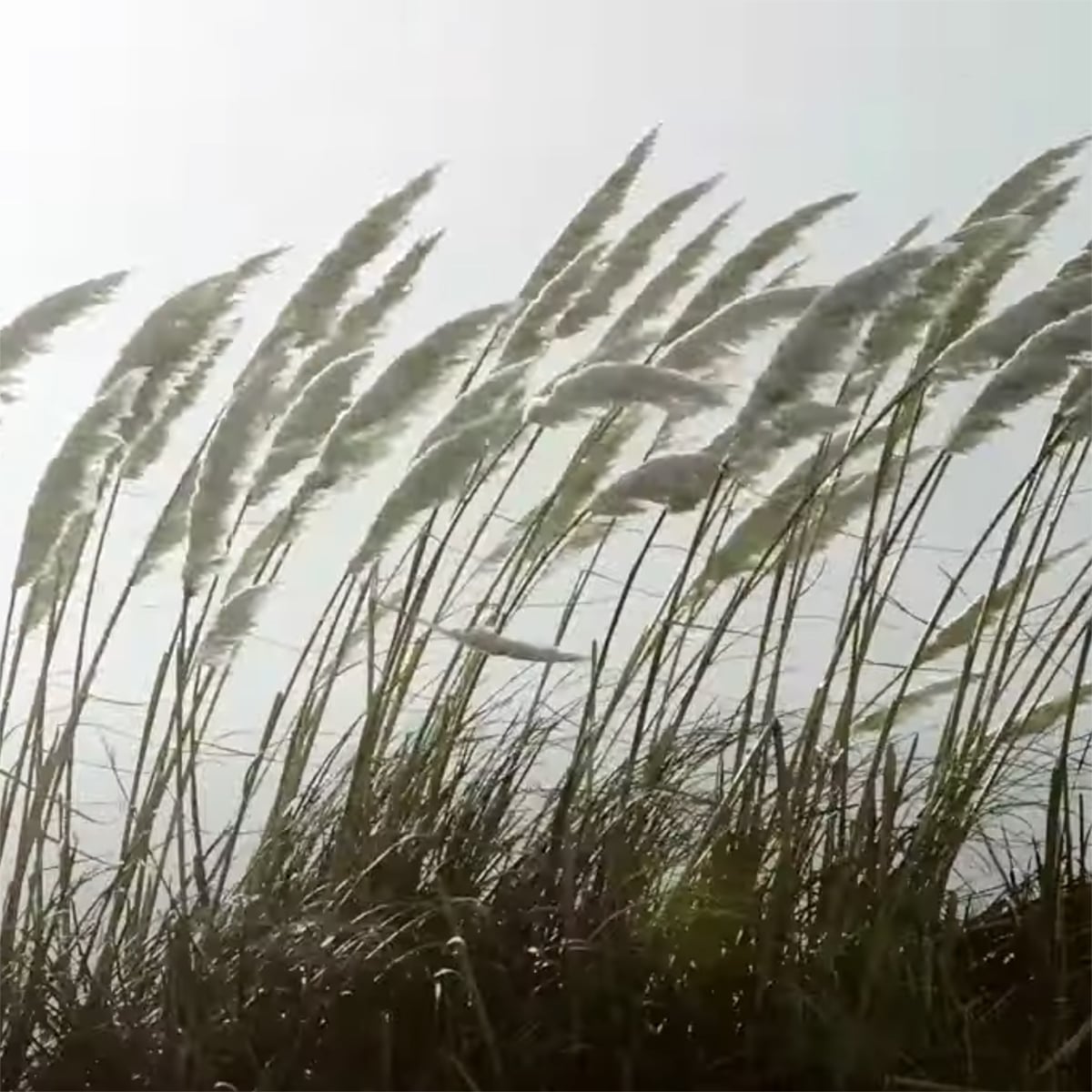