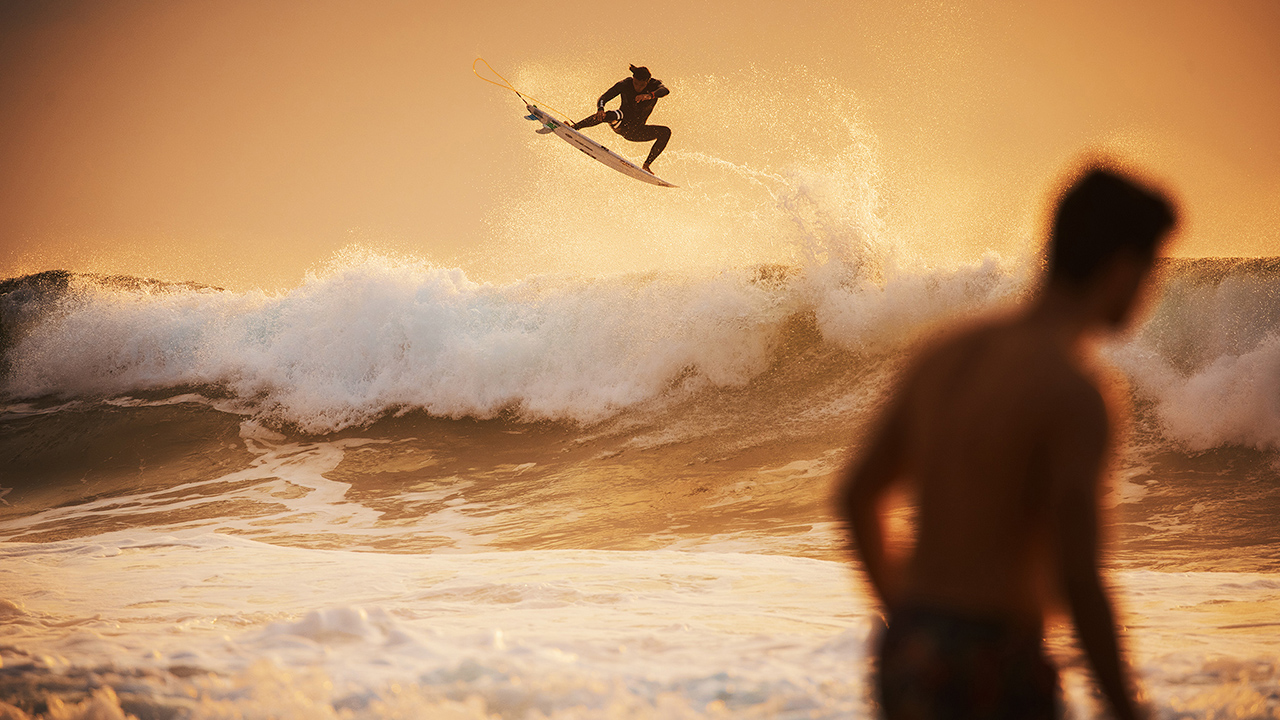 The WSL has been making good use of the pandemic shutdown to work on changing up the tours moving forward.

Erik Logan, the WSL CEO, has announced a raft of changes in a vid on the WSL site for next year’s comps. The main takeaways are, apart from this year’s events being postponed until end June, including the Oi Rio Pro, follow:

Inspired by the epic Italo v Gabe showdown last year at Pipe from next season the title won’t be decided by consistency through the season. The men’s and women’s world title will be decided in a single day of competition in a surf-off format. Seeding will, of course, play a part. The higher your seed the more the advantage, as you’d hope. As to dominate all year to get shafted by one bad day does seem a tad harsh. More details will follow. (EDIT: it wasn’t clear in the video how many surfers would be involved but from Conner Coffin’s comment in the press release just received if it’s just the top two then it’s basically a chance for the No2 in the season to gazump the No1.)

The Challenger QS event series will now be a direct feed for the same season’s CT events.

The biggest QS events will be grouped at the start of the season allowing the best guys onto the CT in the same season. So no more doing a year in purgatory if you fall off tour. The QS, with the inevitable travel restrictions and flight costs soaring, in its current form is likely to be unsustainable so this makes a lot of sense. It makes those QS events far more exciting and interesting for the punters too.

Again, with sponsorship drying up and travel costs escalating, the smaller events will be tricky. So the development tier, as E-Lo calls it, will become a regional affair. Much like the Euro tour is already. But this makes the travel requirements a lot easier. Compete in your home area to qualify for the Challenger series and from there be in with a shot at the big leagues.

All in all some interesting ideas which fit with how the world will be once we come out the end of this whole kerfuffle.

Due to the continued evolution of the COVID-19 pandemic, the World Surf League (WSL) is postponing or canceling all events, at all levels of competition, through the end of June. The WSL will continue to monitor the situation and make the next call in early June.

In a video released on all WSL Channels today, WSL’s CEO Erik Logan said to fans: “Where and when we will run this year is still very much an open question, but we will continue to work with governments, world health authorities and our local communities on returning to the lineup.” 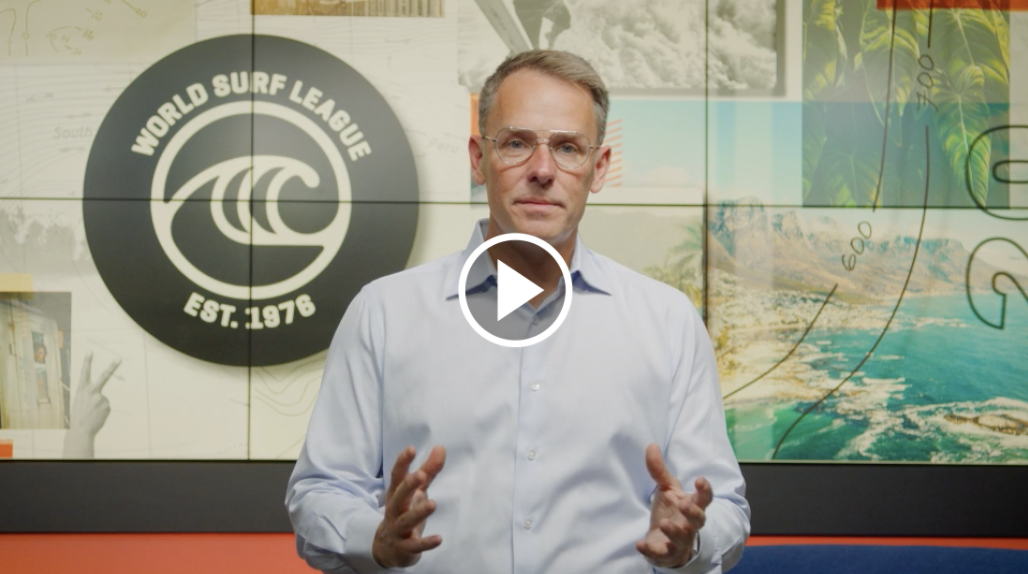 “That said, we are extending the postponement of all WSL events through June. This means the scheduled Championship Tour stop in June, the Oi Rio Pro, is officially postponed in hopes that travel conditions ease enough to run this year. Our ‘Next Call’ update for the 2020 Championship Tour season and all our events will be on June 1.”

The WSL has also announced an evolved Tours and Competitions format for 2021 covering the Championship Tour, the Challenger Series, and the Qualifying Series.

In the video, Logan also said: “Prior to COVID-19, we had been working hard on how we would evolve the Championship Tour, the path to the CT, and all our tours in 2022 and beyond. The more we worked on this transformation, the more we became excited and it became clear that our pause due to COVID really allowed us to see that now is the time to accelerate these changes.”

Starting in 2021 the women’s and men’s World Titles will be decided in a single day of competition on the last day of the Championship Tour season, with the top surfers battling for their respective titles in a new surf-off format. This evolution has been part of a multi-year discussion, and the final design is a collaboration between the surfers, partners, and the WSL.

Two-time WSL Champion, Tyler Wright, said, “I feel like the new format raises the intensity of the entire World Title situation. The difference is that you get to win in the water, which is huge! It comes down to nobody else, and that kind of intensity, that kind of competitive pressure, raises the bar. It’s pretty exciting!”

“The world title being decided in the final, between two surfers in the running, is super exciting,” said WSL Surfer’s Representative, Conner Coffin. “I was glued to Pipe last year on the last day. So it’s a great moment for the sport and it’s exciting to think that from 2021 onwards that will always be how the world title is decided.”

In addition to the redesign of the Championship Tour (CT), the schedule will be updated to create distinct seasons between the CT and the Challenger Series. This update will not only provide an enhanced showcase for the surfers, but also allow those who fail to requalify through the CT the opportunity to perform on the Challenger Series and requalify for the elite CT the very next season as opposed to waiting an entire year.

Increased weight and value will also be given to regional Qualifying Series events to encourage up-and-coming surfers to develop closer to home without financially overleveraging themselves before jumping to the Challenger Series and beyond. The regional series will provide increased opportunities to celebrate regional stars, reduce economic pressure for surfers and sponsors, as well as drive media interest around those athletes.

“We’ll have more details soon but we’re really excited about what this means for surfers and surfing worldwide. We are approaching these updates and evolutions as holistically as possible,” said Logan. “Working with our entire community, we know we are going to emerge through this pandemic with a strong, exciting platform that propels professional surfing, and all surfing, forward in a positive and impactful manner.”