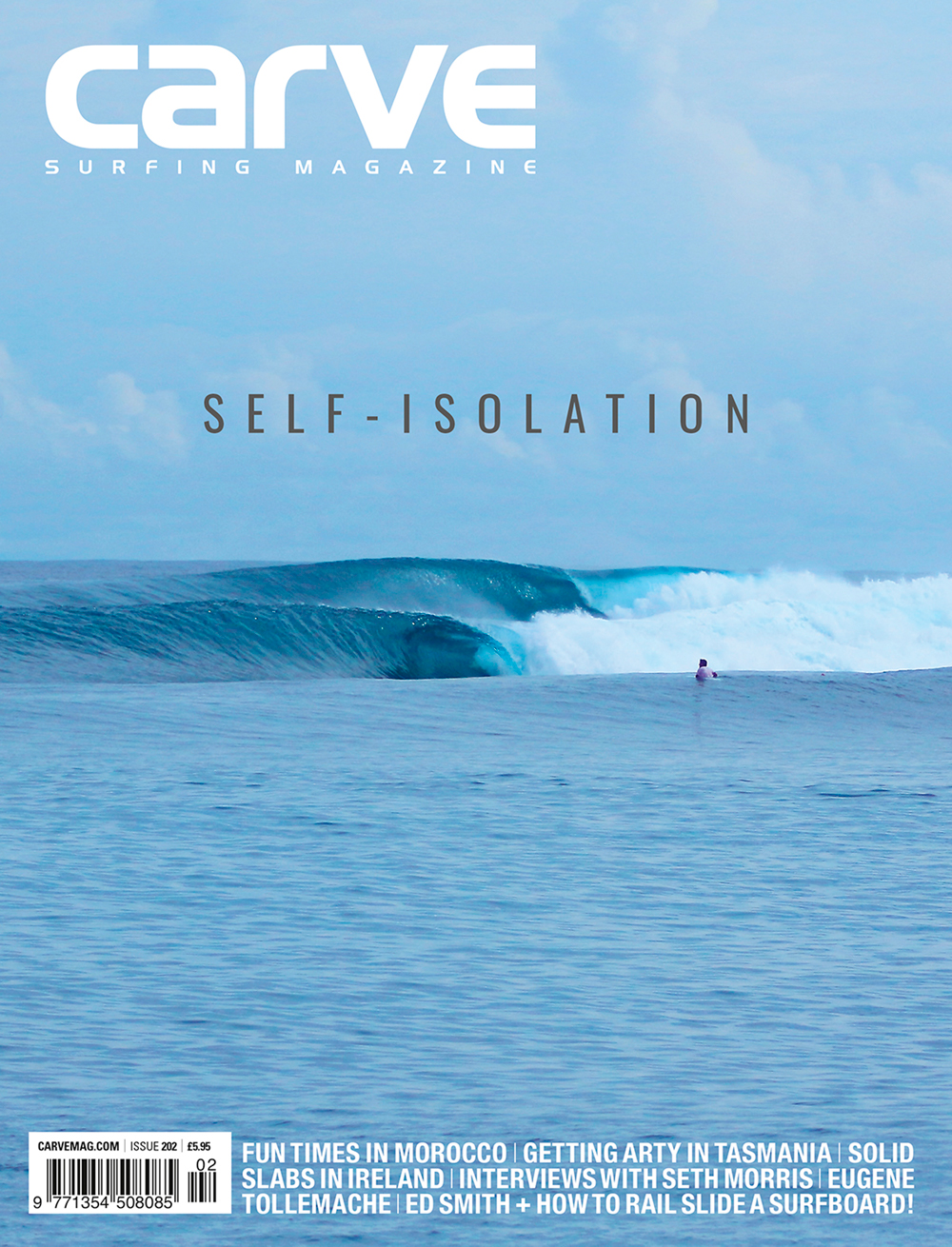 The new issue is out. You can get it delivered to door for by hitting this link here .

SOLO SESSIONS?
Post-apocalyptic fiction is my favourite genre when it comes to reading (closely followed by Dystopian tomes). Nothing froths me more than diving into an ‘oh shit the world has only gone and ended and what the hell are we going to do now?’ story. The great reset is a fascinating concept. A flight of fancy where some appalling calamity has struck the Earth, and we are consigned, in large quantities, to the great bin of history like those feathered dinosaurs. I enjoy them as a literary construct. Not so much as a reality. The climate crisis is bad enough; it’s hard to keep on top of where is on fire and where’s underwater. The rise of authoritarianism and social media messing up democracy is a low blow, but now we have to deal with a pandemic as well? Sure it’s not a world ending, militarily tweaked flu that swiftly decimates* the globe like in Stephen King’s legendary, weighty book -The Stand, which you’ve got to read btw. That book is the bible of pandemic stories. But it is the biggest threat we’ve all faced in a generation. Part of the fascination, as any surfer will soon twig, of course, comes from the ‘imagine *insert surf spot of your dreams* with a couple of people out instead of 150+’. The end of the world doesn’t mean the end of the waves. Hopefully. Although sea-level rise may mean those spots are a bit further inland than they used to be. Would having the pick of the set waves at Mundaka, the Superbank, Padang, Rincon, Safi, Coxos, JBay, Lev, Thurso or wherever is your dream, worth enduring the end of the world for? It’s a fascinating thing to rattle around in your brain box. Let’s hope to imagine it is all we ever get to do.

*Not the best choice of words. Decimate literally means to remove a tenth of. So it should be whatever the opposite of that is … removing pretty much everybody. **Written at the start of March before everything went batshit crazy. With lockdowns across Europe and surfing banned in some countries these are certainly interesting times. Stay safe, be good to one another, don’t be a panic buying prick, look out for your crew, and we’ll see you on the other side of this unprecedented situation. 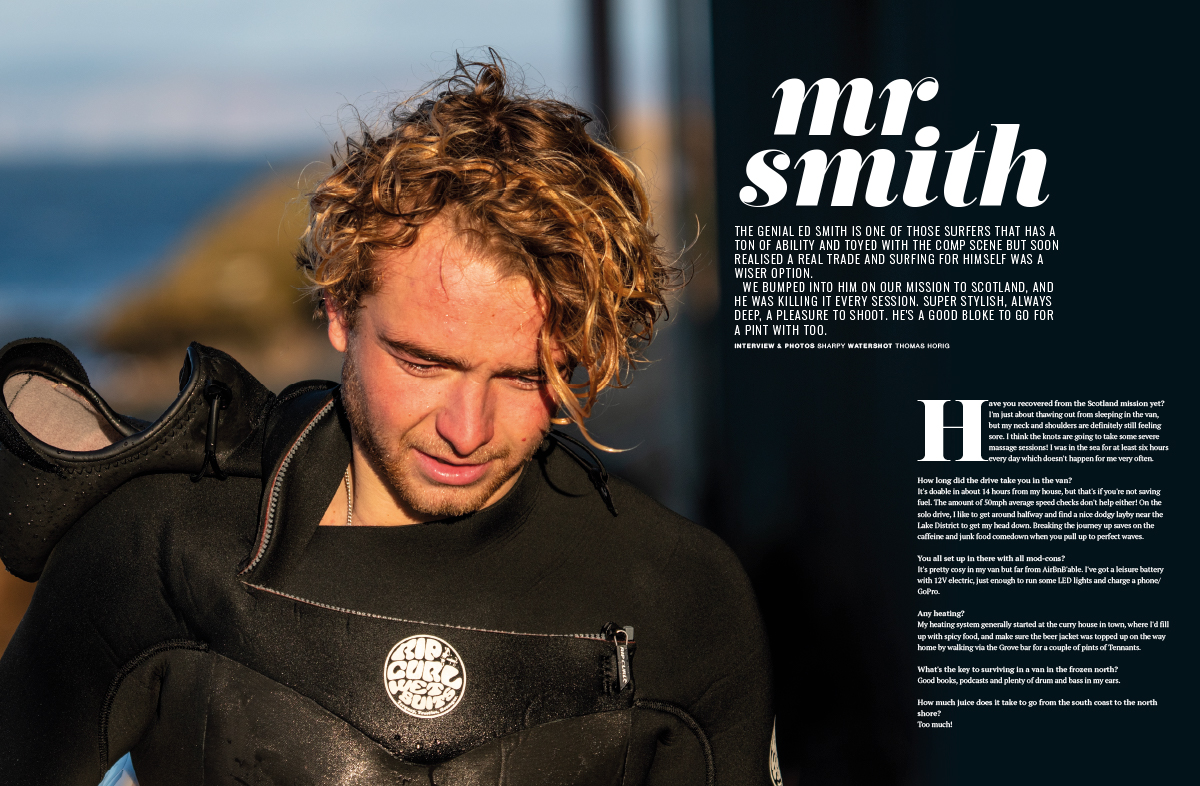 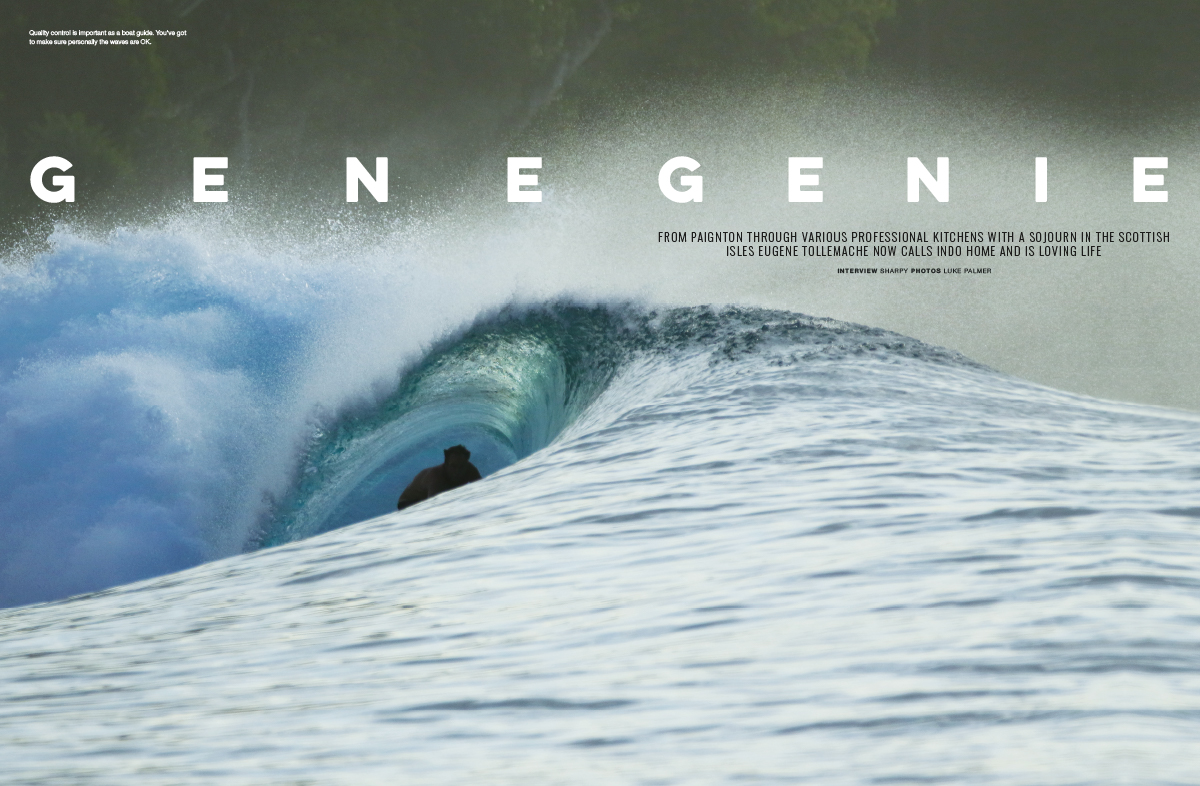 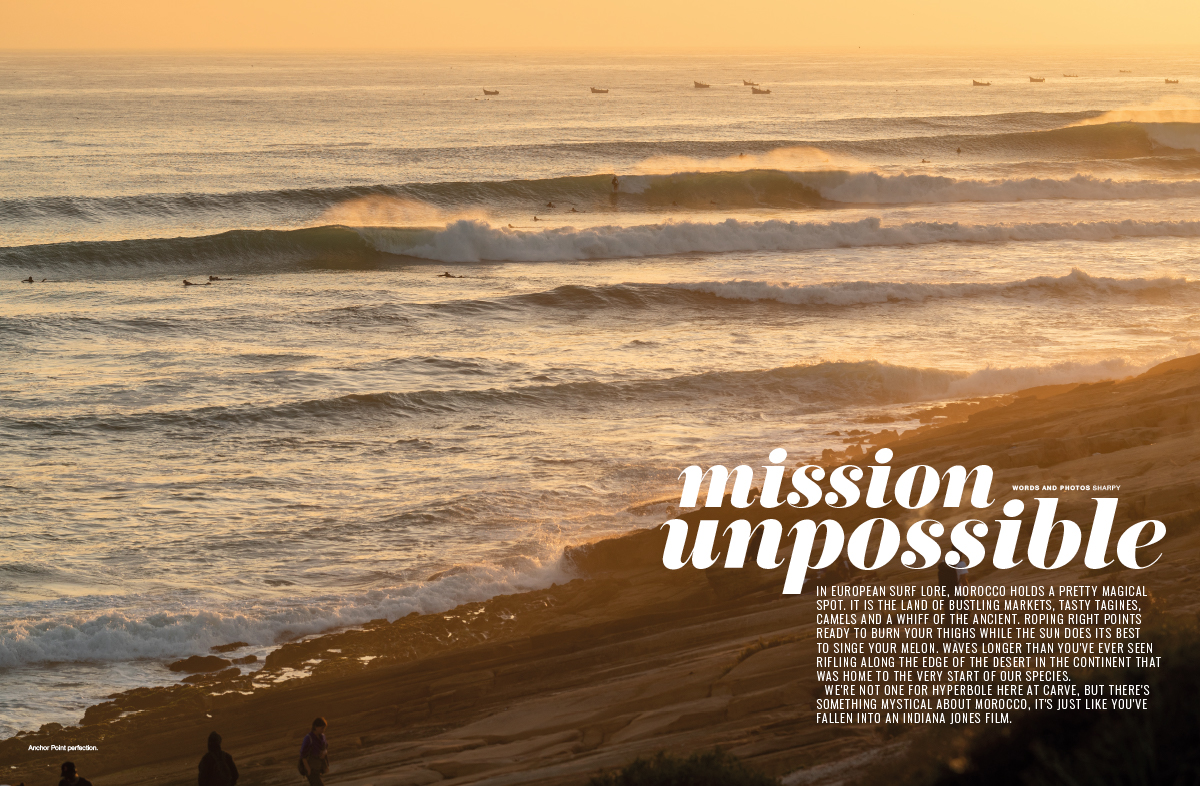 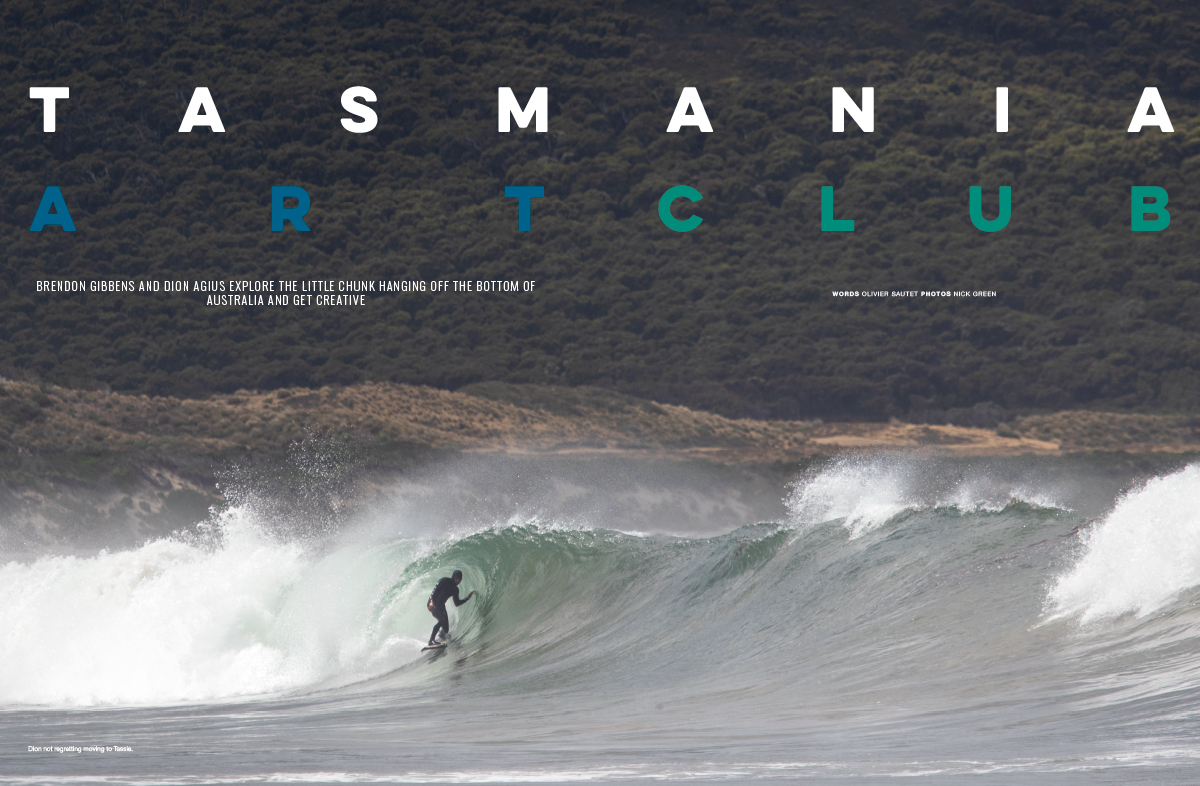 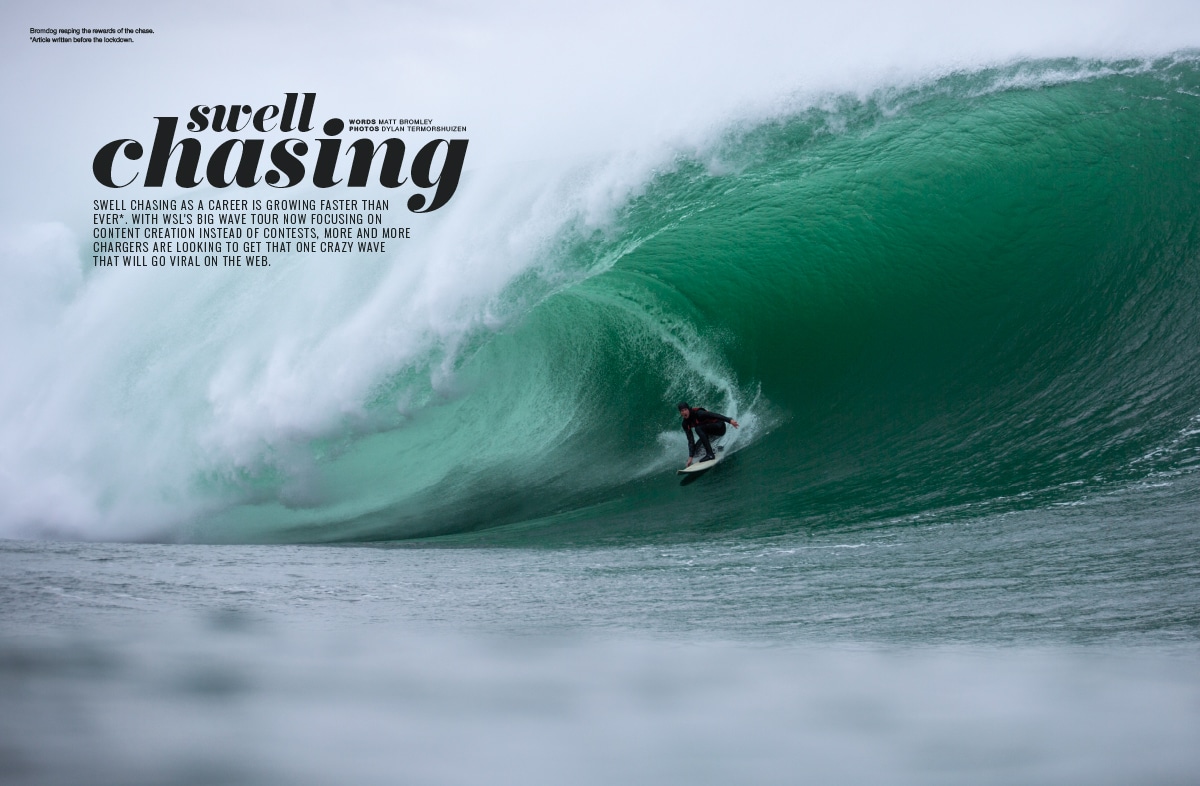 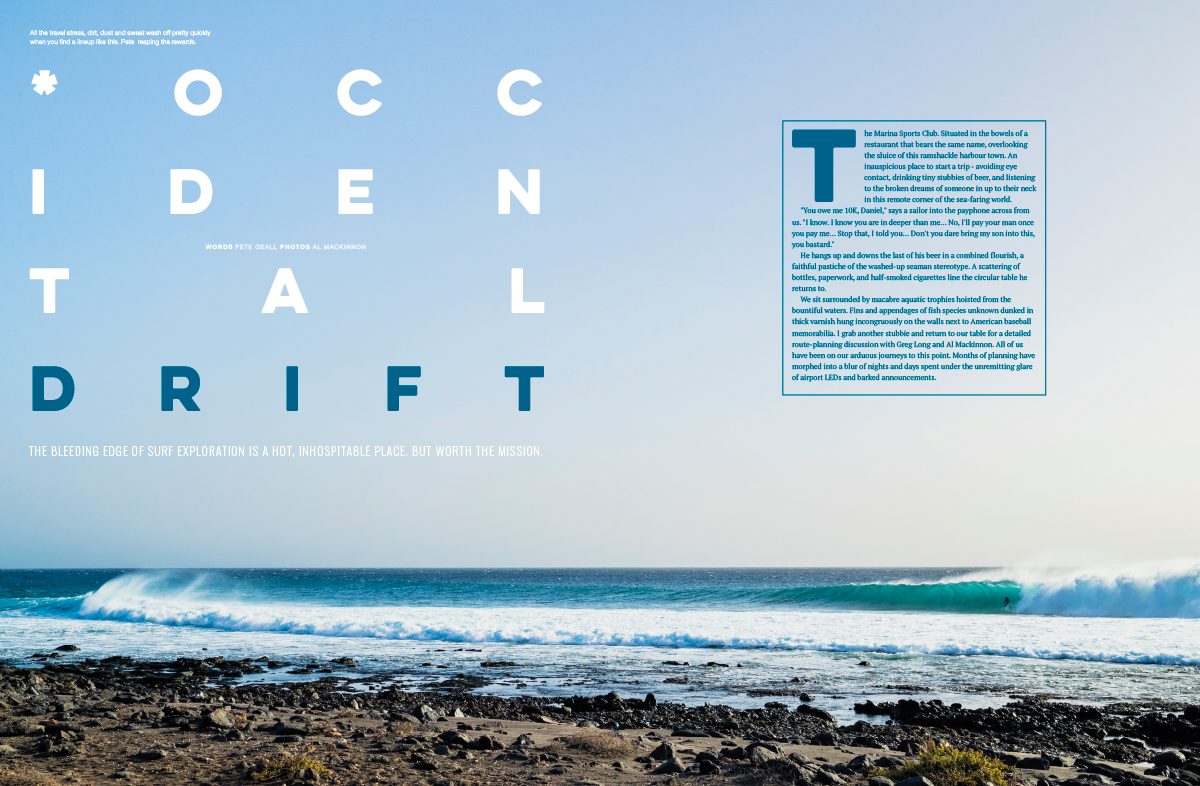