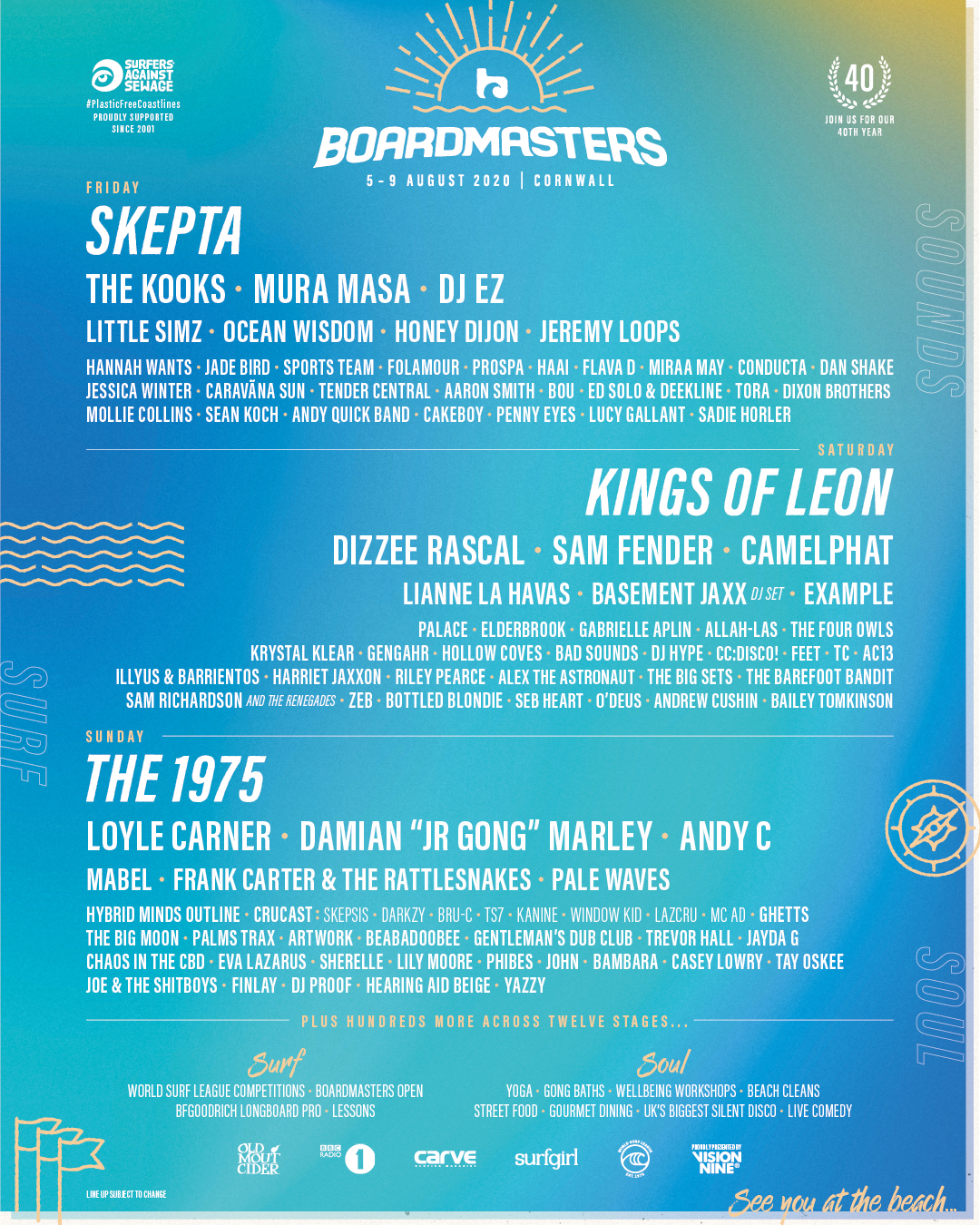 This morning, the first wave of acts were announced for Boardmasters 2020. In one epic announcement, almost 100 artists have been unveiled, including this year’s headliners Kings of Leon, Skepta, and The 1975, plus some of the world’s most exciting acts such as Dizzee Rascal, Mura Masa, Sam Fender, Loyle Carner, The Kooks, DJ EZ, Camelphat, Damian “JR Gong” Marley, Andy C, Mabel, Lianne La Havas, Little Simz, Ocean Wisdom and many more.

This year, Boardmasters celebrates its 40th year, and will bring the very best in surf and music to the Cornish coast from Wednesday 5 – Sunday 9 August 2020. Taking place across two stunning sites – Fistral Beach and Watergate Bay, tickets for Boardmasters 2020 are on sale NOW via the website from £30 deposit. 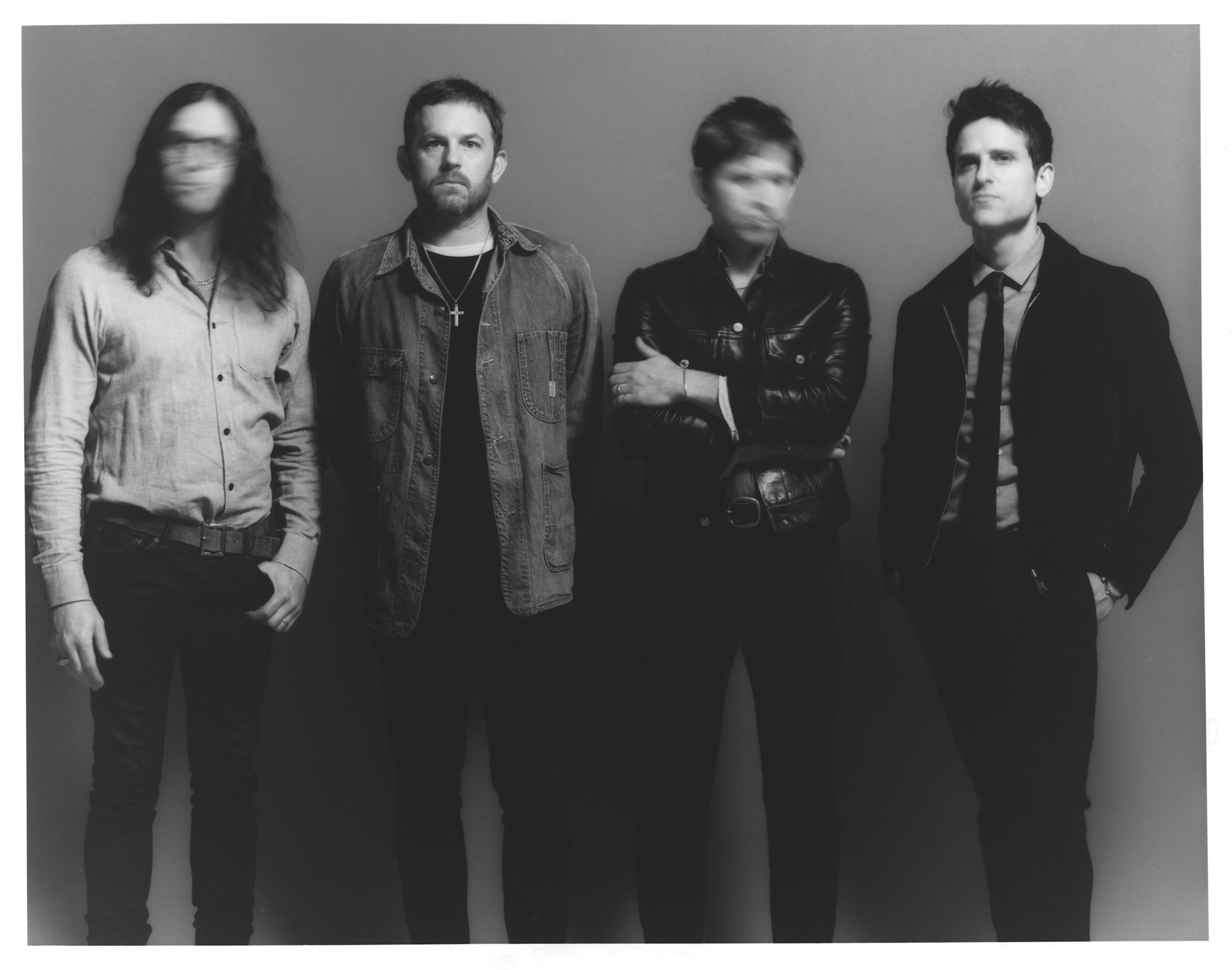 Kings of Leon will be headlining Boardmasters Main Stage as the sun sets across Watergate Bay on Saturday 8 August. Their 7th album WALLS was their first to simultaneously debut at #1 in the UK and USA. It also continued a run of 5 consecutive albums to debut at #1 in the UK. The multi-Grammy and BRIT Award-winning group will be performing songs from all 7 of their albums. 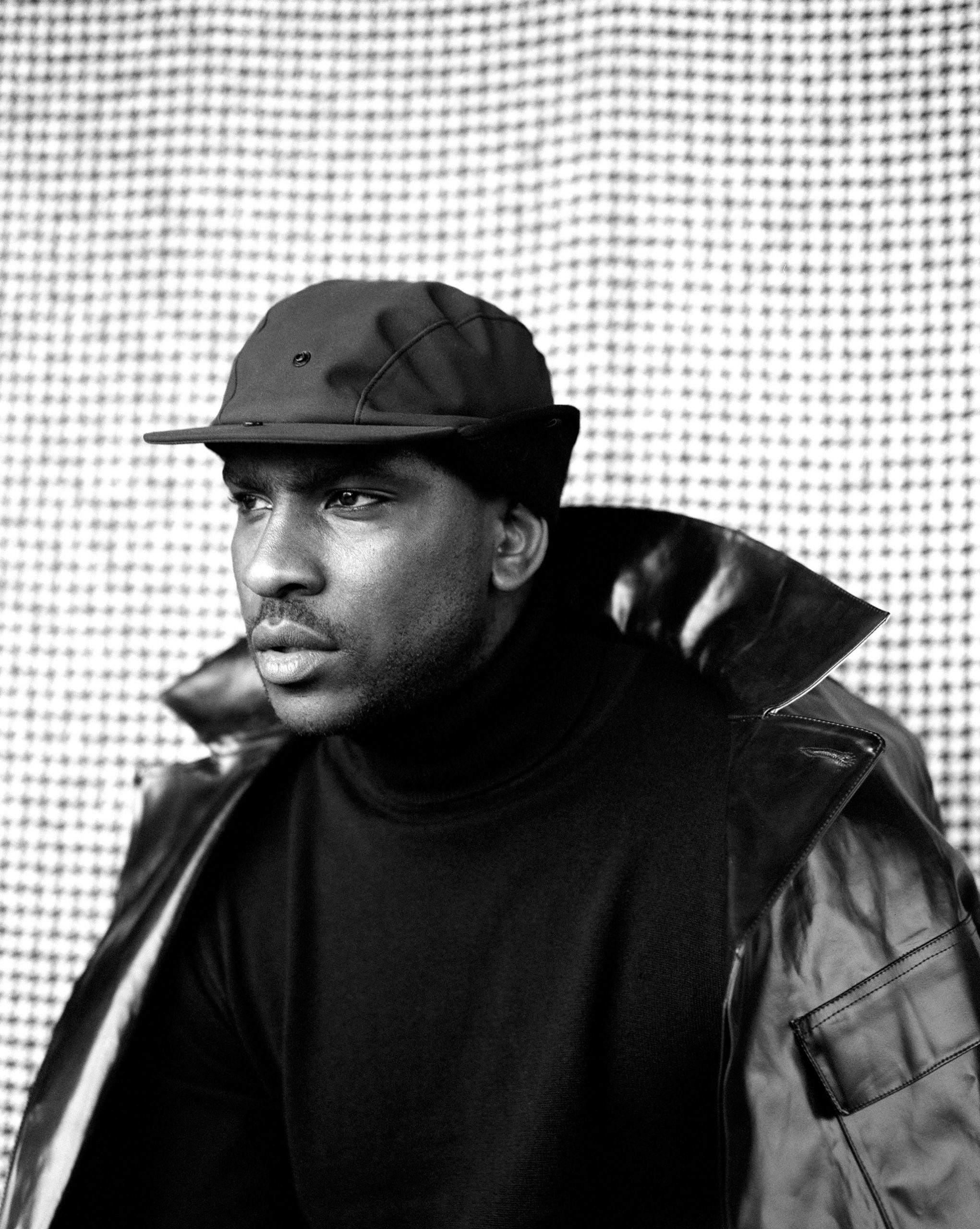 Skepta is undoubtedly one of the most influential, boundary-pushing British artists of recent times, renowned as an early pioneer of UK grime. His 2016 album ‘Konnichiwa’ earned him global acclaim and is still recognised as an era-defining body of work which won the Mercury Music Prize, and earned numerous BRIT Award nominations. ‘Ignorance Is Bliss’, released last year, sees Skepta deliver yet another brilliantly fresh and authentic album. Skepta will headline Boardmasters on Friday 7 August. 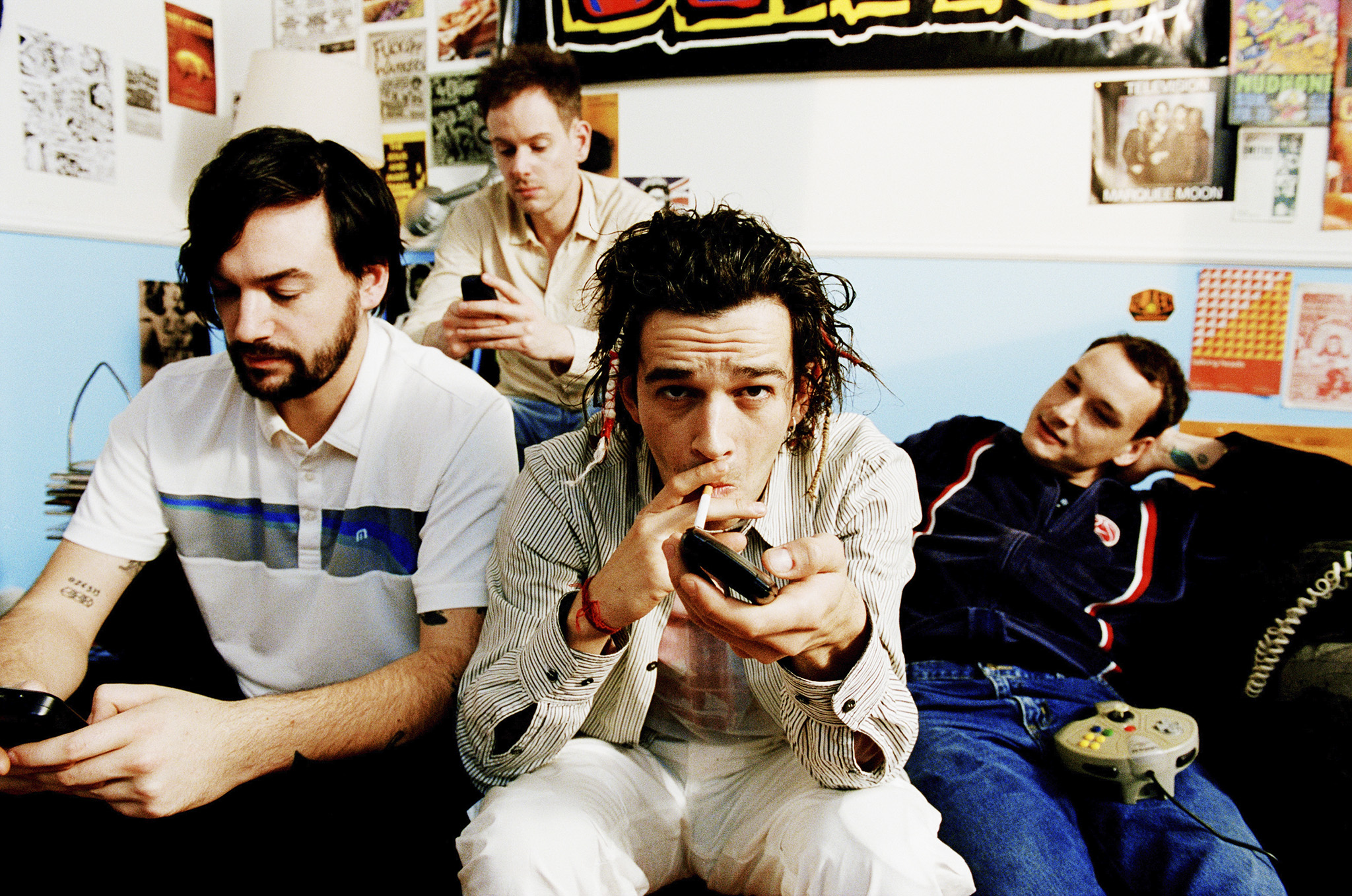 The 1975 have seen phenomenal success in the past few years, and they’re showing no signs of slowing down anytime soon. Their sound is distinctive, their lyrics are impactful and culturally relevant, and their songs including TOOTIMETOOTIMETOOTIME, Love If We Made It, The Sound and Me And You Together Song are chart-topping hits. Boardmasters is delighted to welcome the Manchester four-piece to the Cornish coast to headline what’s sure to be an unforgettable closing set on Sunday 9 August.

Critically-acclaimed neo-soul grime sensation and rapper Little Simz joins the bill, along with soul songstress Lianne La Havas and exciting new talent and breakthrough indie singer-songwriter Beadadoobee, who was nominated for both the BBC Sound of 2020 and BRITs Rising Star Award. Pale Waves are set to get the crowd dancing with their glistening, wistful goth-pop, following the outstanding critical success for their debut album ‘My Mind Makes Noises’, while band of the moment The Big Moon, who have just released their Top 20 album ‘Walking Like We Do’, are set to bring their blend of glowing synth pads and joyous, layered harmonies to Watergate Bay.

Fans can expect an incredible punk-edged set and a thrilling, crowd surfing good time from Frank Carter and The Rattlesnakes, while GRAMMY-award winning Damian “JR Gong” Marley will be bringing a monster mash-up of dubsteb and dancehall and reggae. On the back of selling out Wembley Arena, as well as a residency at London’s iconic XOYO in just two hours, the legendary Andy C will deliver his iconic drum and bass sounds.

British indie rock legends The Kooks will join Boardmasters in August and are set to get the crowds dancing along to 14 years of unmissable hits, including You Don’t Love Me, She Moves In Her Own Way and festival favourite Naïve. Also riding the wave towards Watergate Bay in August are garage legend DJ EZ, British DJ duo Camelphat, hip-hop artist Ocean Wisdom and London grime MC Ghetts.

Boardmasters will continue its tremendous work to keep the festival and the Cornish coastline cleaner than ever before. There will be beach cleans in partnership with Surfers Against Sewage throughout the year as well as during the festival. The successful re-useable cup scheme will continue, along with a litter bond on all camping tickets to incentivize campers to pick up their litter and recycle, and much more in place to make Boardmasters as clean, environmentally-friendly and enjoyable as possible. This is all part of the mission to have eradicated all non-essential single-use plastics from Boardmasters by next Summer’s festival.

Beyond the music, Boardmasters will return with its epic surf competition, part of the World Surf League Qualifying Series as the biggest names on the international surf scene battle it out on the waves at Fistral Beach. More details to be revealed in 2020. The festivals dedicated wellbeing area, Zennor Haven will be the perfect place to unwind and relax, with yoga, mental health workshops, healthy food offerings, meditation and much more. The UK’s largest Silent Disco will make a hotly-anticipated return on Wednesday 5 and Thursday 6 August as scores of festivalgoers kick-start 2020 proceedings at the Watergate Bay Main Stage.

Inspired by the freedom, adventure and creativity of surfing and music, Boardmasters was born in 1981. Expect parties that run late into the night and a beautiful beach to recuperate on during the day. The five-day event is situated across two stunning locations in Cornwall – UK surfing mecca, Fistral Beach, where world class International Surf Competitions take place, and the most stunning location in the country to watch live music, Watergate Bay.
Book your tickets here now, and see you at the beach! 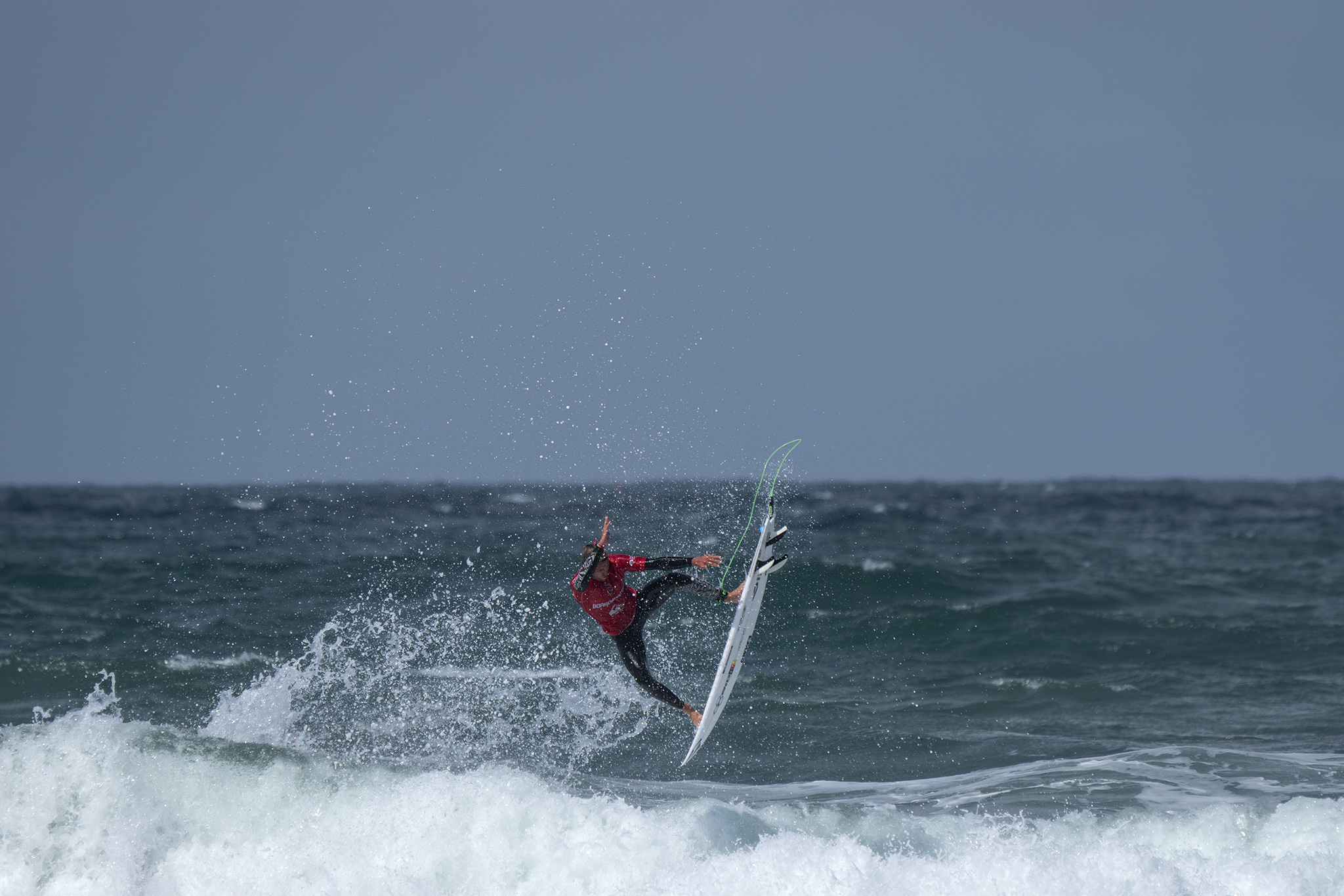